It's time we examined the top 5 frames in Warframe, particularly in 2018 so far. This list does include some personal opinions, so your thoughts on the list might differ slightly, but overall, you'll find that these Warframes are without a doubt amongst the best in the game.

These frames are specifically picked out with mission efficiency in mind. By that, we mean these frames are best for completing missions as quickly as possible.

If you've played Warframe, you'll know that there's a big grind when it comes to playing through and repeating missions, so if you're looking for a frame that is great for grinding, any on this list will do.

Volt is a great frame for those who want to speed through wave based missions as quickly as possible. Volt allows players to run through capture, sabotage, and rescue missions because the Volt frame can quickly dart between enemies and strike them down with a melee weapon. 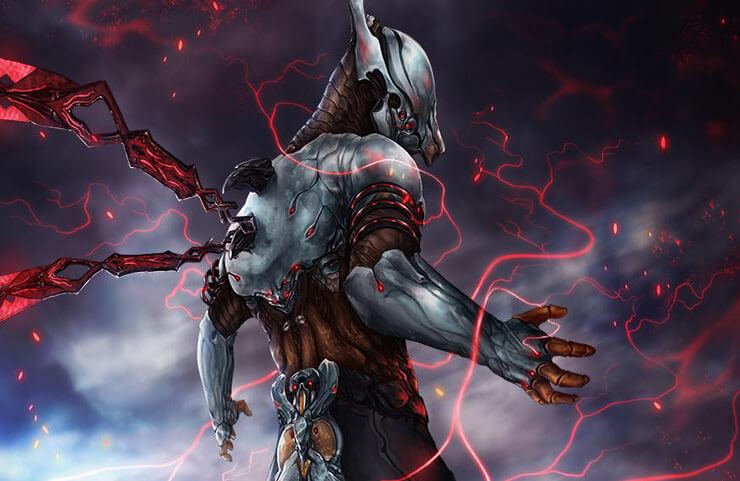 Volt is a great frame for those who want to speed through wave based missions as quickly as possible. Volt allows players to run through capture, sabotage, and rescue missions because the Volt frame can quickly dart between enemies and strike them down with a melee weapon.

To make the Volt frame even more effective for farming these kinds of missions, the Maiming Strike mod can be very beneficial. With this, you get a chance for your sliding attack to be a critical hit. Maiming Strike is very rare, but it makes taking down enemies with one quick slide very possible. This is especially true when you have a high critical chance modifier on the mod.

Ember is a great choice in Warframe for those that don't want to be as attentive when playing. Grinding in Warframe can get boring at times, so if you want a frame that can do most of the work for you, Ember is the one for you.

With Ember, you will be able to use area of effect fire damage that takes down enemies close to you. If you're playing wave based missions, you can simply sit there, let the enemies come to you, and then repeatedly hit your ability buttons. Most of the rest of the work is done for you. 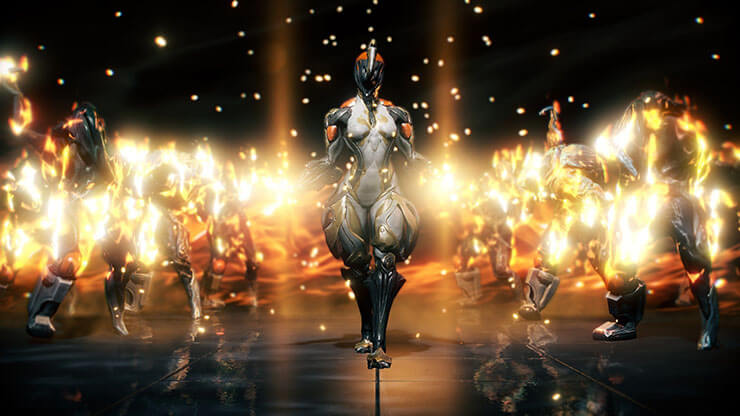 The world on fire ability is a great ability to level up too - with this, you can do damage over time by literally standing there - you don't even have to press anything. You can level up the world on fire skill to reach a total range of 21 meters.

Fireball is another great skill that allows you to take down the stubborn enemies that don't want to move towards you from afar. Accelerant will also increase all fire damage, and fire blast is another area of effect move that must be repeatedly activated with the ability button. Fire blast is useful for when enemies are taking a little too long to die from just the world on fire ability.

The third best frame for Warframe in 2018 is Rhino because it is great for new players, or those that don't want to spend money on the game.

Rhino has so many diverse builds available that it's possible to make Rhino useful for nearly all content in Warframe. If you just want to experience everything that Warframe has to offer and you are happy to stick with one frame, Rhino will be the perfect option. 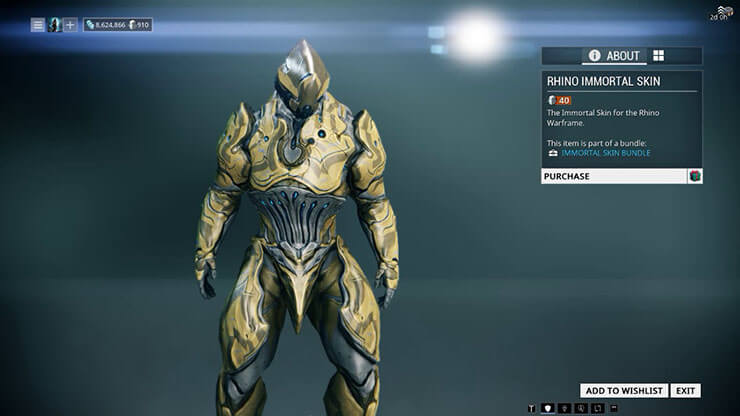 One ability that always makes Rhino versatile is Rhino Charge - with this, you can dash forward quickly. It's a great way to cover distance between enemies and to rush through missions that require a lot of walking.

Rhino Charge does do damage, but it's mostly useful as a mobility tool. Rhino also has Iron Skin, an ability that allows the frame to take an incredibly large amount of damage. The more damage you take when you first initiate the Iron Skin ability, the more damage you will be protected from once the skill becomes active. This makes Rhino a very forgiving frame to play.

Next up we have Chroma. This frame is great for a number of reasons. Chroma is a very tanky frame that can withstand a lot of damage, which makes it very easy to survive almost any situation in Warframe. Chroma has a number of skills to make note of. 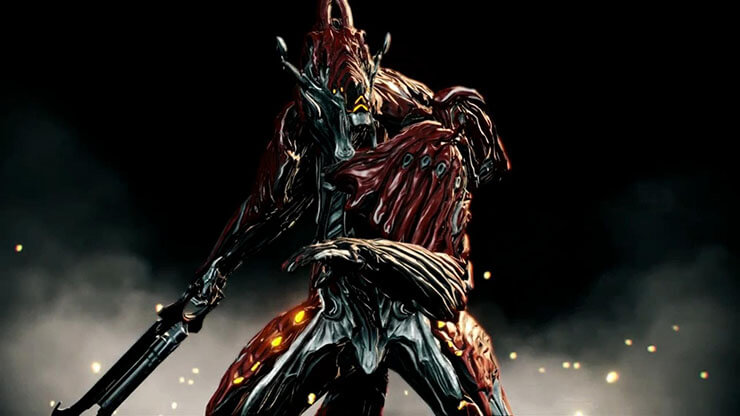 You also get more weapon damage as your health gets lower. With Chroma's Effigy ability, the Chroma Warframe can create a sentry turret that obliterates all nearby enemies with elemental damage.

For our fifth frame in this guide, we have Banshee. This frame is arguably one of the best frames in Warframe right now when it comes to grinding out the game. Banshee can do ridiculous damage with its Sonar ability. 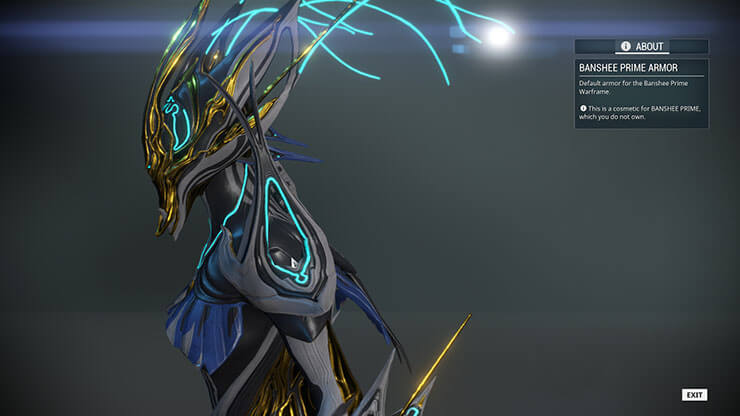 With Sonar, weak spots on enemies are showcased for 30 seconds. If you shoot these weak spots, you do multiplied damage. Banshee definitely takes the most amount of attention to use effectively, but if you like to concentrate on something whilst grinding, Banshee is the way to go.

Whether you're grinding missions for materials or want to level up weapons quickly, Banshee makes it easy to take down enemies quickly no matter what you're going up against or what equipment you are using, solely because of the Sonar ability.

Thanks for reading our guide on the top 5 frames in Warframe. This guide is for Warframe in 2018, so keep in mind that balancing changes and new Warframe releases could change the best choices over time.

A lot of it also comes down to personal preference. If you're not sure where to begin when it comes to picking a Warframe, however, these top 5 picks are a good place to start.