The Best Weapons In Fortnite Compared

Whilst a lot of success in Fortnite is about being able to outbuild your opponent, being able to choose the right weapons in the right situations is also very important.

In this guide, we take a look at the best weapons in Fortnite and explain how they compare amongst each other. Take a read through this guide if you'd like to learn which weapons are the best to use.

We'll also explain how you can use each weapon as effectively as possible.

Let's first start with what is perhaps one of the best weapons in Fortnite because of its versatility. We are of course talking about the Fortnite rocket launcher.

Whilst the rocket launcher and its ammo is hard to come by, if you find one it is always worth picking up. The rocket launcher can instantly kill a player if it hits them or the ground near them, and it is also very good at destroying buildings quickly. 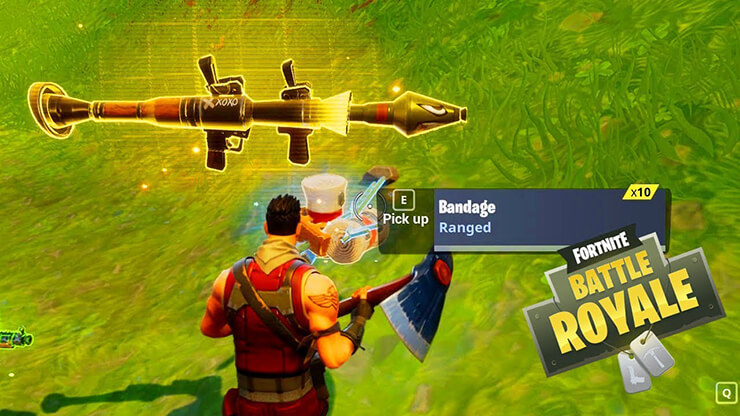 Many players will keep rocket launchers to use in the last few minutes of gameplay - rocket launchers can be a great way to win a 1 versus 1 dual against another player. Instead of trying to hit a moving target as they jump up and down, all you need to do is aim at the floor underneath the player and you should be able to knock them down with one rocket.

There's also a rare homing rocket launcher - this rocket is very useful for long-ranged shots against players hiding in buildings.

There are three shotgun types in Fortnite and they are all very good. In fact, the shotgun class is a weapon class you absolutely cannot be without.

Many players will build ramps to get above players and then jump down and use the shotgun to take down players once they are close enough. In almost all close ranged fights, the shotgun will be the best option. 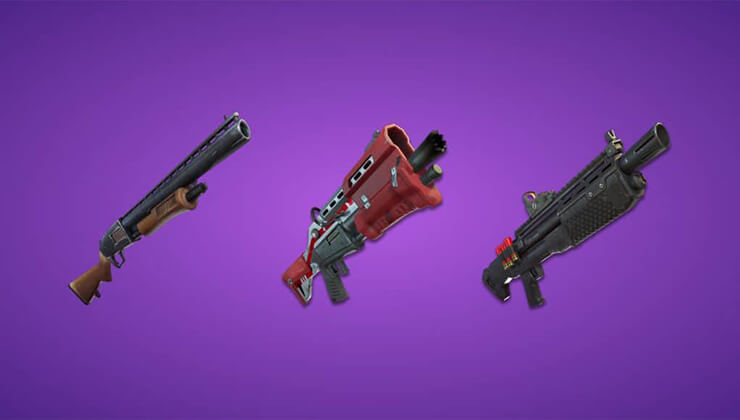 But which shotgun is best? First, we have the pump shotgun, this is a heavy hitting, slow firing shotgun that's found fairly frequently. We then have the tactical shotgun - this fires faster but does less damage.

Finally, we have the heavy shotgun - this is rarer and has less spread, which means it does more damage at longer distances.

The best strategy is to use the pump shotgun and if you don't knock a player down, quickly switch to the tactical shotgun or another weapon to finish off the kill. The heavy shotgun works as a great weapon to take down players from slightly further away.

There are three types of assault rifles in Fortnite. First, you have the standard assault rifle - this is fully automatic and very common. We then have the burst rifle. Finally, we have the rare Scar.

The Scar is the best weapon out of the three Fortnite weapons - it has a higher damage and higher fire rate, but it's not difficult to hit players from a distance. 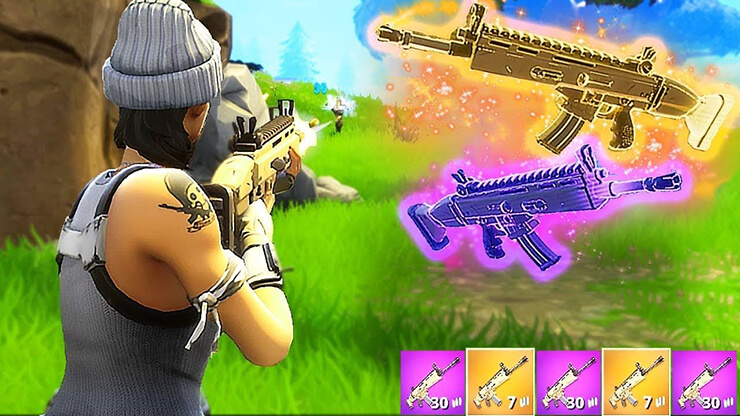 If you can't get a Scar, the rifle you use will come down to personal preference. Do you prefer to take down players with quick, precise shots or do you prefer something that is a little more forgiving?

The normal assault rifle is the most forgiving because you can fire it so quickly. It does slightly less damage than the burst assault rifle.

The burst assault rifle is useful for those that want to inflict a large amount of damage quickly - for example, a well aimed headshot with the burst rifle will knock somebody down in most cases.

There are three different sniper types in Fortnite and they all have their use cases. In almost all cases, the bolt action sniper is the best option.

The bolt action sniper has a long range scope and does the most amount of damage per hit. You must reload after each shot however, so you must make sure your shots count.

The semi-automatic sniper is better for mid-ranged encounters where you need something with more than just one shot per reload. The semi-automatic has a total of 10 shots per magazine and you only need 2-4 shots to knock a player down with one.

The semi-automatic sniper also has a scope and it can fire as fast as you can click it.

Finally, we have the hunting rifle - this is the worst sniper, but many people like to use it because it works as a quick tool to get headshots with.

The hunting rifle only has one shot per reload, just like the bolt action sniper. The hunting rifle doesn't have a scope, however, and it doesn't do enough damage to knock a player down in one body hit. You absolutely must get a headshot with the hunting rifle to make it count.

As a result, the hunting rifle is high-risk, high-reward. It's a lot of fun to use and can be very powerful in the right hands, but it can't quite stack up to the semi-automatic sniper or the bolt action sniper.

How Does The Fortnite Weapon Rarity System Work?

You may have noticed that the weapons in Fortnite will drop with different colors. These colors signify the rarity of the item - the rarer it is, the more damage it will do and the better it will perform. 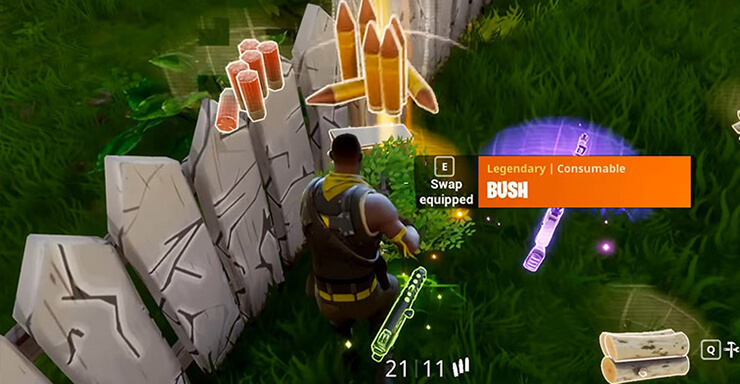 Here's a look at the color code for rarity.

Some items are only available in certain rarities. The scar is only epic and rare, for example, whilst the standard assault rifle and burst rifle are only in common, uncommon, and rare.

There are also no common snipers. The hunting rifle has an uncommon and rare version. The semi-automatic and bolt action have epic and legendary versions. The bolt action also has a rare version.

You can usually tell how good a weapon is in its tier by the rarity - if you can't find a common heavy shotgun, for example, it's usually a good sign that the heavy shotgun is the best shotgun available in Fortnite.

Thanks for taking the time to read our guide to the best weapons in Fortnite. We hope that this guide has proven to be useful.