Diablo is a hack and slash action RPG released in 1996 by Blizzard Entertainment and developed by Blizzard North.

The game is set in a fictional kingdom ruled by Diablo, or the Lord of Terror. The main character's journey takes place in the Kingdom of Khanduras, as he goes through 16 dungeon levels, and at the end enters hell in order to meet the devil face to face.

You primarily move the player using your mouse, and you use the keyboard to cast spells, collect items, and interact with NPSs. 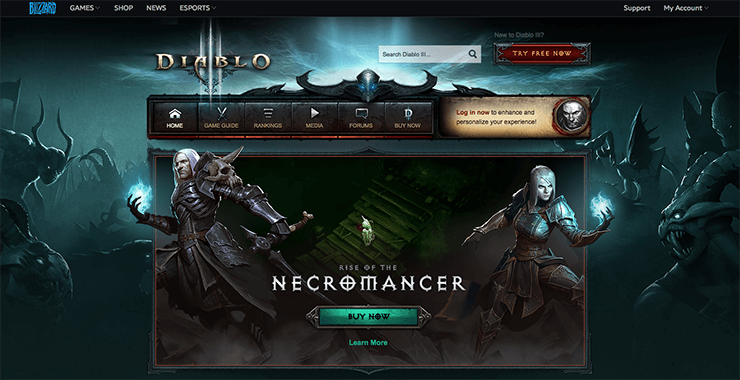 The levels through which your journey takes you are randomly generated, although they follow certain parameters; the caves tend to be more linear, whereas the catacombs usually have closed rooms and long corridors.

You also have random quests which you can do in order to level up, or learn more about your character's history. These quest are optional, unlike the final two which are necessary to finish the game.

What Makes Diablo So Popular?

In my time as a game and tech reviewer, I've seen devices and games that go from must have to obsolete in a matter of weeks or months, so to see a game stand the test of time and still be loved as much as it is in the gaming community is something really rare and special.

In 2017 was Diablo's 20th anniversary so in order to celebrate the occasion, they added a new quest to Diablo 3, called "The Darkening of Tristram".

Here's what makes the game so popular after all these years:

There are tons of other things that make the game appealing and popular, but you've probably experienced all of them if you've already played it.

If you loved all of those features and characteristics that make Diablo extremely popular even today, then you'll probably like these very similar games that most of Diablo's fans warmly recommend.

One of the most similar games to Diablo is probably Torchlight 2, as well as the whole Torchlight franchise in general, and here's why: 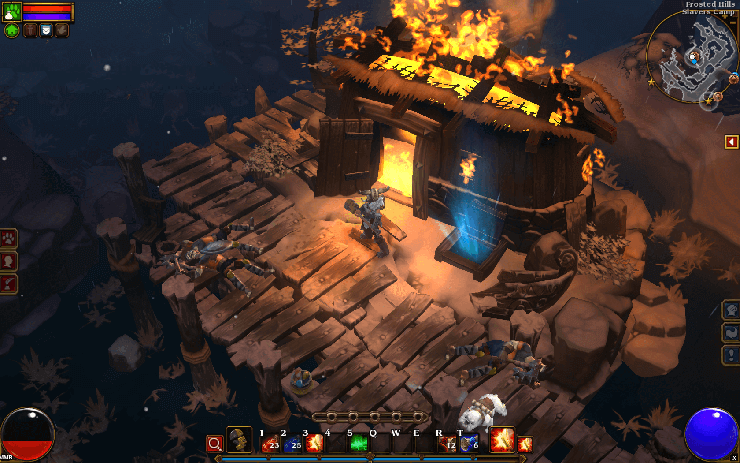 They all take place in a mysterious fantasy world. They offer players all kinds of different quests and adventures and a promise of fame and fortune. The dungeons are also randomly generated, although they are all unique in a way, and have special objects with which to interact as well as scripted events that occur in each dungeon. The developers of the game wanted to make sure that each adventure in the game is unique and grabs your attention and that is exactly what they accomplished.

So if you enjoyed playing Diablo, you can be sure you'll enjoy this one as well.

Titan Quest is set in Ancient Greece, which is a lot different than the setting of the previous games I talked about. Although the setting is a bit different, the gameplay is pretty similar to Diablo and it involves battling mystical foes and creatures using weapons like axes, swords, clubs and more.

Once you start leveling up, you'll gain more and more access to different skills and the abilities of your character will improve. You can also pick between 8 masteries, and you can only focus on 2 at a time, so that you can mix and match the skills you need.

The great thing about the game is that it lets you join other players in battles and help them out. You can also exchange loot between each other and help them defeat the monsters they're facing.

Path of Exile is a free to play action RPG and hack and slash game developed by Grinding Gear Games. The game is set in a dark fantasy world of caves and dungeons, where the main character needs to face different quests and battle monsters on the way. The game is really similar to Diablo, especially Diablo 2. 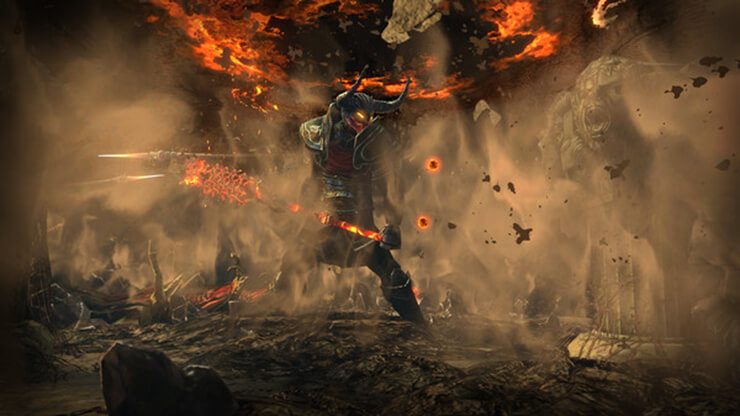 Players can choose between 6 classes, all of which have different core attributes, but center around strength, intelligence and dexterity. You can invest points into skills, and you can also unlock the final class that has all three attributes, but you can only do so later in the game.

The biggest focus in the game is put on looking for equipment that gives you some sort of an advantage. The game has a lot of content that you can really enjoy digging into.

Although this game may not remind you of Diablo straight away they do have a lot of similarities that you'll notice.

What's most similar between them is the general progression of the game as well as some other, smaller features. Similarly to Diablo, Borderlands also has a huge amount of loot you can find, and picking up new weapons is what you'll be doing all the time.

You also have 4 classes that you can choose from when you start the game, all of which have a different approach to the gameplay. You'll also see some really wacky characters on the way, as Borderlands is well known for them.

Borderlands is a FPS game and does have a lot of differences in game play from Diablo, but if you like games where you can find tons of loot, you should give this one a try.

As the protagonist in Grim Dawn, you need to look for a way to survive the grim landscapes and fight against all kinds of different monsters.

The game's fictional and dark world was inspired by the Victorian Era, and the plot revolves around a war between Aetherials and Chthonians. Both of them want to harm the human race and drive it to the brink of extinction.

Grim Dawn is really similar to the old style od Diablo 1 and 2, and offers a great hack and slash experience with an awesome crafting and loot system.