25 Impossible Would You Rather Questions

What's a better way to have fun with your friends at a sleepover than to play "would you rather..."? You'll not only have fun, but you'll also get to know a lot of new things about your friends, and their personalities.

Here are some of the toughest and impossible would you rather questions ever so that you can be prepared for your next sleepover, and really confuse all your friends, by putting them in an awkward position of having to choose between two equally bad or good answers that are just impossible to decide between.

1. Would you rather know when you're going to die, or when the person you love the most is going to die?

Would you want to know how much time you have left and know how to use your time in the best way possible, or be able to take advantage of your time with your loved one? Choosing the first one might make you alter the way you're living your life right now, both in a good and in a bad way, while choosing the second will make you see the person you love differently and might make you behave in a different way towards them.

2. Would you rather go on a pizza date with your favorite celebrity once a year, or have free pizza delivery every week for the rest of your life?

Would you trade your free weekly pizza for a chance to talk and sit with your favorite celebrity once a year? 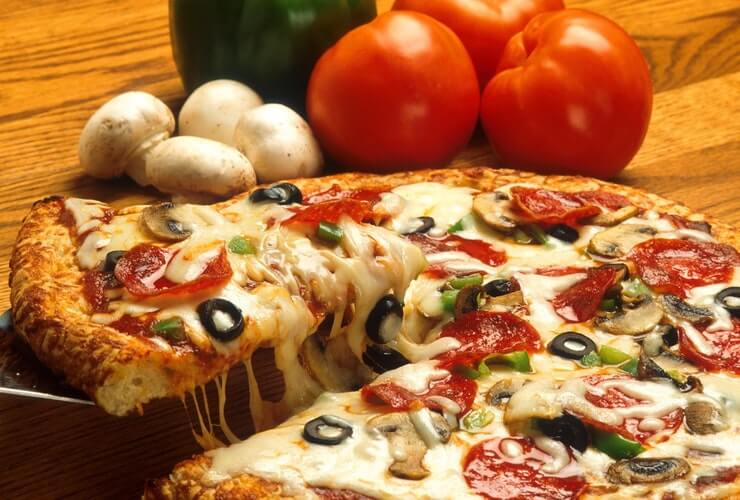 3. Would you rather be the person that flips the switch during executions, or have the "happy birthday song" stuck in your head the rest of your life?

Do you think that having one annoying song stuck in your head your entire life would be worse than killing people for a living?

4. Would you rather give up all social media platforms for a year, or have your whole search history, including incognito mode exposed?

Exposing their whole search history might be really damaging to a person, but is it worth swearing off all social media for a whole year? On the other hand, detoxing from social media can be a really good for idea for some, and can give them more time for more productive activities.

5. Would you rather smell like poop without knowing it, or smell poop all the time, wherever you go?

This is a particularly hard one. You need to choose whether you want to constantly suffer so that others don't, or let everybody else suffer so that you don't have to. It might be hard for you to smell poop constantly, but can be even harder to get jobs, keep friends and loved ones smelling like poop, so...

6. Would you rather have to say whatever you have on your mind or never speak again for the rest of your life?

Speaking of keeping friends and love one... It might be difficult to do so when you always have to say whatever embarrassing or insulting thing might come to your mind. On the other hand, is losing your speech forever really worth it?

7. Would you rather feel itchy or sticky for the rest of your life?

What would bug you the most? Is it being itchy or sticky? Which one would you be able to live with better? 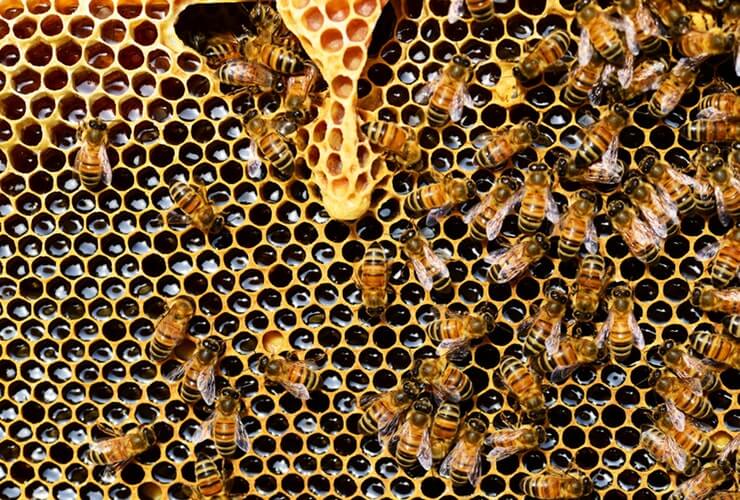 8. Would you rather eat a bowl of vomit or drink a bottle of urine?

I imagine you might have vomited a little in your mouth, just by thinking about it, but since you have to choose, which one would be the lesser of two evils for you?

9. Would you rather have a booger hanging from your nose or a cold sore on your mouth for the rest of your life?

Will having a booger hanging from your nose constantly and having people give you looks be worse than having a cold sore that doesn't go away?

10. Would you rather have your burp constantly smell like eggs, or have a rainbow-colored cloud appear when you fart?

Do you care more about what others might think of you, or what you'll be smelling for the rest of your life when you burp?

11. Would you rather constantly sneeze, or have the hiccups?

What would irritate you, and the people around you more, constantly sneezing or having the hiccups? Which one do you think would affect your life more?

If you live one 300-year life, you'll be the same person, and all your experiences would stay the same, or you could start anew every 30 years, with brand new experiences and choices to make. If given the chance, what would you choose? 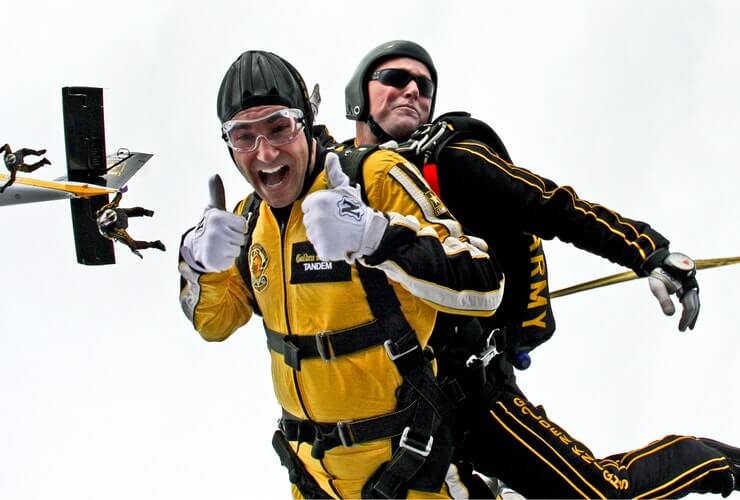 It might be so cool to be able to fly no matter the speed, but it would also be great to be able to get around traffic, and get everywhere on time, without using cars or busses.

14. Would you rather sweat grease constantly or vomit snails once a month?

You would have to sweat grease constantly, whereas you'll vomit snails once a month, so which one do you think would affect you more?

15. Would you rather be a dragon or have a dragon?

What do you think will be better, to experience the world as a dragon, or as someone who has a dragon? Which life would you like to live?

16. Would you rather always have money, or live in a fictional world of your choosing?

Having to not worry about money till you die would be a huge relief, but is it worth it if you miss the chance to live in Hogwarts, and have magician for friends, or in any other world of your choosing?

Imagine being able to communicate with your pet, and get the chance to tell them everything you wish you could. Would you choose that instead of being able to read people's mind?

18. Would you rather only be able to talk by shouting or whispering?

Which one would fit your personality best?

19. Would you rather find the love of your life, or win $100 million dollars?

What's more important to you, being rich and able to afford whatever you want, or knowing that you've found the love of your life?

20. Would you rather change your name to Adolf Hitler, or never eat ice cream again?

Could you sacrifice being called Adolf Hitler for a chance to eat as many ice cream as you want, or spend the rest of your life watching people enjoy ice cream and being unable to have any yourself? 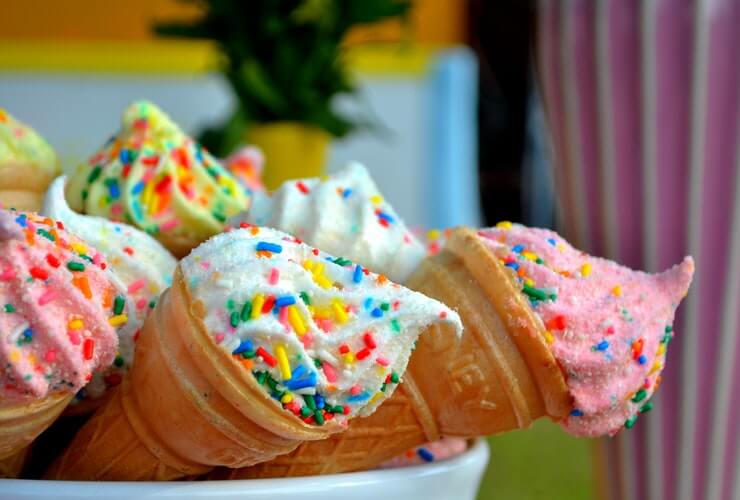 21. Would you rather have no internet access or no friends for the rest of your life?

In this day and age, I think this question would be as tough as they get. Could you sacrifice Facebook, Instagram, YouTube and everything else holy, just so you can have friends?

22. Would you rather always be lied to in relationships, or always lie to your partners?

Will you feel worse if you lie to your loved one, or be the one who always has to lie to their partner?

23. Would you rather kill yourself to save all people on the planet, or kill them all to save yourself?

Which scenario is worse, having to die so that others could live, or killing everyone alive, and living alone for the rest of your life?

24. Would you rather stop watching your favorite TV show, and never find out what happens to your favorite characters, or eat only mayo for a week?

Could you be able to eat only mayo for a whole week, so that you can finish watching your favorite TV show?

25. Would you rather know how exactly you're going to die, or exactly when it will happen?

Which one are you more comfortable knowing, how you're going to die, or when it will happen?