In this article, we have listed some of the best Fortnite players in the world. We've also included some links so that you can go and watch them live. These players take Fortnite to another level with insane building skills, aim, and quick thinking skills in difficult situations.

If you are a fan of Fortnite streamers, chances are you will have heard some of the names on this list. Hopefully, you will still be able to find at least one or two good players you haven't watched before.

We've also included a small list at the end of the article that includes some more streamers that play Fortnite a lot, although that isn't necessarily the only game they play on their Twitch channel.

Ninja is the top Fortnite streamer right now. He averages around 100,000-150,000 viewers on Twitch. It's not just the numbers though, Ninja is actually one of the most skilled Fortnite players, if not the best.

Why Ninja Is Good

Ninja is one of the best Fortnite players because he always thinks on his feet. Ninja has become an expert of getting out of difficult situations and he always uses the tools he's been given to overcome situations. 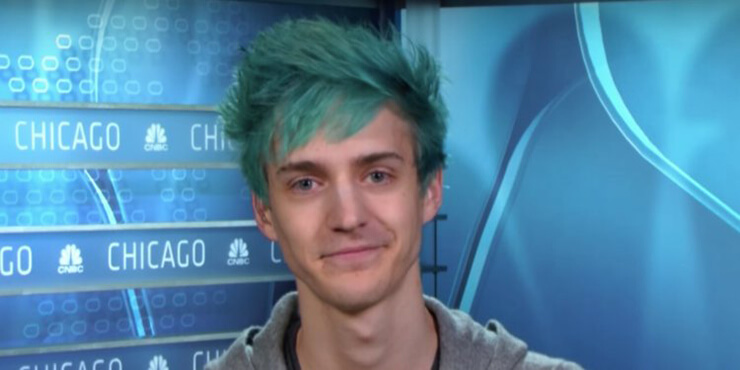 Whether Ninja is creatively using impulse grenades and launch pads to land himself a victory, or whether he's using fast building tactics to outbuild enemies, he almost always comes out on top.

Ninja is so good at Fortnite that he often goes into squad modes on his own and still does well.

What Ninja Used To Play Before Fortnite

Before Fortnite, Ninja used to play Halo competitively. He was in a competitive team for a very long time and often streamed himself playing other games in his off time. Ninja always did well on Twitch, but it wasn't until Fortnite that he completely blew up.

You can watch Ninja on Twitch.tv

Representing TSM is Myth, one of the most popular Fortnite streamers alongside Ninja. Whilst Myth doesn't pull in as many viewers as Ninja does, he's still on the radar of many Fortnite players.

Why Myth Is Good

Myth is just incredible at building in Fortnite. Not only that, but he's often quick on the trigger and has very good aiming skill. Out of all of the players in Fortnite, we'd say that Myth's building skills are amongst the best. 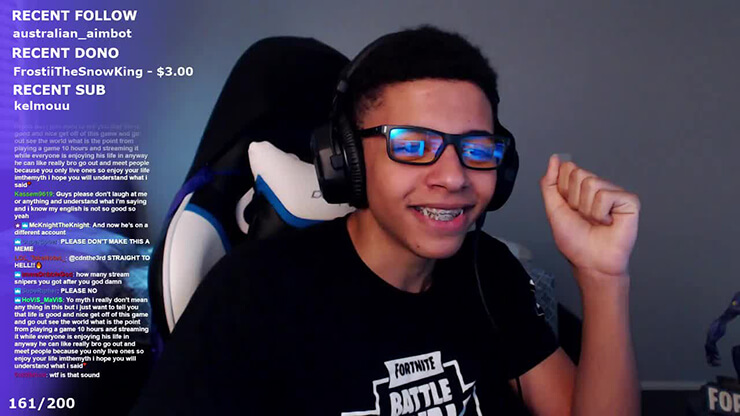 We're not quite sure how Myth has learned how to build so fast - he always amazes us at how quickly he can build around his enemies.

What Myth Used To Play Before Fortnite

Myth used to play Paragon on Twitch.tv before Fortnite was released. Once Fortnite got an early access release, Epic Games sent Myth a personal invitation and he has been playing Fortnite ever since. Before Fortnite, Myth wasn't very well known and it's clear that Fortnite has helped to boost Myth's channel to popularity.

You can watch Myth on his Twitch.tv channel

Dakotaz is one of the few popular streamers that streams at a time that's suitable for an EU audience. Dakotaz also gets a huge viewer base, sometimes close to 50,000 viewers a at a time.

Why Dakotaz is Good

Dakotaz is a great Fortnite player because he always knows how to outsmart people. He understands how other people play and he uses that to his advantage by building around people. 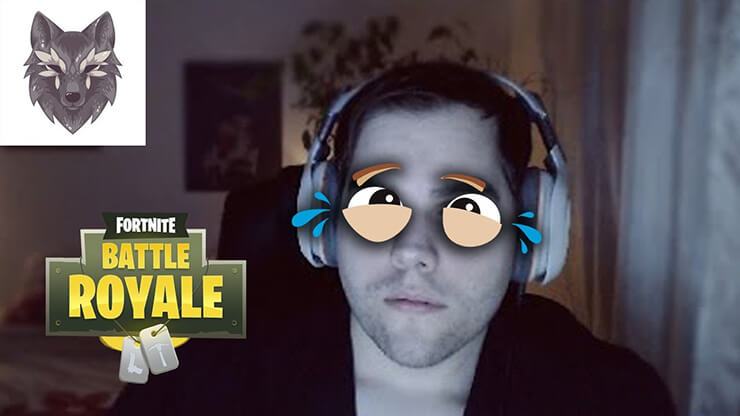 There are countless videos on the internet where Dakotaz tricks players into walking into traps or getting themselves killed. It's always interesting to see how Dakotaz plays because whilst he is good at building, he's not as fast with the building mechanics as Myth is, but he still comes out on top very often.

What Dakotaz Used To Play Before Fortnite

Dakotaz used to play a variety of open world survival games and battle royale games. In the past, Dakotaz would play games like Miscreated and H1Z1. Dakotaz has been on Twitch.tv for a very long time and he saw his first burst of fame when playing Infestation: Survivor Stories.

After moving away from Infestation, Dakotaz lost most of his viewer base and it wasn't until Fortnite that Dakotaz started to see a huge boost in viewers again. Dakotaz has never been this popular on Twitch and it is great to see because he's always been very good at these types of games.

You can watch Dakotaz by visiting his Twitch.tv page

Next up, we have DrLupo - he's quickly become one of the most popular streamers on Fortnite and he always impresses us with how good he is at the game. DrLupo is also often seen playing alongside Ninja in duos, and the way they play off of each other is just incredible to witness.

Why DrLupo Is Good

DrLupo is really good at Fortnite because he's always thinking outside of the box. Whenever a new item is added to Fortnite, DrLupo is the first to try and find out how it fits into the current game meta in Fortnite. DrLupo's strategic thinking always does wonders for him and you'll occasionally see him try creative ways to get kills.

What DrLupo Used To Play Before Fortnite

Before Fortnite, DrLupo played H1Z1 and PUBG for a little bit, but it wasn't until he started playing Fortnite that he really started to get popular. Before any of the battle royale games, DrLupo spent most of his time playing Destiny. 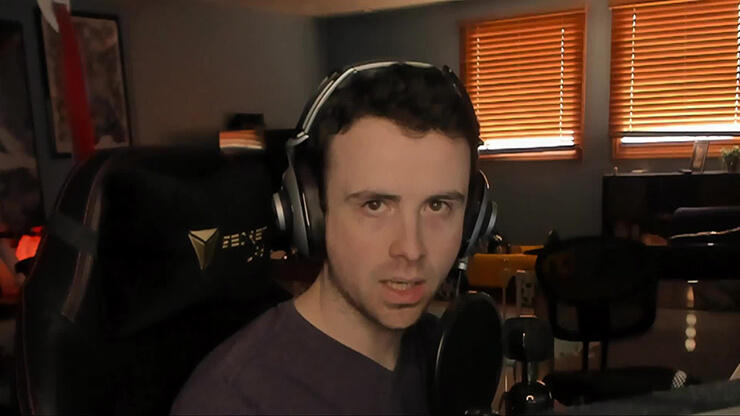 He played in a lot of competitive events and loved the Crucible. With his background playing Destiny Crucible, it makes sense why DrLupo loves to think about how all of the items in Fortnite can be used competitively.

You can watch DrLupo on his Twitch channel