40 Corny Jokes: These Cheesy Jokes Will Make You Cringe Too Hard

Sure, corny jokes may make us cringe, and roll our eyes at their cheesiness, but we love them none the less.

Although dads are notorious for telling cringe-inducing corny jokes, I'm going to attempt to make you laugh by sharing this incredibly cheesy collection of some of my favorite corny jokes.

Try not to laugh at these eye rolling corny jokes that are both stupid, and funny at the same time.

1. What do prisoners use to talk to one another? Cell phones.

2. It doesn't matter if you're super kind; German kids are kinder.

3. A cheese factory exploded in France. All that was left was de Brie. 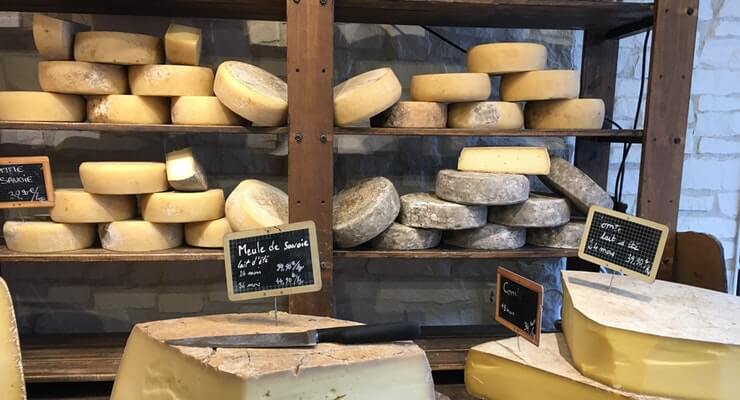 4. Did you know about the kidnapping at kindergarten? She woke up.

5. When is the best time to see your dentist? Tooth hurt-y.

6. When is a goat hairy on the outside and on the inside at the same time? When standing on the barn's doorway.

7. Where did you learn how to make ice cream? At sundae school.

8. What do you call a cake that was made by a prostitute? Hoe-made.

10. Have you heard that there's a new restaurant on the moon? It has great food, but zero atmosphere.

11. What do you call a horse that likes to moves around all the time? Unstable.

12. What do you call a husk of rabbits that are walking backwards? A receding hare line.

13. Why are astronomers good at organizing a birthday party? Because they know how to planet.

14. What do you do if you want to make anti-freeze? You take away her jacket.

15. Why can't dinosaurs talk? Because they're dead. 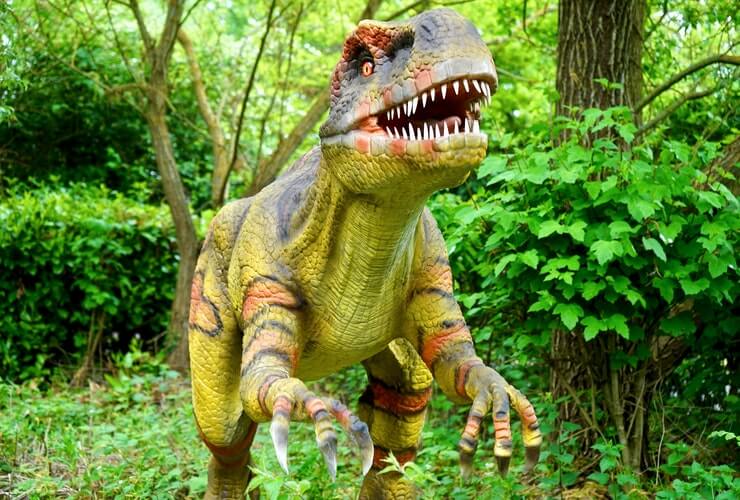 16. What kind of tea does a martial arts trainer drink? Kara-tea.

17. Why didn't Cinderella make the high school soccer team? Because she was always running away from the ball.

18. Why do ghosts like taking the elevator? Because it lifts their spirit.

19. What do you hear when a nut sneezes? Cashew!

21. What did the toilet say to the one next to it? You look flushed today.

22. What's the longest word in the English language? "Smiles", because it has a mile between each's'. 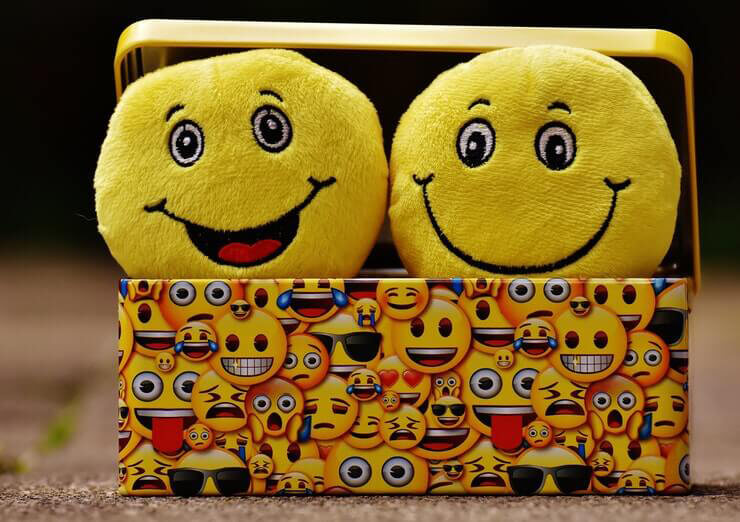 24. What did the egg say to the other eggs? Eggs-cuse me.

25. What did the janitor yell out as he jumped out from the closet? Supplies!

26. What's the best way to light up a football stadium? With a football match.

27. What's the name for a cheese that's not yours? Nacho Cheese.

28. What are 4 bullfighters in quicksand called? Quattro Sinko

29. A woman sees her husband trying to use the bathroom scale, and notices that he's sucking in his stomach. "You know it doesn't work that way, right?" she asks. "Well how else am I going to see the numbers?" he replies.

30. What is your house wearing? Address.

31. Why is it hard to play poker in Africa? Because there are a lot of cheetahs. 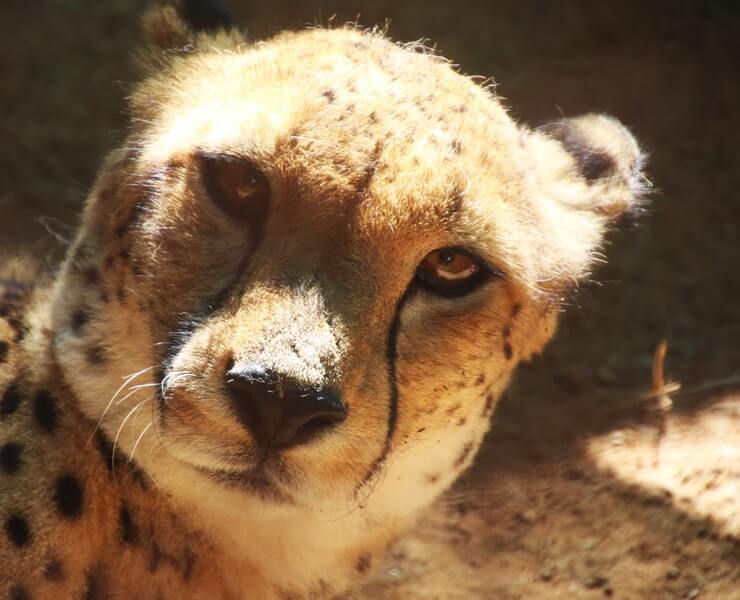 32. Why did the woman name her dog frost? Because frost bites.

33. Why is pirating addictive? Because once you lose your first hand, you get hooked.

34. What's cooler than a talking dog? A spelling bee.

35. What's the difference between an elephant and a lighter? The first one is very heavy, the second one is a little lighter.

36. What do you do when your boat gets sick? Take it to the doc.

37. Why were the students selling yeast? They needed to raise some dough.

38. Why isn't the leopard good at playing hide & seek? Because he's always spotted.

39. Why don't pirates ever take a bath before they have to walk the plank? Because they'll wash up on shore anyways.

40. I told my girlfriend Ruth that I'm breaking up with her. Now I'm so Ruthless.