If you're interested to learn about which of the best games are being released in 2018, you'll want to check out this list. We've put together a total of 7 games we are expecting to get our hands on later this year.

The majority of these games already have release dates and are almost guaranteed to launch on their respective dates. Some games have a 2018 release window, so we're hoping we'll hear more about the planned release dates for these games very soon.

We're now an entire console generation into the future, making this Rockstar's first big open world sequel created solely for the PS4 and the Xbox One.

We have a feeling Red Dead Redemption 2 will be Rockstar's most ambitious game yet - we are looking forward to seeing groundbreaking gameplay mechanics and just a whole world of fun.

For those unfamiliar with the franchise, Red Dead takes players into the wild west. With Red Dead Redemption 2, players will be re-introduced to Dutch Van der Linde and John Marston, characters from the previous game.

We've been waiting for Crackdown 3 for what feels like a lifetime. Crackdown 3 was first unveiled in 2014 and the game kept receiving release dates that were pushed back further and further.

Now, Crackdown 3 has a release window set for 2018. A full release date has not yet been revealed, but we have a feeling we'll finally see the game this time. 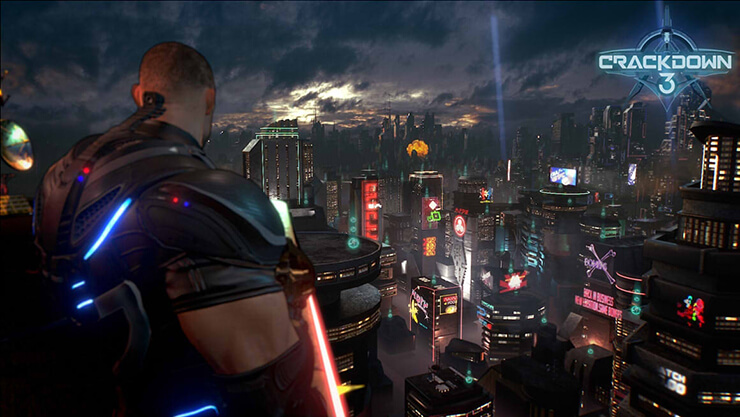 Crackdown 3 is an Xbox exclusive open world game that shares similar mechanics to GTA. You are essentially given all sorts of weaponry and vehicles to explore and open world. The difference with Crackdown is that you can upgrade your character to get superhuman abilities.

In previous Crackdown games, players could run and jump from building to building, taking down enemies with superhuman marksman abilities. The gameplay in Crackdown has always been the kind of wacky fun that has always made these kind of open world shooter games so enjoyable.

We've already seen Sea of Thieves this year, which was ultimately a bit of a disappointment, but we've seen how fun the seafaring gameplay in Black Flag was. Skull and Bones will expand upon the naval gameplay seen in Assassin's Creed and will take it even further.

The game will be multiplayer orientated and players will be able to come across other people's ships whilst they explore the open water. There is still a lot we don't know about Skull and Bones, but here's to hoping the game is filled with content, progression systems, and the same features that made ship combat so much fun in Black Flag.

Once again, we don't know about the release date, but Skull and Bones has a release window for 2018 and will hit Xbox One, PS4, and PC.

It has been a long time since we've had a good standalone Spider Man game, but Spider-Man by Insomniac Games is shaping up to be exactly that. 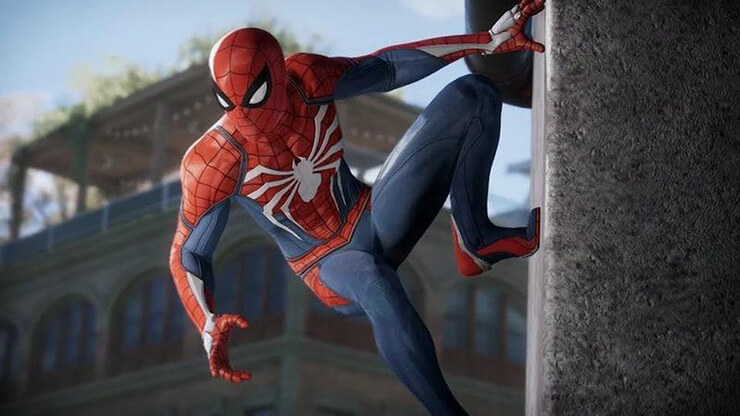 Spider-Man is set to launch on September 7, 2018 for the PlayStation 4. It will be an open world action adventure game that takes some inspiration from the Spider Man games that were based on the original trilogy starring Tobey Maguire.

Whether you enjoyed the original movies or not, we're sure you'll agree that the original games were incredible. Spider-Man will feature similar open world web-slinging game mechanics, street fights with your everyday crook, and epic battles against some of Marvel's biggest villains. There will also be plenty of side missions and challenges to pad out gameplay.

If you are old enough to remember the original Spyro trilogy on the PlayStation One, you will be happy to hear that the entire series of games is being remastered for the PlayStation 4. The Spyro Reignited trilogy is set to launch on 21 September, 2018. 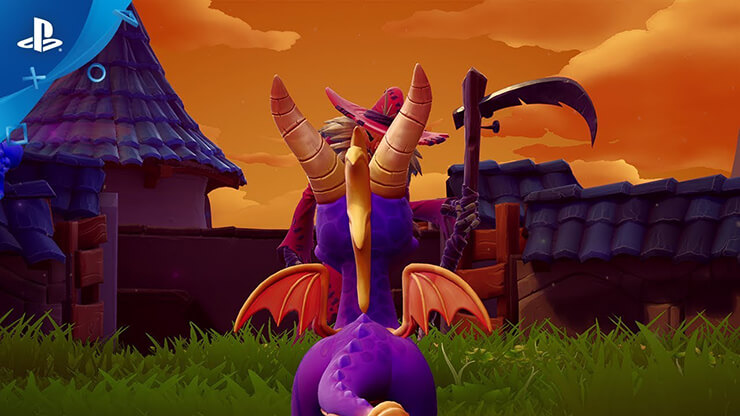 Even if you've never heard of Spyro before, you'll enjoy the new remastered trilogy if you are a fan of open world exploration games like Super Mario Odyssey and Breath of the Wild.

We're not sure if it'll happen, but we're hoping Mount & Blade 2: Bannerlord gets launched in 2018. Bannerlord takes off where the original Mount & Blade: Warband left off.

Mount & Blade is a medieval fighting game where players can fight against each other in massive teams in multiplayer, or individuals can fight to gain control of the kingdom in a game of thrones style campaign.

Mount & Blade: Warband was loved by many despite being developed with a very small budget, and now the development team behind it are back to work on Bannerlord with a much larger budget for better graphics and gameplay mechanics.

This time around, console players will be able to get in on the action as well. Mount & Blade 2: Bannerlord is being developed for PS4, PC, and Xbox One.

The final game on this list is SCUM - this is a game that is expected to release to early access on Steam very soon. The current release window is quarter 2, 2018.

SCUM is an open world survival game with some very hardcore gameplay mechanics. The developers of SCUM want to create the most realistic gameplay experience ever. Players will be able to get stronger by working out and will get unhealthy and unfit if they do stay active. 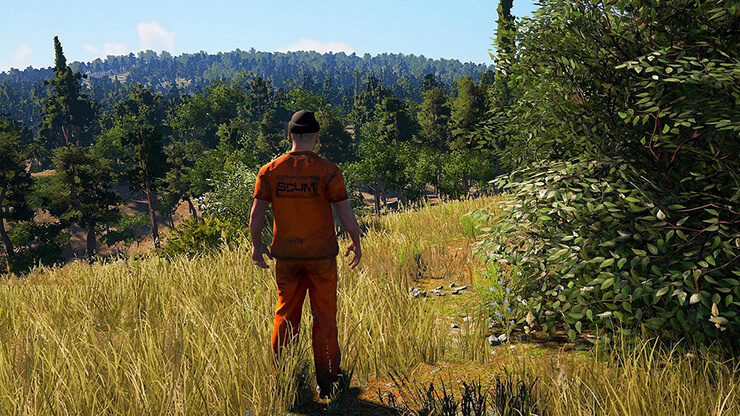 Players must explore the world, hunt animals, stay well fed, and perhaps even fight it out against other players if they come across each other.

SCUM also has a very complex fist fighting mechanic alongside a variety of weaponry, including firearms like assault rifles and snipers.

What are your thoughts on these seven games? Are there any titles in this list that take your interest?