Fortnite Is Getting Sued For 'Copying' Rival Game PUBG

The two most popular Battle Royale games are set to have their own battle in the Seoul Central District Court in Korea. PUBG Corporation filed a suit against Epic Games (Fortnite developers) and accused them of stealing their user interface and in-game items. PUBG Corporation accused Fortnite's developers of infringing on their copyrights, although as experts believe, the lawsuit is unlikely to go in their favor.

Similarities and Main Differences between PUBG and Fortnite

Before we talk about the details of the lawsuit we need to first discuss what makes these two games similar and what the main differences between them are so you can have a better understanding of why PUBG filed the lawsuit in the first place.

Both PUBG and Fortnite Battle Royale are survival games, better known as battle royale games, inspired by the Japanese film Battle Royale, in which the government forces a group of students to fight till death, until only one of them survives.

In both PUBG and Fortnite up to 100 people are parachuted off to an island, and need to look for weapons, shelter and medicine in order to survive and be the last man standing. 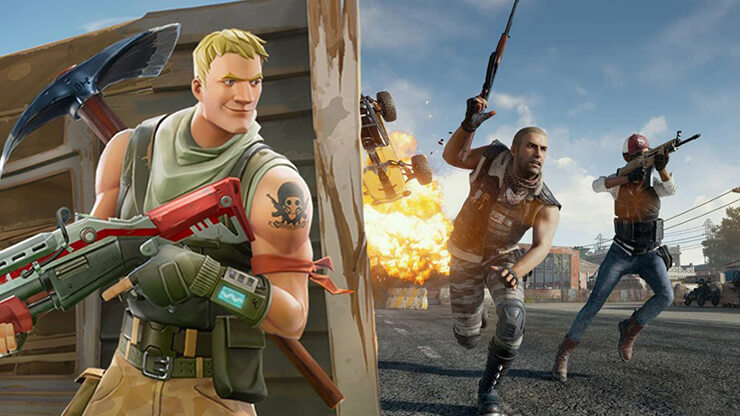 The main difference between the two games is that Fortnite is animated and is full of bright colors, costumes, weapons, and a lot of humor, while PUBG is quite serious, with realistic scenery and weapons, and a much larger map than Fortnite's.

Unlike in PUBG, in Fortnite you can use all kinds of elements, such as wood, metal and bricks to build shelter and shield yourself from your enemies, which adds a particularly important construction element to the game.

The game is also updated very frequently, and lots of new elements are added to it, which makes it fun and increasingly popular, whereas statistics show that PUBG's popularity has been waning since the beginning of 2018, and they have been struggling to attract new players.

Some believe that that might have even been the reason for the lawsuit.

Why is PUBG Suing Fortnite?

Put in layman's terms, PUBG Corporation is basically suing Epic Games for stealing their idea. Many experts have come forth to discuss the lawsuit, and as a lot of them have said, PUBG doesn't stand a chance of winning.

Any expert who specializes in intellectual property law would tell you that you simply cannot copyright an idea. A lot of people can have the same idea, and two games can express it in a similar way, which is basically what happened with these two games. 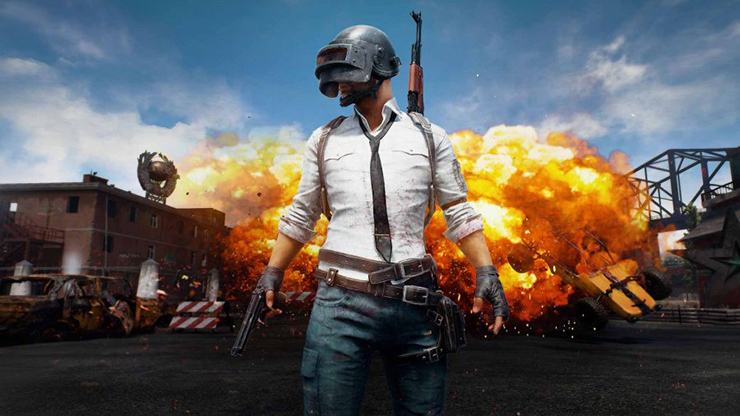 Although PUBG did release their game first, that doesn't mean that Fortnite, or any other game can't make their own version of a Battle Royale game. The only way they could win the lawsuit is to prove that Fortnite had used the same artwork, game assets, or underlining code. PUBG Corporation has asked a Korean court to determine whether or not Fortnite infringed on their copyrights by allegedly stealing their interface and weapons design.

This case reminded some people of the time Apple sued Samsung for "stealing" their swipe commands, a lawsuit Apple won by the way.

We're yet to see how this lawsuit plays out, and what Epic Games will say about it, but one thing's certain - we are all anxious to see how it unravels.

What Did PUBG Corporation Say About the Lawuit?

The company told the Korea Times, that they filed the lawsuit in January, in order to protect their copyrights.

The controversy started in September of 2017, when Fortnite, which previously had only one game mode called "Save the World", added a second, free-to-play battle royale mode and provoked plagiarism allegations, saying that they copied PUBG's in-game items and user interface. 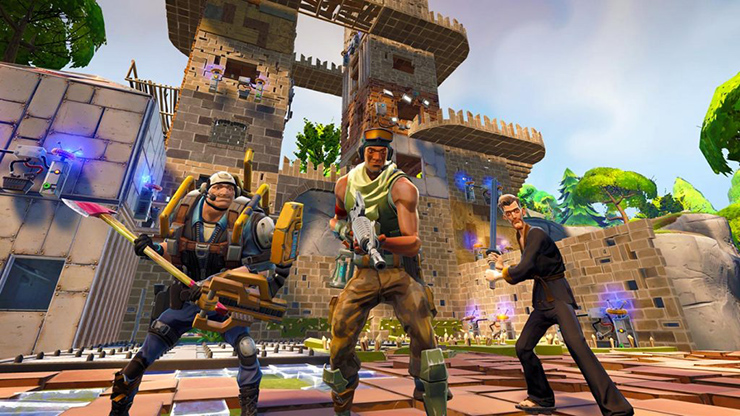 The Korean firm also added that they were shocked to see that Epic Games, which was their partner, had made a similar game to theirs.

How the Gaming Community Reacted

The gaming community took to Reddit to express their thoughts and opinions on the subject, and they had plenty to say.

It wasn't just Fortnite fans who were appalled by PUBG Corporation's decision, but PUBG fans as well.

Some said that PUBG's decision to sue comes from the steady decrease in its popularity since the beginning of 2018, while Fortnite keeps attracting more and more new players every day.

What most of the gaming community seemed to think was that PUBG are grasping at straws and wasting their money on legal teams that have no chance of winning the case.

Some even accused THEM of stealing ideas from other games before them, like: Minecraft, GTA4 online, ARMA survival mode, and other survival, battle royale games.

All in all, most are appalled by the fact that PUBG is actually suing Fortnite for stealing their idea, and have accused PUBG of being sore losers, and not knowing how to handle Fortnite's rising success and popularity.