Published in Entertainment on 20th June, 2018

Strength is something that's quite hard to qualify, especially when it comes to the Marvel Universe. Each character in the Marvel Comics is strong in his or her own way, but who among them stands out as the strongest and most powerful being?

Marvel has tons of impressive characters, and there's never a shortage of powerful and outstanding heroes, or villains for that matter. 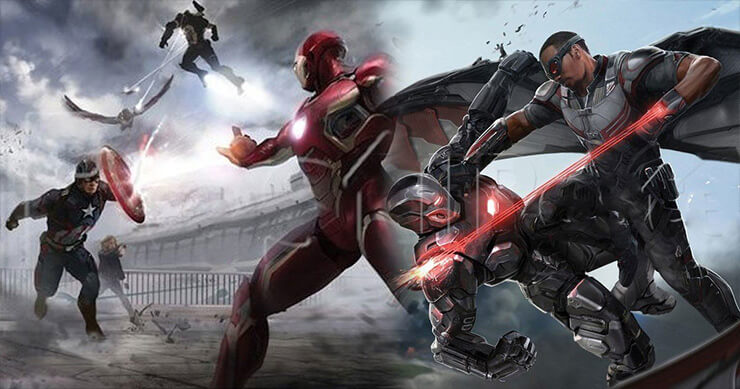 What most of you probably want to know is who is more powerful between: the Beyonder and Eternity; Death and Oblivion; or Thanos and Hercules? Debates are heating up online so it's time to finally clear some things up.

Today's list includes the 30 most powerful characters in the Marvel Universe. If you're only used to watching blockbuster movies, then some of these names might surprise you!

These beings or character are among the most powerful entities in the whole Marvel Universe. They possess the intelligence, strength, and all kinds of abilities that make them able to rival the gods. (The list also includes some gods which are not all necessarily at the top of the list.)

The One-Above-All is without a doubt the most powerful Marvel being. The One-Above-All is also the first being in the Marvel Omniverse. He is omnipresent, omniscient, and omnipotent, with unlimited and unmeasurable powers, and is often unofficially considered as Marvel's creator.

The One-Above-All is also the master of the Living Tribunal, who's a cosmic arbitrator and overseer, so let's talk about him next.

The Living Tribunal is basically the right hand to the One-Above-All. He's a cosmic arbitrator and decides what's right and wrong, dispersing justice as he sees fit. 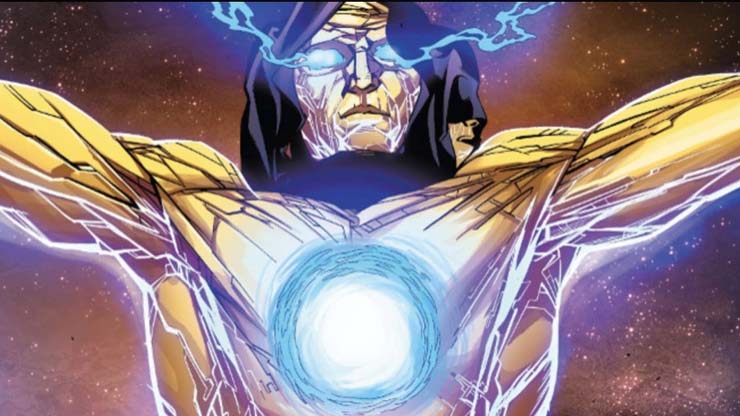 He's considered as one of the most powerful Marvel entities, and the embodiment of the Marvel Universe.

Eternity is a cosmic entity that first appeared in the Marvel Comics back in 1965. Eternity is a tremendously powerful character that can manipulate the Universe and although it has no physical body it does sometimes manifest itself as really powerful mortal beings, like: Storm, Doctor Strange or Thor.

As you can tell from the name, Eternity is immortal and the passage of time has no effect on it.

The Celestials are some of the oldest characters in Marvel's Universe that have been present in Marvel's Comics for more than 4 decades. They take the form of huge humanoids that are 2,000 ft. high, and weigh around 260 tons. 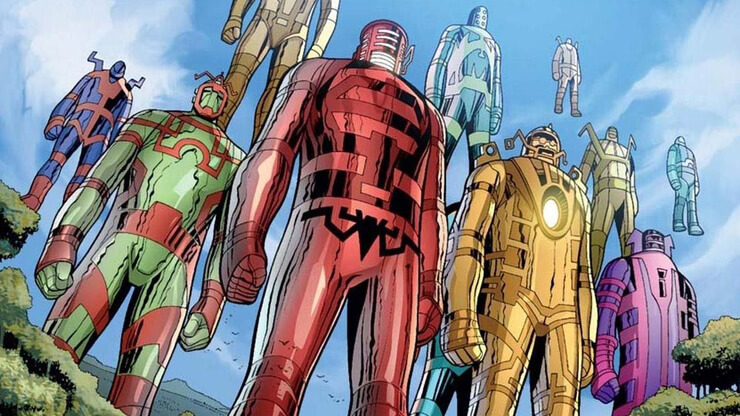 On the power scale, they are roughly as powerful as Odin and Zeus, and some of their powers include moving planets at their will and even creating pocket universes. They are almost invulnerable, and even if they get harmed, they can regenerate themselves right away.

The Beyonder first appeared in Marvel's comic books in 1984. He first appeared as unseen. He kidnaped heroes and villains of the Marvel Universe and had them battle each other on a different planet known as Battleworld.

The second time he appeared he took human form and wanted to destroy the whole Marvel Universe.

He proved how powerful he was when he managed to destroy and recreate Death, an incredibly powerful being, and still have enough power to send a horde of demons back to hell without an effort.

Death, known as Lady Death, or Mistress Death is a fictional character from the Marvel Universe that first appeared in 1973. Death is an abstract being that represents the personification of Death and holds infinite knowledge and power. 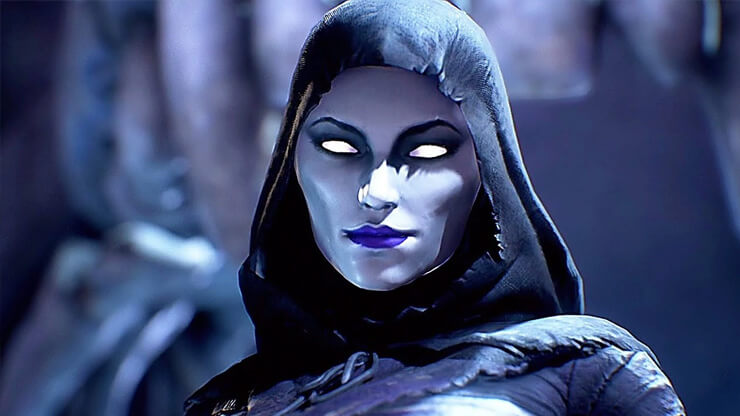 Death resides in the Realm of Death and sometimes appears in humanoid form, as a female character, so that she can be seen by lesser beings.

The Phoenix Force is a fictional character from the Marvel Comics and an immutable and immortal manifestation of passion and life. The Phoenix Force is considered as the child of the Universe, and a nexus of all energy which has existed and will exist in the future.

It is one of the most feared and respected beings, as it can cut, re-grow and destroy any part of the Universe.

Its powers and abilities can never be fully understood, as it can manipulate and use cosmic energies and change the future of the universe, but what makes it one of the most powerful beings in the Marvel Universe is the fact that even when its harmed or even killed, it can still hatch from a new egg, and come out completely healed.

Adam Warlock is a character with supernatural speed, strength, agility, ability and stamina. He can manipulate cosmic energy and can create his own cocoon that will help him regenerate and heal himself. 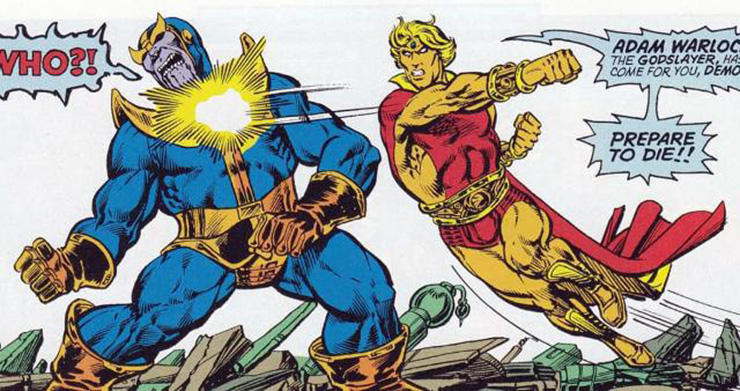 He can resurrect himself and others by transmuting predeceased bodies. He did however sacrifice a lot of his powers when he prematurely left his cocoon to save the High Revolutionary, but was afterwards rewarded with the Soul Gem for it.

Adam Warlock's powers get stronger with every resurrection, and although he can be killed, his soul cannot be taken by Death.

Franklin Richards is a child superhero that's a bit inexperienced, but very strong.

He is a mutant and has the power to change reality and make each thought come true. He can rearrange matter and create pocket universes in alternate realities.

He has telekinetic and telepathic powers and has placed mental blocks in his mind to prevent himself from using his powers to their full potential while he's still a child.

These blocks might have lost their power over time, since he was able to subconsciously form a pocket universe, which was a replica of Earth.

It's still unclear just how powerful Franklin Richards is, as he hasn't yet used his full powers.

Cyttorak is a powerful mystical entity and a deity with strong magical powers. He has created an entire race of elves that would adore and worship him, which demonstrate his powers that extend to creating life itself.

Galactus was once a mortal man, who became a cosmic entity that used to consume planets as a source of his life force.

He is considered by many as the embodiment of the Universe. Most human beings cannot even perceive his true form. Everyone sees a form of him that they're able to comprehend. 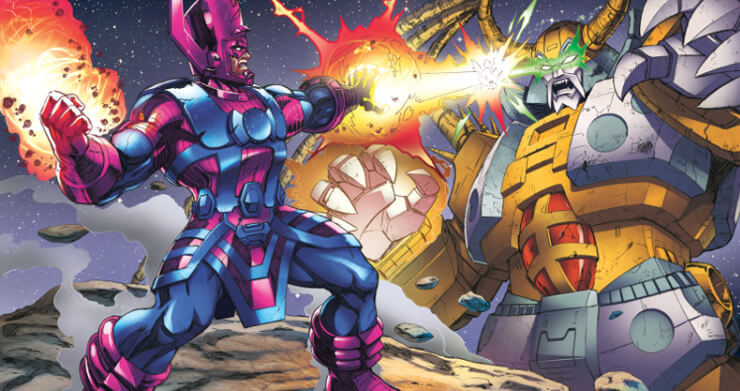 He uses cosmic energy as a source of all his powers, which include: telepathy, telekinesis, size change, teleportation of objects, transmutation of matter and much more.

Mikaboshi is a fictional character from the Marvel Universe that is most often depicted as a demonic god or a supervillain.

He's based on a fictional character known as Amatsu-Mikaboshi, from Japanese mythology. Most people know him as an enemy of Thor and Hercules. He possesses superhuman speed, strength, endurance, agility and an ability to use a form of Japanese dark magic.

Magnus's power can be compared to that of Galactus. His main power is shapeshifting, and he can shift into a creature or substance of any shape, size, and color. 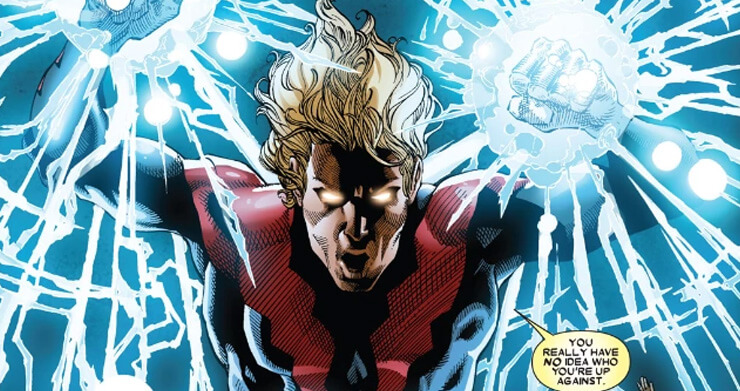 He has limitless possibilities, and possesses the power of telepathy.

The Grandmaster is an immortal, old, intelligent and powerful creature. He has the power of telepathy, telekinesis, mind wipe and mind alteration.

He has supernatural abilities, fast reflexes and can lift up to 25 tons.

He has a particularly unique and valuable power of healing the injured, no matter how injured they are, and can even bring them back to life.

Hercules is the son of the almighty Zeus, and among the physically strongest Marvel characters. He managed to hold up the entire weight of the heavens, and can overpower some of the strongest characters in the Marvel Universe, including Hulk, Thor and the Destroyer. 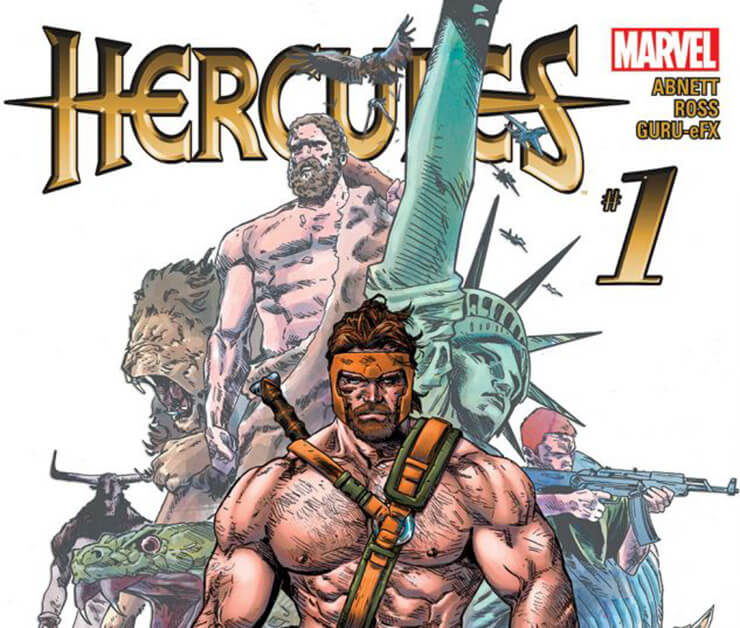 His abilities go beyond his superhuman strength. He's also blessed with a long life, because he has regenerative and healing skills that suspend his aging.

Some of his other strengths include durability and stamina, and despite being more than 3000 years old, he still looks like a young and healthy man.

Thanos is the last son of A'Lars. He has an appetite for war and conquest, which grows bigger as his powers increase. 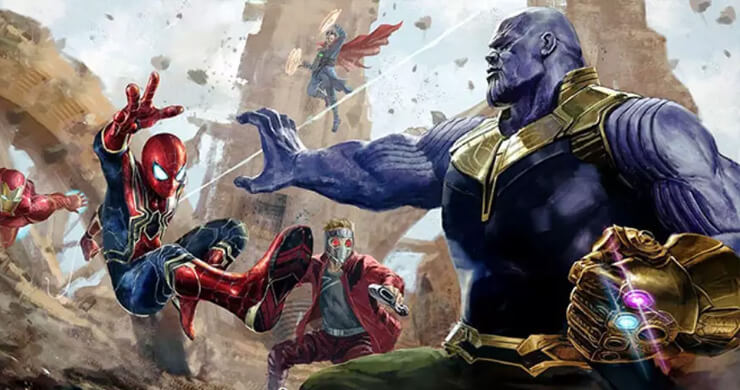 Some of his abilities include: speed, intelligence, durability, telepathy and above all - strength.

He can also manipulate energy and is immortal, which makes him a virtually impossible enemy to defeat.