Did Hayao Miyazaki Really Say Anime Was A Mistake?

Published in Entertainment on 30th June, 2018

Before we talk about what Hayao Miyazaki said, or didn't say, and what he meant by it, we must first get to know him a little bit better and get a bit more familiar with his work.

Who is Hayao Miyazaki?

Hayao Miyazaki is a Japanese anime director who's won both popular and critical acclaim for his allusive and lyrical works, for which he became popular outside of Japan as well. He is considered as one of the best Japanese directors when it comes to animated movies. The animations, characters and plots in his movies are simply breathtaking. 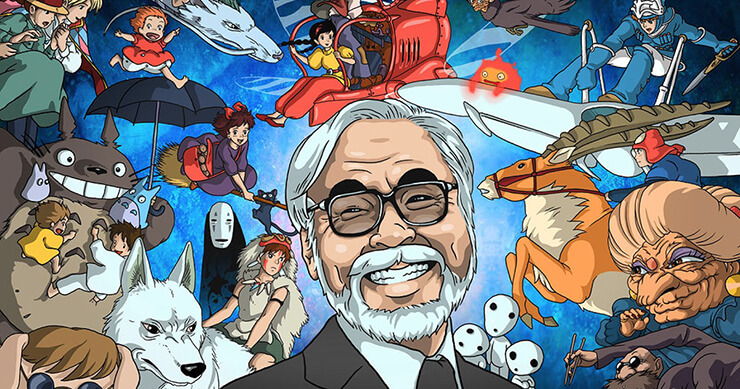 In addition to directing, he also works as a producer, screenwriter, author and he even draws manga.

He has had a wonderful career that has spanned for over 5 decades, during which he managed to build a name for himself in the Japanese anime industry, as a talented storyteller, artist and director.

Hayao Miyazaki has had a thrilling career as an anime writer and director, and has created some of the greatest masterpieces in the history of anime. Although all of his movies are truly amazing and inspirational, there are a few that really stand out. The list below includes my personal favorite, Spirited Away and a few of his most successful and legendary movies, like My Neighbor Totoro, Laputa: Castle in the Sky, and Princess Mononoke.

My Neighbor Totoro was written and directed by Hayao Miyazaki in 1998. It is an animated fantasy that centers around two sisters and their adventure and interaction with friendly forest spirits that live by their house, one of which they call Totoro.

Spirited Away is one of Hayao Miyazaki's best works. It is an animated fantasy movie that tells the story of a young girl who, as she's moving to the suburbs with her family, gets lost and finds herself in the spirit world. Both her parents get transformed into pigs, and she has to look for a way to get them back and get back home, before it's too late.

Laputa: Castle in the Sky

Laputa: Castle in the Sky is an animated adventure movie written and directed by Hayao Miyazaki. The movie follows the adventures of a young girl and boy who try to hide a magic crystal from military agents that want to take it away.

They have all kinds of adventures along the way, as they search for a legendary floating castle, or the "castle in the sky".

Princess Mononoke is one of Hayao Miyazaki's most popular and critically acclaimed movies that held the box office record for Japanese films in Japan until Spirited Away was released. It was also dubbed in English, which increased its popularity and influence furthermore.

Kiki's Delivery Service wasn't even supposed to be directed by Hayao Miyazaki in the first place. He was too busy working on Totoro at the time that he decided to pass on the work to a colleague of his. However, he wasn't very pleased with the result and he decided to take over, delivering a sweet coming-of-age story about independence and reliance. The movie features a young witch, living in Stockholm and going through training so that she can learn everything there is to know about magic, her skill and how to believe in herself and her powers.

Now that you've gotten to know Hayao Miyazaki a little bit better, I'm sure you're wondering if he truly did say that infamous phrase that anime was a mistake.

And you are right to wonder how such a talented and wonderful anime writer and director could say something like that about a profession he poured his heart and soul into for over 5 decades.

What Did Hayao Miyazaki Actually Say?

The phrase "Anime Was a Mistake" was actually a troll quote that first appeared in 2014, after Hayao Miyazaki's interview with a Japanese news site, where he honestly expressed his attitudes and opinions on the art of anime and its fanbase. 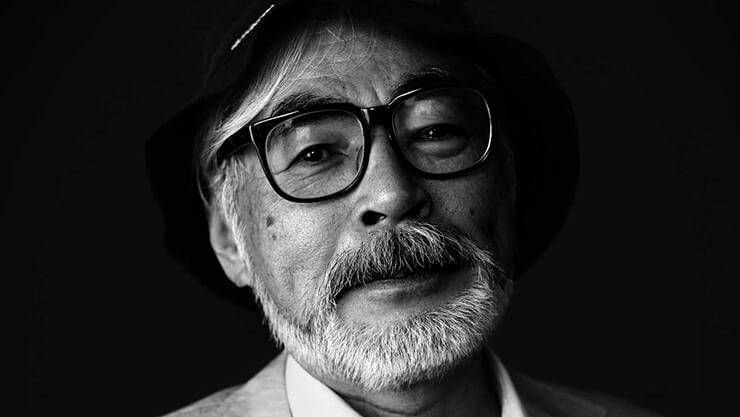 He was skeptical about the current state that anime is in, particularly with the new generation of animators, and their lack of real-world experiences and inspiration.

Here's what he had to say about those people:

"If you don't spend time watching real people, you can't do this, because you've never seen it. Some people spend their lives interested only in themselves. Almost all Japanese animation is produced with hardly any basis taken from observing real people, you know. It's produced by humans who can't stand looking at other humans. And that's why the industry is full of otaku!"

He was actually talking about otaku, a term we'll discuss later on, and not about anime in general.

The quote was misinterpreted or mistranslated and went viral, opening up a lot of debates and leading to a lot of GIFs and memes captioned with quotes from Hayao Miyazaki that were mostly made-up.

In the U.S. as well as some other countries, when you say that someone is "otaku" you're describing a person who enjoys and sees anime in a totally different level than most. This typically describes a person that attends anime conventions, belongs to some anime clubs, and so on.

On the other hand, in Japan an "otaku" is a person who is absolutely obsessed with anime, a particular series or a character. They are obsessed to a point that their everyday lives revolve around it, and that's all they can ever think about.

Otaku isn't only present in anime culture. An otaku can be a person that's obsessed about pop culture, about computers and so on.

Otaku actually comes from the Japanese word for "house", and symbolizes someone who stays at home all day, afraid or unwilling to engage in reality. That's what Miyazaki finds to be problematic when it comes to new animators and new anime. 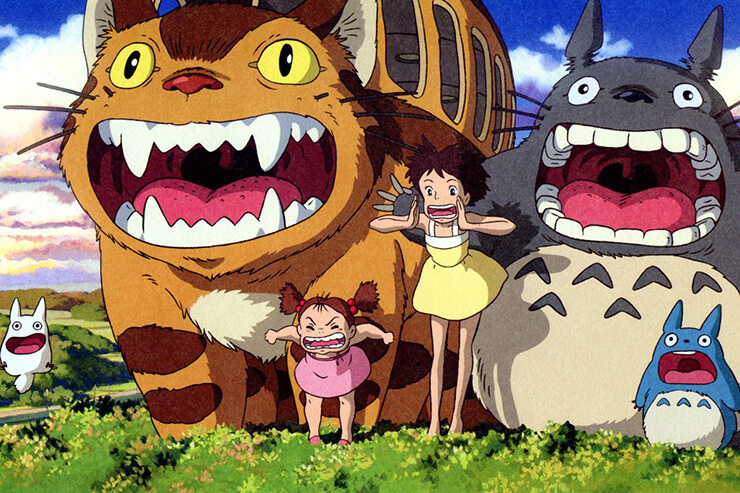 He approaches animation differently. He does so by observing other people, so that he can create a truthful and honest picture in his movies, and not something that's completely made up and has nothing to do with reality.

In his 2014 interview, he explains that he likes to spend time observing and watching others, so that he can draw something that exists in real life. "Whether you can draw like this or not, being able to think up this kind of design, depends on whether or not you can say to yourself, 'Oh, yeah, girls like this exist in real life."

The biggest problem with the industry being full of otaku is the fact that many of the new anime series portray characters that have no capability of change and development. Miyazaki believes that in order to create compelling characters and inviting stories, you have to have a lot of experiences with a lot of different people.

So no, he never said that anime was a mistake, but here are some things he actually said:

"Success?I do believe in the power of story. I believe that stories have an important role to play in the formation of human beings, that they can stimulate, amaze and inspire their listeners."

"Many of my movies have strong female leads- brave, self-sufficient girls that don't think twice about fighting for what they believe with all their heart. They'll need a friend, or a supporter, but never a savior. Any woman is just as capable of being a hero as any man."

"You must see with eyes unclouded by hate. See the good in that which is evil, and the evil in that which is good. Pledge yourself to neither side, but vow instead to preserve the balance that exists between the two."