Published in Entertainment on 29th July, 2018

When Pixar first announced plans for a sequel to The Incredibles many wondered whether the studio should even bother. The original was released 14 years ago and has since become an animated classic, even winning the Academy Award for Best Animated Feature. The first thing a sequel would have to do was convince fan that it had any right to exist at all, with an even chance that the film couldn't be as good as the first which could dilute the impact of what was a truly brilliant standalone superhero movie in the age of the superhero franchise. In typical Pixar fashion, all of these worries evaporated within the first ten minutes of The Incredibles 2. Not only was this a sequel every bit as good as the original, it also fully created a place in pop culture for what is now a franchise despite competition from the likes of the Marvel Cinematic Universe and every other superhero movie that is currently dominating the cinematic calendar. The question has now become, how has The Incredibles 2 managed to carve out that place, especially considering the state of the superhero movie landscape was completely different when the first film was released. 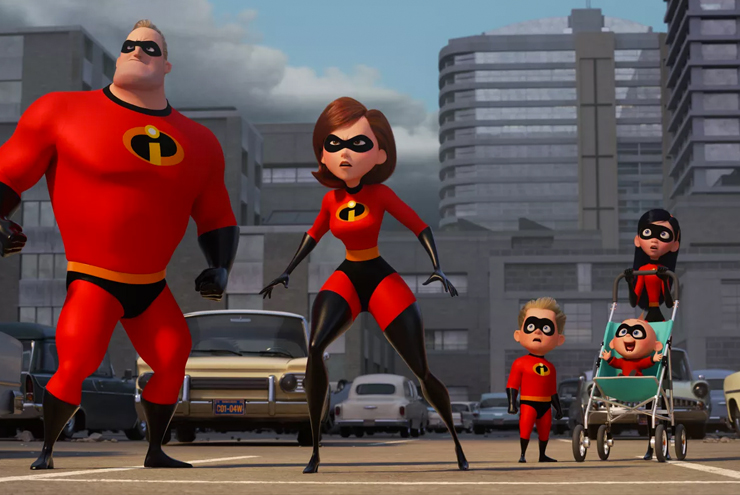 In answering this question, it helps to add a little context to see what kind of competition these films were up against. As I've already mentioned, The Incredibles 2 comes a staggering 14 years after the first film. In the same amount of time we have had The Dark Knight trilogy, the creation and domination of the Marvel Cinematic Universe, three different live-action versions of Spiderman, the once unlikely Deadpool movies, multiple X-Men films and a standalone Wolverine trilogy. Since the first Incredibles comic book movies have become prime blockbuster fuel, with at least five movies a year either breaking box office records or, in the case of Justice League, flopping hard leading to studios going back to the drawing board.

In comparison, The Incredibles was one of the proverbial big fish in a small pond, with only Sam Raimi's Spiderman films, and Bryan Singer's first two X-Men films making it big. Superhero movies were still a risky proposition in 2004, with the likes of Daredevil, Spawn, Batman and Robin, and the first two dreadful Fantastic Four films still firmly in the memory of fans who wondered if they would ever get the faithful versions of their heroes onscreen. With the Daredevil TV show and the aforementioned Dark Knight trilogy, two out of four isn't bad, though Todd McFarlane is still chipping away at that Spawn reboot, and Disney buying Fox could mean another go at the Fantastic Four. 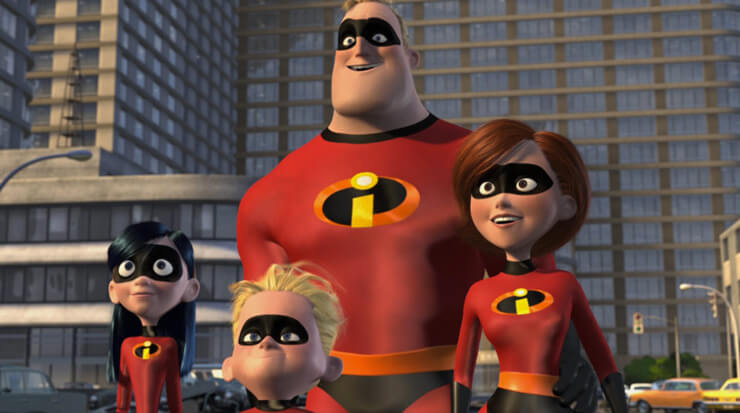 The appeal of The Incredibles was simple: writer/director Brad Bird's loving of silver age superhero comics, and the mix of heroism and family, appealing lead characters and a memorable villain in Syndrome, The Incredibles was a perfect superhero film that gently deconstructed superhero media. What's surprising is that the film's success didn't lead to the immediate greenlight of a sequel, though Pixar's only sequel at that point was Toy Story 2. Again, the question is why did we have to wait so long? The answer may be the career trajectory of Brad Bird. 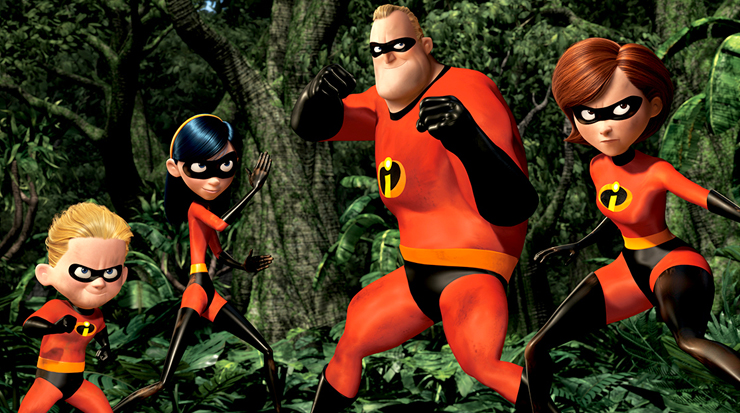 After the success of The Incredibles Bird followed it up three years later with another Oscar-winning classic, 2007s Ratatouille. After that Bird made the move into live action filmmaking, taking up the directorial reigns of the Mission Impossible franchise. While Tom Cruise is basically the creative director of the franchise as it is today, his collaboration with Bird had a lot riding on it. After Mission Impossible 3 underperformed Paramount fired Cruise from the franchise only to bring him back for a fourth film that would act as a platform for Cruise to hand the torch to Jeremy Renner. The film that Cruise and Bird, entitled Ghost Protocol, did the exact opposite. As the best entry of the series at the time, Bird and Cruise pulled off an exhilarating action spectacular that reinvigorated the series and put Cruise back on top. Bird achieved this by making a Mission Impossible movie in the style of The Incredibles. Not only did Ethan Hunt become something of a superhero, Bird's film was the first in the series that really relied on the team dynamic. Where the previous three films would be solely about Cruise being front and center, Ghost Protocol enhanced the team dynamic and the different, but complimentary, skills that each member brought to the table. 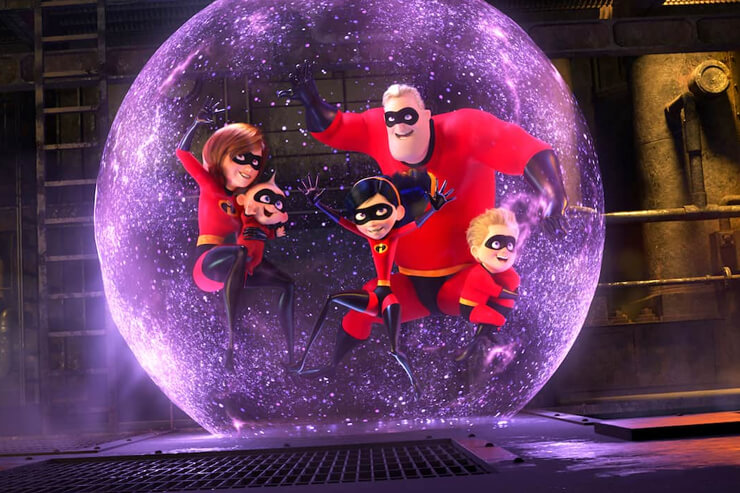 After the success of Ghost Protocol Bird's career took a nosedive in the form of Tomorrowland, a family fantasy film that flopped so hard Disney lost nearly $200 million. With that in mind it makes sense that for his next project Bird would go with the safest bet possible by following up The Incredibles and if the widespread critical acclaim and box office numbers are anything to go by, he has redeemed himself.

The crazy thing is, The Incredibles 2 isn't all that different from the first. It still has the sharp humor and warm family dynamic, though it has switched things by putting Elastigirl in the spotlight making it more of a companion piece to the first film. In the year of Infinity War, The Incredibles 2 has found success by not compromising itself to the changing trends of superhero cinema. It's still the only superhero film centered around a proper family, and there is truly no director better than Bird at crafting creative action set pieces that utilize each character's powers in fun and surprising ways. The reason The Incredibles has captured our hearts and imaginations once again is that it is proudly itself.