Why Are Millennials Going Braless?

Published in Lifestyle and Viral on 31st July, 2018

Women have been wearing bra's in some shape or form, no matter how basic, for as long as history records, but there is now a growing movement of women who are giving up bras entirely. More and more millennial women are ditching their bras in favor of a more freeing fashion statement, but why are they doing it and what brought about this new trend in the first place, if it's even a trend?

The invention of the bra is commonly associated with the date November 3rd, 1914, but in reality, women have been wearing bra's in some shape or form since the beginning of time. For larger chested women especially, wearing a bra can make life easier and more comfortable. They are design to keep everything tied up and out of the way, so why ditch them? To find that out, we need to look back at the history of bra-wearing and the different motivations for ditching la brassiere in 2018. 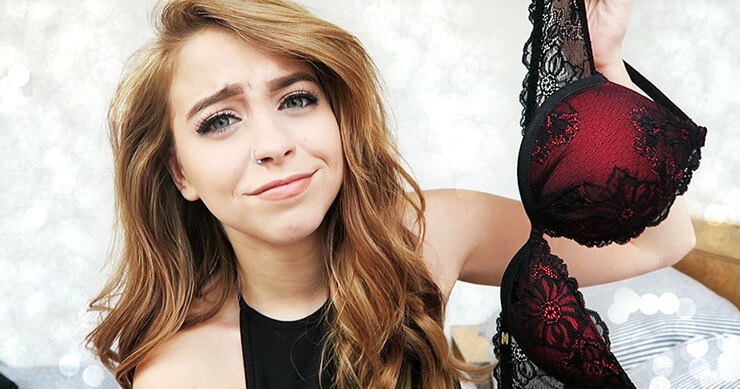 In ancient times, round about the 14th century there is evidence of women wearing bras. Female athletes in ancient Greece were pictured wearing binders to help them play sports. Up until then, there is little record of women wearing bra's, but it's likely that fabrics were used by women to bind their chests in one way or another. In the 500 years since the first recorded evidence of bra-wearing, we've come a long way. Throughout the 16th-18th centuries, bra's became mandatory for women in western nations, taking the form of corsets and girdles that restricted blood flow and movement, aiming to accentuate the woman's figure. This shift is significant, as it shows a change in perspective. Bra's were no longer just useful tools for getting your breasts out of the way when playing sports, they had now become instruments to accentuate a woman's figure and attract the opposite sex.

By the 1920's the look and feel of bra's shifted from tight, constrictive corsets aimed to shape and slim, to tight bandeau tops which aimed to flatten the breasts for a more boyish look. As the 20th century progressed, bra's became more structured and once again aimed to flatter and accentuate a woman's figure, without being quite so restrictive as a corset. And then in the 1960's, the push-up bra arrived. Bra's had once again taken on the role of making a woman more attractive, and stopped prioritizing comfort and functionality over femininity and sex appeal. 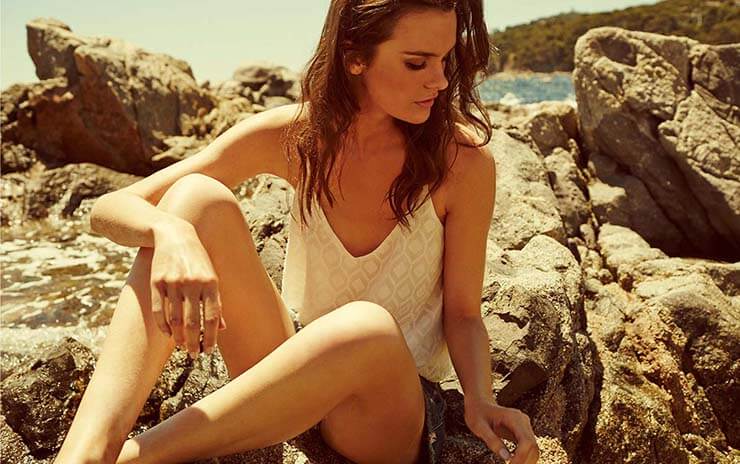 One of the most popular reasons millennial women are citing as their reason to ditch bra's is comfort. Currently, there is no real standardized sizing system for buying bra's, which means that buying a bra that is the right size can be a lengthy process that many don't have the time for. This leads to women buying an incorrectly-sized bra and ending up in discomfort. Or, even if they do find the right-size of bra, very often, bra manufacturers include stiff wire, padding and tight elastic, all of which restricts movement and blood flow and can get very uncomfortable for some women. As society progresses, it's becoming a lot less taboo to be seen without a bra on, so more women feel comfortable stepping out of the house without a bra in favor of comfort and ease of movement.

Lots of millennial women have been ditching bra's as a form of resistance. The bra-burning trope is commonly associated with third-wave feminism, as a symbol of resistance towards the over-sexualization of women. As many bra manufacturers aim to produce bra's that prioritize looks over comfort, some women have decided to ditch bar's altogether as a way to quietly protest against this. 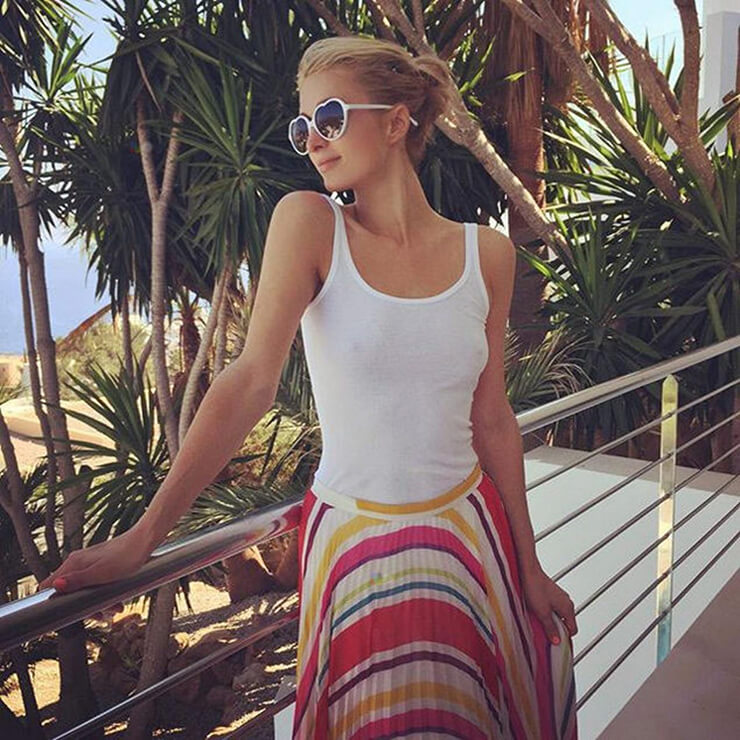 Another popular reason for millennial women to ditch the bra's altogether is saving money. If you've ever had to buy a bra, you'll know how expensive they can be, and some women find this to be ridiculous, and dislike the idea that large fashion companies are profiting so much off of bra's. So, as another form of quiet protest and a way to save some money, these anti-consumeristic women are ditching bras in favor of a more naturalistic lifestyle.

Fashion is constantly evolving, and with it, so are bra's - or the lack of them. Many millennial women, when asked why they choose not to wear a bra, simply cite that they like the look of being braless. Stars like Rhianna, Miley Cyrus, Kendall Jenner, Rita Ora and more have made headlines going braless, and contributed to a new fashion trend in doing so. Many women are taking advantage of this trend and finally feeling confident enough to go out without a bra.

The Pro's and Con's of Bra-Wearing

It sounds like many millennial women are ditching bra's altogether because of the annoyance and restriction that they bring, but there are still plenty of women who are resolute bra-wearers. It may not sound like it after reading all the reasons women are giving up bra's, but there are quite a few pro's to wearing bras. For larger chested women, bras are often a necessity to prevent back-pain and to keep them from interfering in everyday activities like cooking and walking down the stairs. For female athletes, sports bras are essential, and the right sports bra has been shown to improve performance considerably for many athletes. On the flip side, many people find them annoying, constricting and expensive, and these con's can't outweigh the possible benefits of not having to hold your boobs down when running down the stairs.

Overall, there is no once conclusive answer to why millennial women are going braless. It often comes down to a completely personal decision and influence by a variety of factors such as culture, weather and breast size. Luckily for the bra-haters and bra-lovers alike, we're living in a society that has become and is becoming more tolerant of a women's fashion choices, no matter what they may be.