10 Easiest Platinum Trophies For Getting The $10 PSN Store Code

If you live in the United States, you can join the PS4 Rewards Pass system and get $10 PSN store codes for unlocking trophies.

One of the easiest methods to get your first $10 PSN store code from Sony's Rewards Pass system is to earn 10 Platinum trophies. With 10 trophies, you'll be awarded 1,000 Rewards Pass points and this can then be converted into a $10 gift code. 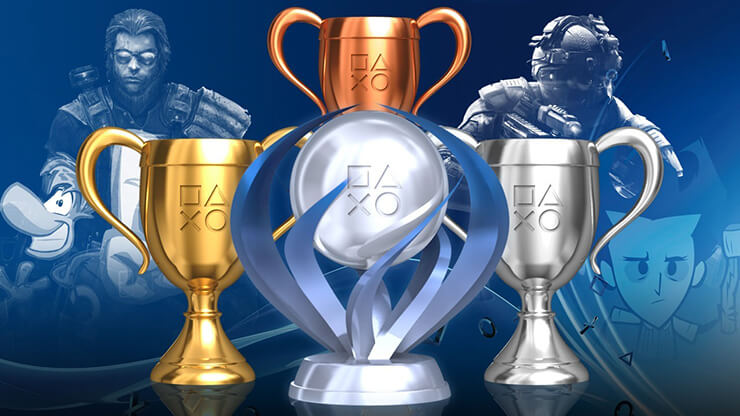 Typically, Platinum trophies are notoriously difficult to unlock, but if you pick out the easiest ones, you should be able to get 10 trophies in a relatively short amount of time.

Here's a look at the 10 easiest Platinum trophies you can unlock to get your first free $10 PSN store code.

Mr. Massagy is a bit of an odd game. You play as Mr. Massagy as you use a dating app to encounter a variety of quirky characters. 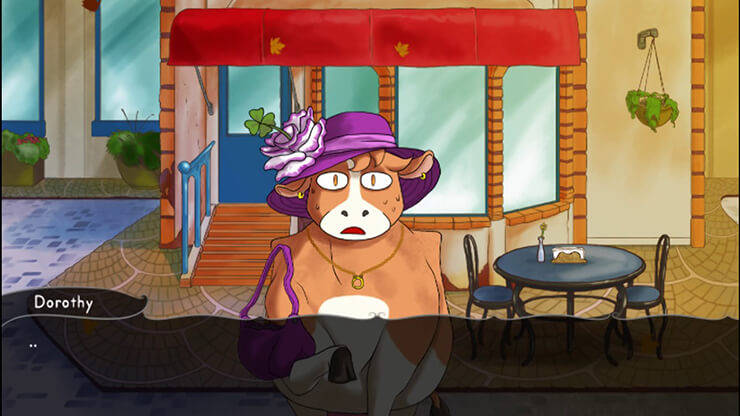 You must pick the right conversation options to get the interest of potential dates.

Mr. Massagy costs $3.99, has 34 trophies, and with a walkthrough you'll complete it within 30 minutes. It's not going to be fun doing it this way, but it could be a quick trophy if you're close to 1,000 Rewards Pass points.

My Name is Mayo

Next up is another strange game that'll get you a platinum trophy in under an hour. My Name is Mayo is from the same people as Mr. Massagy and it has a similar level of quirky weirdness. 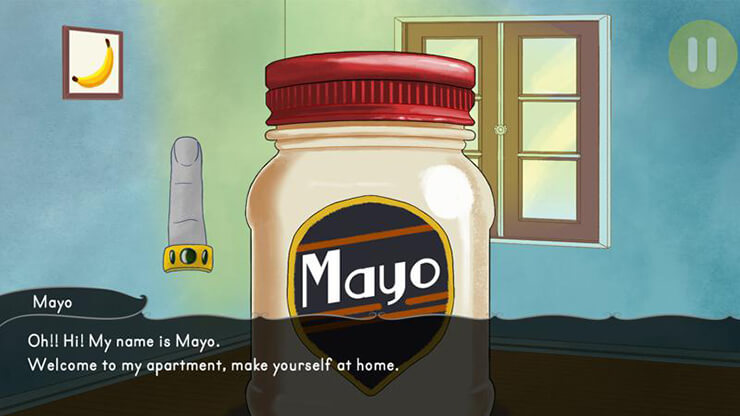 This game only costs $0.99 and by following a walkthrough you can unlock all 51 trophies and get the platinum in 60 minutes.

Up next is 36 Fragments of Midnight. This is a very basic platformer game that struggles to hold well against actual decent platformers, but it's great for trophy hunting. 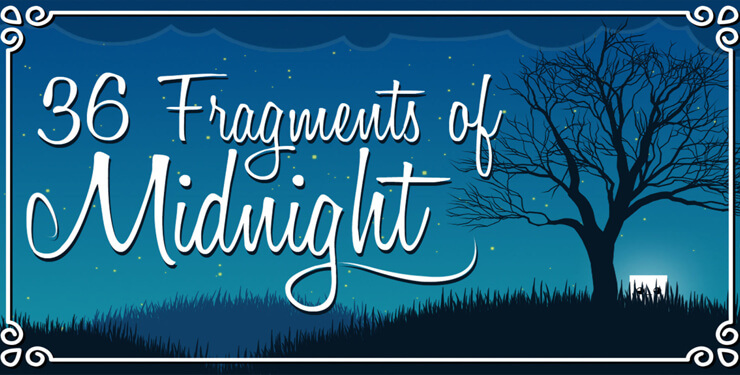 There are 12 trophies in total and you'll be able to get platinum in 30 minutes with a walkthrough. 36 Fragments of Midnight costs $2.99 and it is available on the PSN Store.

inFAMOUS First Light is a standalone game that costs less than the full game and is far quicker to beat than the full game too. The trophies do require you to deviate from following the main story a little bit, but thankfully the whole experience is very enjoyable. 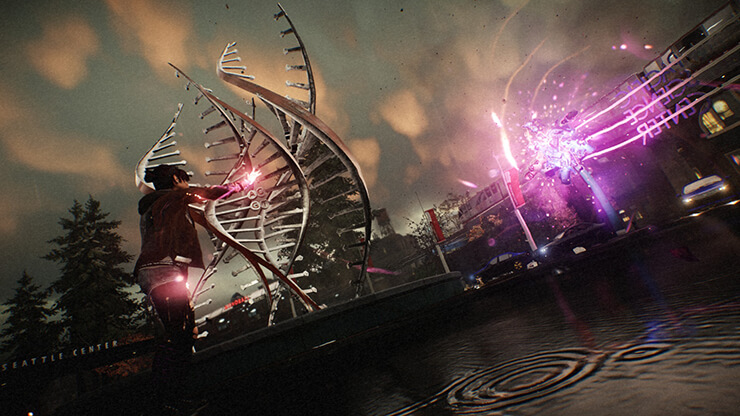 You won't have much difficulty completing all of the trophies without a walkthrough because they are all very straightforward. The only downside to getting platinum in inFAMOUS First Light is that it will take almost 10 hours to complete.

Slyde is essentially a free trophy to add to your list. Slyde costs just $0.99 and it is a simple puzzle sliding game that requires you to move tiles in a grid to make complete images. There are only three levels and you can complete them within just a few minutes. 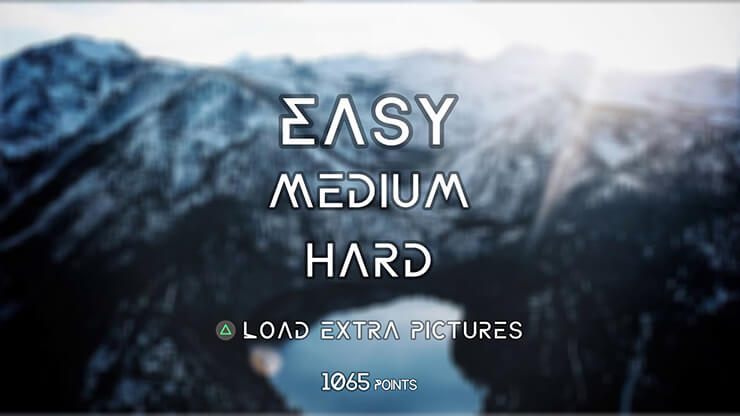 That is all it takes to get platinum in Slyde, making it undoubtedly the easiest game to get a platinum trophy from on the PlayStation Network. 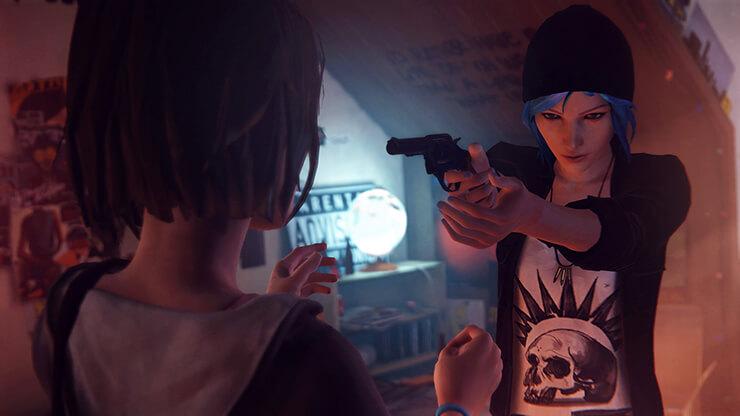 These games are also very popular and chances are you'll already own one of them or may have a friend who you can borrow a physical copy from.

Life is Strange is the first story game in this list and it'll take about 12 hours to complete. It's an excellent game and well worth playing even without any incentive.

Tales from the Borderlands 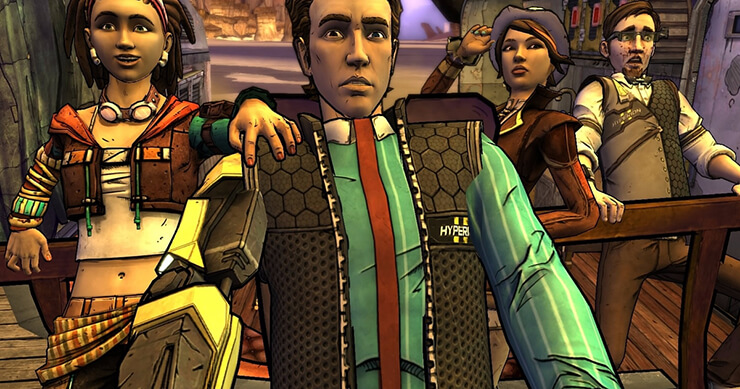 Tales from the Borderlands does have a platinum trophy and it's also one of the quickest from Telltale to complete. It'll take you about 10 hours to get through the story, but you don't have to do any optional extras whatsoever.

Once you've made your way through the story once, that'll be it, you will have unlocked the platinum trophy.

Up next is another Telltale Game that shares a similar experience to Tales from the Borderlands. It's an excellent story game that requires very little effort from the player to complete. 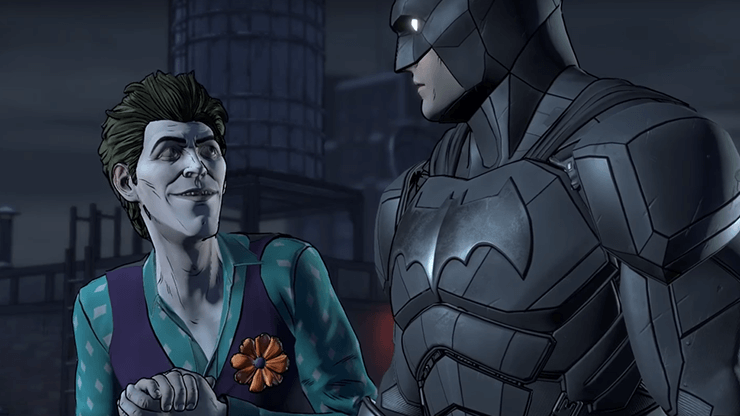 Once again, all you need to do is play through the story once and you will unlock the platinum trophy. This game should take roughly 10 hours to complete as well.

The Order: 1866 is on this list because it is one of the quickest AAA games to get a platinum trophy from. Not only that but the majority of the 22 trophies in The Order: 1866 are completed just by finishing the main story and the remainder only require small feats like killing enemies in a certain way. 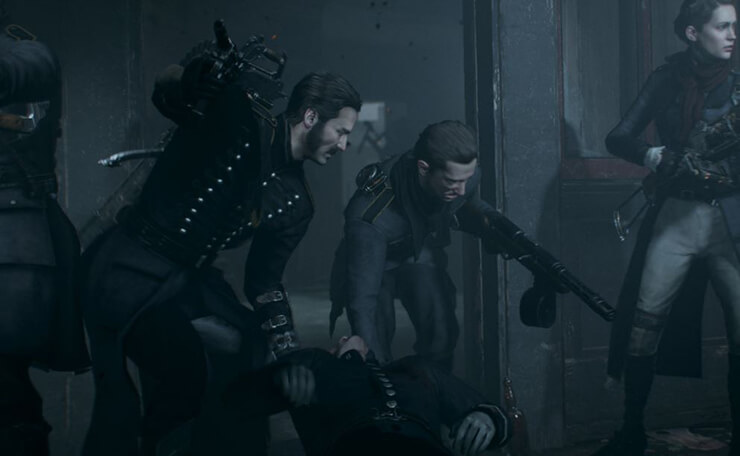 The Order: 1866 also has a system that makes it very easy to go back and replay missions where you may have missed trophies, and the whole process should only take about 8 hours.

The Order: 1866 is also a good option because you can find physical copies of the game for pennies.

If you're willing to splash out on the same game twice, NUBLA is an opportunity to earn two easy platinum trophies. 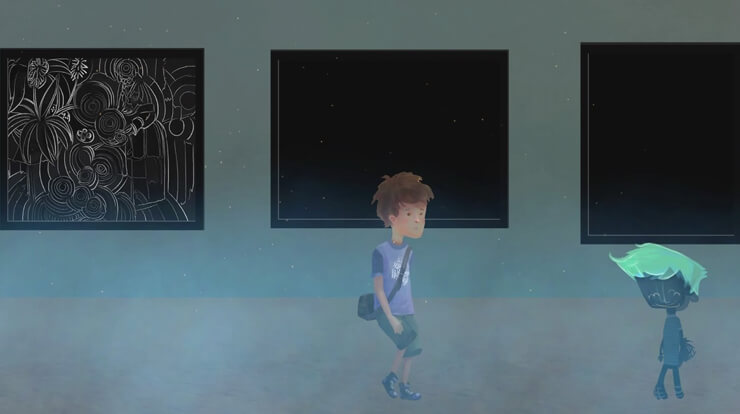 First, you have the original game, a 2D platformer game that can be completed in under an hour without much help. Then you have The World of Nubla, an exact copy of Nubla, but with an extra demo that doesn't even need to be played to unlock the platinum trophy.

What's The Point In Paying For Games For Platinum Trophies?

Unfortunately, Sony is careful about giving players easy or free platinum trophies. This guide instead serves as a potential method for players to get as many platinum trophies as quickly and cheaply as possible. 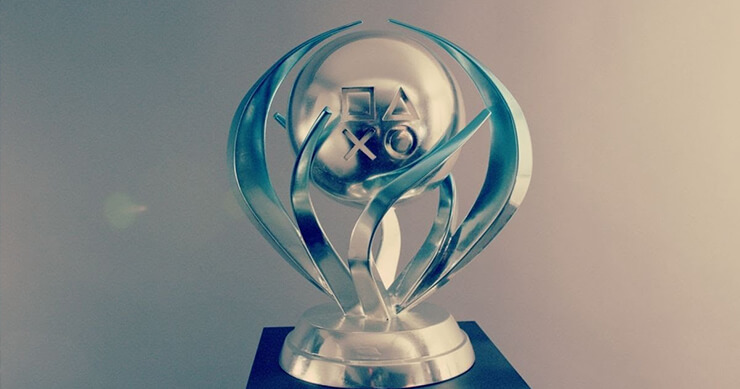 Some games on this list are very cheap, whilst others have physical copies that can be borrowed or purchased for a very small amount of money.

Keep in mind that you'll also get a sizeable chunk of Rewards Pass points for unlocking all of the trophies needed to get platinum.