10 Rarest League Of Legends Skins And Their Origin Stories

Champion skins are kind of a big deal in League of Legends. The majority of skins, however, are available for players to buy outright with real money. Because of this, there isn't any real perceived rarity on most skins, despite each skin having a different in-game "rarity".

However, there are some League of Legends skins that are no longer available and because of that, they're considerably rarer than your typical skins. 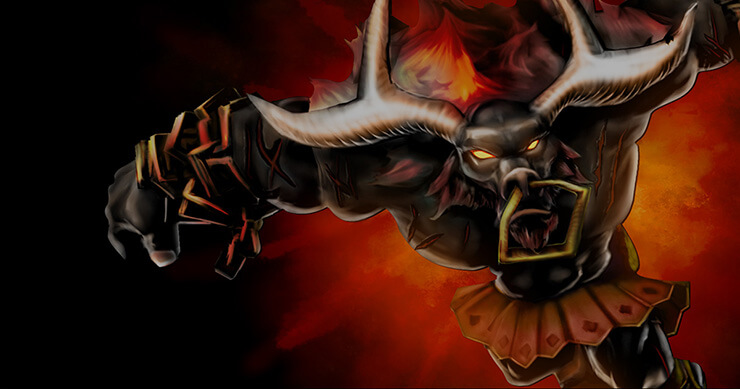 The chances you will come across a player with these skins is very small. Some people even sell with the skins on for hundreds of dollars.

Here is a look at 10 of the rarest League of Legends skins and where they originated from.

King Rammus is one of the rarest League of Legends skins because it was only available for players that signed up to the closed beta back in 2009.

Only 250,000 players signed up to the beta, which means only a quarter of a million people got the King Rammus skin. 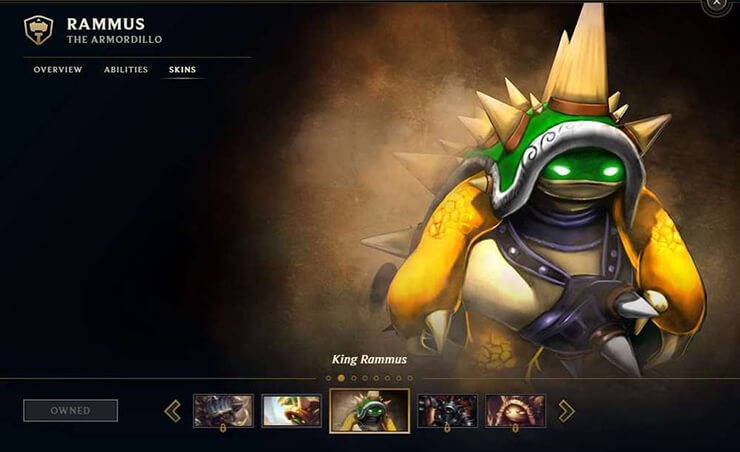 250,000 sounds like a lot, but 10 years later, League of Legends now has 32.5 million signed up players. This means that less than 1% of all League of Legends players have the King Rammus skin and most of them probably stopped playing many years ago.

You may notice that this particular skin looks somewhat like Bowser from Super Mario. The design was intentional and it's commonly known as the Bowser Rammus skin.

Back in 2009, PC CD-ROMs were still a thing, so Riot Games launched League of Legends as a retail game. With the retail release came a number of skins, one of which was exclusive to the retail box.

That skin is Silver Kayle. It's one of the most simplistic alternate skins available for a champion. You may notice that the only difference between Silver Kayle and the default skin is that the colors are different. That's it!

Despite that, Silver Kayle is a very rare skin that many players strive to get their hands on today.

There's no way of knowing how many Silver Kayle skins are out there, but we'd imagine it'd be slightly more than the 250,000 King Rammus skins in circulation.

Human Ryze is similar to Silver Kayle in that it was an exclusive retail skin, but this one is even rarer. Players could get Human Ryze by pre-ordering the collector's edition of League of Legends back in 2009. 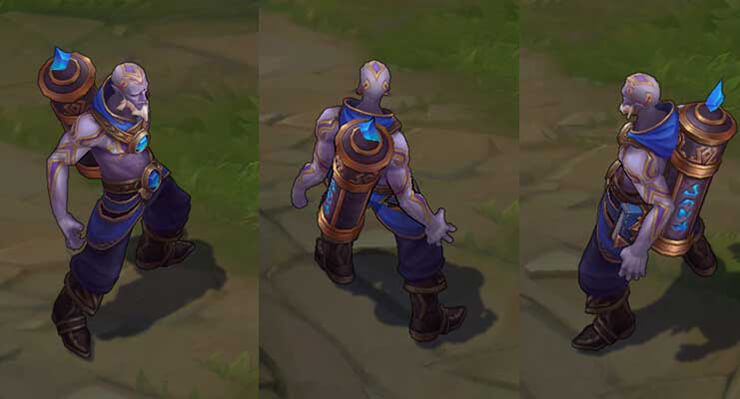 This made it far rarer than Silver Kayle. In fact, many people believe Human Ryze to be one of rarest skins currently in League of Legends.

Take the rarity of Human Ryze and multiply it tenfold and you have Black Alistar. This skin was given out as an exclusive pre-order bonus for those that pre-ordered the collector's edition via GameStop or Amazon.

As the name suggests, Black Alistar is essentially another recolor, this time based on the standard Alistar skin.

UFO Corki is a skin that was launched in 2010 so it's slightly more common than the other skins shown so far.

All players that created a League of Legends account before January 14th, 2010 were given a free UFO Corki skin. 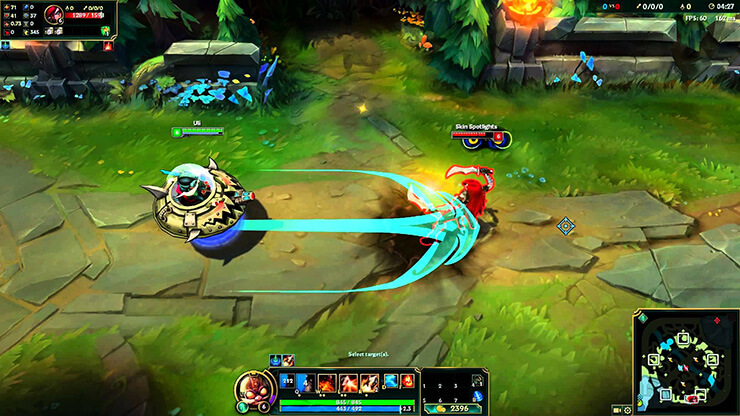 Considering that League of Legends broke 15 million players in 2011, it's safe to say many more people have UFO Corki. Even still, you don't see it around that often today. 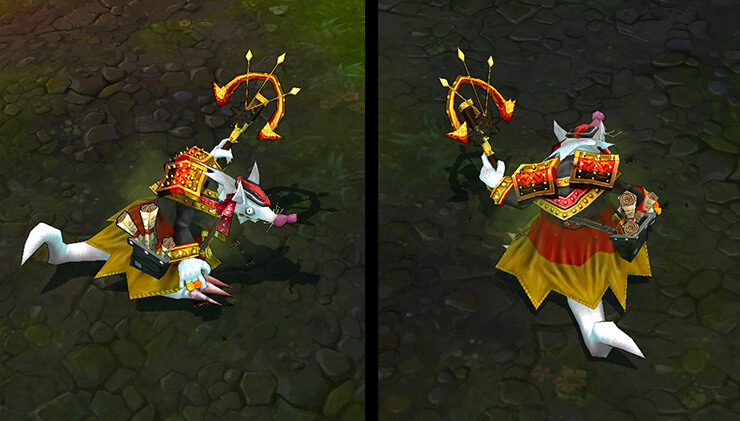 During the 2010 Vancouver winter Olympics, Whistler Village Twitch was put up for sale to celebrate. It was only available for a short time so very few people got their hands on it.

The number of players that own this skin could only be a few hundred thousand at the most.

PAX Twisted Fate is easily one of the rarest skins available in League of Legends. During PAX Prime 2009, the PAX Twisted Fate skin was given to those that attended the PAX event in person. 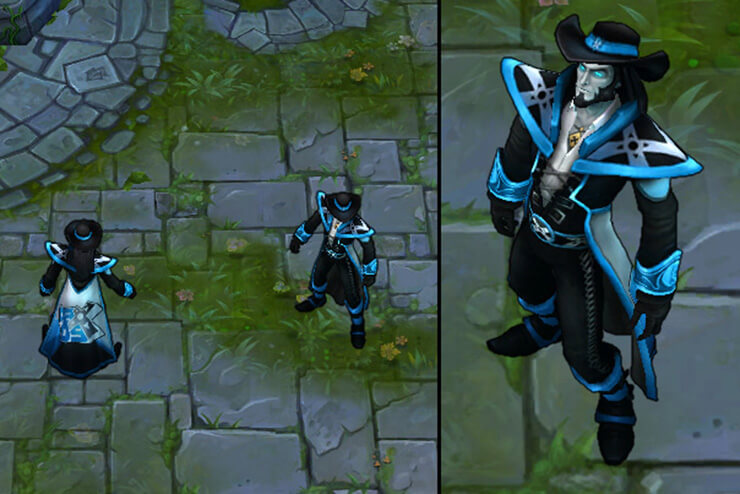 We're not sure how many people that attended actually picked up a skin, but the entire event only had 50,000 attendees so there can't be more than 50,000 PAX Twisted Fates out there.

As well as having one of the greatest skin names, PAX Jax was one of the rarest skins. Just like PAX Twisted Fate, PAX Jax was given out during PAX Prime, but a year later at the 2010 event. 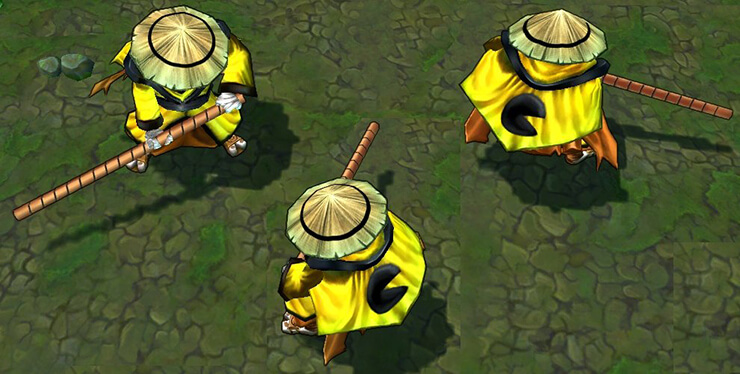 Slightly more people have PAX Jax than people have the Twisted Fate skin above, but it's still exceptionally rare.

PAX Sivir shares the same story as the two skins above, but this skin was given out to PAX Prime 2011 attendees. Because League of Legends was starting to bloom in popularity at this point, far more people have PAX Sivir than the other two skins.

Unsurprisingly, the crowd of people that attended PAX Prime and claimed the skin is still a drop in the ocean.

The rarest skin in all of League of Legends history is Rusty Blitzcrank. The reason why it's rare is quite interesting and it explains why the skin looks so plain.

Back on September 2, 2009, just after the release of League of Legends, Blitzcrank released as a new champion. Like usual, Riot Games launched Blitzcrank with a default skin and an additional skin that could be purchased in the store.

Rumors suggest that less than 500 people have Rusty Blitzcrank. This means only 0.001% of players have it.