What We Learn From Video Games

While they may seem like time-wasting entertainment, there's actually a great deal we can learn by playing video games. From strategy, to logic, leadership and even math, there's a video game for just about everything. Many games even include multiple aspects of learning that can allow players to gain in several ways. Continue on for a compiled list of several things you can learn from playing video games. You may just be surprised by just how much there is to learn! 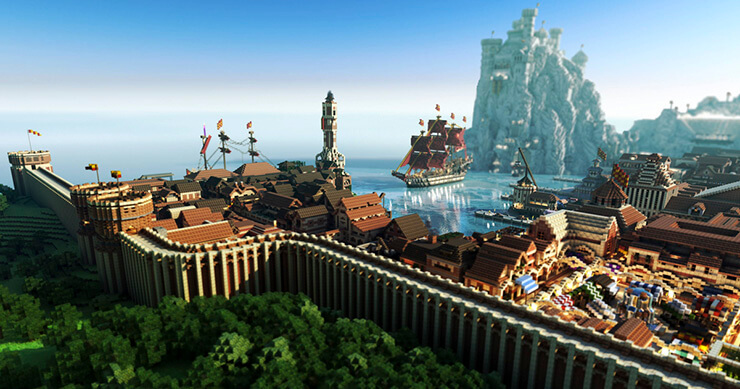 Many video games require players to strategize in order to beat enemies, levels or puzzles. There are also a variety of different kinds of strategies involved, from battle strategies to puzzle solving. Players have to think critically in order to find the best way to succeed, gain levels or earn rewards.

Consequently, video games fuel the brain's ability to solve problems. On top of that, they allow players to solve these problems while working outside of the box. Oftentimes, brain power is key to getting past certain levels, finding key objects and a whole lot more.

For those who play games using either real or AI allies, video games teach us the importance of socialization and teamwork. Games like Minecraft allow people to create together, while MMO RPG games allow players to bind together into guilds to meet larger goals.

In many cases, the latter also include different roles that the players can take on. Because of this, each individual has a way to be useful. Whether they're fighting, healing or protecting friends, teamwork is often the key to getting through larger tasks or reaping the big rewards. Just about every multiplayer game can contain some level of teamwork.

Logic is also a key aspect of many video games. Users have to solve puzzles, make choices and choose the best possible ways to get through mazes and other obstacles. This requires some thinking on the part of the player, and allows them to consider a problem in multiple ways. 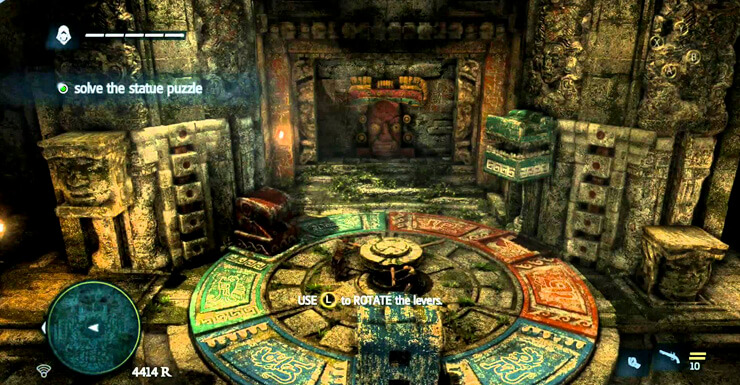 Depending on the games they're playing, there can be a wide variety of different aspects that require logic. From choosing character stats, to putting together a team, to getting through more puzzle-based levels, there's really a lot that players can gain from learning how to think critically through games.

If there's one thing many gamers are familiar with, it's grinding. This aspect goes to show that sometimes you have to do the boring, tedious work in order to gain the rewards. Because the same is often true for life, it helps to know that this kind of work ethic is used in games.

Another work ethic aspect occurs in many survival-style games. These often require you to build your own shelter, hunt your own food and engage in the tough tasks in order to survive the game well. They show players that sometimes you have to put the work in to keep the game going.

Guilds can also be a fantastic way to pick up on leadership skills. Those who start a guild themselves or who opt to take a position as an officer in that guild learn how to handle groups of people in a positive way. They often have to handle situations with unruly members, teaching them how to keep others in check.

On top of that, they guide guild members in completing group tasks and provide advice for solitary ones. They also become a resource for those who are new to the game and still learning how various aspects of the game work.

Many games also allow for players to engage their creativity. Through building, painting, designing clothing and more, they can learn and apply their abilities in a multitude of ways. This is fantastic when you want to allow your child to learn how to express themselves in artistic ways. 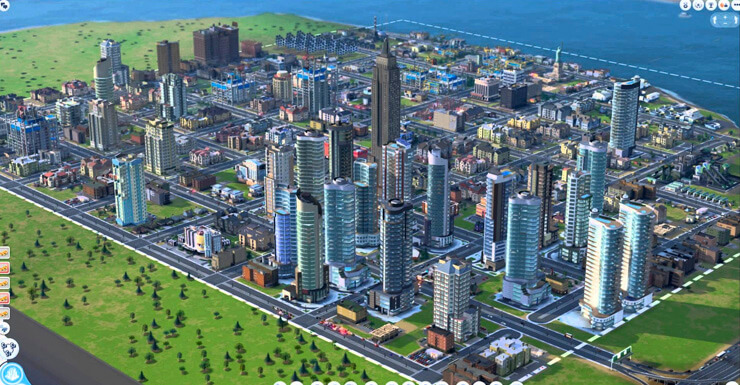 Games like Minecraft can be a great way for players to build creatively, while Animal Crossing games allow you to design clothing, roads and more to create a beautiful world. Not only is this a fun aspect to engage them, it allows players to design a world that suits them.

Routine can be an extremely important aspect of everyday life, and many games strive to provide a means of creating it. Things like daily quests in some games can provide rewards for checking in on a daily basis. Players can use this to begin to understand the importance of making small daily efforts to contribute to a larger task.

In other games, players need to keep up with daily tasks in order to keep a pleasant world. Things like watering flowers, going to work, pulling weeds and even cleaning keep everything running smoothly. Those playing can learn how these chores and tasks are important in daily life.

There can also be a lot of numbers involved in various video games. These can range from games like Sudoku to those that require you to do the math in order to get the best possible rewards. Even in small ways, many games require numbers to help users to play. 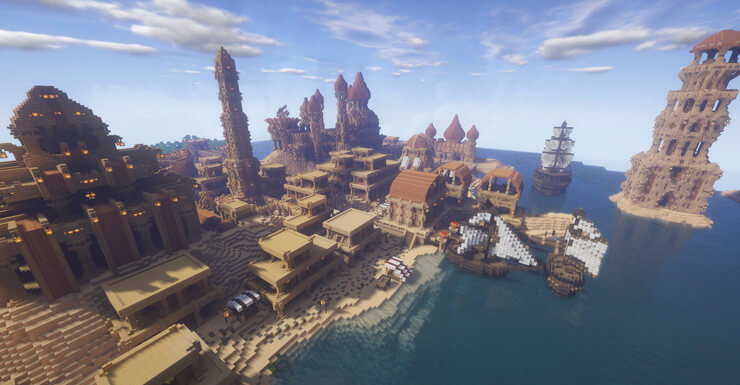 There are potions that add certain amounts of life, character stats as well as armor and weapons that can improve those stats and the process of selling things to NPC characters. All of these help players to understand the numbers and use them to their advantage.

In addition to numbers, gamers can use games to learn more about economics. Games that involve running stores can teach players the importance of supply and demand. Common items like rocks and wood tend to be worth less while items of a rarer nature are worth more.

These aspects also give players and idea of the best way to spend their time. Hours spent cutting down trees may not result in as much money as mining for rare substances, taking down crews of bandits or other more intense activities. It's all a learning process, and video games are great for teaching!