Is The Outstanding Popular Film Oscar A Good Idea Or An Insult?

Published in Entertainment on 29th August, 2018

Earlier this month the Academy of Motion Picture Arts and Sciences broke the news that a new category would be added to the Oscars which would celebrate the achievements of popular films. This category would be named "Outstanding Popular Film", and the aim of this rather cynical move is pretty obvious: it's a way for the Academy to have their cake and eat it by giving a popular blockbuster an Oscar in this new category so it doesn't have to put it in contention for the Best Picture Academy Award. At least that's what Twitter, the many think pieces, and even some actors believe is the purpose of this new category. Another popular opinion is that the Academy created this category as a reaction to the reportedly huge Oscar push that Black Panther will be getting, itself spurred on by the Oscar success of Jordan Peele's Get Out at this year's ceremony.

Every few years there is a film, like Black Panther or Get Out, or possibly Hereditary this year, that makes a boatload of cash at the box office, charms nearly every critic in the business, feels like it's gamechanger for the genre it's in or even cinema in general. In short, a film that forces its way into categories shared by traditional Oscar bait. It seems that the invention of this new category, for which details are still forthcoming so this is just speculation, has been created to curtail this trend. 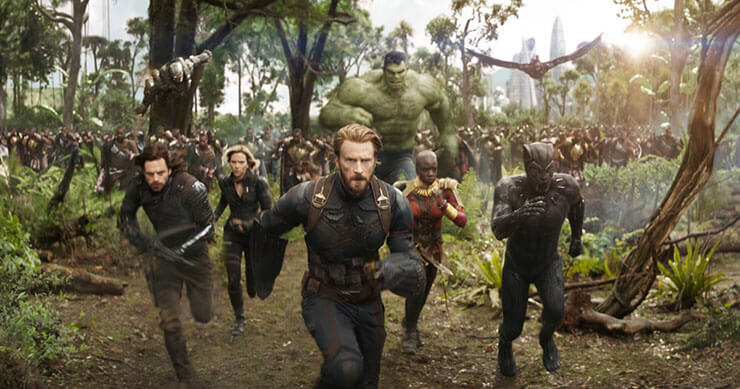 The announcement of this new category, as well as two more radical changes to the ceremony came in a letter from re-elected president John Bailey and chief executive officer Dawn Hudson who write: "We have heard from many of you about improvements needed to keep the Oscars and our Academy relevant in a changing world. The Board of Governors took this charge seriously." The other changes outlined in the letter include a new plan to streamline the ceremony into a "more globally accessible three-hour telecast", which could include some of the technical awards being handed out during commercial breaks. These decisions, which only prove to undermine the technical nominees, are an obvious sign that the Academy is flailing for any idea that could make the whole enterprise relevant again. While I'm not saying that winning an Oscar is irrelevant, the ceremony has be divebombing in the ratings for the last decade, with this year's ceremony, in which The Shape of Water took home the top prize, being the lowest rated programme in the history of the Academy Awards. The letter also took pains to mention that popular films are still eligible for the Best Picture nomination, but with the creation of this new category those words seem like lip-service.

The details o what makes a film eligible for this category haven't been released yet, but there is a good chance that we will only have to wait until the 2019 ceremony to find out. Even so, a little speculation never hurt so let's take a look into what could make a film eligible for this award, and the positive and negative aspects of its very existence.

What makes an "Outstanding Popular Film"?

To help us with this question it's useful to identify a film that made this kind of question relevant. It will come as no surprise that this film is Christopher Nolan's classic Batman sequel, The Dark Knight. The Dark Knight fits the criteria I brought up earlier when talking about Black Panther: it made over a billion dollars at the box office (the first superhero film to do so), was critically acclaimed to the point where just about everyone realized that they were witnessing the next bona-fide classic of cinema, and its influence has had a long reach: especially in Heath Ledger's Oscar-winning performance as the Joker. The Dark Knight won three Oscars: Ledger's, and two technical awards but it was seen as a huge snub that both Nolan, and the film itself, wasn't nominated for the big prizes such as Best Picture and Best Director. 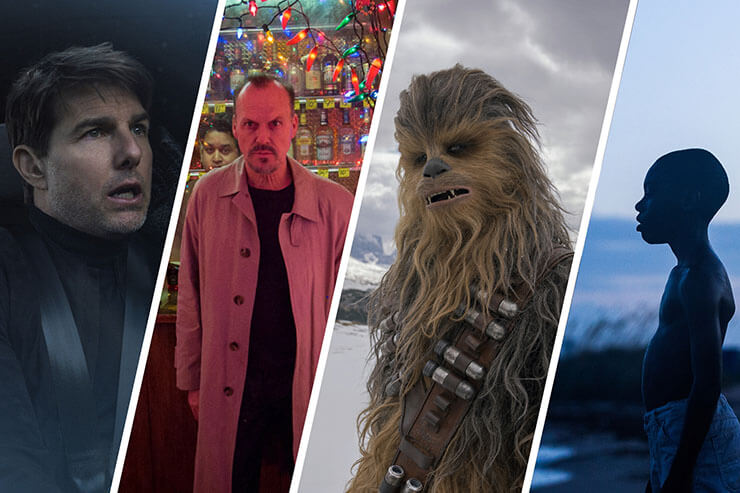 The Academy acknowledged this snub the following year as they expanded the Best Picture category to ten nominations. Since then, with the category being switched from ten to none nominations, popular genre films such as Mad Max: Fury Road, Nolan's Inception, and Get Out, were nominated, while The Shape of Water took the big prize in a win that was a shock to just about everyone. This is proof that an Outstanding Popular Film category isn't needed.

Could this be a good idea?

Honestly, it will seem like a good idea to the film that gets an Academy Award out of this.

Or is this an insult to the industry?

Overall this seems like a bad move on the Academy's part. Most people who are critical of this move share the belief that this award dilutes the chances of popular films being taken as serious pieces of cinema in their own right. For further proof of this outcome you only have to look at the last time the Academy created a high-profile category: Best Animated Feature. Since that award's debut in 2001, only two animated movies, Up and Toy Story 3, have appeared in both the Best Animated Film and Best Picture nominations. This was a way for the Academy to give those who criticized the lack of representation of animated films in the Best Picture category: of which Beauty and the Beast is the only nomination, (Toy Story, Snow White, and Who Framed Roger Rabbit got special one-off awards) the credit they deserved without putting them up for the top prize. 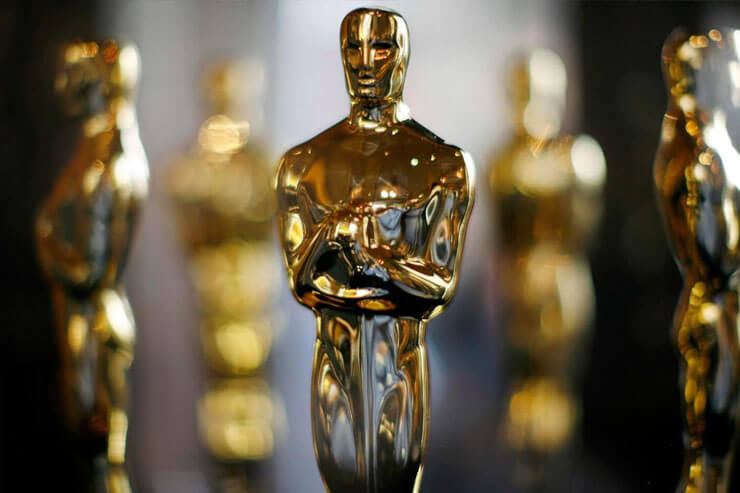 At the end of the day, a "Outstanding Popular Feature" Academy Award stinks of the Oscars trying anything to resuscitate their brand. With the argument over what exactly constitutes what makes a Best Picture, there is always going to be an argument over whether popular escapist films have as much right to be nominated for Best Picture as the latest biopic of a historical person, or a dramatization of a real-life scandal, or a sexy monster movie. All this new category achieves is creating a platform for a slightly new argument that is pretty much about the same thing.