In many ways, the older console generations did it best. Some of the best video games launched on older gen consoles. In fact, they were so good, they were brought back as remakes or remasters.

In this article, we've listed some of the biggest classic game remasters, remakes, and re-releases currently available on the PS4, PC, and the Xbox One.

Spyro was one of the best franchises on the original PlayStation and now it's back, better than ever. Spyro Reignited takes Spyro and adds remastered graphics and improved audio. 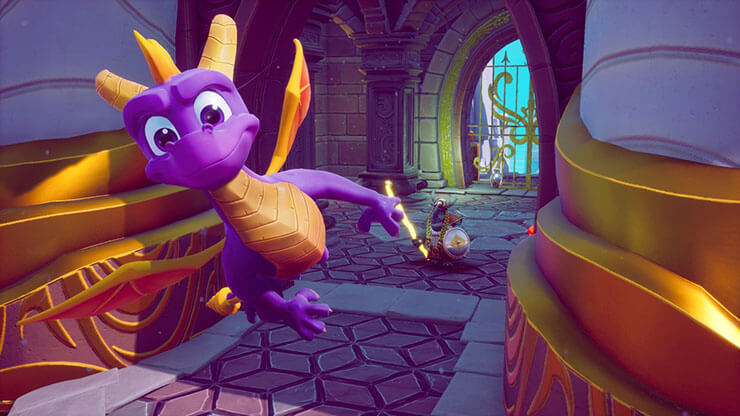 All of the same features have been left untouched, so whilst everything has been given a new graphics style, you will immediately feel familiar with the world design, characters, and gameplay.

What's great is that Spyro Reignited contains all three of the first PlayStation Spyro games, which were arguably the best in the entire franchise. You are essentially getting three games in one single package.

Shadow of The Colossus - PS4 Exclusive

However, Shadow of the Colossus got a remastered version for the PS4, and it expands on the game in the areas it deserves a little extra love. 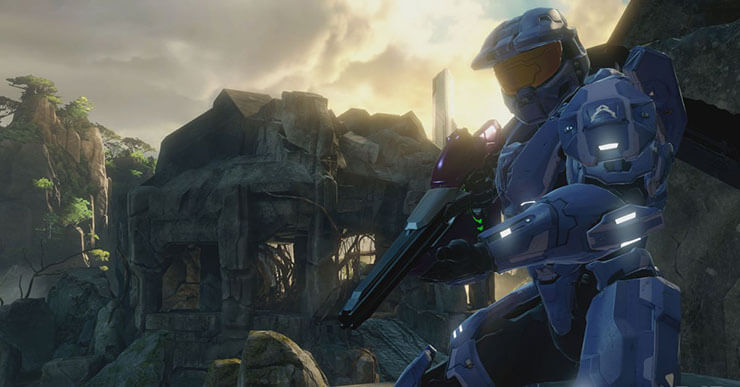 Nothing much is changed about the gameplay, but new UI elements and stats pages are added. Most importantly, the newly remastered version comes with a new lick of paint.

With new graphics and an updated UI, the Shadow of the Colossus remastered version feels like it could rub shoulders with the best new PS4 releases out there today.

Shadow of the Colossus has an immersive story and exciting action gameplay that puts you up against giant enemies known as colossuses. It was a great experience in 2005 and it's still a great experience that's not worth missing today.

The new God of War on PS4 is a complete remake. It takes the characters, lore, and universe from the old God of War games on the PlayStation 3 and brings it into a brand new experience more suited for current gen technology.

There are a lot of good things to say about the new God of War on the PS4. Firstly, we have the story. We're connected with a much more human Kratos this time. There are elements of emotion, mortality, and weakness. 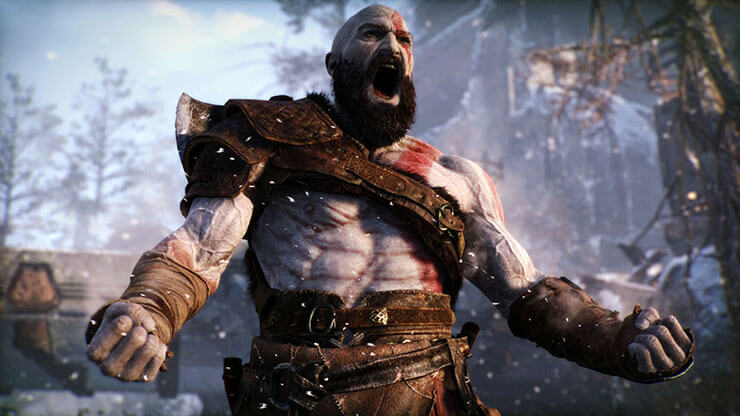 However, as soon as you step into the shoes of Kratos and get your hands on the combat, those moments of weakness are replaced with moments of strength and power.

The new combat system is very rewarding and it lets you get a sense of what it'd be like to actually be the god of war.

There are some challenging moments in God of War, too, so it's not all a walk in the park. On top of that, there are some light RPG elements that help to add a personal touch to your own playthrough.

Crash Bandicoot is another great game franchise that got a lot of love on the PlayStation One and PS2, but after that, the franchise sort of slowly faded away.

With the Crash Bandicoot N. Sane Trilogy, you get to play all of the first three games in one single package. 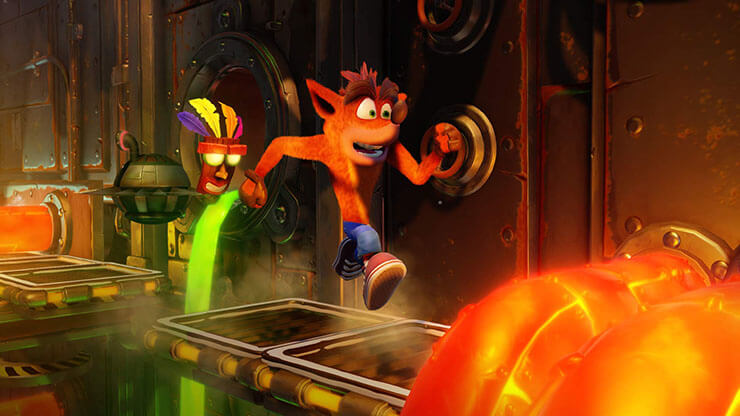 The same levels, bosses, and hidden areas are included. Nothing has been changed about the gameplay whatsoever. The graphics, however, have been improved massively.

Just like with Spyro, though, the level and character design will be something you are familiar with if you ever played the original games.

Halo is easily one of the most popular video game franchises in the world. Whilst it may not be in the spotlight as much these days, there was a time where it was the most dominant game in existence.

Every Halo player has their "first Halo experience" - whether it was back on the original Xbox with Halo: Combat Evolved, on the Xbox 360 with Halo 4, or anywhere in between.

What's common amongst these experiences is that looking back, most Halo players are flooded with nostalgia and happy memories.

Halo somehow managed to create this blend of fun, casual play with your friends and mix it with competitive, challenging play with online matchmaking or legendary mode in the campaigns.

With the Master Chief Collection, you get to play the campaigns and multiplayer on every last Halo game. From Halo 1 all the way up to Halo 4. Halo 3: ODST has also been thrown into the mix.

Modern Warfare is easily one of the most popular COD games in history. So it should come as no surprise that Activision hired a separate development team to remaster it for PS4, Xbox One, and PC. 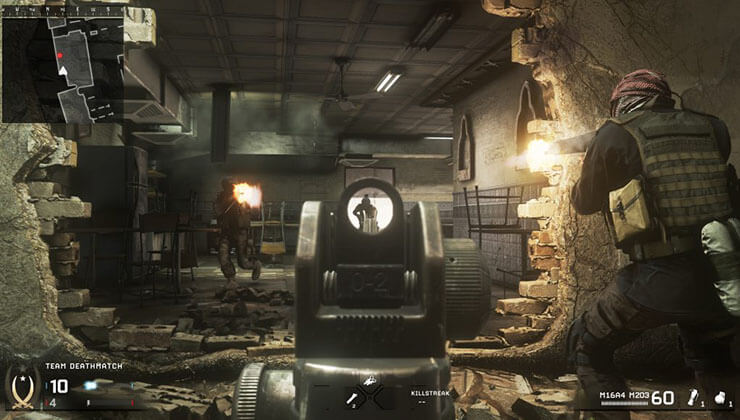 For those that miss the old days of Call of Duty where class selection was simple and killstreaks weren't completely over the top, COD: Modern Warfare remastered may give you the experience you are looking for.

Because many of the main game mechanics for Call of Duty haven't changed since Modern Warfare, the game still feels very much like many of the modern games, just without all of the bells and whistles. For many people, though, that's a good thing.

That brings this list to a close. We hope that you found this article interesting. For a summary, here is a look back at the games we have included in this list.

Shadow of the Colossus - PS4

What are your thoughts on this list? Do you think there are any other remakes or remasters that should be added?