2017 has been a prolific year for Playstation 4's enthusiasts. The popular japanese gaming plataform has released some of the best titles in ages, enough to please any type of gamer. From RPGs to horror games, there's quality for every sort - and PointsPrizes ranked the best ones.

From blockbusters to potential under-the-radar gems, here are some of the best games we've played this year.

This lavish DC fighting game knocks the competition flat. Developed by NetherRealm Studios, Injustice 2 is a magnificent mix of 29 characters from the DC universe.

In this game, there's no heroes and villains. Put an imprisoned Superman, still grieving the loss of Lois and their unborn son, face-to-face against an heroic Green Lantern or his cousin Supergirl. Enhance your character with new gear, making him unbeatable. 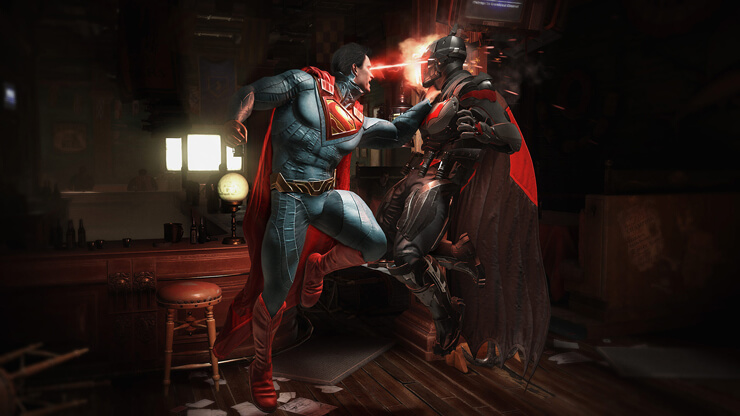 A game tailor made for both casual and die-hard DC fans.

Following the long tradition of teenage fiction - like The Famous Five or Scooby-Doo - in which a group of youngsters expose schemes of corrupt adults, Persona 5 is a refreshing RPG game with anime-aesthetics. 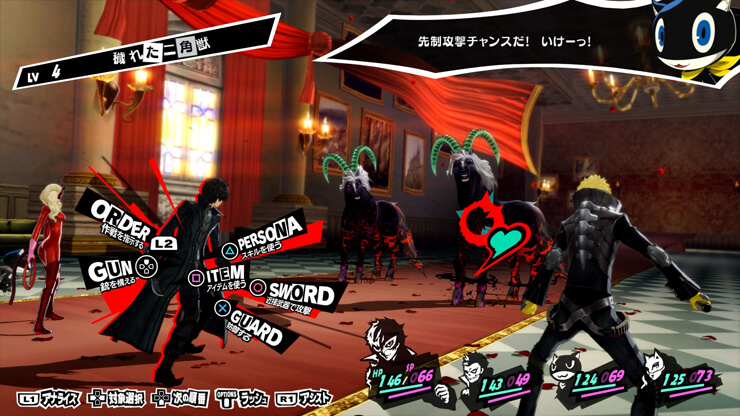 The Persona 5's journey begins after an unexpected incident with a politician. As victim of injustice, your character will be expelled from school and banished to Tokyo. Once you awaken your Persona, a powerful transformation, you'll make justice by your own means, taking on several grave cases.

23 years after its debut, Tekken's seventh chapter shows why the whole Mishima bloodline saga has one of the richest plots in the world of video games - and this time, it's Kazuya who's looking for revenge. 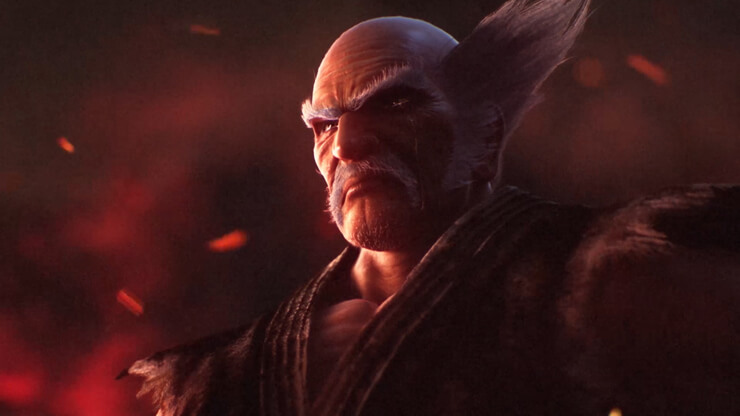 In an apocalyptic Earth, where robots brought the human race to the brink of extinction, the last few people are struggling to survive. In Horizon: Zero Dawn, the latest title from Guerrilla Games - the makers of the famous Killzone franchise -, you'll spend an awful lot of time trying not to die. 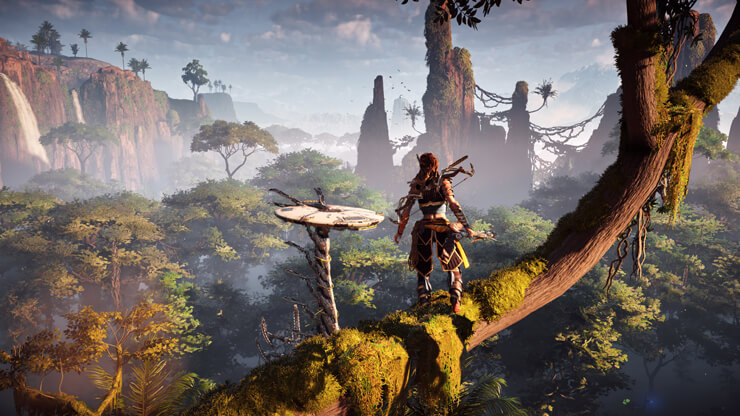 The Earth's fate is in the hands of Aloy, Horizon: Zero Dawn's protagonist. Just like Lara Croft, she has an impressive agility and instinct. Build your own weapons, prepare your own healing potions and kill the automata that stands in your way.

Sure, Horizon: Zero Dawn can be addictive, but this game is, first and foremost, a strong contender to the title for best graphics of 2017.

Imagine that the popular Dark Souls franchise had samurais from the blood-bathed Sengoku era. That's Nioh, an RPG developed by Team Ninja, that is set in XV century Japan, and puts together British navigators, warring samurai factions and the ancient japanese demon Yokai. 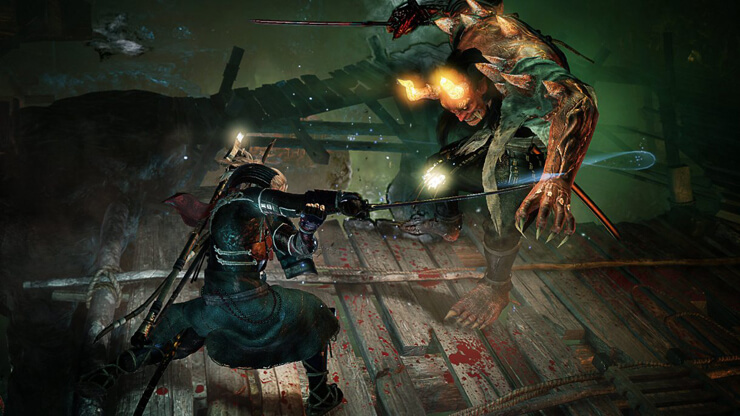 But unlike Dark Souls' combat system, Nioh is filled with fast-paced fights. Each hand-to-hand combat, where you might wield swords, axes, spears and even war hammers against foes, is a challenge, due to the protagonist's low health bar. You may dodge your opponent, but one must be careful not to deplete the stamina bar.

Nioh's difficulty is above the average. Sometimes, more frustrating than challenging - but still, thrilling as hell.

Edith, the last remaining member of the cursed Finch family, returns to the house where her family died. Rumbling through several short stories, the protagonist tries to understand the strange circumstances of each death.

Do not be deceived, this is not an action game. Spooky and philosophical, What Remains Edith is a metaphor for the messiness and chaos of life. 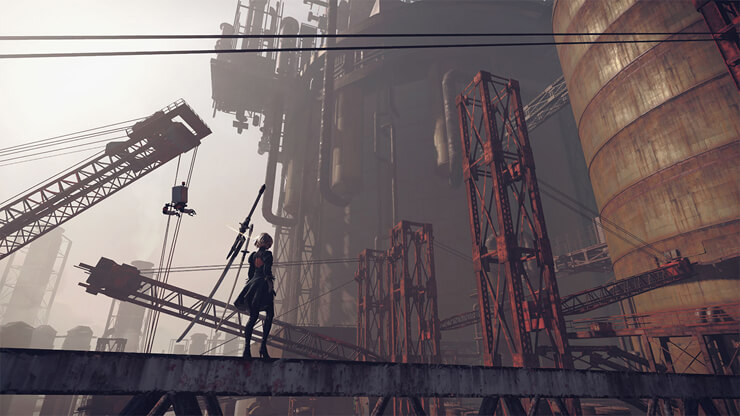 Developed by PlatinumGames, the team behind successful titles like Metal Gear Rising: Revengeace and Vanquish, Nier: Automata is a post-apocalyptic adventure set in 11945 AD. The Earth is devastated by war and now populated by aimless robots. Humans are now in exile on the moon, fighting alien invadors.

Now here is the funny part: the robots that live on Earth have no interest in fighting, but in being human. Some of them have girlfriends and are addicted to drugs, others are pacifists and live in amusement parks. The game is filled with weird quests that the protagonists - androids 2B and 9S - will have to solve.

As technology advances, getting back to basics becomes harder. But the Resident Evil franchise, that have been releasing games since 1996, was able to reinvent their horror experience without losing its essence. 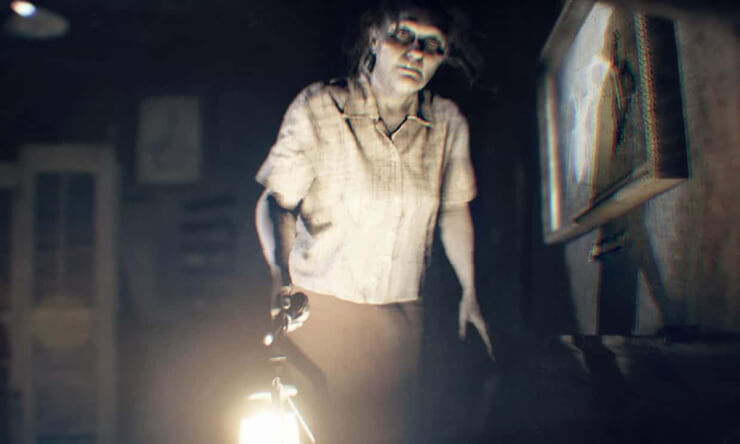 Based on Truman Capote's non-fiction novel In Cold Blood and in 1974 film Texas Chainsaw Massacre, Resident Evil's seventh chapter takes the "survival horror" experience to a whole new level. While on the quest to find his missing wife, Ethan Winters enters an abandoned house. Soon he'll realise that a morgue is in the basement.

In a challenging first-person perspective, Resident Evil 7 follows the tradition of every horror game: creaking doors, gory face-offs, creepy footsteps, jump scares from zombies and hounds. Yet, the new visuals and survival mechanics of Resident Evil 7 makes it unique.