9 Of The Most Unique Roblox Games

Published in Gaming on 6th September, 2018

One of the reasons why Roblox is so great is because people from all walks of life can learn to create their own game modes inside of Roblox.

In many ways, Roblox is more than just a game, it's a platform. With this platform, we have seen hundreds of talented developers put their skills to work. In this article, we want to highlight some of the most unique games we've seen from the Roblox community. 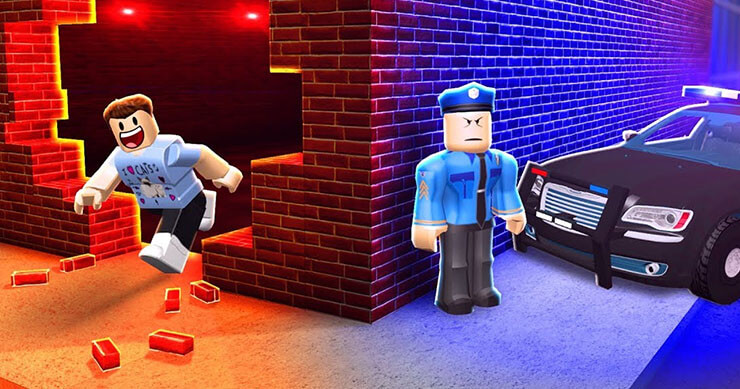 If you are looking for new Roblox games to play, you'll want to read through the entire list.

Q-CLASH is a first person class based shooter, similar to Overwatch. Right now, Q-CLASH is in beta and costs 60 Robux to enter, but we think it's worth the price if you can afford it.

If you play Q-CLASH, you'll be reminded of Overwatch right away. From the current in-game classes and their abilities to the overall map design, there are certain similarities.

As Q-CLASH develops, it's likely to carve its own path, but right now it's a great opportunity for anybody that can't afford Overwatch or for those that want an Overwatch style game to play inside Roblox with their friends.

Brick Battle Blast is easily one of the most popular Roblox games and there's good reason for it. In Brick Battle Blast, you can create your own custom loadout and equip one of nearly 40 different weapons.

Once you have your loadout ready, you can jump into the action as you fight against other players. The objective in Brick Battle Blast is to destroy your enemy's bases, break in, and then fight them.

As you play, you'll earn experience, level up, and get access to new gear.

If you'd like a battle royale game that runs smoothly and has features similar to Fortnite, you'll want to try Deadlocks Battle Royale.

Just like with Fortnite, Deadlocked Battle Royale has a wide variety of weapons and gadgets in the world that you can find to use against other players.

You can also break down buildings, trees, and rocks and use the resources you find to build walls and ramps to defend against other players. 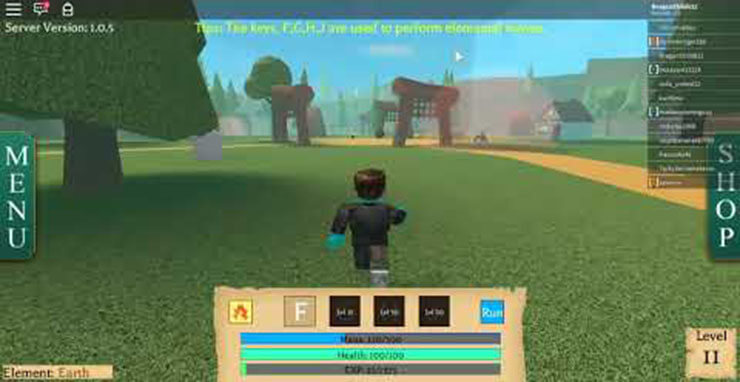 The objective in Elemental Royale is to be the last man standing, but there's less of a focus on looting gear and more of a focus on fighting your opponents with magic.

Players must keep an eye on each other and try to work out who the murderer is. Meanwhile, the murderer must try to murder all of the innocent players without being spotted.

There are now multiple weapons and many different maps in Murder Mystery 2, all of which add a unique approach to the game mode.

Temple Thieves is a fun adventure game. It's undoubtedly one of the most expansive Roblox games out there. You run through different temples, each of which has different challenges, puzzles, and obstacles. The temples get progressively more challenging but also more rewarding. As you play, you can find relics, gems, and upgrade your character. 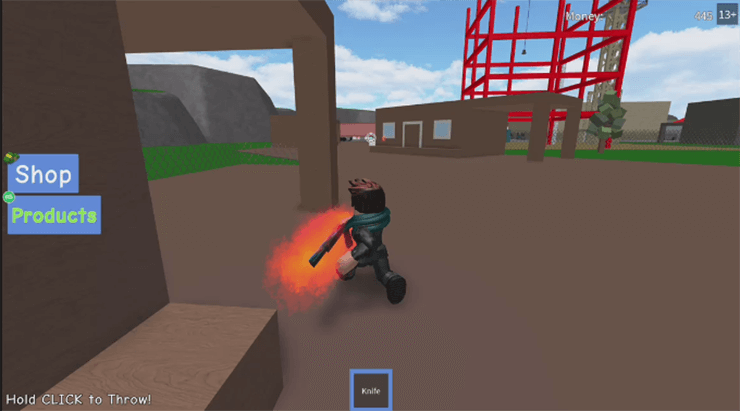 Whilst Temple Thieves is a multiplayer game, you don't need to interact with other players so it can be a good Roblox game to play on your own.

Wild Revolvers is unique because every revolver is one shot kill. However, hitting with the revolvers can be difficult and the loading time is very long.

It's a nice change from the other shooting games that often feature pay to win weapons that are more powerful than the standard equipment you can get your hands on.

Archmage is a very impressive parkour running game with dozens of features that make it feel like a full standalone game. 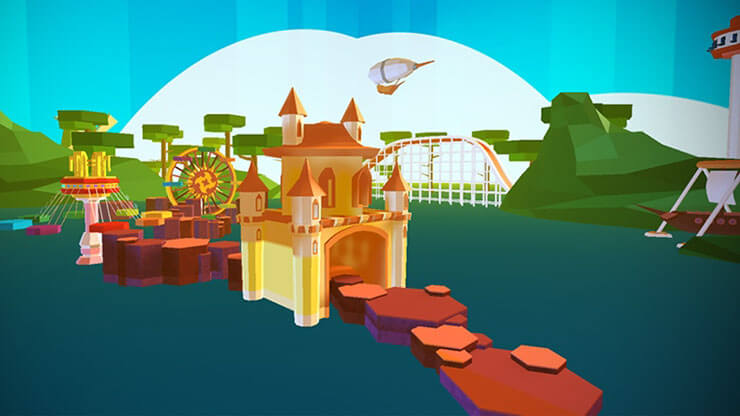 At its core, Archmage is quite simple. One player plays as the Archmage and the other players play as the Runners. If you're the Archmage, your objective is to kill the Runners before they reach the Crystal at the end of the level. Runners can use parkour mechanics to dodge and outrun the Archmage.

Theme Park Tycoon 2 gives players their very own plot of land to create their own theme park. The game is loosely based upon the Rollercoaster Tycoon games that first got popular in the 90s and 2000s.

You're given the freedom to create your very own rollercoasters, decorate your own theme park, and add other attractions. You can team up with your friends to make a theme park together, create your own, or just go and visit other people's theme parks.

Jailbreak is a prison escape game. The objective in Jailbreak depends on whether you choose to play as a prisoner or a police officer. 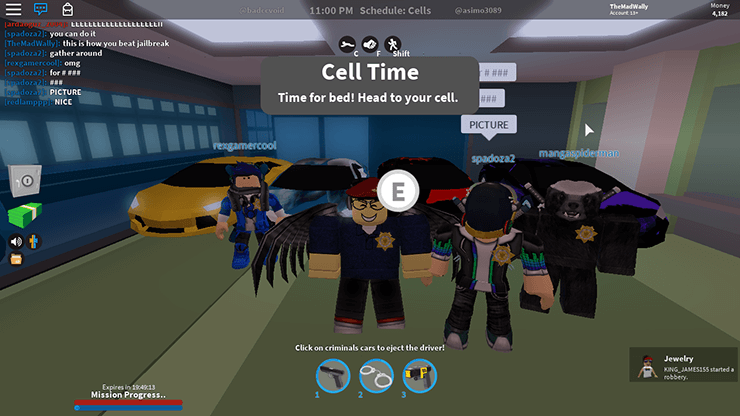 As a prisoner, you must try to escape jail. Once you're out, you can earn money by robbing banks, museums and jewelry stores. You can then spend your money on vehicles, weapons, and other gear. As a police officer, you must try to stop prisoners from escaping jail, arrest those that break out, and stop any robberies.

Jailbreak easily has one of the biggest in-game worlds seen in a Roblox game and you can easily invest dozens of hours into Jailbreak without getting bored.

Have you tried any of the games in this list yet? If you have, let us know your thoughts.