You might believe that all of the best PS4 games are $40-60 in price, but after delving through the PSN Store, we've found this to not be true whatsoever.

In fact, there are many great PS4 games that are far more affordable. In this article, we'll be specifically focusing on the top PS4 games under $20.

Next up we have Dying Light, an open world zombie survival game that ties in melee combat, firearms, crafting, and even parkour. 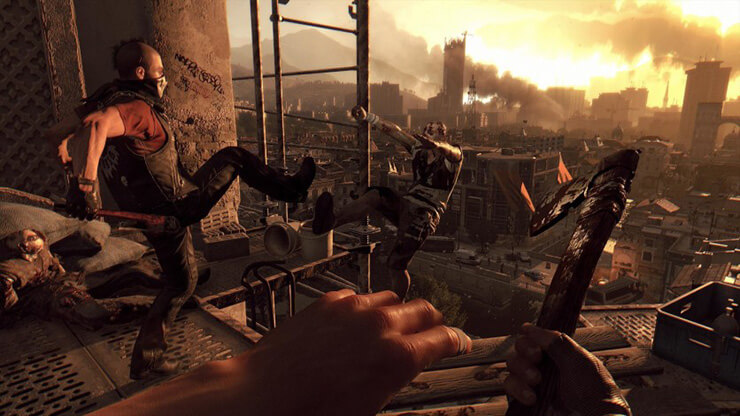 To put it simply, Dying Light is basically Mirror's Edge with zombies. The story is far more detailed, though, and there's even support for four player co-op. A lot of work has gone into creating detailed zombie variants and there's also a rewarding skill tree and progression system.

If you like open world games or zombie survival games, Dying Light is well worth the $19.99 price tag.

Let's kick things off with Minecraft. Easily one of the most well known games in the world, Minecraft has constantly been refined and updated with new content since its launch in the early 2010s.

Now that Minecraft is a worldwide name with hundreds of hours of content, it's surprising that the game can still be purchased on the PS4 for just $19.99. 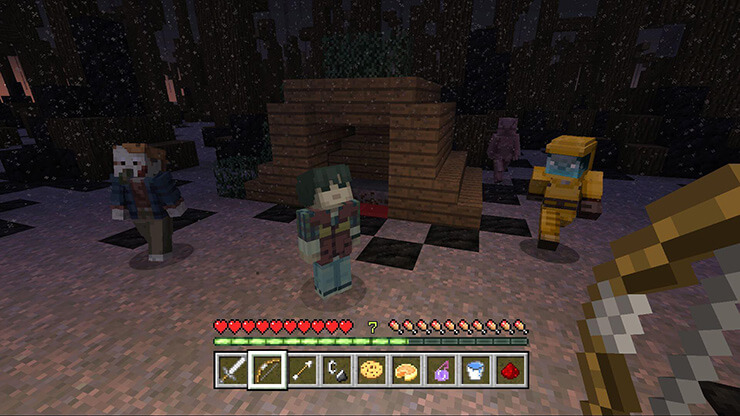 There's no doubt that you'll easily get your money's worth out of Minecraft on the PS4, even if you've already played the game before on another platform.

If it's been more than a year since you last played Minecraft, you're guaranteed to find something new in the game that you haven't seen before because Mojang is still adding new content for free.

Rocket League is one of those games that you'll either play for 10 to 20 hours, or you'll get addicted to it and sink hundreds of hours into it.

Rocket League is a very competitive football game where each player controls a rocket powered car instead of a person. There are some interesting physics involved that allow you to control your car in mid-air and use that to maneuver the ball. 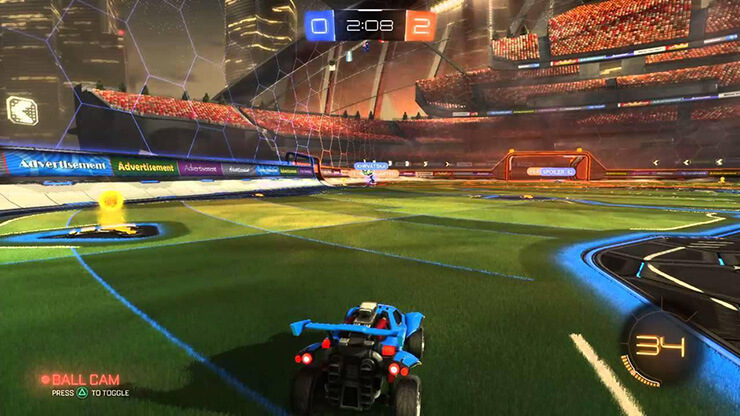 If you're not into playing games competitively, Rocket League could still interest you. You can get to grips with the game within a few minutes and there's plenty on offer for a more casual audience.

Horizon Zero Dawn launched in 2017 and quickly became a nomination for game of the year by many different outlets. 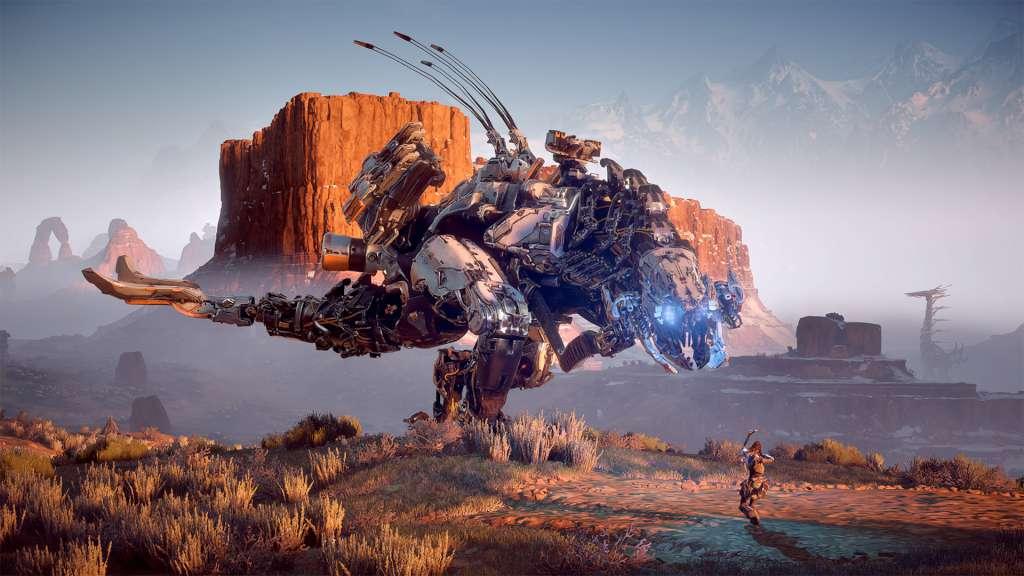 It certainly deserved those nominations. Horizon Zero Dawn is a open world RPG game set in a brand new sci-fi universe. The world is beautiful, the combat is challenging yet intuitive, and even the story is enjoyable.

Guerrilla Games really showcased their true potential as a development team here. With Horizon Zero Dawn: Complete Edition, you get the full game as well as the Frozen Wilds expansion.

Slime Rancher is a unique simulation game where you live in the shoes of a slime rancher. It's your job to wrangle slimes by using a variety of different tools.

It's cute and friendly, yet the game feels more fleshed out than many games typically aimed at a hardcore adult gaming audience. 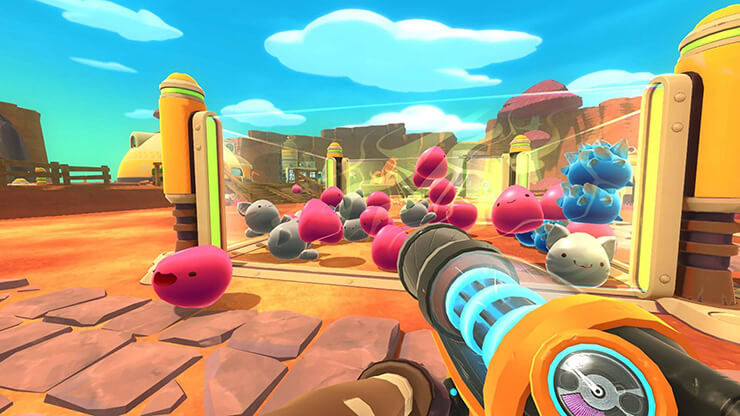 One of the greatest things about Slime Rancher is that it's the kind of game that'll appeal to all walks of life. Young or old, you can get lost in the magical world of Slime Rancher.

Gang Beasts is an absurd beat 'em up multiplayer game that you can play with your friends.

Gang Beasts is designed to be nothing more than a party game that'll get you and your friends laughing. In Gang Beasts, everybody controls a character made out of jelly. 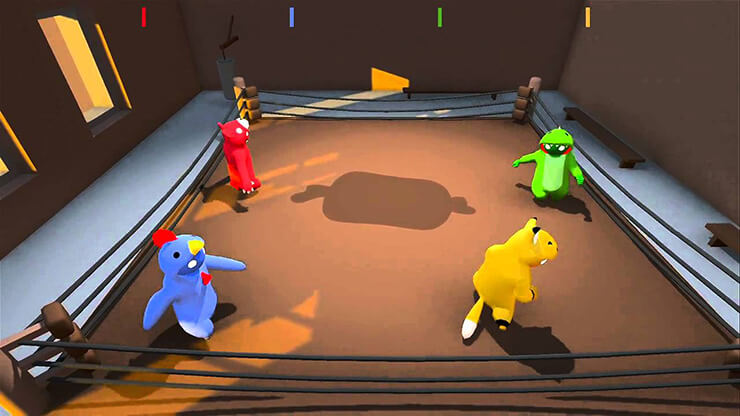 Players must attempt to throw each other off of different stages, but because each character is made of jelly, it becomes laughably hard to even keep your player standing up straight.

DOOM is a franchise you'll most likely have heard of before. The first Doom game got a launch back in 1993, but since then the franchise has been redone many times over. 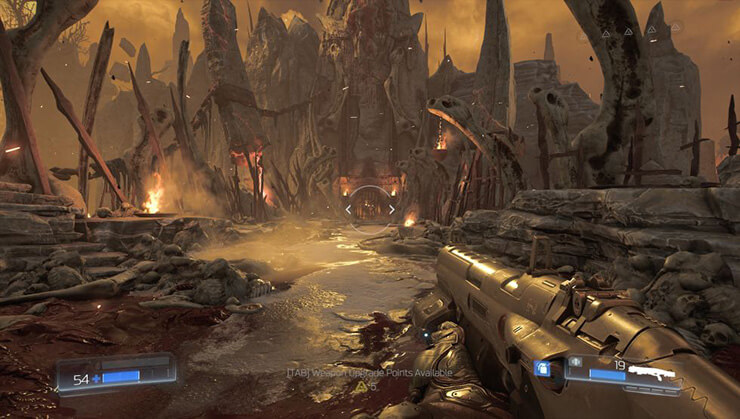 The latest full launch was a new generation reimagination of the franchise. It takes core DOOM elements but it still feels fresh and exciting.

Yes, you'll still move at lightning speeds and feel like an absolute champion as you mow down giant demons with an array of out of this world weaponry, but things are cleaned up a little in comparison to the last release before it, which was Doom 3 in 2004.

Mortal Kombat is another mainstay franchise in the gaming industry. It's a fighting game that takes things to another level by adding brutal finishing moves, violence, and gory fight scenes that'll make even the least squeamish of us feel a little unsettled.

With Mortal Kombat XL, the franchise has been given a new high definition lick of paint, so all of the gore and violence is that much more gruesome. 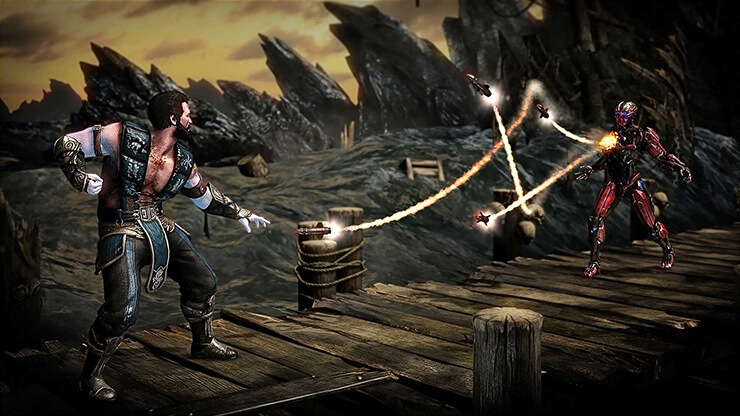 Besides that, the game is also a very solid fighting game at its core and with a large roster of characters and complex movesets on each of them, there's enough there for the fighting game fans to love.

Death's Gambit has been described as the first 2D Dark Souls game. That description does explain Death's Gambit in some ways, but it doesn't quite do it justice. 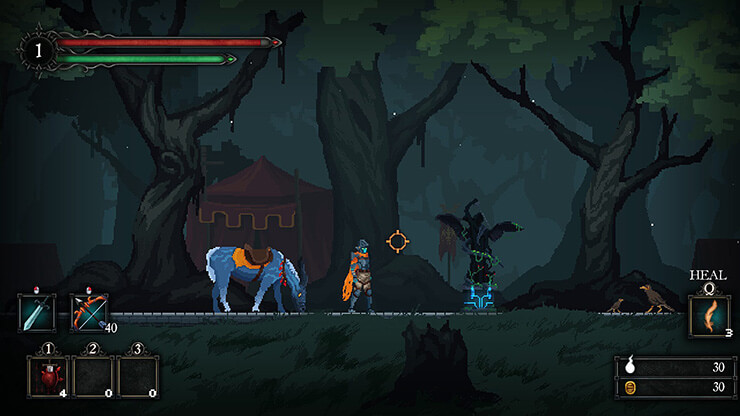 Death's Gambit has a similar combat style to the Dark Souls games in that each fight feels like a true challenge. Players must learn to perfect a slower fighting style that involves timing dodges and attacks.

There's also an in-depth class and RPG level system in Death's Gambit, a story, and an incredible 2D art style. 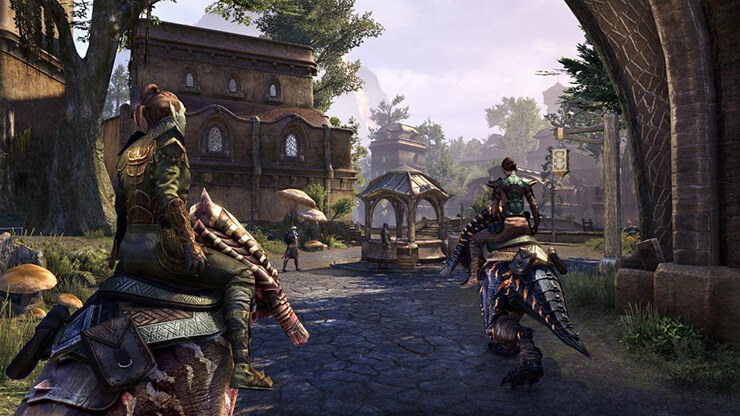 There's plenty of content to get your hands on. There's PVE, PVP, crafting, and hundreds of quests, for example. ESO has all of the core elements of a great MMO and then many unique Elder Scrolls elements like thieving, stealth, dual wielding, and first person combat thrown into the mix.

What did you think of this list of games? Are there any on this that you're surprised to see available for under $20?