Best Roblox Games You Can Play On Your Own

You might be surprised to hear that there are dozens of excellent Roblox games you can play on your own.

Many people think of Roblox to be this massive multiplayer game with a huge social aspect. Whilst this is true at times, it's not always the case. 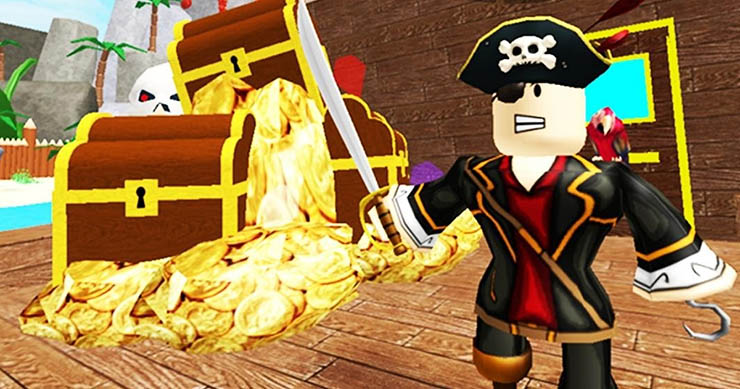 Whether you don't have anybody online to play with, or you'd rather play a game on your own, there's a surprising list of great Roblox games you can get your hands on.

Here is a look at some of the best singleplayer Roblox games that have released in the past few years.

Bendy and The Ink Workshop

Bendy and The Ink Workshop is a very popular singleplayer horror survival game that places you in a unique world. Despite being built straight from with Roblox, the developer of this game has managed to fit in a unique art style and spooky atmosphere that you just can't find anywhere else. 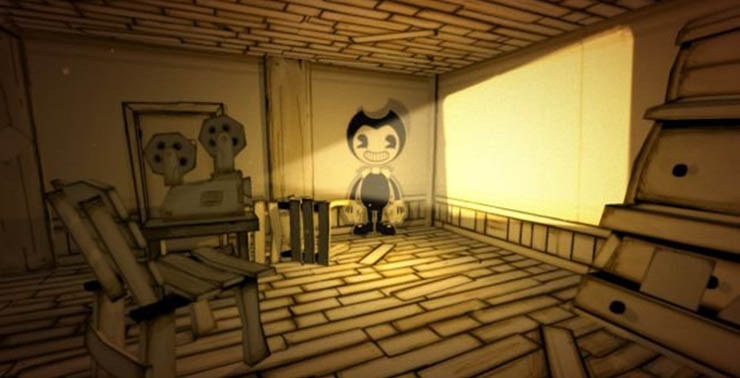 You may be familiar with Bendy and the Ink Machine, which is a standalone game on the Nintendo Switch and other consoles that this Roblox game is based upon. There are certainly similarities between the two, but the Roblox version is completely free.

Vibrant Venture is a colorful 2D platformer game that has been built within the world of Roblox.

Despite Roblox being a 3D game, the developers of this game managed to use Roblox's incredible Studio tools to create a sidescroller from a 2D perspective. 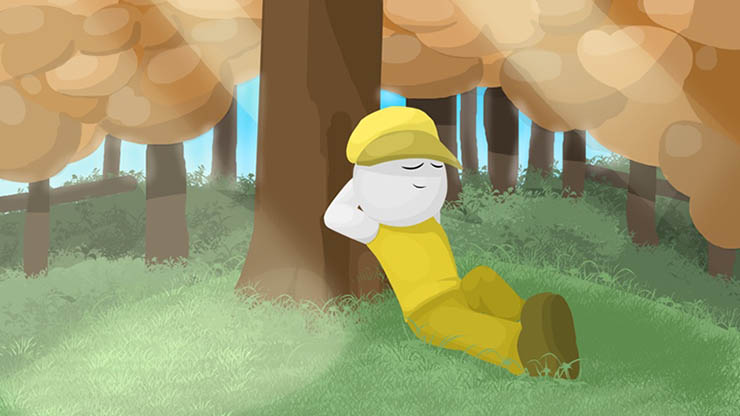 As you play for longer, you'll come across more challenging levels and more unique gameplay elements. There's a lot to like about Vibrant Venture and it's certainly the kind of game you can enjoy on your own.

Vibrant Venture is still under development and many levels are yet to be released, so there's still a lot of content to look forward to.

Ramona is a top-down Roblox adventure game that takes you through a gripping story. There are two key elements that make Ramona great. 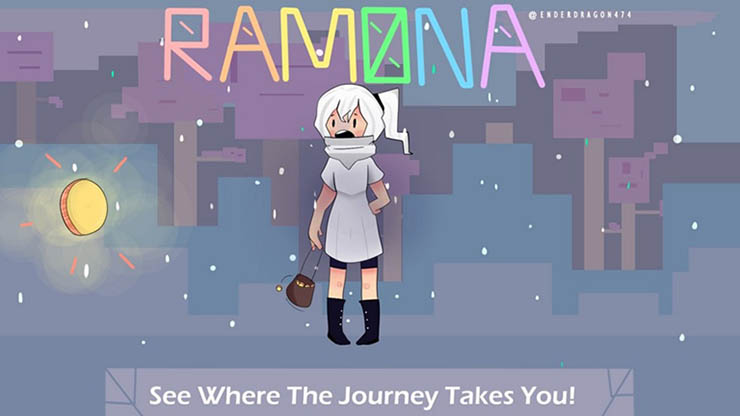 First you have the action/adventure gameplay - you must run and jump your way through different levels as you explore the game world. Secondly, you have the story. Ramona's story is short, but still very engaging and there are multiple endings to explore.

FAXSTORY is a singleplayer game placed in a weird, wacky universe in which you take the role of a robot that must solve a series of puzzles at the request of your master. In most cases, you'll need to make use of different objects and basic physics to solve the puzzles on each level. 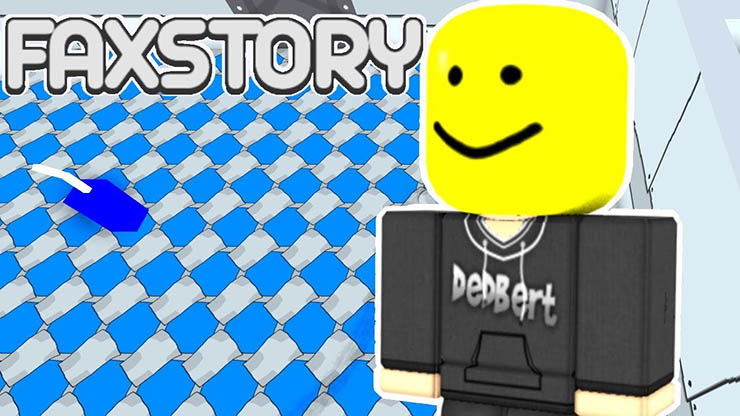 As you progress through FAXSTORY's levels, the puzzles become more challenging. You also start to get involved with a story in which you must attempt to stop an evil robot from taking over the Roblox Developers Conference.

It's a lighthearted addition to the overall experience and whilst it doesn't add much in terms of depth, it's certainly still nice to see.

In Island Adventure, you get to explore a massive island, completing missions and getting past different platforming challenges along the way. 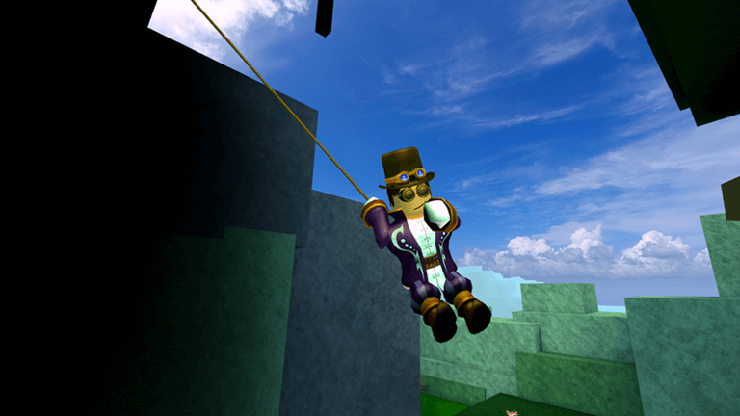 You are given a number of different tools to help you make your way around. For example, a spear rope can be used to swing across large open rivers. You'll also come across a variety of different enemies and must use your spear as a weapon to take them down.

A story has been interwoven into Island Adventure and the game world is surprisingly large. There is at least a few hours of good gameplay content to get out of this game and it's completely free.

Next up we have Traffic Rush. It's a fun arcade game where you must run as far as you can along a motorway as you dodge cars and obstacles as you move left and right. 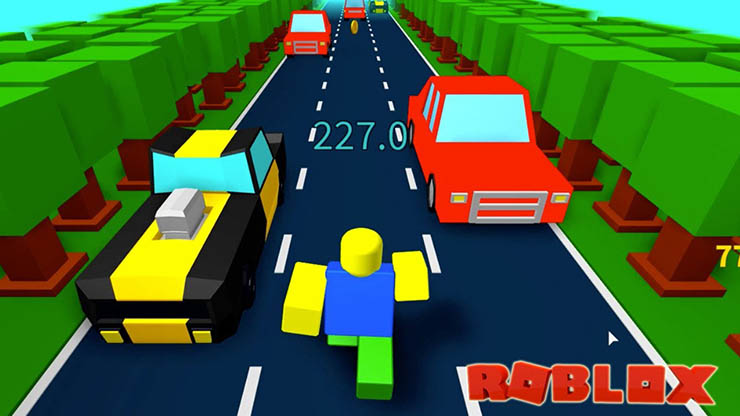 You automatically move forward. Traffic Rush reminds us of those endless runner games you can find on the app store like Temple Run and Crossy Road.

Traffic Rush isn't quite as impressive as most of the other games on this list, but sometimes simple gameplay mechanics like those found in Traffic Rush are what work best.

ROSES is another singleplayer horror game. In ROSES, you take control of a player as you search for your best friend who has recently gone missing. 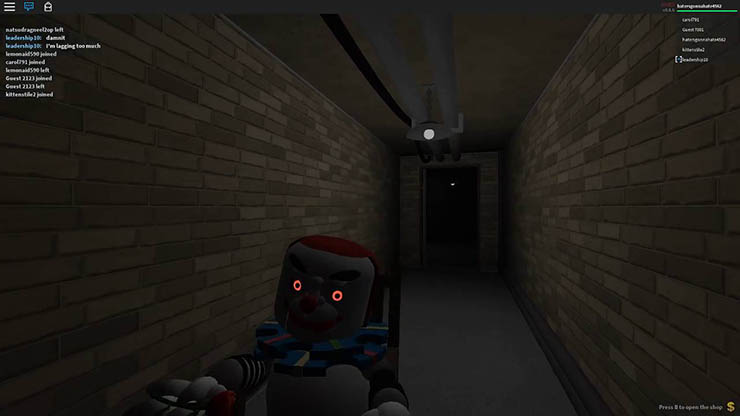 The last you heard, your best friend had visited an insane asylum to get good footage for a film he planned to make for a film festival.

As you can imagine, making your way through the insane asylum to find your friend ends up being quite a scary experience.

Alone in a Dark House

You may have guessed that horror games are becoming very popular for Roblox players. Alone in a Dark House is another game you can play on your own, although there is the option to play with friends as well. 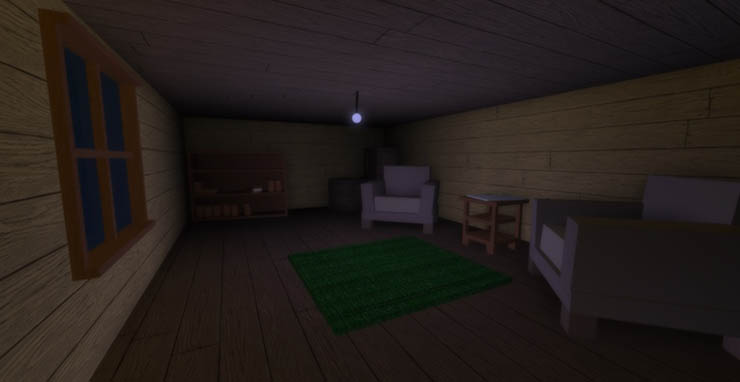 Alone in a Dark House is a spooky, theatrical horror game that's best played with headphones and the lights dimmed. Expect lots of jump scares, spooky moments, and scary music.

Infinity RPG is a very popular online RPG game that lets you fight against creatures, get better gear, earn gold, and play with your friends. 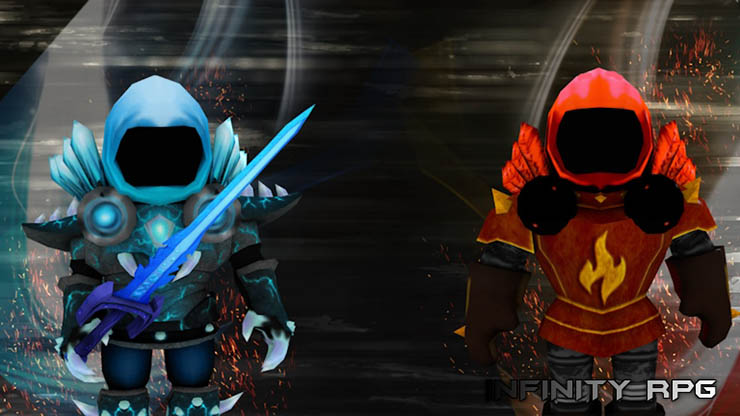 We also found Infinity RPG to be an excellent game to play on your own. There are always things to grind toward, regardless of whether you have a friend to play with or not.

The developer is also working on a better version called Infinity 2, but it may be a little while before we see it get released.

Thank you for reading our overview of the best Roblox games that you can play on your own. We hope that you enjoy the games included in this list.