Published in Entertainment on 14th September, 2018

When thinking about the genre of found footage movies the examples that quickly come to mind are horror movies like The Blair Witch Project and the Paranormal Activity franchise. In fact, say that found footage is a genre is a bit of a misnomer as it is more like a cinematic approach that has encompassed nearly every genre and sub-genre in cinema since three people and a camera went into a forest in search of a witch. 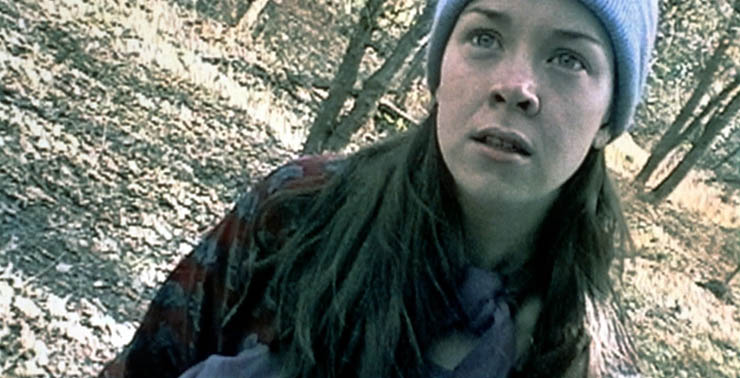 Since the phenomenon that was The Blair Witch Project, the amount of found footage movies exploded to the point where this tired approach is still present years after its heyday. The reasons for the continued presence of these movies, as well as evolutions of the core concept by the likes of Searching and the Unfriended series, lie within both the fact that these movies are cheap to make while also mirroring the technological advancements, and obsessions that have come with them.

From a Hollywood studio standpoint, the attraction to found footage movies is obvious: they're cheap. The Blair Witch Project cost $68,000 to make and took $248.6 million, making it one of the most profitable movies of all time. Paranormal Activity cost a mere $15,000 and grossed a staggering $193.4 million worldwide. Both movies belong to the horror genre which is often a testing ground for new ideas and approaches. The Blair Witch Project could be seen as a modern version of Friday the 13th in that it shares that film's fear of the elements and villain that has become local folklore, and Paranormal Activity acts as an update to Halloween, where the danger comes to the suburbs and entering the home.

Yet found footage movies are not exclusive to one genre. Indeed, the best movies that utilize this approach have come from the crime films, like David Ayer's cop drama, End of Watch, monster movie riffs like Matt Reeve's Cloverfield, and Josh Trank's superhero movie, Chronicle. Each of these movies have used the found footage approach to ground their core concepts with a degree of realism. End of Watch uses dash cams, CCTV footage, and body cameras to showcase the daily life of a police officer. Cloverfield's approach, uses the conceit of a character filming his friend's farewell party to then evolve into the need to document a monster attacking New York on the ground-level. Chronicle taps into the growing prevalence of teenager's access to technology and their willingness to document their lives. 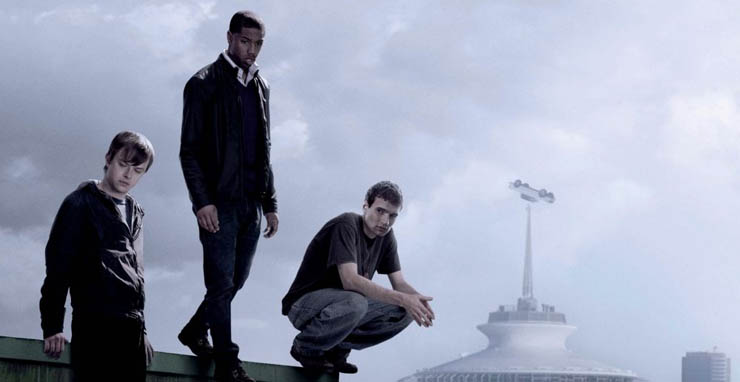 Which brings us to the other reason that found footage movies are still popular: technological advancement. Everyone has a smartphone, everyone uses Skype, facetime, and even Facebook for video calls, mainstream directors like Stephen Soderberg are shooting their movies on an iPhone. This unprecedented access to a global community has led to people sharing their opinions, their tastes, and especially what they think about Th Last Jedi, to millions of like-minded people. Why wouldn't found footage movies survive when we have the technology to turn our own lives into narratives that we can plan and manipulate?

Searching, and to a lesser extent Unfriended, have taken advantage of these factors to create a whole new version of the found footage movie. Like so many new ideas, this concept was first tested in the horror genre, a place that has always nurtured creative people who have to work around the fact that they have so little money to work with. Unfriended was released in 2014 and while it wasn't hit with universal acclaim, it did act as a proof of concept by building its story through online communication. The target of this movie was a group of teenagers, it is a horror movie after all, who are picked off one by one by the ghost of a girl who was cyber bullied in different ways by the group and is now turning that weapon back on them. It's a well-made movie that proves that this concept can work.

Searching takes Unfriended's concept and filters it through the mystery genre. Starring John Cho as a father that is desperately trying to find his missing daughter, Searching plays into the very human fear that parents can't know everything about their children. Searching, thanks to great performances, and brilliant use of our obsession with screens, crafts an intricate and exciting thriller while also, and this is extremely important, finding plausible ways to keep the core concept alive through the use of instant messaging, email, news reports, facetime, interrogation footage, and even hidden cameras installed by the increasingly paranoid father as a means of exacting a confession out of a possible suspect. 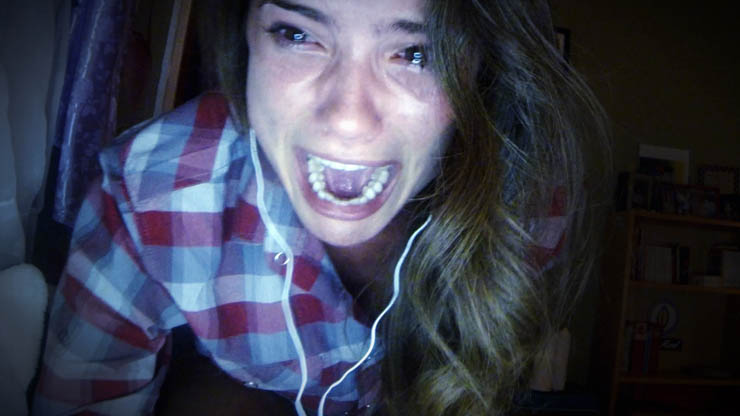 Searching can also be seen in the opposite light as it shows just how easy your privacy can be breached by someone who knows you well enough. While Cho's character's intentions are pure, the ease in which he hacks into his daughter's many online accounts is enough to make you change your passwords to something much more complex and less guessable.

While Searching is a great example of this new version of found footage, the concept itself is fairly limited. It works very well in the horror and mystery genres, but how long can this approach stay fresh? The truth is that Searching and Unfriended will probably be seen as visionary but extremely limited corner of the best examples of found footage movies. Even so, both movies are extremely entertaining, tense, and at times very funny as the provide a unique example of the continued elasticity of this distinctive approach to filmmaking.