The Best Platformer Games On Steam

Over the past few years, the platformer genre has exploded. Developers have been getting more and more creative when it comes to creating great platformer games. It has gotten to a point where we are spoiled for choice. 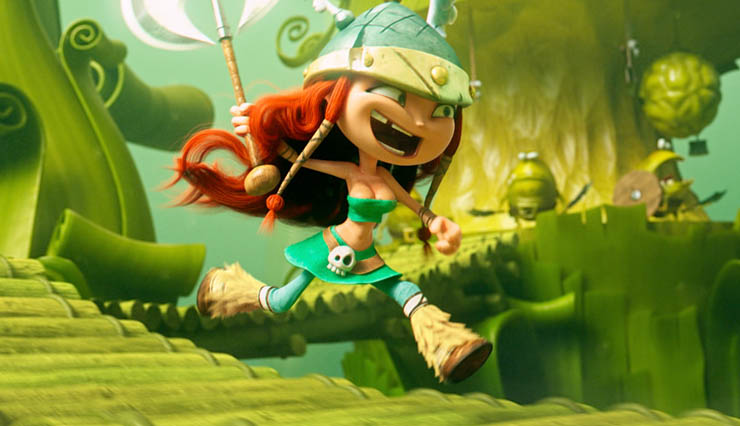 In this article, we will be listing the absolute best platformer games on Steam. If you're looking for something unique to play on the PC, this will be the best place to start.

Dead Cells is one of the newest platformers out and it's also one of the most unique. In Dead Cells, you play as a group of cells as they take control of other bodies.

There are a number of key features in Dead Cells. I'll try to cover them all here. Firstly, Dead Cells features semi-permadeath. When you die, you lose all of your current gear and most of your gold. You also get sent back to the beginning of the game.

However, as you play, you get to unlock abilities and unique skills that stay with you after death. You have to keep playing through, learning the patterns of each enemy and boss, coming back each time more prepared than the last attempt.

The combat in Dead Cells is also very excellent. It's fast-paced and very easy to get to grips with. Within seconds, you'll feel like you have mastered the combat. The challenge, however, is perfecting your timing when coming up against different enemies.

Death's Gambit has a similar graphical style to Dead Cells and it also launched around the same time. Despite this, the gameplay in Death's Gambit couldn't be any more different. 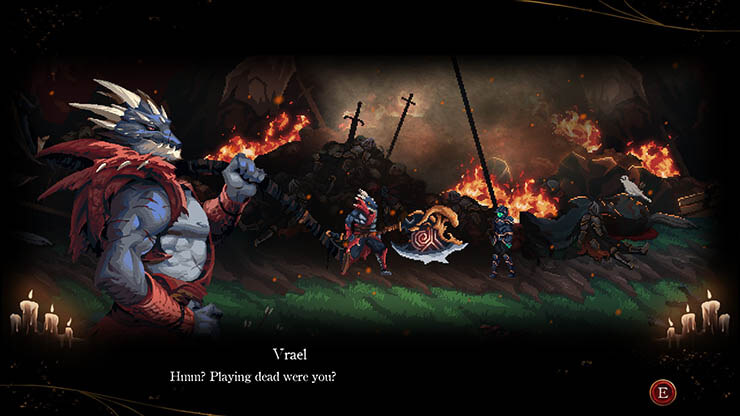 Death's Gambit is best described as a 2D Dark Souls game. In Death's Gambit, the combat is far slower and much more methodical. You have more time to plan out your attacks and dodges. Each of the enemies in Death's Gambit are also more challenging, but you'll come across enemies less often.

Death's Gambit also has some persistent RPG elements. As you play, you'll get better gear and stats points to spend on different attributes. There are also a number of different classes in Death's Gambit which can be picked when you start a new game.

Limbo quickly became an immediate classic back in 2010 and it still lives up to be one of the best platformer games on Steam to this day. Limbo is slower paced than both Death's Gambit and Dead Cells. 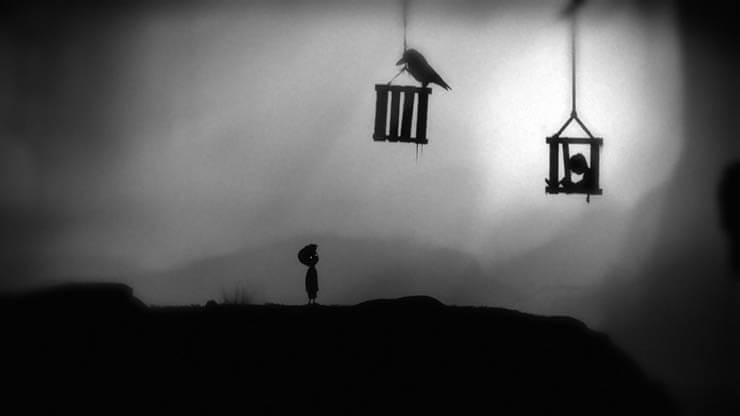 In Limbo, you must solve puzzles and learn clues about the world you're in, as opposed to using action to fight enemies. Limbo also has a unique art style that creates this dark, ominous environment.

If you haven't played Limbo yet, you're missing out, especially if you enjoy puzzle platformers.

Cuphead is an interesting experiment that paid off wonderfully. In Cuphead, the developers decided to remove the bits in between the boss fights and focus on just the bosses.

Let's be honest, boss fights are always the most pivotal moments in platformers, so creating a game with only boss fights is a smart move. 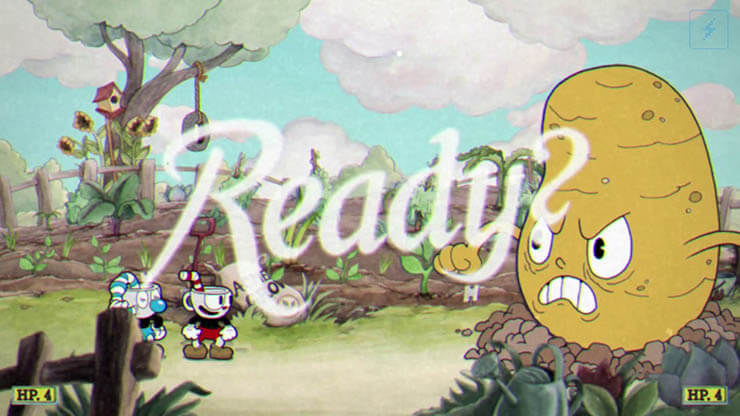 In Cuphead, though, the boss fights are gruellingly tough. You must learn to remember every last pattern and attack each boss fires at you. You are also graded on how efficient you were, which gives players reason to go back and fight each boss again.

Cuphead also has a co-op mode - it's the same gameplay as solo, but you get to have a friend join you to mix things up a little.

Finally, we have to give a mention to the art style in Cuphead. Every last frame in this game was hand drawn and the game looks beautiful because of it. 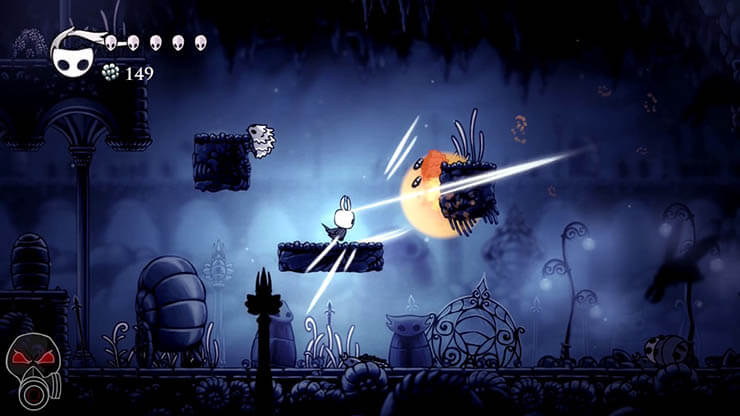 You are able to choose your own path on each level. As you play, you'll get access to a variety of different skills and abilities.

At its core, Hollow Knight is an excellent action platformer. That core has been built on with tons of new free content such as new bosses and abilities. Right now, you'll find a total of 30 different bosses and over 130 different enemy types in Hollow Knight.

Rayman is one of the most famous platformer franchises in video game history. With Rayman Legends, the franchise's roots are brought back to life with a mix of familiar features and new technology.

For many people, Rayman Legends is the ultimate Rayman experience. The art style is stunning, the bosses are very imaginative, and the player is always challenged with new gameplay elements. 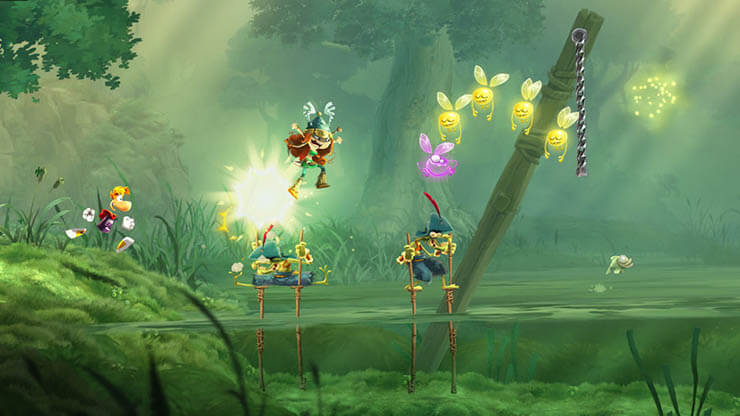 Rayman Legends also has a local co-op mode which makes it possible to play alongside your friend.

It doesn't matter if you are a diehard Rayman fan or if you've never played a Rayman game, if you like platformers, you'll love Rayman Legends regardless.

Ori and the Blind Forest

One thing that constantly impresses me with many of these platformer games is that they have unique art styles. Ori and the Blind Forest is another perfect example of that. 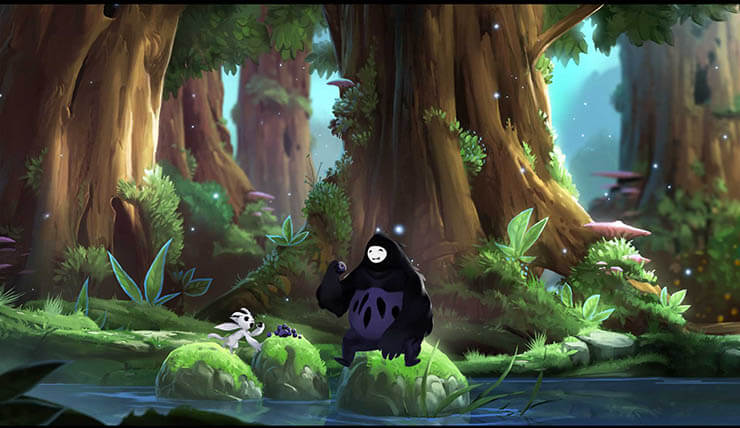 Instead, you'll spend most of your time exploring each level and using different platforming elements to progress through the game.

Some parts are frustratingly difficult, whilst other parts are a breeze in the park. You have this strange mix where there's moments of calm sandwiched in between the most challenging moments.

If you want an insanely difficult platformer, Super Meat Boy is the best option. There aren't any over the top features, RPG elements, or gimmicks. Instead, you simply have to platform your way through each level. 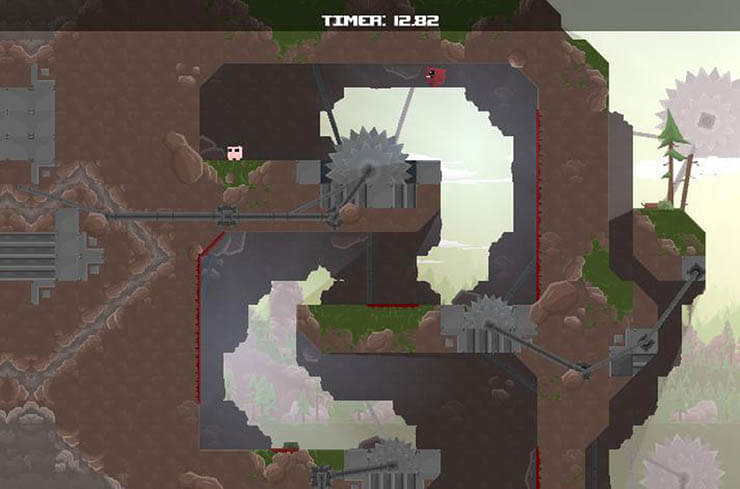 It's not an easy task, though. Each level is filled with a sadistic level of traps, spikes, and moving death traps. Super Meat Boy isn't for the faint of heart, but it's well worth a shot if you like a true challenge.

Thanks for reading our take on the best platformer games on Steam! Have you had the opportunity to play any of these games yet? If so, which has been your favorite so far?