10 Reasons Why The Americans Should Have Won All The Emmys

Published in Entertainment on 21st September, 2018

The 2018 Emmys mostly awarded the right people this year with high profile winners like Amazons The Marvelous Ms. Masel and American Crime Story: The Assassination of Gianni Versace taking home the prizes in most or all of the categories they were nominated. Even so, there was one show, a show that ended a stunning six season run of the highest quality, that many, including myself, felt that this was finally the year where it would be awarded the highest prizes in television. This show was The Americans and here are ten reasons why The Americans should have won everything. 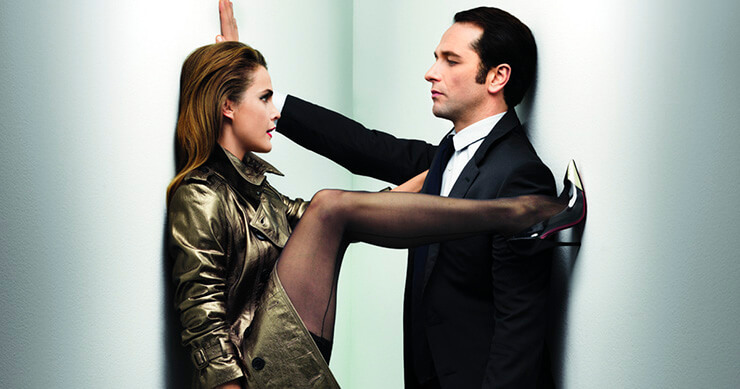 10. It won Outstanding Writing for a Drama Series

Series creators Joel Fields and Joe Weisberg finally won the award they have been nominated for the last three years. In the past the winners of this particular award is usually a strong hint to who will win the Emmy for Best Drama with the winners of this award taking the big prize in the three previous award shows: Game of Thrones twice in 2015 and 2016, and The Handmaids Tale in 2017. This streak was broken at this years Emmys as Game of Thrones won for Best Drama for the third time.

9. It won Best Actor for a Drama Series

Matthew Rhys' performance as Russian spy/family man, Philip Jennings, is one of the finest in recent memory. This award, which Rhys won for his performance in the show's finale, "Start" feels like it has been a long time coming and he deserves his place in history along with recent winners Bryan Cranston (Breaking Bad), Jon Hamm (Mad Men), and Sterling K Brown (This is Us) who has taken this award home the two previous years.

It turned out that Rhys has the only acting Emmy The Americans has received with his co-star Keri Russell losing out to The Crown's Claire Foy for Best Actress for a Drama Series. No one is arguing that Claire Foy didn't deserve her win as her work on The Crown has deservedly catapulted her into the Hollywood A-list, but Keri Russell's constantly amazing work as Elizabeth Jennings will go down as one of the best roles never to receive the top prize. 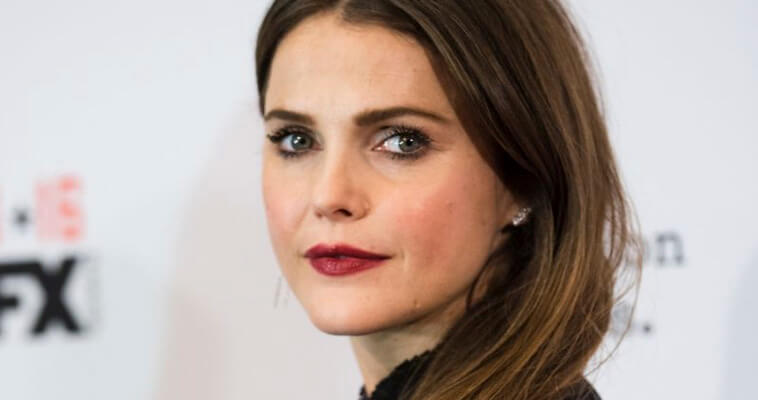 Despite the show being bloody amazing, The Americans had been constantly under the radar throughout its six-season run. Despite boasting some of the best acting and storytelling, and twist and turns that have you reaching for the oxygen, it's became a bit of a running gag how little hype this show has received. Despite this, it's final season perfectly ended the Jennings secret battle against America, with a finale that delivered on the drama and a few heart stopping surprises.

While the Best Drama category was certainly full of great shows, it was The Americans that, arguably, had the strongest year. While the likes of The Handmaids Tale, Westworld, The Crown, and Stranger Things (more on Game of Thrones below), it was only The Crown that had a stronger season than previously. While Westworld was as ambitious as we've come to expect, The Handmaids Tale remained strong despite losing the safety net of Margaret Atwood's novel, and Stranger Things consolidated its popularity with a bigger scale, all of these shows were a little weaker than their debut seasons.

5. It's been snubbed for the previous five seasons

Much like Jon Hamm until the last season of Mad Men, The Americans has been snubbed at every turn in the Emmys for its previous five seasons, despite consistently amazing performances from Rhys and Russell, as well as being one of the best shows on television. 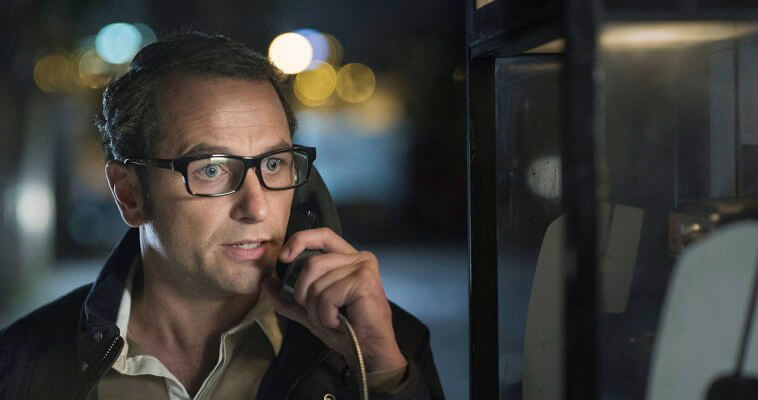 4. It's one of the finest examples of Anti-hero television

While the likes of Ray Donovan and Ozark keep the anti-hero flag flying, only The Americans has been good enough to be mentioned in the same breath as Breaking Bad, Mad Men, The Sopranos, and Deadwood. You can't get a better example of anti-heroes as Russian spies.

3. The Emmys have become annoyingly predictable

It's sad to say that, despite the quality of a show or performance, if you or your show has won an Emmy before, it's much more likely that you'll win again. That's why shows like Mad Men won Best Drama Series for each of its first four seasons, as did The West Wing from its first season to its fourth. 2018 also marked the third time in a row that Game of Thrones won the award.

While it may seem like it, this article isn't meant to be a list that's completely against Game of Thrones. I still think Game of Thrones is a masterful show and have been obsessed with it since the beginning. Yet, I think we can all agree that season seven was the show's weakest season to date. Despite some fabulous spectacle, and an extremely strong first four episodes, as soon as Jamie and Bronn emerged from that lake the show took a sharp dive in terms of quality. The show's vast world shrunk to the point that many fans wondered if some characters had as yet unknown powers of teleportation, while character started exhibiting some strangely dumb behavior. While season seven is still mostly good television, it won Best Drama despite having a weaker season than everyone else in the category. 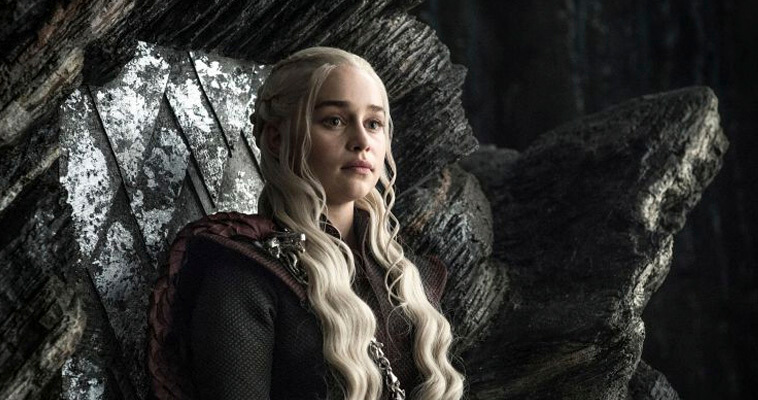 1. The Americans had a much stronger season than Game of Thrones