Perhaps I'm too old now to be considered an average gamer. At a certain point gaming starts to become more about nostalgia, than appreciation for the latest graphics wizardry. Certainly I miss the old days, when game developers were more constrained and had to focus on content and atmosphere.

I've played newer games like World of Warcraft and it simply doesn't compare. When playing I get an overwhelming sense that every experience has been tirelessly tested and balanced for the optimum player "satisfaction". Developers no longer understand that many gamers play for the imperfections. Those are the most memorable moments.

For me, and many gamers my age, Ultima Online forever defined what the ideal sandbox MMORPG game should be: a vast, uncharted world where the possibilities were undefined and untested.

Often I would venture out from the city of Britannia into the wilderness, never to return alive. I would be frequently set upon by hardened bandits - known as PKs - only my ghost would escape. 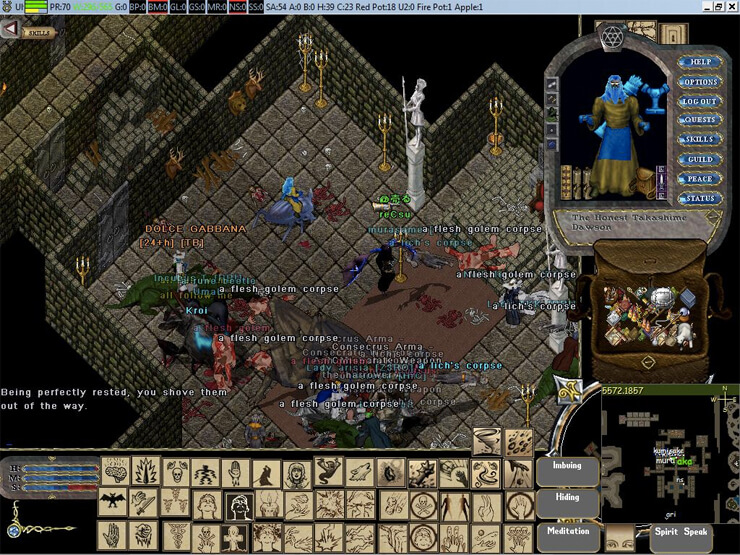 Another time I saved up 50,000 gold to buy a tiny house, which seemed like a good deal at the time. The owner of the house sold me a "house deed", only for me to realise some time later that it was just a scroll with the words "house deed" written on it. Perhaps embarrassing, but still very memorable even 20 years later!

I was deeply traumatised at the time by those experiences.

However, each of them was contrasted in equal measure, by moments of euphoria and achievement.

Once I ventured deep into an undiscovered jungle ruin to kill spiders and found that they dropped rare magic swords. I quickly became the main magic sword merchant in Brittannia and nobody ever discovered my secret!!

And then of course there was the time me and a group of other newbies formed an alliance against the PKs. We ventured out of Britannia en masse and took our sweet revenge out on them!!

The extremities in emotion left me far more than "satisfied" with my "player experience". It's my opinion that game developers are forced to target satisfaction nowadays because it's more cost effective - just like a movie director sticking to a proven formula, rather than taking a risk on an original script.

The comparisons between Ultima Online and Wild Terra are obvious right from the start. Wild Terra shares the same isometric graphics that made Ultima Online so ground breaking. Similarly there's a huge map to explore. Even the plucky soundtrack will be reminiscent for many old timers.

Once you look below the surface though you can see that the Wild Terra team have taken inspiration from more modern survival focussed titles like Rust for example. Unlike Ultima Online there are no pre-built cities, making this a true sandbox game. You start off with a loin cloth to cover your shame and the rest is up to you!

However, just like Ultima there's still a long grind for resources. Certainly you can be sure any rewards will be borne of hard work and determination in this Wild Terra.

Eventually though, you'll overcome the battle for survival. At this point the game really starts to come into its own. As you'd probably expect, the construction and crafting systems are far superior. There are numerous professions you can indulge in such as agriculture, animal husbandry, smithing and more. You'll even be able to build your own castles and settlements - entirely from scratch!

Of course mother nature is far from your only enemy in Wild Terra. Other players can present a much greater threat, or an opportunity, depending upon how you look upon it. The PvP experience is heavily focussed on tactics and having the best equipment is far from a guarantee of victory. 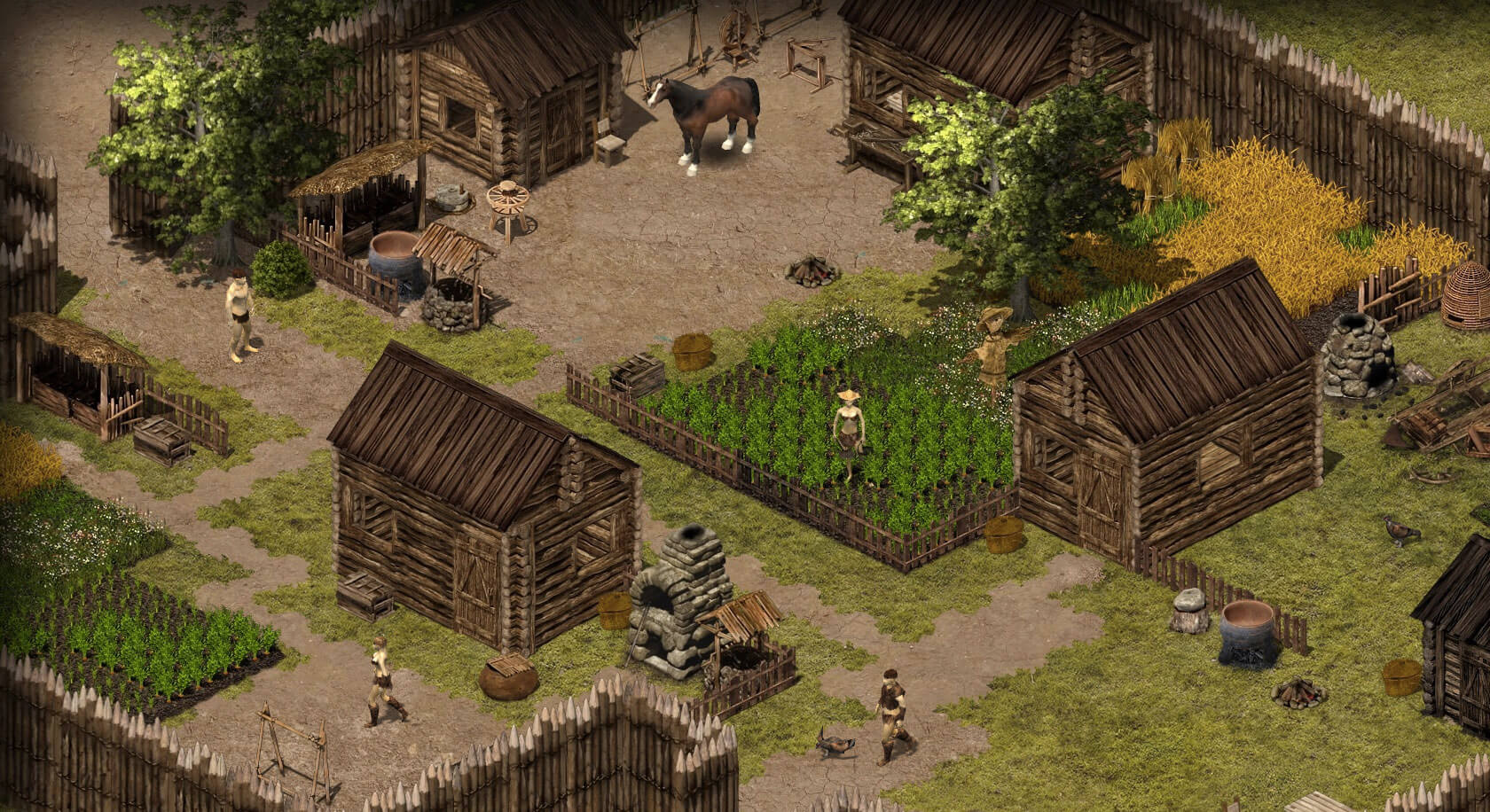 Just like the later shards of Ultima Online though, those players that don't enjoy the player vs player experience can join special servers where combat is more limited. I know which servers I prefer though.

I'm really excited about Wild Terra and the direction it's going in. Certainly there's still a lot of development work needed, but I'm excited to be part of that.

This isn't just a tribute to the oldest generation of sandbox MMORPG games - they're also building a fresh gaming experience, with hindsight from the best modern survival game titles.

I can easily recommend Wild Terra to anyone who wants to enjoy a pure sandbox experience. Younger players will also get a huge amount of enjoyment out of Wild Terra!