If you didn't know already, a lot has happened since PUBG Corp. launched their third map, Sanhok.

New weapons, new vehicles, and perhaps more importantly, many much needed optimizations have been pushed to the live servers. 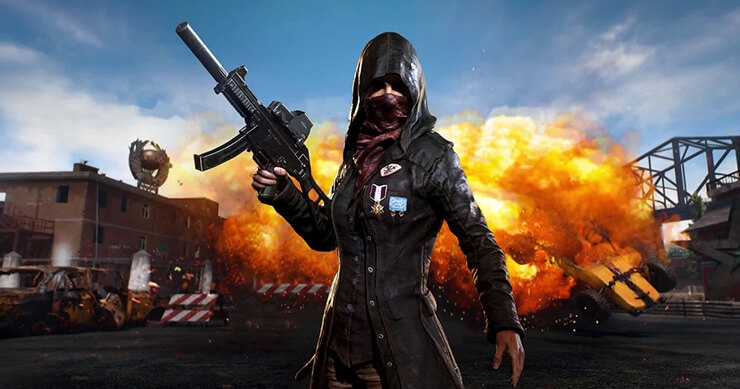 In this article, we will be listing all of the major new features added to PUBG since Sanhok dropped.

When Sanhok first dropped, many of the textures on the map were placeholder or unfinished. The first update after Sanhok saw some improvements to the textures across the entire map. 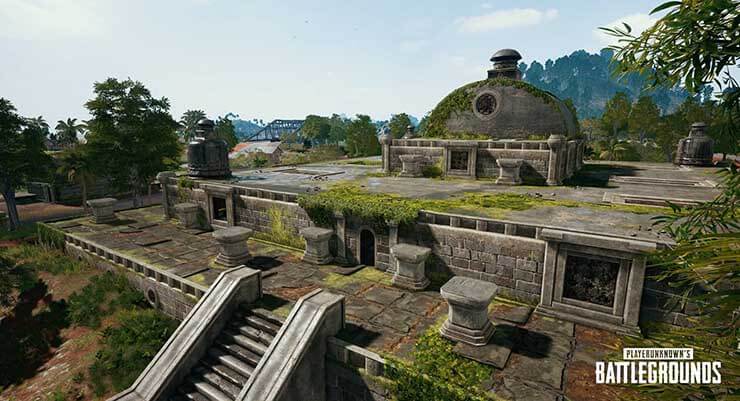 The ruins area now looks far more impressive and the general world geometry has been touched up.

Sanhok received a new truck called the Rony. It's somewhat similar to the pickup truck on Miramar, although it's slightly smaller and does not have a back cab cover.

It's still far larger than the other vehicles on Sanhok and it's more durable. 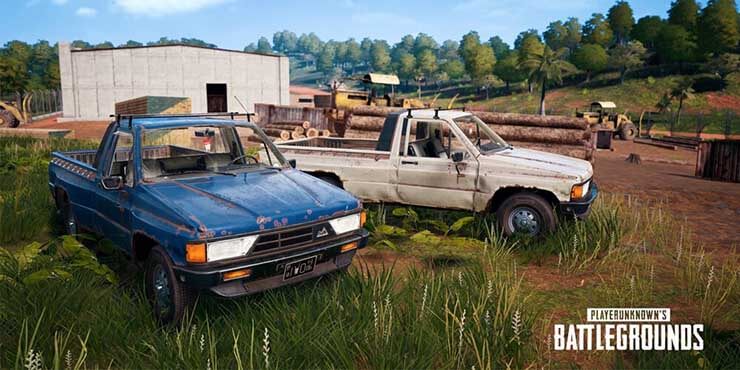 Up to four players can fit into the Rony - two fit in the front and two will sit in the back. The players on the outside will be far more exposed, but it's a price to pay for a larger vehicle that can double up as portable cover.

Alongside the Rony, PUBG Corp. also added some changes to the original pickup truck to make it even better at driving off-road. This is especially important for Miramar which has some particularly uneven terrain throughout the map.

PUBG Corp. finally received a new custom match lobby. With this, players can create their very own custom matches or join other players. For now, there are certain rules for what you can and can't do within these matches. You'll have to pick between one of the following game modes:

This is the classic game mode that you experience in standard matchmaking. 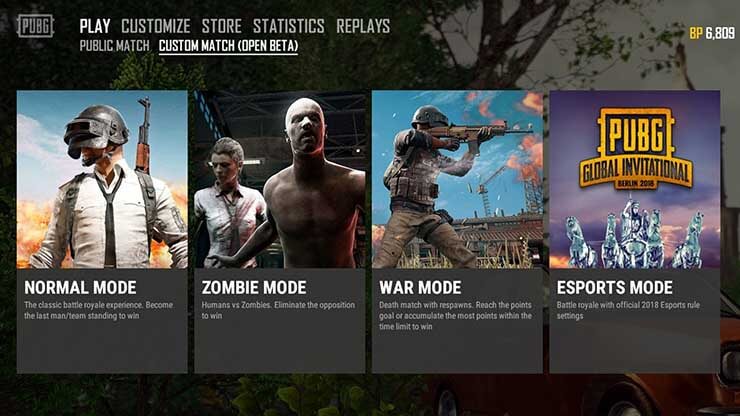 This mode pits human players against zombie players. The zombies can only use melee. When a player dies, he also joins the zombies.

This is the team deathmatch mode that often gets put up as a limited time event. There are a few rules to let you customize weapon loadouts.

This is the mode used in official competitive events.

To limit the impact on server performance, custom matches can only start when at least 10 players are in the same custom match lobby.

With the new bullet penetration system, if a bullet hits a player's arm or hand, the bullet will pass through that area. This stops bullets that would otherwise hit a player in the chest from doing less damage. 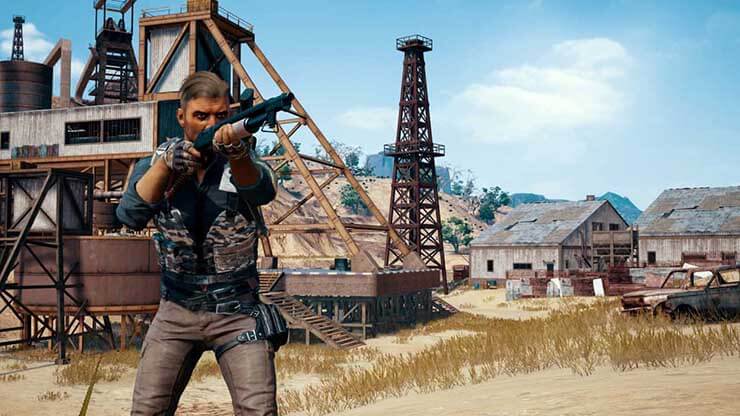 When a bullet penetrates the arm/hand and then hits another part of the player, it will do whichever damage is higher out of the two impact points.

For example, if a bullet hits a player's arm then penetrates through and hits the same player in the chest, the bullet will do chest damage. Bullet penetration does not work on legs and it doesn't apply for shotguns.

The scooter is the smallest and most agile vehicle to come to PUBG. It's exclusive to Sanhok and it can only fit two players. 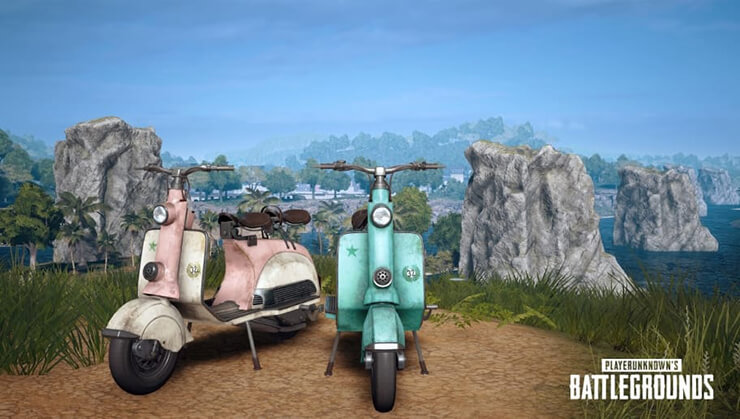 A few new weapons have been added since Sanhok dropped. In total, there are two new 5.56mm firing rifles and one 7.62mm firing rifle.

The most recent weapon is the Beryl M762 - it's a variant of the AK that still uses 7.62 but it has a new receiver, which makes it possible to add attachments like thumb grips. 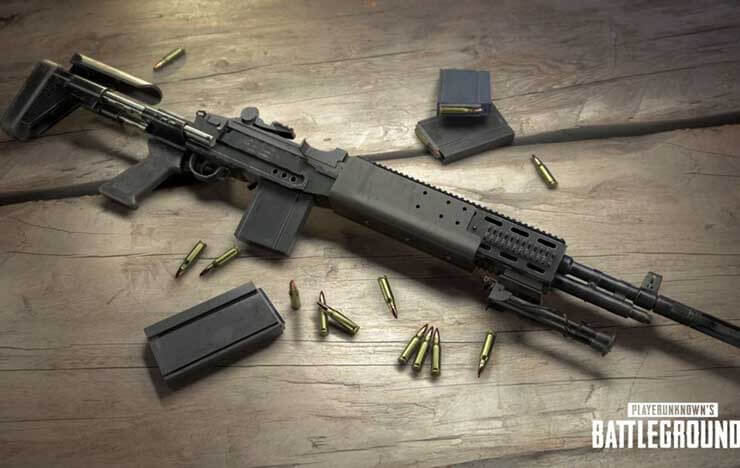 The Beryl M762 does slightly less damage per bullet, but it fires faster, so ultimately it does more damage per second but the kick is a challenge to control.

We also have the SLR and the QBU. Both of these are DMRs that fire 5.56 rounds. The SLR is the strongest and very rare, whilst the QBU is weaker but far more common.

The SLR does a base damage of 58 per hit, which is surprisingly higher than the SKS, which does 53 damage. The QBU, on the other hand, does 48, which pales in comparison to the other DMRs. Even the AKM and Beryl M762 do more damage.

Many people in the PUBG community complained about the performance issues the game has had since it first hit Steam, and PUBG Corp. listened.

A new website called Fix PUBG lists all of the optimization work PUBG Corp. is doing to get the game in a more playable state. 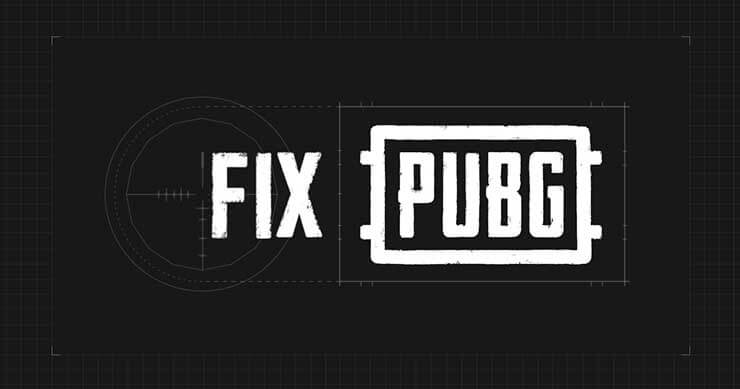 On the website, PUBG Corp. launched a roadmap in August that showcases all of the changes they'll be taking to tackle the performance issue from multiple angles.

PUBG Corp. will be working on client performance, server performance, anti-cheat, matchmaking, and general bug fixes and it'll remain their core focus until October 2018. Already, we have seen great improvements to the overall performance for both the servers and the frame rate.

There's still a long way to go before PUBG is as smooth and playable as many other shooters, but the PUBG development team are certainly putting a lot of effort into getting things right.

PUBG Corp. has added dozens of other small changes to PUBG since the launch of Sanhok. Many small quality of life changes have been made too.

For example, you now have the ability to mute your team mates individually. You can also limit your framerate on the lobby to stop an unnecessary strain on hardware. Other changes include small UI tweaks and better colorblind settings. 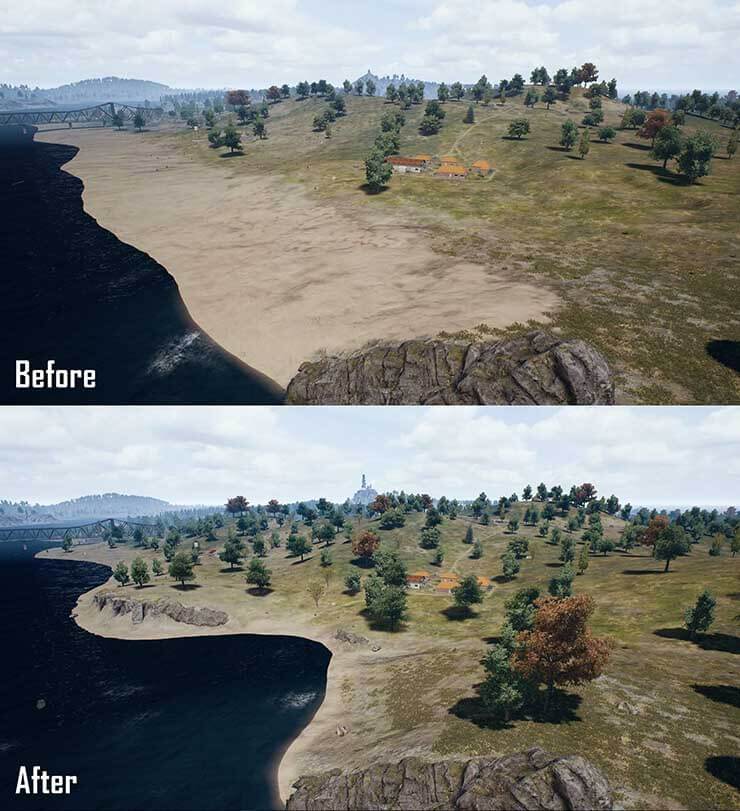 The dynamic weather system has also returned to Erangel and Miramar. With new dynamic weather, your game could see rain, fog, and mist generate randomly as the game progresses.

There's also a "sunny" weather mode that can be used for custom matches. On the sunny mode, all of the dynamic weather effects are switched off.

That sums up our look at everything that has come to PUBG since the Sanhok launch. Do any of the new features or changes interest you enough to hop back into the game?