7 Digital Advertising Trends (That Will Dominate 2019)

Published in Advertising on 25th October, 2018

Digital advertising trends are shifting inexorably from desktop to mobile. There is enormous competition for ever-shrinking screen space, and an intensive focus on finding those few micro-moments, when users are still mentally open to marketing.

Not only that, but ad blocking is becoming an increasingly critical issue for those still holding onto the legacy CPC advertising model. 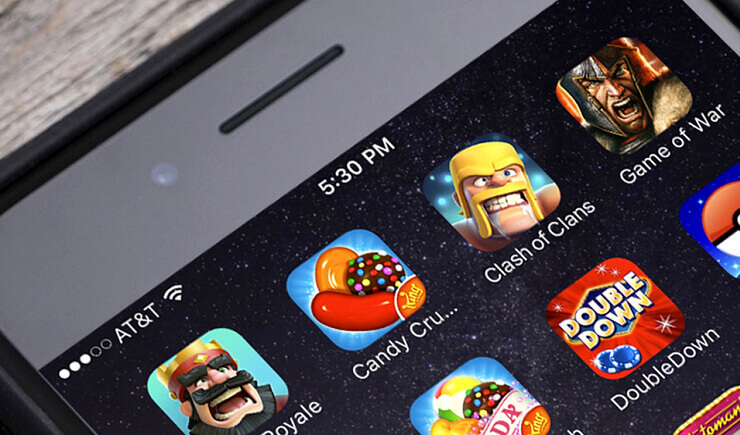 With the new focus on mobile-first, advertisers are looking to increase mobile app installs and drive engagement. It's simple, the more installs and engagement you have, the higher you will rank in mobile app download marketplaces such as Google Play and iTunes.

Offering incentives to install an app is not a new concept, but recently it has started to gain mainstream traction within the app development community.

The benefit of incentive CPA is that you only pay when someone actually installs and then uses your app. You decide when a user has met the requirements to be rewarded. For example, you might require that a user installs your game app, and then reaches level 20, before you have to pay a cent.

The fact you offer a small incentive can drive impressive volumes of free traffic to your website or app download page. It's real traffic too - coming from enormously popular online rewards websites and apps, including PointsPrizes, and hundreds of others.

Some of the largest mobile game apps used incentive strategies to dominate the marketplace rankings last year. This year, if you want to increase mobile app installs, then you should sign up with a specialised incentive CPA network, such as Adgate Media. 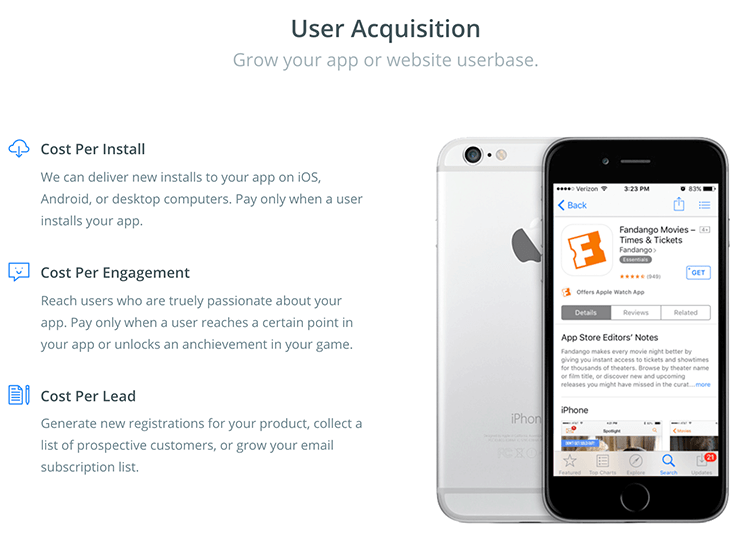 People have become used to slow engagement from online companies. You visit a website, read through some documentation and then file a support ticket when the answer is not available.

This approach is dying, and rightfully so.

New technologies such as machine learning and artificial intelligence are becoming more commercially accessible, even to smaller companies.

Every time a customer visits a website or an app, they are seeking information, in one form or another. The sooner you provide that information, the sooner customer psychology shifts towards either a buying state, or openness to consider buying ideas.

Future companies will provide instant, accurate information - and then follow it up with instant, highly relevant marketing. If automation fails then the human response should be instantaneous too. Otherwise you will lose the moment, and the customer.

People are watching more and more video. However, until now many advertisers have neglected video advertising, or regarded it as an appendage to their core advertising pathways.

This year we will see the inception of ad campaigns which are led out of the gates by video ads, followed by other mediums. 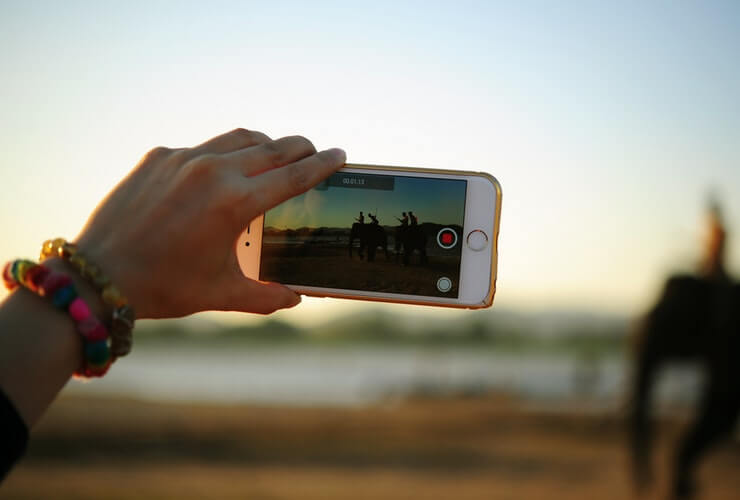 Not only that, but video advertising will become more personal, as advertisers increasingly realise that authenticity (and insincerity) is far more easily detectable in a high-resolution video format.

Last year marked a turning point for many Silicon Valley tech companies. They abandoned their stance as neutral platforms for content and began censoring anything and everything they perceived as contentious.

Furthermore, they embraced the legacy media and manipulated algorithms to rank the most agreeable suggested content above the authentic, if occasionally troublesome, user-generated content visitors were actually looking for.

Censorship has created an intensive demand for alternatives, and new tech companies - frequently based outside Silicon Valley - are more than happy to oblige.

Legacy social media sites are rapidly transforming into dustbowls of unchallenging content. I expect to see a huge migration of users in 2019 towards neutral content platforms. Smart advertisers, seeking the lowest CPC will inevitably follow them.

Don't think this will happen? Who remembers MySpace, Yahoo and AOL? They were dominant once too. The public lose interest easily, and advertisers follow them shortly after.

Bock in the days of television and radio advertisements were seen as part of the programming experience. People knew human beings were directly involved and therefore associated advertisers' brands with the content they were watching.

Nowadays, just like so much else in our lives, advertisements are placed automatically by machines. Everyone watching advertisements naturally understands this. Strangely though, many large advertisers have failed to recognise this change in perception. 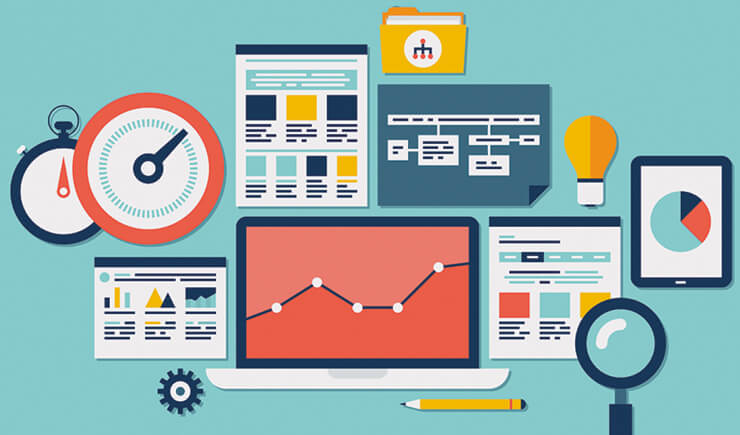 Last year saw the Adpocalypse, where large advertisers demanded their ads be removed from all content they did not agree with. This year we will see smart advertisers increasingly moving in, and demanding renewed access to these lower-cost placements. The largest brands may still fear legacy media coverage, but smaller brands do not

That is not to say advertisers will ever want their ads to be displayed alongside the most harmful or illegal content. However, the tide will inevitably shift back towards engaging, rather than innocuous, content.

This year we will see far stricter enforcement of FTC guidelines by search engines and content sharing platforms. That will eventually become a positive trend for publishers, since transparency increases trust, but many may find the transition uncomfortable, and there are bound to be some high profile casualties along the way.

Advertisers are becoming increasingly sophisticated and this year we will see even many small advertisers take a fully integrated approach to their campaigns. Data will become increasingly centralised and integrated through all channels of promotion.

This will come into direct conflict with new privacy regulations such as GDPR. While some smaller advertisers toy with the power of data, they are simultaneously playing with fire.