Published in Entertainment on 1st November, 2018

True Crime has been around in TV and book forms for a long time, but only recently has it become a popular genre on podcasts. That is, in part, because podcasts are still relatively new as a form of media, but they've been growing exponentially since their entry into the public. 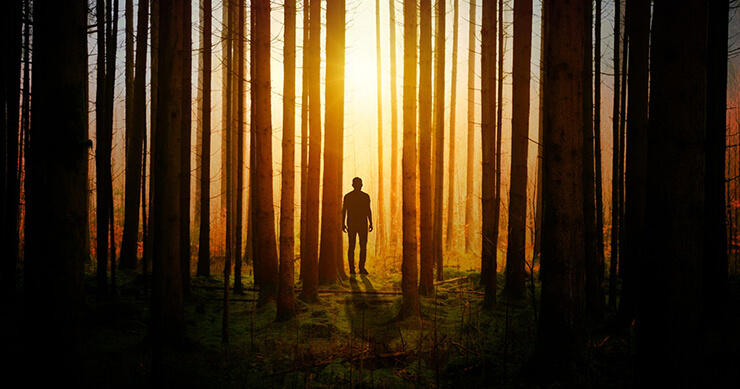 With that growth has come multitudes of true crime podcasts. Some focus on a single story, striving to investigate and solve a disappearance or murder. Others will focus on a new story every episode, sometimes expanding a topic to two or three episodes as needed. No matter what you prefer, you'll surely find your next podcast to binge in this list!

The Minds Of Madness

For those who want to take it to an international level, The Minds Of Madness is a podcast worth checking out. This award-winning podcasts dives into true crime cases all over the planet. This is a choice that certainly isn't for the faint of heart!

Much like Sword and Scale, this is a Wondery podcast, which means you'll be able to expect a high level of quality and some seriously intense stories. For those who are big fans of true crimes, this is definitely one to binge on!

If you enjoy feeling like you're right there as the crime takes place, then Sleuth is a great podcast to check out. The host, Linda Sawyer, is also an investigative journalist, seeking to find the trusth about a Daniel Wozniak, who sits on death row as the story is told.

This chilling story is one that won't leave your mind easily, and you'll be likely to find you get so wrapped up that you can't help but binge it. This is also another one that spends a lot of time looking at one case in particular, so it's fantastic if you like to get down to the details.

An interest in cold cases is what drives this interesting podcast forward. In most situations, the cases looked into are related to those that are highly well-known. Most are also related to Australian cases, as that's where it's produced. So if you're interested in Australian crime, it's worth a listen! 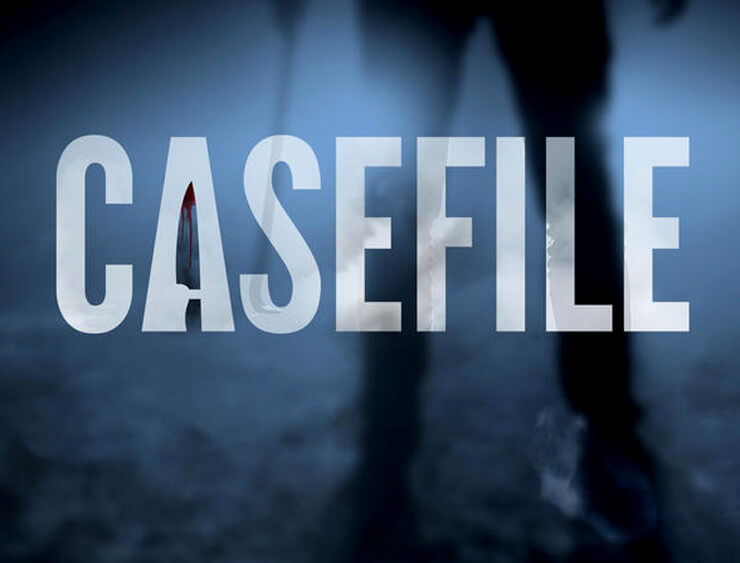 That said, the podcast does also cover crimes from all over the planet, including such events as East Area Rapist, Yorkshire Ripper and a whole lot more. Much like The Minds Of Madness, this is also a podcast that has won awards, making it one you can't go wrong with.

For those who are ready to take their interest in true crime to a whole new level, it's time to look at this podcast. Cults follows a variety of different cults, ranging from the most dangerous to those that seemed to be little more than a nuisance to others.

You'll get a deep look into the cult mindset, and just how cult leaders manage to manipulate others into following them to the ends of the earth, and in some cases to the ends of their lives. If you like this one, there are plenty others offered by the same group!

They Walk Among Us

They Walk Among Us is a UK-based true crime podcast that has been running since 2016. They cover a broad variety of different cases, from the weird to the downright disturbing. Like many others in this list, this is a podcast that has won awards due to the high quality and in-depth content.

When you're searching for podcasts, it can be easy to come across ones with poor sound, or a show that just doesn't seem fully produced. However, They Walk Among Us offers great quality, allowing you to focus on the stories told rather than straining to listen to the voices at all.

Dr. Death is easily one of the scariest true crime podcasts out there, and also one that many of us don't expect. When we go to the doctor, we expect to get help. We expect that those working on us are striving to make our lives better, and that they typically know how to do so. 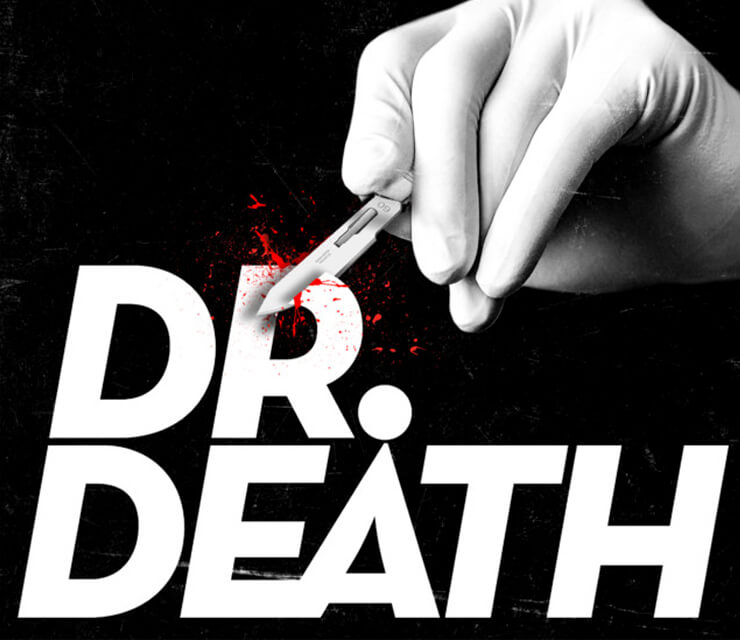 However, that isn't the story with Dr. Duntsch. This neurosurgeon not only seems to stumble through his surgeries, causing pain and death to victims, but also seems intent on doing it over and over again. The series may be a short one, but it shares information about the medical system that the public simply needs to know.

The Vanished podcast is one that makes itself known for featuring missing person's cases. Each episode, or small group of episodes, covers a missing person that may or may not have been found. In some cases, no true solution has been found, while in other cases the missing person (or their body) has eventually made an appearance.

Typically, at the time of the recordings, the cases are unsolved. So if you're listening to this one in hopes of keeping track of the answers, you may want to keep an eye on the website as well!

Much like The Vanished, Up and Vanished looks into cases of missing individuals. However, it focuses on one person per season, allowing the host and allies to search into every aspect they can of the missing person's case. This isn't just a podcast discussing these situations, but an investigative look into them to seek what others might have missed.

The first season covers the disappearance of a Georgia woman known as Tara Grinstead. Meanwhile, the second season, still going on, looks into the story of Krystal Reisinger, who disappeared out of Colorado. This show is definitely one for those who want to get into the deeper aspects of such disappearances.

One of the aspects many people enjoy about podcasts in general is that it can often feel like you're just listening to some friends talk. That's very much what the Generation Why podcast feels like. The two hosts, Justin and Aaron, dig into the gritty details of murders and other crimes.

They share the details in an easy-to-understand way, and make sure to draw the line between the facts and their personal opinions on the matter. It's almost like having a friendly debate with friends over who is or isn't guilty when it comes to a murder or disappearance.

If you like your true crime with a side of humor, then Karen and Georgia will surely be able to keep you entertained and educated. They cover a huge variety of different crimes and killers, including even some intense "I Survived" stories that will surely leave you on edge!

What really sets this podcast apart is that it comes with a sense of family that allow fans, aptly named "murderinos", to connect and find ways to help the world around them. From wine and painting nights, to Etsy creations and more, there is a strong sense of unity with this podcast!

On top of that, the hosts regularly do tours in various places all over the world. If you become enthralled with the podcast then you'll surely love seeing them do what they do live!

Sword and Scale is an absolute must-listen if you're a fan of true crime. This podcast is thorough, well-made and depicts a wide variety of different stories, some of which are sure to leave you creeped out! Keep in mind that this podcast isn't one for children or the faint of heart. Some of the topics get pretty intense.

This is a great one for bingeing, but you might want to keep the lights on or take little breaks to remind yourself that the world isn't entirely evil. However, it is a great way to remember that real life can be a lot more terrifying than the fictional stories we're able to imagine.