In Blacks Ops 4 multiplayer, players are able to choose between ten different specialists.

Each specialist has its own appearance, voice and personality. The idea is that you play as one of ten characters, as opposed to just picking soldier classes like in older Call of Duty games. 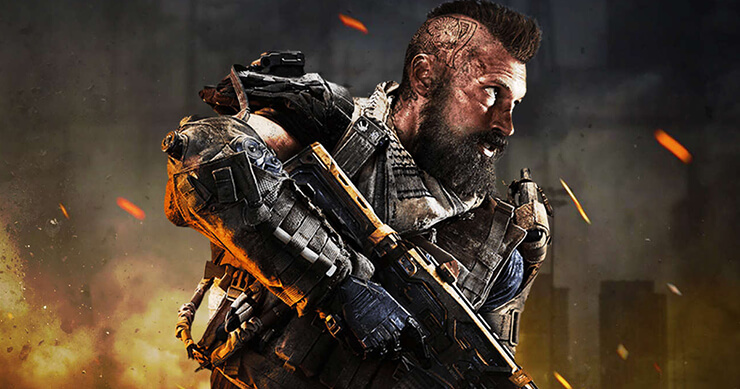 On top of their own unique personality, each specialist has unique traits and abilities. In this article, we'll be explaining all of the Black Ops 4 specialists and their differences.

Firebreak is a good option for players that like to cause widespread carnage.

Firebreak's most powerful ability is almost like a powerful flamethrower. Another Firebreak ability lets you throw a firebomb that can incinerate players it comes into touch with. 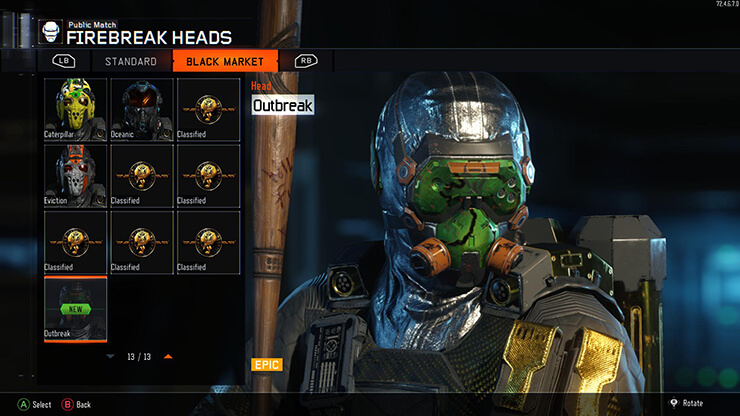 Mastering Firebreak's skills is tough - you become vulnerable whilst you charge up your flamethrower and aiming the firebomb takes practice.

If you're the kind of COD player that likes holding out for the best scorestreaks to cause the most carnage, Firebreak will suit your playstyle perfectly.

Seraph has a unique ability that drops down temporary spawn points.

It was one of the most overpowered abilities in the beta and it had to get nerfed, but post-launch it's still very powerful. 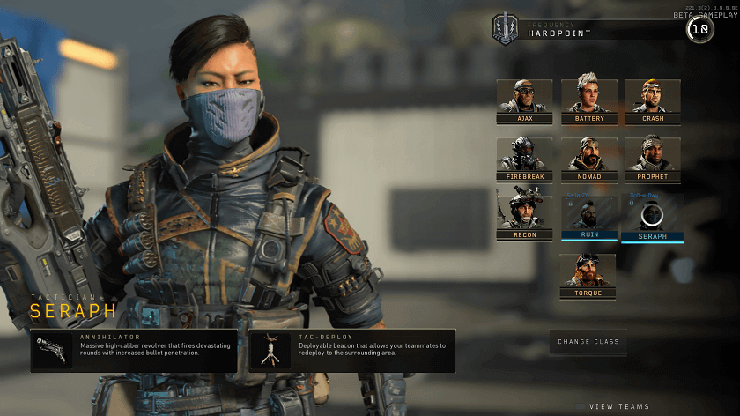 When you place down Seraph's spawn becon, players on your team can spawn on that area. You get score points when a teammate spawns on your beacon and it can be a great way to set up quick flanks or defensive positioning.

If that doesn't sound good enough, Seraph also has a pistol that can one-hit players. It's very powerful so to balance that you'll only get to use it here and there.

Next we have Torque - he is a utility based specialist in Black Ops 4 that can drop down static traps. If a player steps in Torque's static traps, they'll take a ton of damage and the player will be notified. 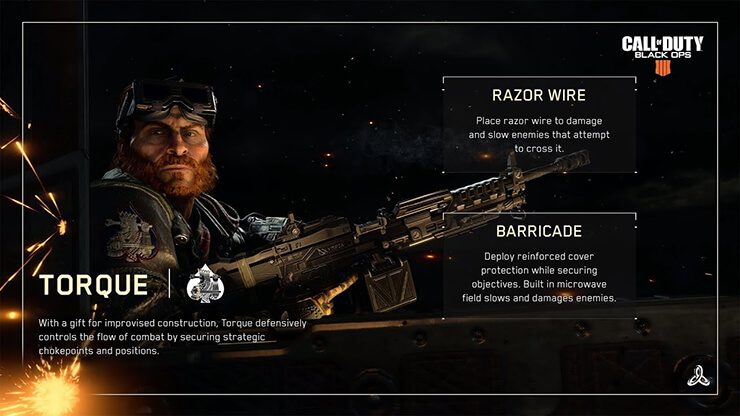 Torque is great once you get to learn the ins and outs of each map. You can place traps in certain choke points to slow down players or trap them.

Torque lacks some of the offensive firepower that comes with many of the other Black Ops 4 specialists, but if you like playing objective based game modes or want to provide extra utility in a competitive team, Torque has real potential.

Nomad is a very strong offensive specialist in Black Ops 4.

With Nomad, you get to let your pet K9 unit loose on enemies. You can use it three times and the dog will just run to the nearest enemy player and take them down. It's an easy way to get more kills and perhaps just a little too overpowered right now. 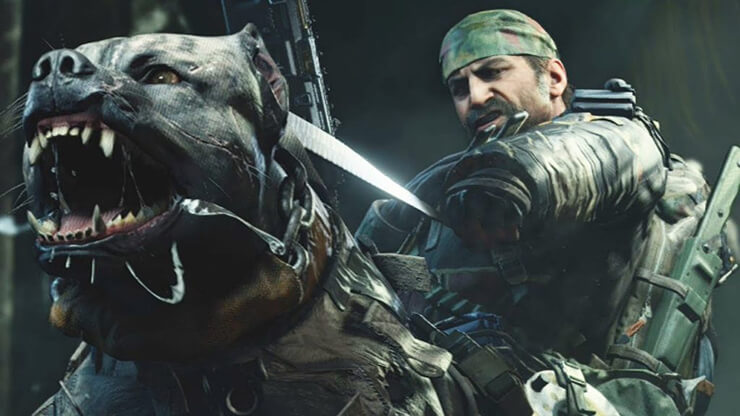 Nomad also has mesh mines - these are placeable traps that can do tons of damage to anybody that walks into them.

Ruin is one of the best specialists in Black Ops 4 right now. With Ruin, you get a grapple hook that lets you quickly zip to different spots on the map. This adds incredible movement potential that lets you flank or set up for good sniping positions. 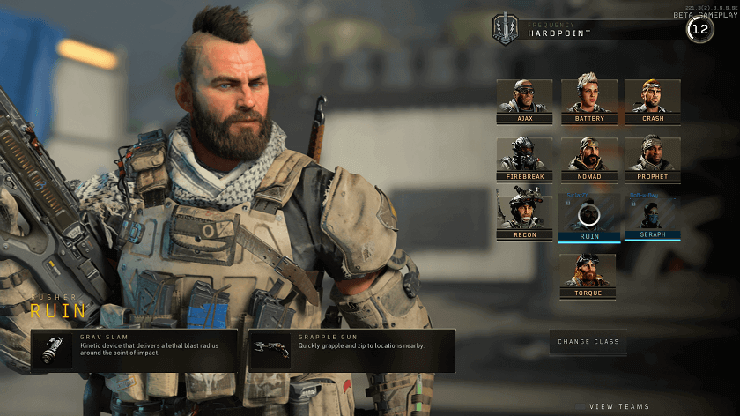 Ruin also has a ground pound ability that does tons of damage to those in a small vicinity. Ruin feels a little out of place at times but he's just too fun not to try.

Battery is for those that like to run into the action and cause as much pain as quickly as possible. 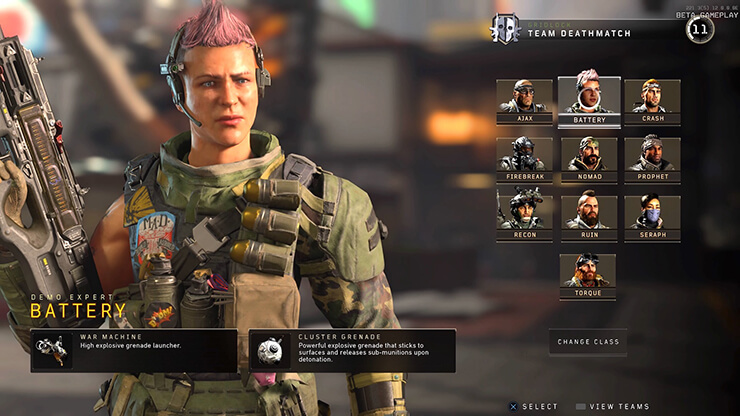 You get a sticky grenade that explodes into clusters and also a grenade launcher for your ultimate ability.

Battery overall is just very fast paced and filled with lots of firepower.

Crash is a support class that drops ammo and med supplies to both him and his team mates. In casual play, Crash doesn't have much of an impact on games.

Firstly, it's rare that you or anybody else will run out of ammo before you drop dead, so this skill is almost useless. 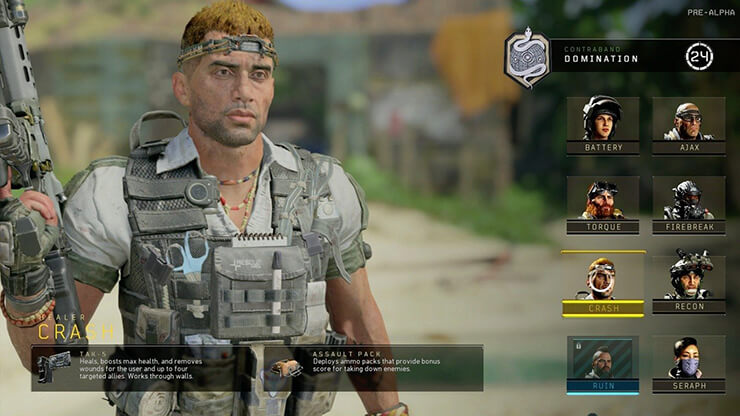 The med ability is great because it lets Crash players heal their entire team. However, it becomes very hard to time when to use Crash's healing ability.

In competitive play where you have a team communicating with one another, this skill may prove to be very useful.

Prophet has a unique 'shocker drone' ability that the Black Ops 4 community has fallen in love with. Well, those on the other end of it hate it.

With the shocker drone, you can scout out an area and root players to the spot for a short time if you hit them with the drone's small shock wave. 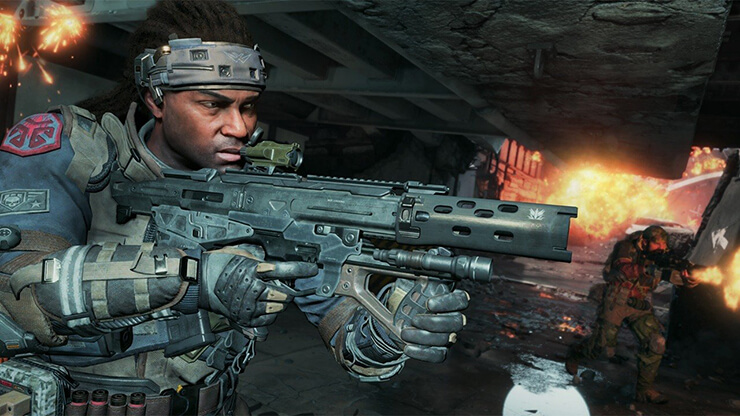 Prophet also has his own shock rifle called the Tempest. If you can tag enough players, you can let off a shock wave that'll cause an incredible chain lightning effect.

Prophets abilities aren't always going to get you kills - you have to be lucky to get the chance to use them. However, when you finally get a good shock chain or root players to the spot, it feels very rewarding.

Recon is a specialist that offers a range of useful support abilities. The first is the ability to highlight where the enemies are, sort of like a UAV.

The second ability lets you shoot a small dart that also reveals the whereabouts of enemies in the area. 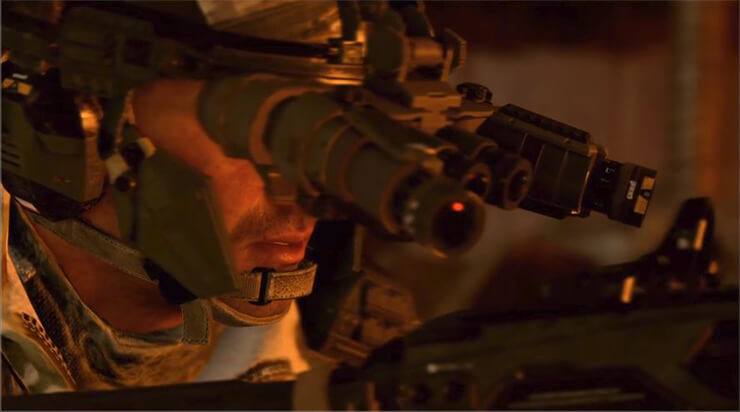 Both abilities are very important to keep tabs on where the enemy is and it can be an important skill to turn things around when things get heated.

Recon isn't exactly the playmaker, but his support skills are more than enough to make a real impact in each and every game.

Next up we have Ajax. He gets a ballistic shield that allows him to close distances between him and players without getting killed.

Ajax is also tankier than other specialists, but that means he is also very, very slow. The playstyle that Ajax caters to is very specific - if you like to hold down areas and wait for enemies to come to you, Ajax is a dream come true. 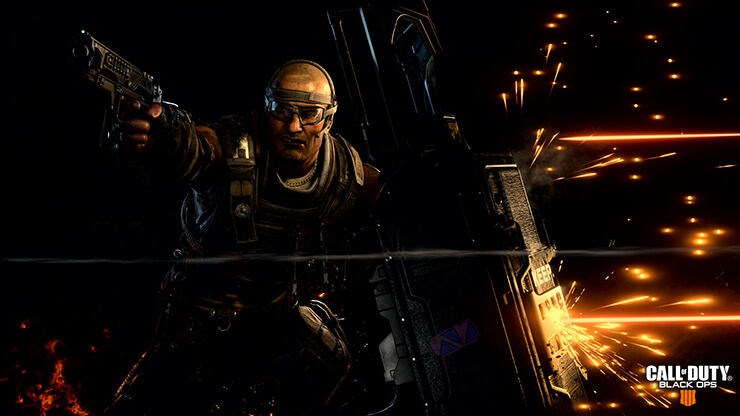 Ajax also can be used to breach rooms - he can go in first and let off a huge cluster of flash bangs to completely blind everybody in the area.

With that in mind, Ajax is a great option to flush out campers and also a great option for camping. I can tell you now that a lot of people are going to hate Ajax's guts.

That brings our look at all the Black Ops 4 specialists to an end. Which ones do you like the most?