A Guide To Dealing With Gaslighting

Published in Relationships on 4th December, 2018

Some emotionally manipulative tactics are more obvious to those they're being used on than others, and gaslighting can leave the recipient confused and second-guessing themselves. 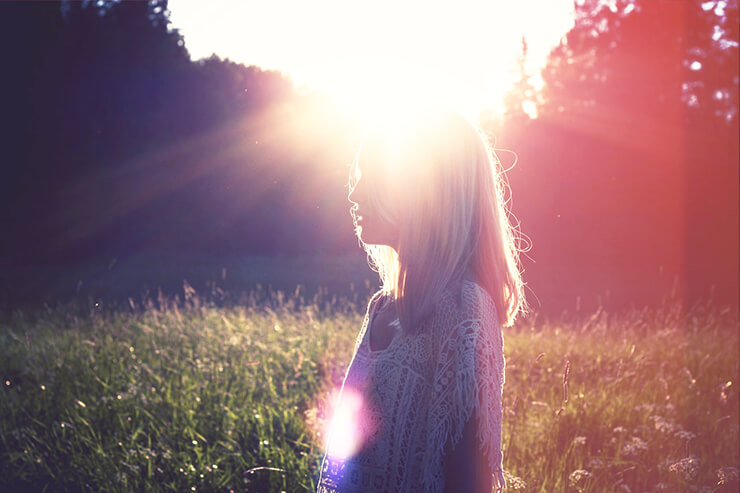 However, it's important to note that gaslighting is just that, a tactic. While it may be an obvious ploy to those with higher levels of self-confidence, it can really throw others for a loop, especially if they've been experiencing it from a young age.

Consequently, it's important to learn what gaslighting is, what it looks like and what you can do to preserve yourself while experiencing it. In some cases, it's really more about limiting the damage than it is about trying to make the person using gaslighting as a tactic see what they're doing wrong.

Let's take a look at how you can best handle gaslighting!

Gaslighting is the act of causing another person to begin to question their own thoughts and perceptions through the denial or changing of events after they have occurred. It's an emotionally abusive tactic made to place another person on unsteady ground and make them unsure of themselves.

When the other person loses their ability to be grounded in their own perceptions and understanding of events, it becomes easier for the gaslighter to control them.

An example of gaslighting might be trying to convince a partner they are crazy or lacking trust if they suspect lying or cheating. Instead of being accountable for their wrongdoings, the person finds ways to make their partner feel badly, or at least confused about the situation.

However, it doesn't just happen in romantic relationships. Just about any kind of relationship can be subject to gaslighting, so it's important to watch out for it.

Let's say you have a disagreement with your mother about something, and she begins to say extremely unkind things to you, or even hits you. Then later, when you recant the story to address it with her, or to tell someone else, she suddenly decides that it didn't happen.

In essence, this is what gaslighting looks like. It can also show up as the person changing the event rather than erasing it completely, like telling others that you were the one being abusive, or that you had misread the situation and she meant the harsh words differently.

Victims of gaslighting can experience a number of different negative effects. They can lose self confidence, become confused, begin to blame themselves for problems or feel depressed, isolated, or extremely anxious. They may even feel the need to stay on guard often in order to avoid the abuse. 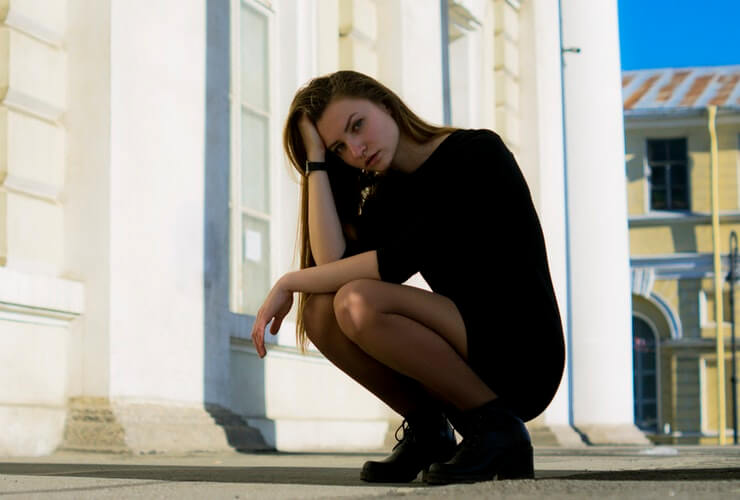 Gaslighting can also take away a person's ability to trust in themselves. Because of this, they can begin to rely on the gaslighter more and more to provide them with information about what is "true", even if it isn't actually the truth. As a result, it becomes much more difficult for the person being abused to separate themselves from their abuser.

In many cases, gaslighting can be subtle. It can include convincing the other person that they simply don't "have the whole story" about a situation. In time, it can grow into outright denial of certain events, or even blaming the other person for them.

Tips For Dealing With Gaslighting

You don't have to feel stuck when you're dealing with gaslighting. Though sometimes it can feel like there's no way out, there are tips you can use in order to protect yourself from this abusive tactic. The following tips can help you find some solid methods for dealing with gaslighters effectively.

Believe In Your Intuition

Having a strong belief in what you think and what your senses perceive can stop gaslighters from pulling one over on you. If you know what you heard or saw and refuse to budge then they won't be able to control the situation to make it fit their desires.

It can be very hard to maintain that belief in yourself when they're making you feel crazy or try to convince you that you misread the situation. However, the more you can do it, the easier it will become and the less likely it will be that others will continue to try to gaslight you.

Observing the patterns of gaslighting can help you to gain insight on when they happen, how they happen and why. While you're learning, you don't have to do anything about the gaslighting just yet, just observe and maybe try to think of ways that you can address it in the future.

Trying to win every battle with a gaslighter can become exhausting. Even if you catch them in their game at one instance, it doesn't necessarily mean that they will stop gaslighting. In some cases, it can be something that is embedded deep in their psyche, in combination with some kind of personality disorder or other issue. 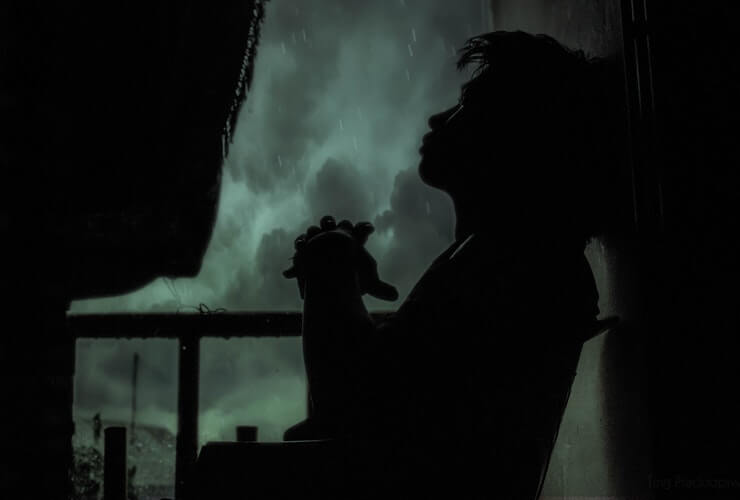 Instead, focus on preserving yourself. Avoid wasting energy on them as much as possible. Instead of engaging a gaslighter, disengage and give your energy and attention to those who are healthy, respectful and caring. It will yield much greater rewards.

In many cases, people who use gaslighting do so because it's one of the few ways they can get a sense of control over the world around them. Because of that, they aren't likely to stop at your request. This is one of the times when it's important to remember that you cannot change others.

If someone decides they want to stop engaging in the unhealthy behavior, then it's up to them to make those changes and stick with them. Consequently, it's also important to remember to set boundaries and to back away from a gaslighter if they are having negative effects on you.

While it may not always help to fight back against someone who is gaslighting you, that doesn't mean you have to endure it or give them their way. Instead, find ways to disengage from them if you can.

If disengaging isn't an option, don't allow them to sway you. You know what you heard, saw or experienced and they don't have a right to try to change that. Refuse to give them their way, and don't let them erase the truth. If you do this, be prepared for them to lash out, as you're taking away their control.

Learn To Detach In A Healthy Way

When we become wrapped up in the gaslighting, it can start to eat away at our own concept of reality. As a result, it's a good idea to learn ways that you can detach from the experience. This may not mean detaching from life, or from the gaslighter as a whole but merely their attempt to change reality. 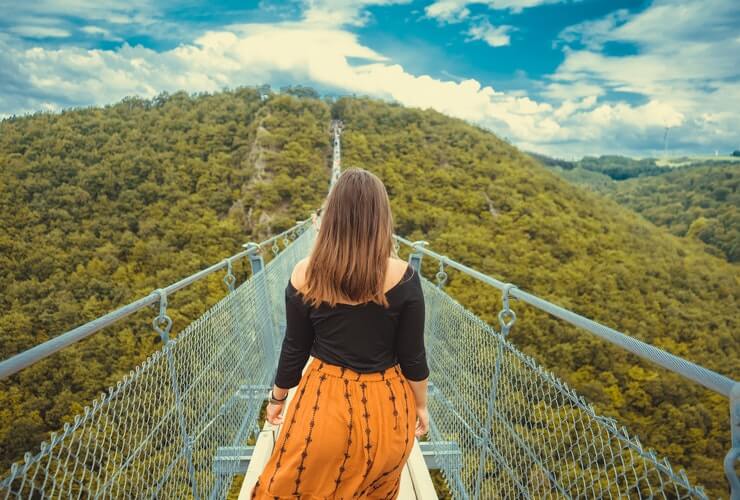 It can be helpful to trust in your perception of reality, and accept that it is true even if the gaslighter is trying their best to erase it. If they continue to press the matter, then disengage rather than allowing them to continue to mess with your mind. Otherwise, there can be negative consequences.

It's important to see the situation, and the person using gaslighting, in a realistic way. Really consider the relationship and what you're getting from it. If aside from the gaslighting, the person is a positive presence in your life, then you may just need to learn how to deal with gaslighting when it happens.

However, if that person often leaves you doubting yourself or feeling badly, then don't try to rationalize the damage they are causing. Think about what is best for you in a solid, real way.

Remember That It Isn't Personal

For someone who is known for gaslighting others, the ability to erase and change the memories of others is comforting. It allows them to feel like they have some control over the situation, and can simply do away with any experiences that might have made them look badly.

Because of this, their gaslighting habit is less about trying to drive you crazy and more about controlling how they are viewed. It can help to remember that they do this because they are insecure and want to feel control, rather than just trying to make you look bad.

Sometimes, when a person engages in emotionally and mentally abusive tactics like gaslighting, the best thing you can do is put distance between yourself in that person. No matter whether they're a coworker, friend, or even family member, your duty is to protect yourself. 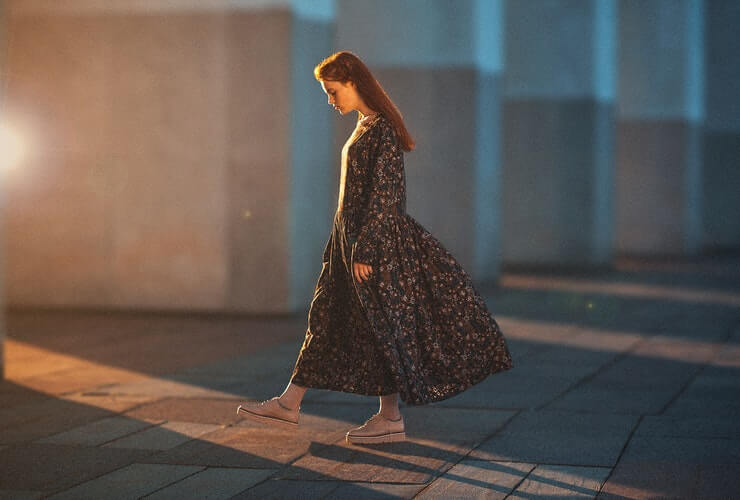 This can depend on the person themselves and how they make you feel about yourself. If the gaslighting is just a small annoyance to you, and they tend to behave well otherwise then you may not need to take that step. However, if they often leave you confused or doubting yourself, it might be time to consider stepping away.

Finding support is one of the best ways that you can build up your strength and self confidence. As much as possible, surround yourself with people who are positive influences in your life. Oftentimes, these people can remind you that you aren't crazy, or the one who is in the wrong.

Consequently, they can help you to remain more grounded. If you're willing to take the step, the professional help of a therapist is also a great option to make use of. They can help you through your concerns and provide excellent tips on dealing with gaslighters.

Remember Your Self Worth

One of the easiest things to forget, but most important to remember, is that you don't deserve the gaslighting you receive. When someone behaves in an inappropriate or rude way and then tries to change the story later, don't let them twist the situation into becoming your fault, or you misreading something about it.

When you've learned the patterns of gaslighting in one individual, you can start to look for it in others you may come into contact with. Having this information on hand can really help you to avoid wasting energy on those who are going to try to erase or change events. 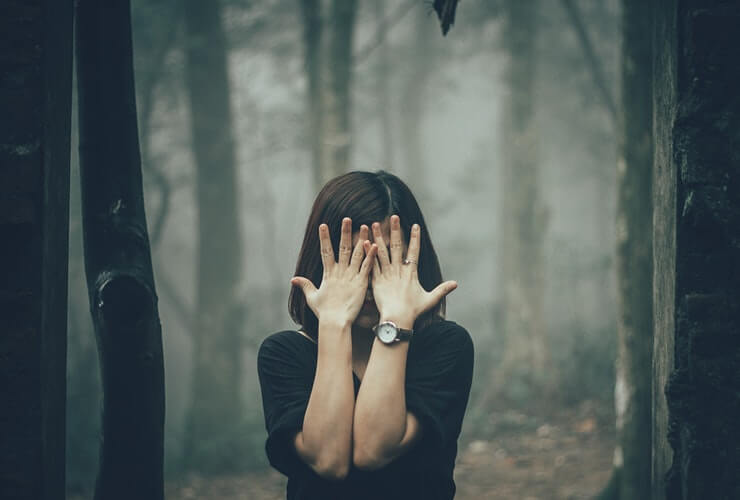 When you notice these behaviors in acquaintances, you can then re-route yourself to avoid spending too much time around them before it becomes more difficult to separate yourself. When you preemptively protect yourself, you can focus more on those who are positive influences in your life.

Gaslighting can leave some serious emotional and mental scars, especially when it has been experienced for long-term periods. As a result, it is something that many people need to learn how to recover from so that they can once again find their inner strength and self-confidence.

Something that is extremely useful for this is the help of people who are healthy, loving and respectful. Having people in your life who you can talk to without fear of being gaslit can help to remind you that you aren't always going to be in the wrong, misunderstanding or at fault.

In addition, activities that help to build your self confidence as a whole can be key to regaining your grounding and feeling safer in separating yourself from someone who abuses you. This is true regardless of whether that abuse is gaslighting, other mental or emotional tactics, or even physical abuse.