Adult ADHD diagnoses are on the rise as more and more people realize that their daily struggles with maintaining focus and attention aren't just bad habits, but a real disorder. More education surrounding ADHD and what it actually means to have ADHD has led to many people finally feeling like they can come forward and discuss the issues they've been having.

For many adults who realize that they have ADHD/ADD, growing up was difficult, especially going to school, but discovering that there is a reason for this struggle, and that's it's treatable is a huge source of relief. 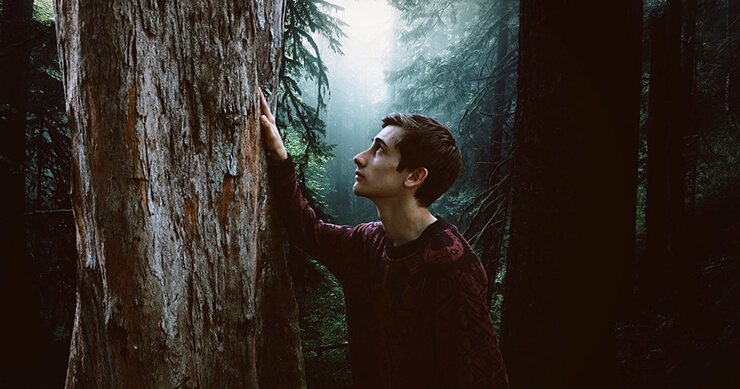 The most common treatment for ADHD is medications such as Ritalin or Vyvanse, and these can be very helpful, but they can have unwanted side effects for many people. As such, many adults with ADHD are gravitating towards more natural ways to manage their symptoms.

If you're wondering whether you have ADHD, or have been diagnosed and want to look into ways you can help yourself, here are some of the most common symptoms of ADHD and what you can do.

The most common and well-known symptom of ADHD is difficulty concentrating. Sufferers tend to get distracted very easily, be it by outside events, their own thought trains, a bird outside the window or the allure of a phone. Inability to focus and pay attention can be annoying, not only for the person with ADHD but also for the people around them.

It can cause problems in the workplace, in relationships, and in everyday life activities. If concentrating on activities is something you struggle with, you'll know how annoying it can be. Many people with ADHD are now using supplements to aid their concentration, as a way to naturally boost their focus.

In addition to this, training can be undertaken to improve your concentration. The ability to focus for long periods at a time can often seem like a trait that you either have or you don't, but that isn't the case. It's more like a muscle, and with the right training, you can develop your ability to concentrate on anything you want for much longer periods of time.

Utilize tools such as a distraction to-do list, extensions for your browser to block distracting websites or apps that track and incentivize you to keep working such as Forest. Spend time each day attempting to concentrate on something, such as reading a book or answering emails, and record what helps you to concentrate and what doesn't.

Figuring out what environment supports your ability to focus the best and then practicing as much as you is the key to developing your concentration.

Hyperactivity is another major symptom of ADHD that can cause a lot of problems if not dealt with. It refers to a state of being abnormally active, almost to an extreme. Oftentimes this excess energy is not directed towards focusing and being productive, but instead ends up rattling about, causing the person dealing with it to jump back and forth between small tasks, never really getting anything done but still managing to busy about constantly. 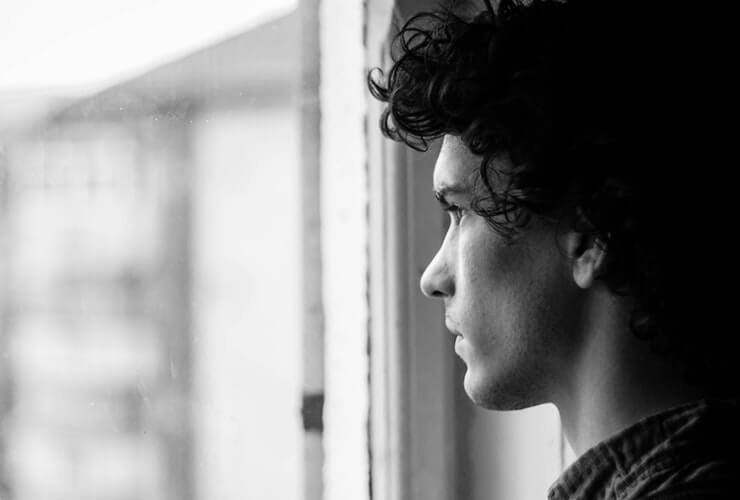 Hyperactivity can affect anyone, but sufferers of ADHD often have to deal with it on a near daily basis, which can cause a lot of problems and can often result in feeling burnt out or abnormally exhausted at the end of the day.

One of the key aspects of dealing with hyperactivity is preventing it from happening in the first place, and this can be done through diet. Many people with ADHD choose to actively avoid artificial sweeteners, additives, and processed sugars, as well as stimulants such as caffeine.

Research from the Mayo Clinic has found that certain additives, as well as processes sugars, can contribute to increases hyperactivity in people with ADHD, and it makes sense.

If you've ever eaten anything extremely sugary, you'll know the feeling of a sugar "rush" and the resulting crash it inevitably brings on. These common ingredients can contribute to heightened hyperactivity in people with ADHD, so you may want to start avoiding them.

If you can't prevent hyperactivity however, how do you deal with it when it comes around. One way that many fans of natural ADHD treatment suggest is exercise. As unappealing as it may sound, exercise can be a great way to burn off some of that excess energy and leave you feeling more clear-headed and reading to focus.

You are quite literally using all that extra activeness and channeling it into something positive, and hopefully by the end you're worn out enough to get back to doing whatever it was you were supposed to be doing.

75% of people diagnosed with ADHD report struggling to get to sleep at night, whether it be because they can't seem to "turn off" their brain, or because they are still buzzing with energy at the end of the night.

Lack of sleep can be a big problem, and lead to a downward spiral, resulting in a worsening of other ADHD problems, which then result in even more difficulty sleeping, and increased sleep deprivation. Sleep deprivation is associated with higher risks of developing almost every major chronic health problem, as well as impaired driving, difficulty concentrating and impaired reaction times.

So it's safe to say that getting a good night's sleep is important, especially if you struggle with your ADHD.

One common strategy for dealing with trouble sleeping when you have ADHD is to practice mindfulness. For the uninitiated, mindfulness is the practice of becoming aware of the present moment, to calm the mind and the body.

It will normally incorporate some sort of meditation practice, and this is what really helps the mind to relax and start slowing down. Meditation might sound simple to begin with, but it does take a lot of practice to truly learn, understand and reap the benefits.

It has shown many positive results in improving concentration and sleep for those struggling with these symptoms, as well as improving overall well being and decreasing anxiety. It's no wonder then that so many people with ADHD swear by it. 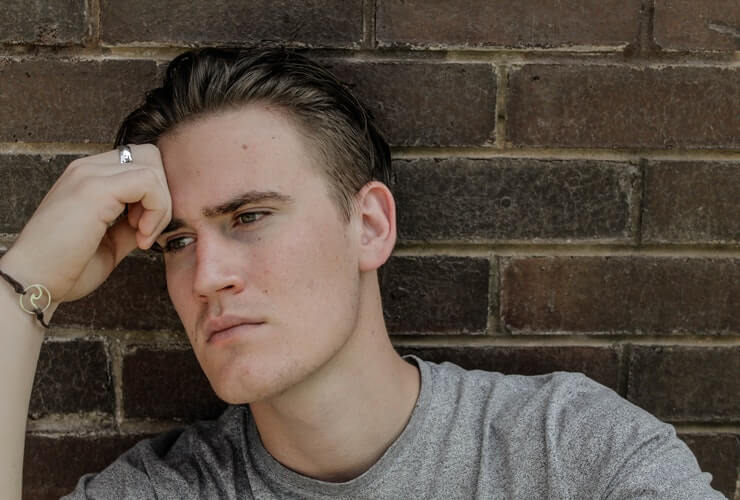 If left untreated, low self-esteem can develop into depression or anxiety, and have a much greater impact on day-to-day life.

Many people with ADHD find that improving their self-esteem is key to living confidently and managing their ADHD symptoms. As such, confidence-boosting activities are recommended, and this will vary from person to person, depending on what you're interested in or what you're already good at. It might be that you struggling at your job, and this gets you down, but chances are there is something that you're interested in.

Picking up a new hobby, especially one that allows you to socialize and have fun with other people can be a huge confidence builder. Even if you don't feel good at anything, just going out and trying new activities may lead you to a newfound obsession.

Hyperfocus is a state many people with ADHD can find themselves in, of seemingly superhuman levels of concentration and abilities. When in a hyper focused state, we can work faster, smarter and harder than before, and we often want to work - zoning in on what we need to get done and giving it undivided attention.

This all sounds great, and although it can result in some pretty amazing things, it's not always so helpful when it results in a burnout. Oftentimes people who find themselves in a hyper focused state become depressed and exhausted afterwards, and often berate themselves for not being able to work as well normally as they do when they're in a more hyper focused mental space.

The key to dealing with hyper focused states and the resulting burnout naturally is to start understanding the mind and working with it, rather than against it. If you can use the times when you are hyper focused to get work done, while still avoiding the "crash" afterwards, you get the best of both worlds.

There's no rulebook designating how you get to this place, it's really a personal journey, but many people with ADHD and therapists who work with ADHD say that cognitive behavioural therapy and mindfulness can both help. Learning as much as possible about how your brain works in order to better recognise when you're in a hyper focused state is key to being able to pace yourself and avoid burnout.