Everyone has bad days - days where you just don't feel like getting anything done, or stare at your laptop screen for hours at a time without actually achieving anything.

If you wake up regularly feeling unproductive, unmotivated and sluggish, you might be lacking something from your diet, or need a pick-me-up. Supplements work in conjunction with the nutrition you get from your diet to provide extra in the areas you may be lacking or boost certain mental / physical functions. It's important to remember that they aren't a replacement for a healthy diet and lifestyle, but they can be used to uplift and promote productivity. 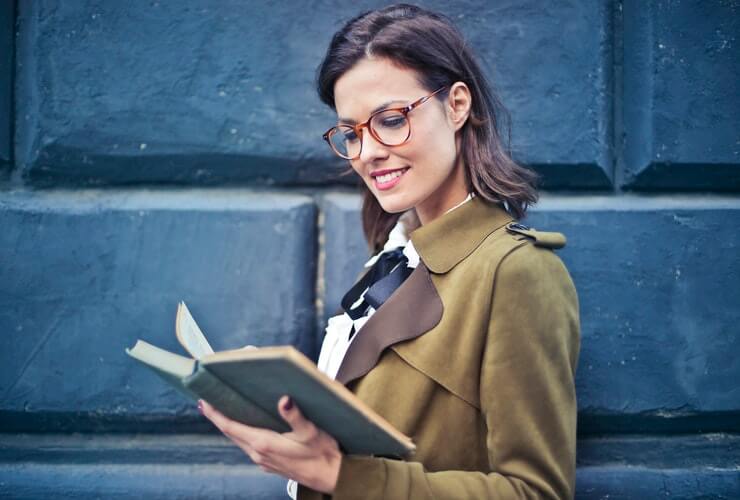 DHA stands for Docosahexanoic Acid, but for obvious reasons nobody refers to it by that name. It's a fatty acid that primarily comes from fish such as tuna, salmon or herring, but can also come from algae and flaxseeds. DHA deficiency can show a variety of different symptoms such as fatigue, irritability and inability to concentrate. Because of its role in brain development, DHA is strongly associated with maintaining your mental acuity.

Supplementing DHA may not only help to improve your concentration and productivity, but also improve your vision, boost your mood and help you to become generally more patient and calm. This is particularly helpful since stress, anger and pent up emotions are some of the biggests productivity killers.

Citicoline is naturally produced by the human body, and is a key part of the process within cells that creates a compound called phosphatidylcholine. In turn, phosphatidylcholine is an important part of maintaining a healthy, functioning brain. It helps to build cell membranes within the brain and therefore you are able to learn quicker, focus better and you're less likely to develop certain mental illnesses or struggle with fluctuating emotions.

Supplementing citicoline means that your body can more easily and readily create phosphatidylcholine, resulting in more energy and more productivity for you, it also means that if you suffer from any kind of brain injury, you're less likely to feel long term effects.

Traditional Chinese Medicine is a treasure trove of useful supplements and herbs that have been in documented use for centuries to treat various different ailments. Ginseng is one of those herbs to help reduce anxiety and stress. More recently however, ginseng has come into the spotlight for helping to boost concentration, memory and efficiency in the workplace. It can also help you to fight of infection and inflammation with its antioxidant properties. 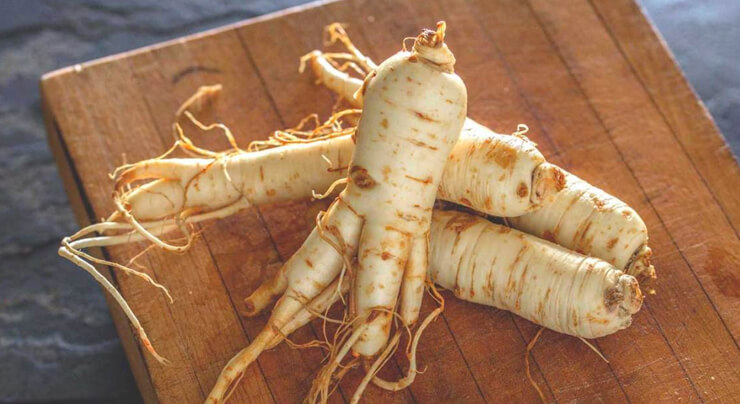 Sleeping well is crucial if you want to have a productive day, if we can't sleep, we have less energy, struggle to concentrate and are more likely to experience extreme mood swings. If you're struggling with your sleep and not getting enough however, whether it's because of stress, insomnia or otherwise - it can be really difficult to get into a good routine, which is where supplements come in.

Commonly referred to as PS, phosphatidylserine is a lipid found in high concentration in the brain because it helps to protect the cells that make up your brain, and pass messages between them. As such, it plays an important role in our memory function, ability to concentrate and thought processing. Studies suggest that a lack of PS could also contribute to diseases like alzheimer's, so it's important to keep levels up.

Supplementing PS may help to improve your mental acuity and build a stronger brain if you are lacking in it. It may also help you to recover from muscle injuries too, which is a bonus.

ALC is a common supplement, often found in protein powders etc, and is naturally produced by the body as a "transport molecule". Essentially it helps to carry certain fatty acids (fats) to the mitochondria to be converted into energy (burned). This makes it popular with athletes as well as people who want to improve their mental function, since it can not only aid in weight loss but also helps your brain to function properly. ALC is particularly helpful in maintaining focus and preventing memory loss.

Supplementing ALC usually isn't necessary for most people, as it's rare to have a deficiency since the body produces ALC by itself, but supplementing it can be useful to boost your mental ability if you feel like you need it.

Ginkgo Biloba is a well known natural supplement used in ancient China for centuries to improve mental function and boost brain power. Researchers are even now looking into whether ginkgo biloba could treat diseases such as alzheimer's and dementia, with some promising results. Studies do show that ginkgo biloba may help to prevent natural age-related memory loss and improve memory, especially in young people.

As such, it can be a useful supplement for anyone struggling to concentrate when working, or who finds themselves easily forgetting what they are doing or procrastinating.

Bacopa Monnieri can help to boost your productivity by reducing your anxiety and stress levels, a key if you are struggling with stress-related procrastination. It helps to promote the growth and maintenance of nerve endings throughout the body, so electrical impulses can travel easily and different parts of the body can communicate effectively. It's also commonly used by people with ADHD as a natural treatment, since it can help to calm the mind during a state of hyperactivity.

L-Theanine is one of the many reasons that green tea is such a popular drink. It's one of the main components of green tea that helps to fight anxiety and lower blood pressure. It helps to negate some of the more negative effects of caffeine such as a fast heartbeat or the "coffee shakes" while still boosting the positive aspects such as better concentration and fat burning. It helps to relax your mind without putting you to sleep, helping you to work better, for longer.