Signs That You're Lonely (+ How It Could Be Hurting Your Health)

Published in Health and Lifestyle on 18th January, 2019

Loneliness is fast becoming an epidemic, with more people than ever reporting feelings of social isolation and anxiety. In an age where we all seem to be connected via our phones, how can you tell that you're lonely, and how could it be hurting your health?

What's The Difference Between Being Alone And Being Lonely?

How can you tell when you are genuinely lonely, or just enjoy being in your own company? For many introverts (like myself) time spent alone is sacred, and vital to maintain sanity. When exactly then does "alone time" turn into loneliness. Well, the difference is how you feel. Loneliness is characterised by a feeling of isolation, of having no one to talk to, turn to or be with when you want to. 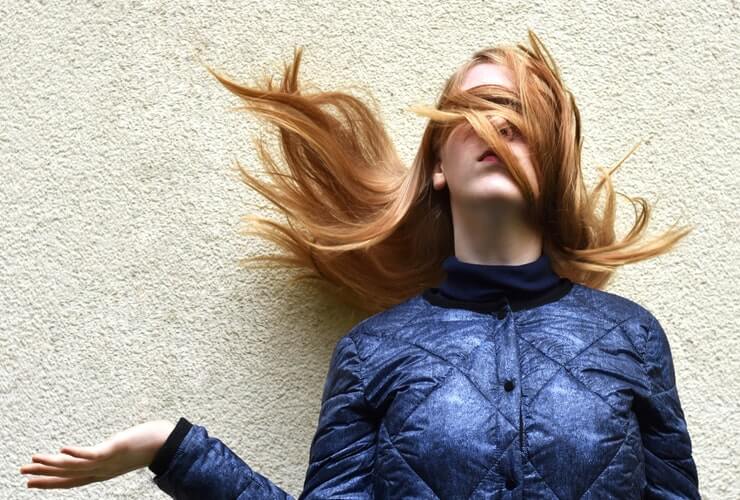 When you're simply alone, you don't feel any of these negative feelings, you're simply enjoying the peace and quiet. It's important to also point out that you don't have to be a social outcast to feel lonely. Loneliness is becoming a silent epidemic, and that's because so many people who struggle with it don't feel like they have anyone to talk to about it, but more people are dealing with it than you might think.

If you've ever had the feeling of being completely alone in a crowded room, you'll know what I mean. Loneliness is the feeling of isolation, but it doesn't necessarily mean that you don't have friends or people who love you.

Signs That You Are Lonely

You're An Excessive Shopper

Retail therapy is just what you need at times, but if you're shopping excessively, this could be a sign that you have a problem. Oftentimes, people use the rush that buying something new gives them to essentially fill the void in their life that loneliness is creating.

Research has found that lonely people seem to have a strong urge to fill their lives with material possessions, and this seems likely to be because they are missing out in some crucial social interaction.

Turns out that there's a strong correlation between sleep and loneliness. One study found that people who reported feelings of loneliness and isolation had a much higher chance of having disrupted, irregular sleep and feelings of exhaustion throughout the day.

The exact reasoning for this is unclear - it could be that loneliness contributes to other mental illnesses such as depression, which can damage your sleep, or it could be that a lack of meaningful social interaction actually affects the way your brain works.

You Always Want To Be In Warm Water

Sounds bizarre, but it turns out that people who struggle with loneliness are more likely to spend a lot longer in warm water. Research suggests that this is because we equate social interaction with a feeling of literal "warmth", much like that christmassy warmth you feel when you're with the people you love the most. 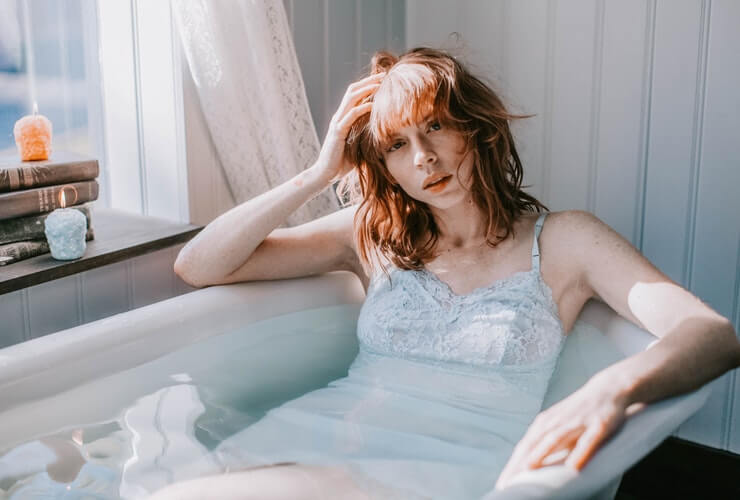 This may stem from childhood, when our earliest experiences of social interactions were from the warmth we received in hugs from our family. When we're lacking in these connections in our day to day life, we start to substitute it with warm showers and baths.

You Always Seem To Be Sick

Loneliness can have some shocking effects on your physiology, but most notably it seems that loneliness can weaken your immune system by shifting the focus of your immune response to bacteria rather than viruses. This means you are much more likely to fall ill to a viral sickness such as the cold. Scientists aren't really sure why this happens yet, as it doesn't seem to make much sense - what a way for your body to kick you while you're down.

You're Always In Pajamas

Do you find yourself regularly coming to the end of the day only to look down and realise that you don't need to get changed because you're already in pajamas? If you do, this could be a sign of loneliness, not laziness.

Lonely people tend to be much less motivated and feel less of a desire to look after themself or their appearance. This makes sense, because if you're not seeing anyone or you feel like you don't connect with anyone you do see, why would you put in the effort?

You Feel Anxious In Social Situations

One of the most detrimental effects of loneliness on your mental health is the vicious cycle of isolation it creates. When we feel lonely, we're much less likely to see people and socialise, and this in turn breeds social anxiety about future situations. It's like driving - if you do it every day, you'll be much more confident. If you never drive, the minute you feel like you have to, you'll start to panic, even though realistically you know that you can.

You're Addicted To Your Phone

Much like shopping, your phone can provide endless amounts of entertainment and distraction to fill the void that loneliness creates, especially watching other people's lives, because it can give you a fake sense of socialisation. What it doesn't do, however, is solve the actual problem. 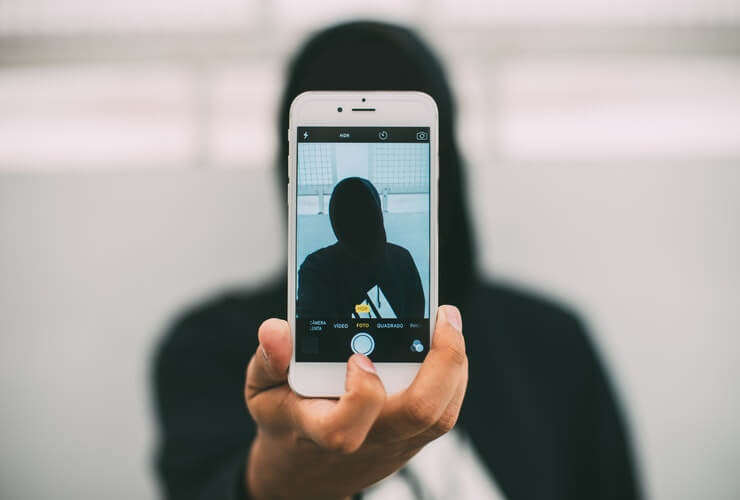 You're Eating A Lot Of Junk Food

Loneliness can lead to excessive junk food cravings. When we're lonely, we tend to miss out on some of the "happy hormones" like dopamine and oxytocin that socialising gives us. Junk foods provide some of those hormones, but not in a way that is ultimately healthy in the long term, more often than not it'll just lead to more cravings and clogged arteries.

What Are The Dangers Of Chronic Loneliness?

Loneliness can really damage your health, both mental and physical, if it's left unchecked. Humans are built to be social animals, and without that social stimulation, we can suffer physiologically.

It comes as no surprise that people who suffer with loneliness are more susceptible to mental illness, and there's a couple of reasons for this. First of all, people who are lonely generally don't feel like they have anyone to talk to - so they bottle everything up inside and it starts to stew. Not only that, but a lack of real connection in our lives can actually damage our brains, leaving us much more likely to develop common mental illnesses such as depression and anxiety. 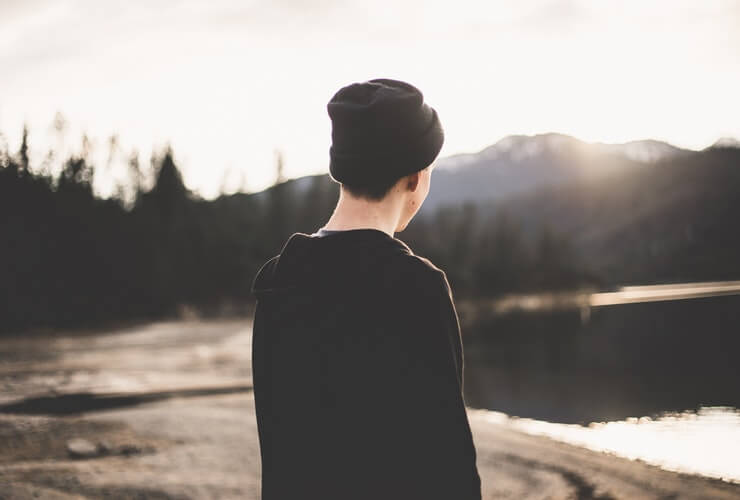 Loneliness can actually increase heart problems. Research has shown that people who are more socially isolated are more likely to suffer from heart problems such as high blood pressure and heart disease. Those who are particularly at risk include senior citizens, as they are much more likely to be socially isolated, and the loss of a spouse for example can trigger feelings of extreme loneliness.

Stress can be helpful in the short term, getting your body out of bad situations or helping you to focus on the task at hand. Long-term though, it's highly detrimental to human health, and loneliness can increase the amount of stress hormones in the body quite significantly. Some have even suggested that loneliness should be treated as a chronic illness due to the effects it can have on the body and hormones.