Logan Paul Is Gearing Up To Play Fortnite

Yesterday, Logan Paul finally decided to start gaming again, and what better game to start out with than the wildly-popular and trending game Fortnite. As he says in his vlog, he was mostly inspired by an event that occurred a few days ago, when Drake dropped in to play Fortnite with Ninja - the most popular Fornite streamer on Twitch right now. They were joined by two more celebrities, NFL player JuJu Smith-Schuster, and rapper Travis Scott. Everybody was talking about their stream for the next couple of days, and Twitter blew up as they broke the record for most-viewed single played stream on Twitch.

After their stream, Logan decided he'd give gaming another try, mostly because it's been forever since he's actually gamed, as he said in his vlog. He also decided to create a Twitch account, and since Logan Paul was taken, he decided to go with @loganpaulwastaken.

He talked about his previous gaming habits when he was in high school, and how he was addicted to WoW, jokingly saying that he's hoping not to get addicted to Fortnite the same way, and have that stand in the way of his daily vlogs.

Before we start talking about the other highlights of the video, we need to say a few words about Logan Paul, and get a bit more familiar with this channel and his career in general. 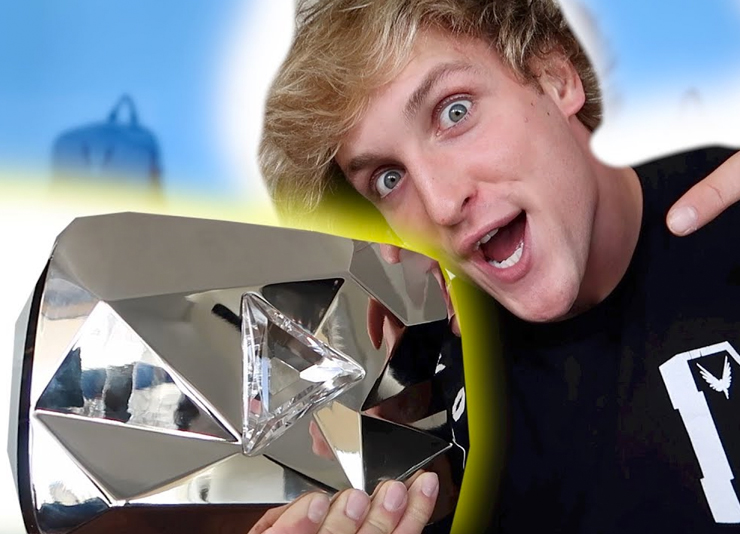 Who Is Logan Paul?

Logan Paul is a famous YouTube vlogger, actor and entertainer. He became famous by sharing videos on Vine, and got a huge following on all social media platforms. Later on he appeared on a few movie and TV sets, including Baywatch, Law & Order: Special Victims Unit, Weird Loners and a few more.

He also created his own line of clothing, called Maverick, and even though he already had a huge following, and was known worldwide, what really put him on the map was the controversy following his visit to Japan's suicide forest on December 31, 2017.

Logan was planning on camping in the forest, along with his team, but their plans changed when they came across a deceased person hanging from a nearby tree and decided to put the video of the corpse on YouTube. The video got 6.3M views in 24h, and a lot of backlash from people all over the world, urging YouTube to take his channel down.

Logan issued an apology and took a three-week break from YouTube, but eventually came back to his daily vlog channel, that now has almost 17M subscribers.

What we're here to talk about today has nothing to do with the scandal, or the effect it had on his channel. Today, we're discussing his most recent vlog, where he decides to start gaming again and get in on that Fortnite popularity. He also creates his own channel on Twitch so he could stream his Fortnite videos there, and maybe someday he too can get a chance to play with Drake.

Now let's see what Fortnite is all about and why everyone's talking about it.

Fortnite has taken over the internet and become the most searched term on Google, surpassing Minecraft, and even Bitcoin.

Fortnite is a third-person multiplayer survival game, by Epic Games.

Both Fortnite and Fortnite: Battle Royal were released last year, available for Microsoft Windows, PlayStation 4, Mac and Xbox One. Fortnite: Battle Royal is the free online version of the game. The way the game works is 100 players engage in an intense battle till only a single player remains. The game is set on Earth, following a catastrophic storm that's wiped out more that 95% of the population and the rest of the survivors have to fend off attacks from other people, as well as zombie-like creatures that are threatening the survivors. 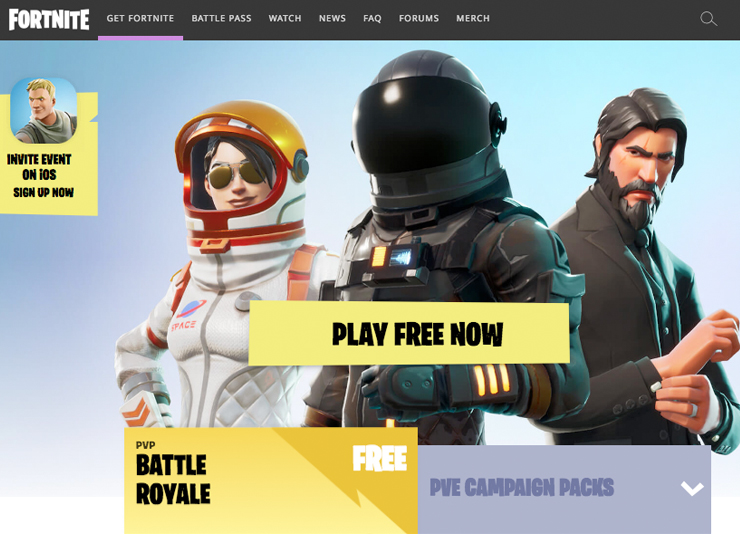 Logan Paul got interested in playing Fortnite after Ninja's stream, and after all of his friends (especially Evan Eckenrode) kept talking up the game to him.

He started his vlog yesterday by jumping in his giant bounce house, that's right next to his bed, which was followed by some friendly banter and messing around with his friends.

After that, they all decided to go to the store and buy some equipment for Logan to start gaming again, and see what Fortnite is all about. They all go to the story with Evan Eckenrode's car, and on the way there they joke around about Logan becoming addicted to gaming, gaining 200 pounds, and stop making daily vlogs.

They also try to come up with names for his Twitch user name on the way.

Evan takes initiative, and finds all the parts he needs to build Logan a computer. They spend more than 2 hours in the store and meet up with a few super excited fans in the meantime.

They finally manage to get all the stuff they need, spend almost $6000 dollars on it and drive back home to get everything set up. In the meantime, he comes up with his Twitch user name and now all that's left for him to do is start playing and streaming his videos on Twitch. You can subscribe to his Twitch account @loganpaulwastaken if you want to talk to him, play Fortnite or just watch his streams.