What Is Tik Tok? (How To Make Money With The Cringe Meme)

Published in Entertainment on 1st March, 2019

Staying on top of trends can be a great way to frequently enjoy new things, join in on a community and even figure out new ways to make some money. If you were a big fan of the Vine trend, then you're also likely to enjoy TikTok, though it may be made up of slightly different kinds of content.

In this article, we're diving into the ins and outs of the Tik Tok app including what it's used for and how, and what you can do to fully enjoy it! That way, you'll be knowledgeable about this trendy app and can head in the right direction if you're interested in using it to make some money as well. 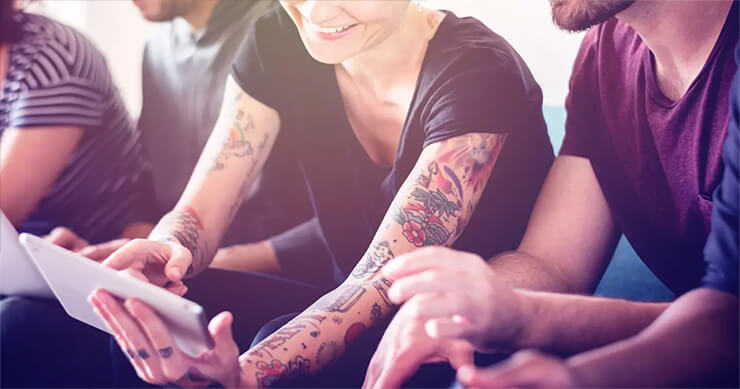 What Is Tik Tok?

For those who are familiar with Vine, Tok Tok offers a relatively similar concept. It essentially involves making extremely short videos for the sake of entertainment. What sets Tik Tok apart from Vine is that the videos tend to be musical in nature.

That said, people will also sometimes to skits that involve sound effects or bites of sound as well. The app also allows people to create duets, collaborating their own additions to the videos created. All users have to to is record their addition and send it as a reply to the video, creating a dual-screen result.

What causes this app to be so popular is that it's easy and fun to use. Considering the downfall of Vine, it appears that those who enjoyed the trend of shorter, meme-driven videos have found a new place to call home.

What makes Tik Tok unique is that it's designed primarily for creating meme music, or short meme videos that make use of music. However, that's not the only way it can be used. You can make just about any kind of videos, including those that use other types of sound effects.

For those who aren't familiar, Tik Tok got their start with an app known as musical.ly. Musical.ly and Tik Tok combined forces to become the popular app that many know today. When it comes to app downloads, Tik Tok has already passed many popular social media platforms such as Twitter and Facebook.

When you find Tik Tok users who you enjoy, you can also follow them so that you never miss a video they create. It's truly a way in which people can interact, be goofy and share their memes with one another. This is especially true for younger users, who make up a large portion of the user base.

Because of the design and ability to easily create fantastic videos, there are some Tik Tok users who have gained fame through the platform. This can make it even more enticing for some users who want to make a splash in the social media world.

When you love the videos you see, you can add too the story of the video by creating your own videos and then reply with your video to add to the chain. This ability really changes the experience from a passive one into one that viewers can join in on.

It's because of this that things like challenges can take place. One user can come up with a challenge and take a video of themselves completing it, and then those who see the challenge are invited to give it a shot for themselves. This can lead to a lot of fun as you look through all the challenges and resulting videos. 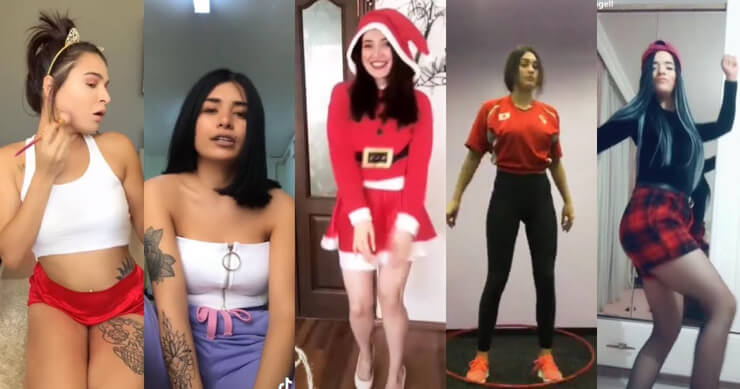 Because the videos are only 15 seconds long at the maximum, it also isn't hard for people to get in on the fun. It's not something that requires a whole lot of plot or planning, though sometimes those things can certainly be part of the videos as well!

When people add to those videos, it can result in a pretty entertaining tik tok compilation.

Tik Tok is a way to connect with others all over the world, whether it's through comedy, singing or dancing, or even gaming topics.

Some of the music memes you're likely to find can include lip-syncing, dancing and creating cringy jokes through the medium of music itself. For many of us, the name "Tik Tok" alone brings up memories of the Tik Tok lyrics to the years-old song. This is quite fitting, considering the app started out with music in mind.

With the meme culture having become so popular, this is just another way to enjoy cringe memes, vine memes and musical memes in a video-based way.

Furthermore, it offers the ability for some users to work from home, bringing in a little extra income in a very fun way.

From Tik Tok girls to cancerous memes, Tik tok is all about the comedy. There are many who really enjoy humor that induces the cringe. It's relatable in a way that allows users to feel like they aren't the only ones who have done something embarrassing.

Within this attraction to the cringy, there are many who enjoy the cringe videos that can show up on the app. Whether these videos are satire, or real people simply wanting attention can be up for debate, but there's no denying that they can be entertaining.

That said, there is a reason why so many Tik Tok fans tend to be on the younger side of the spectrum. Many of the concepts and videos can be easier for modern-day teenagers to relate to, especially with regard to that certain brand of cringe that others may not quite connect to as easily.

Regardless, it's really open for anyone to enjoy.

Tik Tok As An Income Method?

It's possible for a variety of different sources to make money. For brands and music labels, working with the app can prove to be a beneficial partnership. Because of this, it's likely not difficult for the app to get sponsors and advertisers.

Furthermore, those who use the app can receive gifts of money from their followers and fans. This works pretty similarly to podcasts and other sources of entertainment that can essentially funded by those who enjoy what they see or hear and want it to keep going. 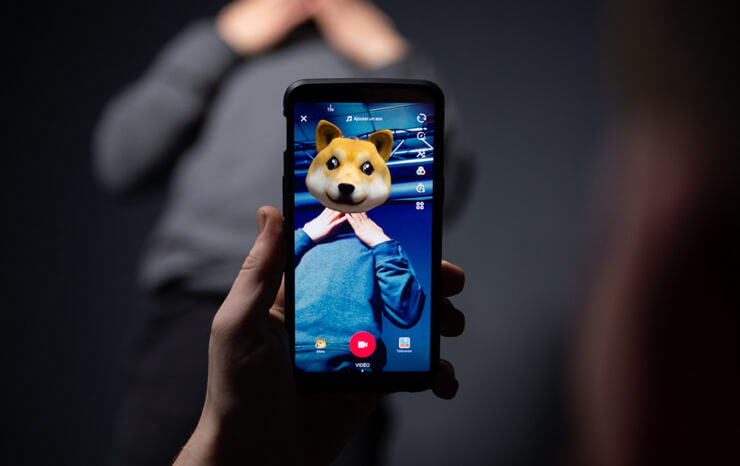 On top of that, creators who are highly popular can also seek out partnerships with well known brands, allowing them to earn extra money by representing the brands in their videos. For those who are highly talented, this can be an extremely lucrative venture. At the very least, many find it to be worth a shot.

Will These Memes Last?

Memes are a lot like humor itself, a growing, evolving thing that can change pretty greatly over time. It's because of this that apps like Tik Tok are more popular with the youth. The type of humor that is often represented there is something that younger individuals can connect with a little better.

The cringy humor in particular can often work like an inside joke, shared by specific groups and even generations. That said, there is a large range of content on the app that can be enjoyed by many different people for different reasons.

What's more, those who really enjoy the app also like the idea of being able to make money online with the help of their fans and partnerships they can obtain. It's worth keeping in mind that this isn't a common way to make a lot of money, but it may be able to add small amounts to your pocket. The financial gain can really be based on the number of followers you have.

Overall, Tik Tok is a truly unique app that has a lot to offer. There's no saying how long it will last, but it's something that should absolutely be enjoyed while it exists!