How To Spot A Narcissist (List Of Personality Traits)

Published in Relationships on 15th March, 2019

They Always Control The Conversation

It should come as no surprise that a narcissist loves to talk about themselves. They always want to be the one in control of the conversation and of course, their favourite topic of conversation is themselves.

If you notice that someone in your life is never willing to let there be a two way conversation between the two of you, and you struggle to have your feelings or wishes heard or respected, that's a sign that they are the ones controlling the conversation - and making it about them. 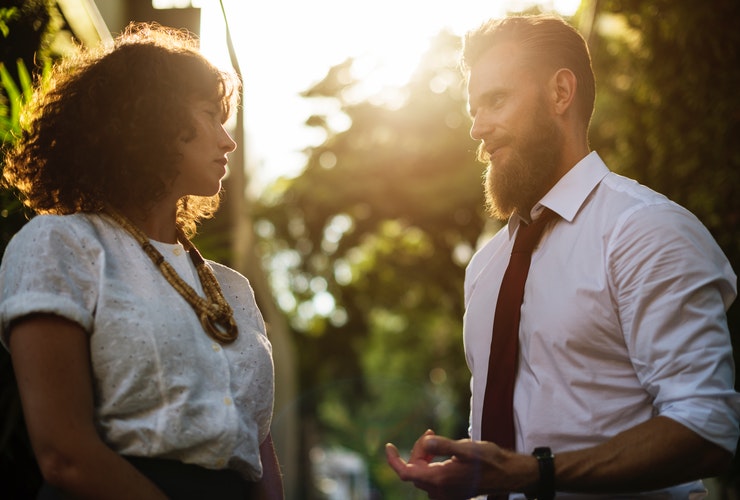 They're Obsessed With Outer Status

One common but not very well known sign of a narcissist is that, despite how obsessed they are with themselves, they are also obsessed with how others perceive them.

Many narcissists like to impress others by making themselves look good externally, in mostly material or superficial ways. They'll collect "trophies" to display their wealth / accomplishments / attractiveness, or whatever it is to them that's important to show off. It could be expensive cars, plastic surgery, numerous qualifications and so on.

These make them look good from the outside looking in, but in reality they are creating somewhat of a fake persona to fool others.

They'll always want to steer the conversation back to themselves at some point, and will do anything to get there, even if it means constantly interrupting the other person.

A narcissist cares for very little for anything that's not themselves or their image - and as such they can frequently violate boundaries, showing complete disregard for other people's privacy, space, feelings and belongings. 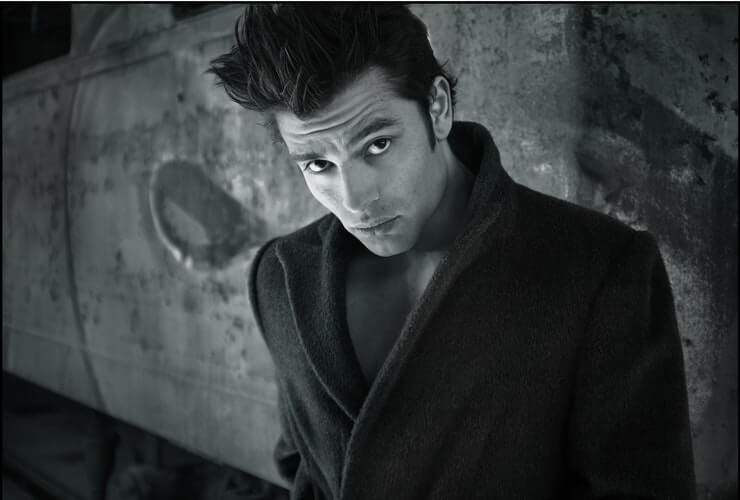 This could be as minor as reading their partners diary, or as serious as assaulting them to get what they want.

The hallmark of a narcissist is that they feel entitled to extra privileges. Why? Because they're them, and they are naturally superior to others. They will often expect preferential treatment, such as skipping queues and expecting their friends and family to cater to their needs immediately without returning the favor.

They're Charming, But Falsely So

Narcissists can be very charming and charismatic, but it's not genuine. When they are interested in another person, likely for their own gratification, they'll often turn on the persuasive charm in order to get what they want, but that's all it is.

This can be very hurtful to those around them, once they are no longer needed and the charm is turned off.

They Have Delusions Of Grandeur

The defining trait of a narcissist is that they are self-obsessed, and therefore think very highly of themselves. They make think of themselves as some sort of hero, especially if their profession mimics this (such as a doctor or lawyer).

Although they may have made positive contributions to society, generally they will blow those achievements out of proportion with their inflated ego, and tend to believe that others could not have achieved what they did.

They Enjoy Making You Feel Bad

Many narcissists enjoy spreading negative emotions such as fear, shame and anxiety around their social circles. This helps them to maintain a position of power, and feel superior. 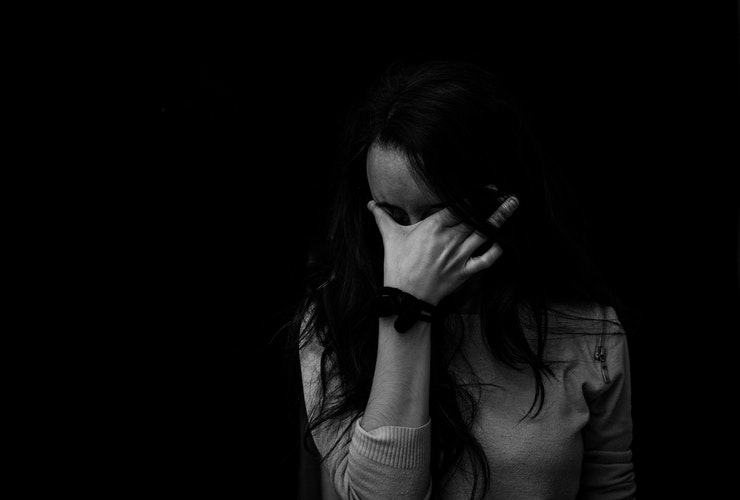 If you disagree with them or simply disregard their opinions, they may get very upset or angry. They may be very quick to judge and criticize you, without being able to take any criticism themselves.

They Manipulate Others Around Them

A very common characteristic of a narcissist is their ability and happiness to manipulate others, or use others as a sort of "extension" of themselves. This is particularly common in parents who are narcissists, and will often manipulate their children into doing what benefits them best and makes them look good.

It could be pushing a child towards a career or achievement that they don't want, or pressuring them to look or act a certain way.

In romantic relationships they may use manipulation to get their partners to act in ways they wouldn't normally, just to fulfill their desires, often by "guilt-tripping" them. By pretending to be the victim in the situation they can manipulate a partner into "making it up" to them, when in reality, there is nothing to be apologised for.

They Steal Or Cheat You

Narcissists often enjoy breaking the rules, without any regard for how it may make those around them feel. As such they will often steal, cheat and lie to get their way or make themselves look better, and won't feel bad about it. It could be as simple as running a red light, or extend further into having multiple affairs and stealing money from other people.