Why You Should Be Learning A New Language: Benefits Of Being Bilingual

For those of us not blessed to have been born into a multilingual family or culture, speaking only one language is the norm, but in reality, we're a minority.

Over 60% of the world's population speaks more than one language and as it turns out, this gives them some pretty incredibly advantages over us monolingual folks. 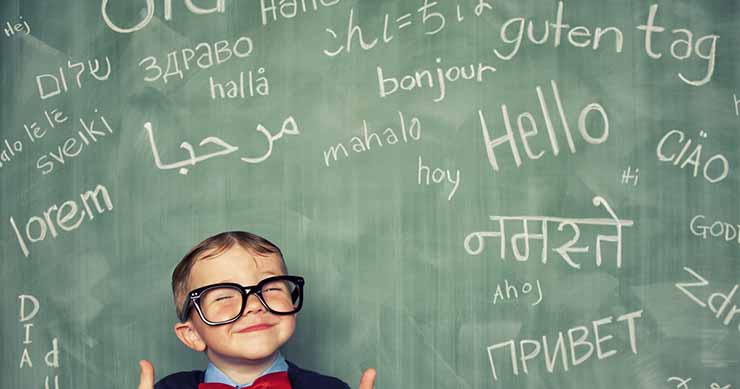 Bilingualism can actually improve your job prospects by making you a more competitive candidate, opening up new careers and potentially even earning you more money.

Employers love to see more than one language on a resume, especially in industries such as tourism and marketing. Bilingual employees can make interacting with foreign clients a lot easier, provide insight into certain regions and provide quick translation services.

Many businesses are now actively seeking employees with skills in Mandarin and / or Spanish.

Not only does being bilingual open up more opportunities in your current job role, but it can actually open up entirely new careers for you.

If you're interested in taking a working holiday for example, and want to earn some money while you travel - knowing more than one language makes getting jobs in hostels and local businesses a breeze.

If you've always been interested in a career in tourism, there are many job roles that open up once you're fluent in another language, from tour guides to running a business abroad or translating for international companies.

Opens Up Social And Cultural Opportunities

Speaking another language opens up many cultural doors too. It's thought that to truly understand a culture, you need to be able to understand their language and all of its subtle nuances.

Being able to speak to locals in their own language means you can connect and converse with them in an entirely different way. You'll have more opportunities to network, explore different activities and enjoy music, books and film from that culture.

You'll also likely save some money while travelling - being able to converse with locals and order from non-English speaking restaurants means you'll be able to find products and services at local prices rather than what's aimed at gullible tourists.

Gives You A New Perspective

Being bilingual doesn't just provide you with more travel options, but an entirely new perspective and appreciation for the world. 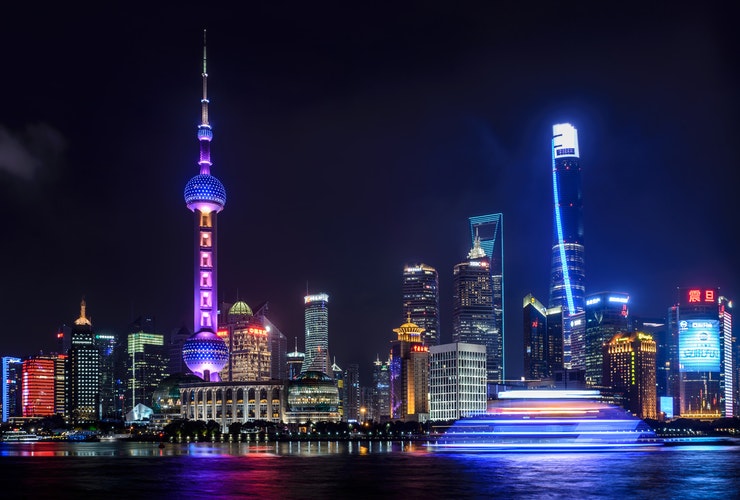 It has recently been discovered that speaking a different language can change your personality, both in how other people perceive you and how you perceive yourself.

Switching languages has been shown to bring forth different personality traits in bilingual people, such as bilingual english/spanish-speakers reporting that they feel more assertive when they speak spanish.

When one study looked into the differences in personality for bilingual french/portuguese women, they found that the women felt more patient when speaking portuguese and angrier when speaking french.

These discoveries have helped us to understand better how important the role of language is in understanding and becoming part of a culture, and as such why is can help you do change your perspective of the rest of the world.

It is well known now that being bilingual can actually improve or develop certain key brain functions such as focus, logic and mental mathematics. 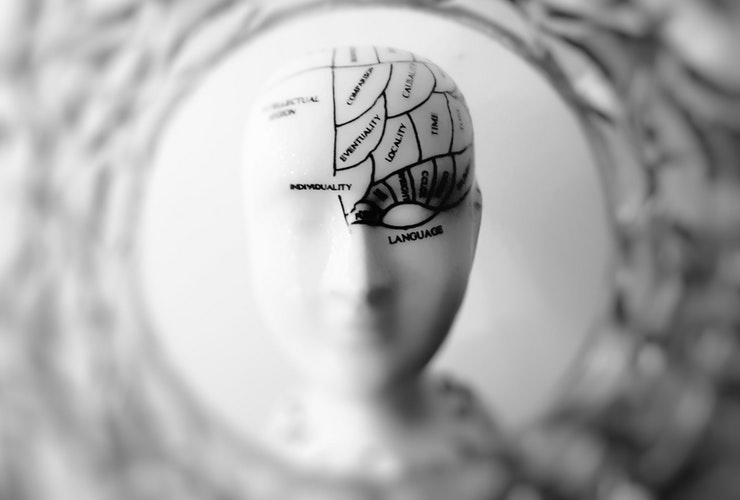 Studies have shown that bilingual children can be more successful than their monolingual peers when completing creative and problem-solving activities.

They may also be able to learn information better, indicating that they have improved memory and may explain why they naturally have the ability to pick up languages quicker than non-bilingual children.

One of the greatest human medical mysteries is how we can slow down or reverse aging, and although being bilingual certainly isn't going to prevent you from aging, it can actually slow down some of the unwanted effects of old age.

Research has shown that elderly bilingual patients tend to have slower cognitive decline and less of a risk of developing conditions such as Alzheimer's, in some cases offset the start of symptoms by up to five years. They may be able to live independently for longer, and will find it easier to adapt to unexpected circumstances.