Bitcoin is a cryptocurrency that's used as a payment system worldwide. It has been around for 9 years now. The cryptocurrency is created by "mining", and can be used as payment for products and services, as well as exchanged for other currencies.

More and more vendors are starting to accept bitcoin as payments, and as of 2015 that number has gone up to 100,000 vendors. The number of people that use bitcoin or other cryptocurrency wallets is rising as well. 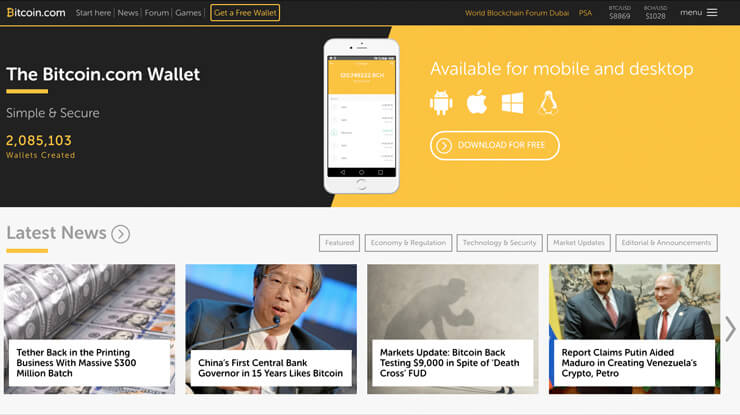 The surge in its popularity has drawn a lot of attention to it recently, and there have been a lot of stories of people becoming millionaires from the cryptocurrency. Their stories have lit up the internet and left many with regret from not investing in the cryptocurrency sooner.

Here are some of those unbelievable stories.

For the past 5 years this man has been traveling all over the world, staying in 5-star hotels, flying first class and leading a very luxurious lifestyle, and that's all because of his investments in bitcoin back in 2010.

He didn't have a lot of expectations, but he did have a good paycheck working as a software engineer at that time, so he decided to invest $3000 into buying bitcoin. He paid $0.15 per bitcoin, which means he had almost 20,000.

A week later he decided to quit his job and go on a round-the-world trip.

He wants to keep his identity a secret, but he did share his story with Forbes, and said that he had accrued around $25 million so far and has been travelling the world ever since he quit his job.

You might be familiar with the Winklevoss Twins, who claimed that Mark Zuckerberg had stolen the idea for Facebook from them. They were awarded with $65 million from Facebook, after a long legal dispute between them and Mark Zuckerberg.

They used some of the money to invest in bitcoin, and their decision made them bitcoin billionaires.

They are probably worth even more than $1.3 billion since they had invested in other cryptocurrencies as well.

Although they are worth well over $1 billion, they seem to live very humble lives, and don't like spending their money on luxuries. They see their money as an investment in their future and don't like to waste it on stuff they have no real need for.

Tony Gallippi is believed to be among the largest holders of the currency. He's the chairman and cofounder of Bitpay, and although we don't know the exact value of his investments in bitcoin, we can say for sure that it's well over $20 million. 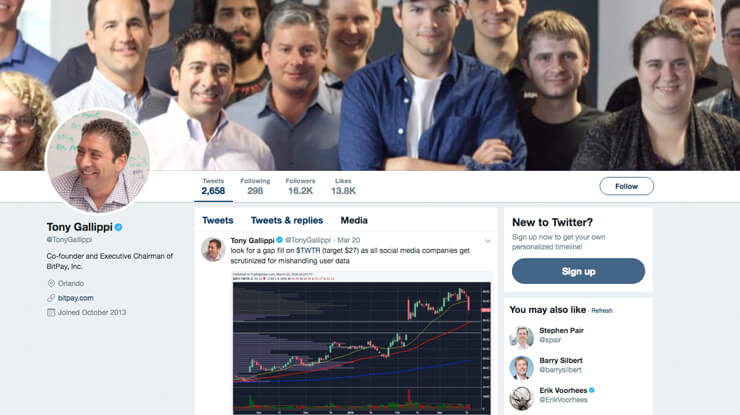 Tim Draper is now worth more than $290 million, all thanks to his early investment in the cryptocurrency, back in 2014. He bought almost $32,000 BTC for around $18 million back then. He's still investing in cryptocurrencies and is very optimistic about bitcoin being the future of currencies. He's not planning on selling bitcoin for fiat anytime soon.

Barry Silbert is the founder of Digital Currency Group who got interested in bitcoin early on. He reportedly took 48,000 BTC at an auction for government seized bitcoin. This was back in 2014, when the cryptocurrency was worth $350. Right now, Barry Silbert is worth over $435 million. 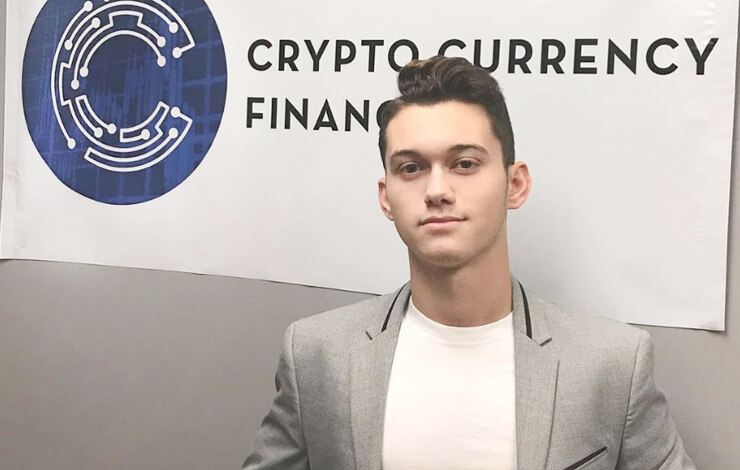 Peter Saddington Who Bought a Lamborghini Huracan for $115

Because of his early interest in bitcoin, Peter Saddington just bought his first $200,000 2015 Lamborghini Huracan for less than $115. At least that's how much he paid back in 2011 for the 45 bitcoin he used to pay for the car. He won't disclose how much bitcoin he has, but he did say that he's a hodler (holder) of bitcoins; he's been keeping them from 2011, and does not plan on selling them.

Opposite to Peter, Edward Skupien (55) didn't make it on our list today because he bought a car, but because he DIDN'T. Back in 2016 he had over 80 bitcoins, which were worth around $50,000. He saw an Audi A8L advertised for that same exact price and decided to sell his bitcoin in order to buy it. Nonetheless, the deal didn't go through and he decided to buy a cheaper car, and invest the rest of the money back in bitcoin. The price of the currency had risen by $100 per bitcoin, but he still managed to buy 60 of them, which are now worth $544,000, more than any of his other retirement plans that he has in place.