There are many contributing factors that can affect why someone might develop a mental illness such as anxiety or depression. Recent research suggests that spending more than 2 hours per day on social media can adversely affect your mood and mental health.

You're more likely to suffer from anxiety, negative thoughts and depressive symptoms. This is often attributed to the social isolation and unhealthy comparison that social media can promote. 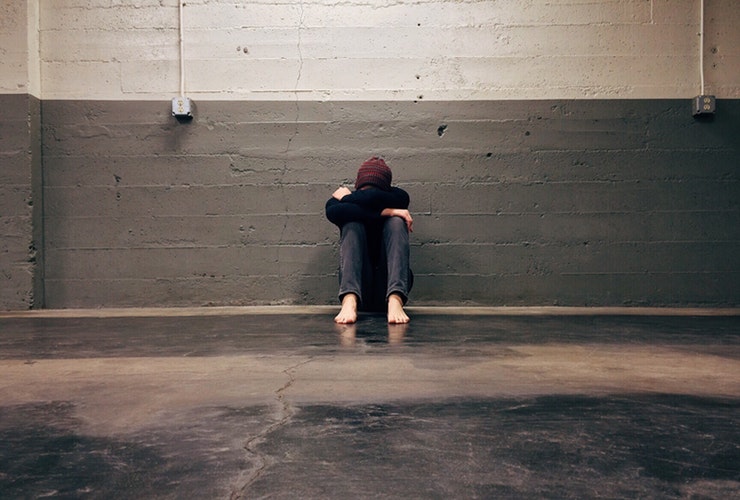 So how do you tackle this unwanted side effect of social media? Well, the first most recommended course of action is to reduce the amount of time you spend on social media.

Try to schedule time where you can check or post, rather than constantly checking throughout the day. This more mindful approach to social media can help you to become more mentally resilient.

If you notice that some of the posts you see or people you follow are directly causing unwanted feelings such as jealousy, comparison or resentment, don't be afraid to cut them off if it's better for your mental health.

If you're putting your life out there on social media, you're bound to end up getting some sort of negative comments or messages, especially if you're growing an audience and becoming popular.

Although this shouldn't be the case, the reality is that some people online just want to bring others down. Understandably, this can start to effect your mental health if you're not careful - we're generally not taught how to deal with loyd of hateful and hurtful comments being thrown at us because, outside of social media, it's not normal.

In extreme cases, online abuse has led to some users hurting themselves or developing depression.

So how do you shield yourself from the hate and deal with it when it does come?

It's completely normal to feel hurt or angry when you read a hate comment online. However, it is important to remember to separate yourself from the situation.

Whoever is sending you these messages probably doesn't know you that well, and it's important to remind yourself that they can't really know the truth. What they're saying is much more likely a projection of their own problems.

On a more practical level, there are measures you can take to prevent even receiving hateful messages in the first place. On platforms such as Instagram, you can easily switch your account to private to have more control over who sees your posts or disable comments on your posts to prevent any unwanted opinions.

FOMO or "fear of missing out" is a common phenomenon that goes hand in hand with social media usage. When you're looking at everyone else's highlight reel, watching them have fun with friends and enjoy a seemingly endless array of nights outs, it's very easy to start feeling like you're not living life to the fullest, and fear that if you reject anything in the future you will end up "missing out". 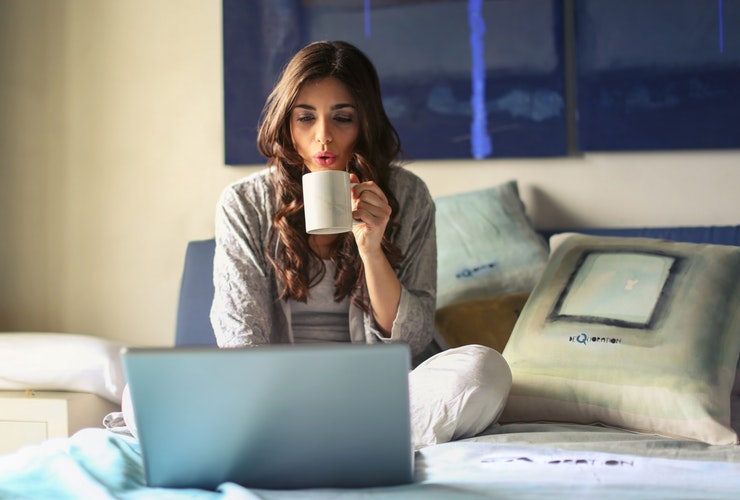 This can be difficult for some people, especially if social media is your only way to connect with friends and loved one, or its part of your job.

Rather than quitting social media entirely then, what can you do? Some ex-FOMO sufferers have suggested changing your perception entirely and embracing "JOMO" or the joy of missing out.

Rather than feeling crappy about not being a part of this-or-that part or meeting, instead change your perspective to one of enjoying the present, regardless of who you're with. Practicing mindfulness meditation can help you to do this - by becoming present in the moment you can better learn to appreciate it, rather than thinking about what you could be doing somewhere else.

Comparison is the thief of joy, and on social media it's rife. Although most social media platforms such as Instagram, Twitter, Facebook etc were created to connect and share with the people you know, they have evolved to have a secondary purpose too: to get a close up look on other people's lives and compare your own to theirs.

Although there is a growing number of users sharing the more "realistic" sides of their lives, many of the users on social media aren't.

If you find yourself constantly comparing yourself to these people on social media, you're not alone - everyone does it. Whether it's your body, your relationships, your home, car, job or lifestyle, there's always going to be someone who has it "better" than you.

The first step to dealing with this comparison problem is to start looking at the good things in your life. By being grateful for what you do have rather than what you wish you had, your brain instantly switches from a perspective of lack to one of abundance. It's now even been scientifically proven that you can become happier and more productive, just by listing out all the things you're grateful for every morning.

Similarly to the problem of constant comparison, social media also tends to have a problem with setting unrealistic expectations that are not only unattainable for most people, but breed insecurity and a feeling of failure among many users.

If all you see on your social media is people talking about their amazing lives or showing off their bodies, many of which have been altered through photo editing apps, you're likely to start feeling like you should also have a body or a life like that.

Of course, it's perfectly possible for most people to get the body or life they want, the unrealistic expectations set in when you see people showing off without being 100% honest about how they got there.

For example, you might think that you want to be like xyz person, because they seem really fit and healthy. What they didn't disclose however, is that every time they take a picture they pose in very specific ways to make themselves seem fitter, and only share the healthy meals they eat, not the chocolate bars or burgers. When you try to be like them, you will inevitably fail because no one can.

Staring at screens is known to affect your sleep and possibly contribute to conditions such as insomnia. I know that when I fall into the habit of staring at my phone before I go to sleep, 9 times out of 10 it's because I'm on social media.

Whether it's watching videos, scrolling through a friends feed, replying to messages and comments, you can easily lose hours and much needed sleep time distracted on your phone, and end up finding it harder to sleep when you do finally turn off. 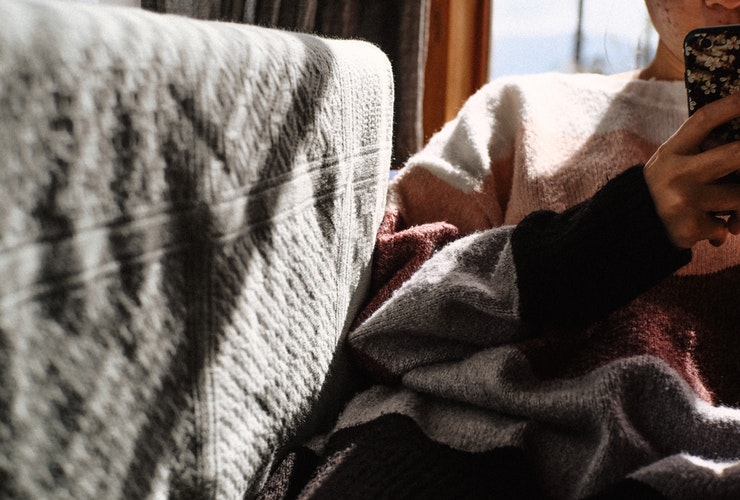 Why does it affect our sleep so much? Well aside from the light issuing from your screen, scrolling through social media keeps your brain active. Every new post, interaction, meme, video or insta story sends off a little alert signal in your brain.

When you should be winding down for the night, your brain still thinks it's up and about. In turn, it takes longer for your brain to wind down once you've turned your phone off and therefore longer for you to get to sleep.

In addition to all this, if you find that social media can induce feelings of anxiety, stress or even excitement, you may struggle even more to get to sleep.

There's an easy way to tackle this - employ the "no phones in the bedroom" rule. It's simple, rather than clogging up your sleeping space with electronics, remove them from the vicinity and make sure you get at least 15 minutes of no-screen time before you get ready for bed.

During this time you could meditate, read a book, talk to a loved one, take a bath - whatever relaxes you and will help you get to sleep.

When we think of addiction we usually think of the common culprits: alcohol, nicotine, drugs and so on. However, more research is showing social media to also be addictive, with some people finding their usage harmful but seemingly unstoppable.

They may not even realise that they're doing it. Whether it's at a party, round the dinner table, in the car - they seem to always be on their phone.

Likewise, if you find yourself feeling anxious when you can't access your social media, or dread the thought of deleting it - you're probably at least slightly addicted.

How to deal with this? Take a social media detox. In the same way an alcoholic might detox from alcohol to get started on their recovery, so should you detox from social media.