How To Substitute Ingredients For Vegan Baking (Vegan Cupcakes Recipe)

It's easy to bake without using eggs, butter and other dairy products when you know what substitutes to use. Keep reading to learn some basic vegan baking tips and discover some delicious vegan bakery recipes to try at home.

What Is Vegan Baking?

Vegan treats are really popular among vegans because they are so yummy, and so easy to make! You might think that baking cakes, biscuits and bread isn't possible without using animal products like eggs, butter and milk, but you might be surprised at the alternatives. 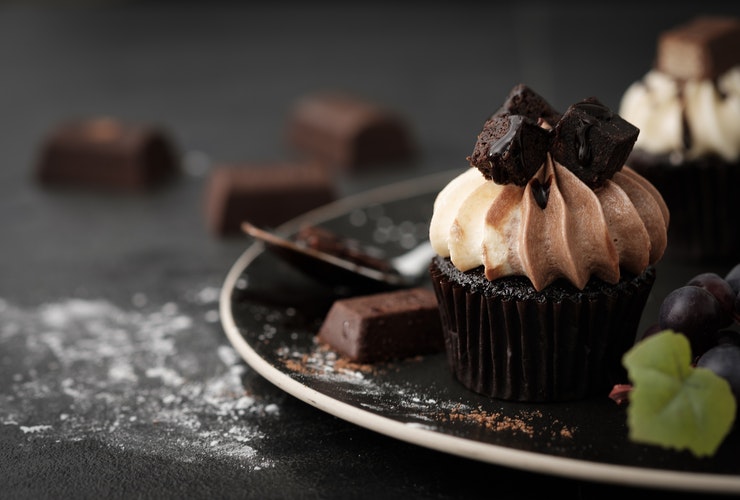 Vegan baking is great not only for vegans but also anyone who suffers from dairy intolerance or allergies to ingredients like eggs, or just for those annoying times when you have run out of a typical baking ingredient, but might well have something else in the cupboard to use instead.

One thing to be aware of is that while there are plenty of alternative vegan ingredients to animal-based products, the results will taste different, and certain ingredients may not work for everything.

For example, if you are making banana bread it makes sense that the perfect sticky egg replacer could be bananas, but this doesn't necessarily mean that bananas would work as well as an egg replacer in another vegan recipe, such as a birthday cake.

It is important to bear this in mind when considering which ingredients to use for your recipes. So let's look at some common vegan substitute ingredients for baking.

Vegan Substitutes for Milk in Baking

Milk is an essential when it comes to baking, but no vegan wants to put ordinary cows milk into recipes. But which vegan alternatives would work best?

Here are some easy to find vegan ingredients that could work well if you substitute them for milk in equal quantities:

When choosing from these three ingredients you should go for the one that makes the most sense for your recipe. Pick one that compliments the other flavours in what you are making. For example almond milk goes great with any nutty-based recipes, and coconut milk would work nicely if you are making something more tropical.

Tip: To make vegan buttermilk simply add 1 tablespoon of lemon juice to one cup of your chosen non-dairy milk.

Vegan Substitutes For Butter In Baking

Here are some tasty ideas for vegan butter alternatives for your vegan baking: 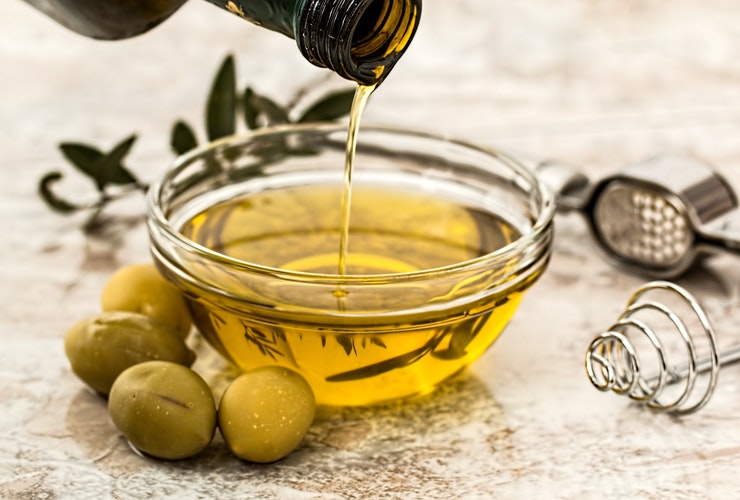 If you are making something like a pie-crust or you need to re-create frosting it might be better to opt for a vegan margarine from your supermarket, and double check the label to ensure there are no hydrogenated oils included.

Vegan Substitutes For Eggs In Baking

Eggs are a protein, which help to form a structure in your baking, and they can affect the texture of the finished products. Here are some vegan friendly ideas to replace the eggs in your recipes.

How To Bake Vegan Chocolate Brownies

Brownies are a classic yummy treat to bake a batch of to enjoy throughout the week. Here is how you can make a delicious vegan version to share with your friends, family and work colleagues. 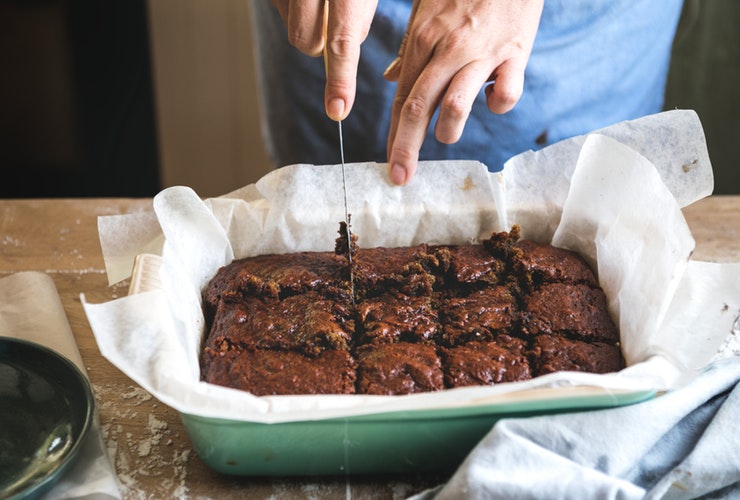 These are a yummy and light treat to enjoy after your meal or with a cup of tea! 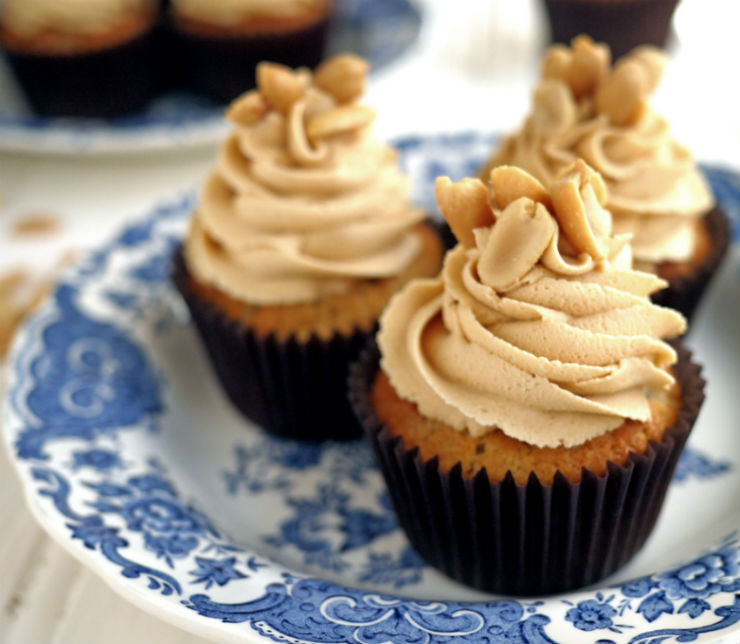