Published in Entertainment on 1st May, 2019

Running from the 22nd to the 25th of August, Creamfields is one of the most well-known electronic music festivals in the world, and attracts over 70,000 attendees per day over the four days that it runs.

As one of the most prestigious music festivals in the world, it attracts a lot of big names, and so there's something from every genre of electronic music with names such as Calvin Harris, deadmau5, Chase & Status and Annie Mac on the 2019 lineup.

Love indie and alternative music? Primavera is the festival for you. Based in one of the most popular European capitals, Barcelona, this beloved music festival features names such as Tame Impala, Solange, Erykah Badu and Janelle Monae in it's lineup this year.

Running from the 30th of May to the 1st of June, Primavera not only offers an incredible selection of artists to discover but a range of secret performances, art exhibitions, food stalls and record fairs. There's no on-site camping like many festivals, but since in the city centre, there are plenty of options to choose from.

Running from the 13th to the 16th June, the Isle of Wight Festival is known for it's exclusive headliners that attract visitors from all over the world and is the UK's longest running music festival. 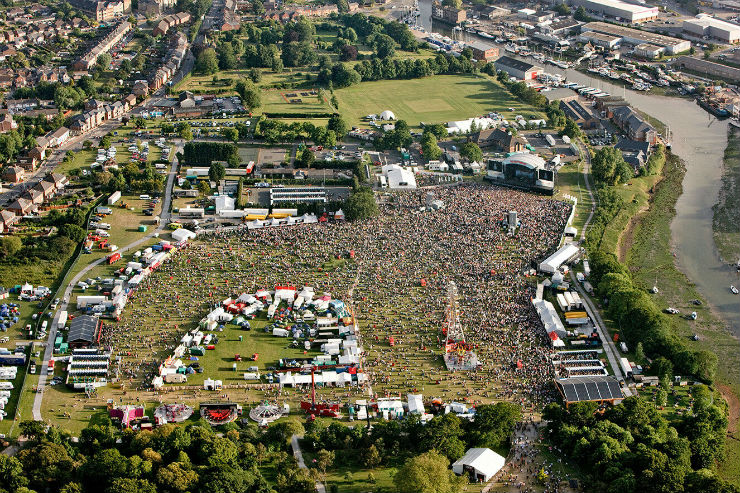 The 2019 lineup features names such as Noel Gallagher's High Flying Birds, George Ezra, Fatboy Slim, Lily Allen and Richard Ashcroft. Whether you're a party animal or a family, there's something available for everyone with theatre, film, comedy, food and games all on offer. Plus, the Isle of Wight itself has a range of activities from kayaking to sailing to explore.

Branching out into the mediterranean now, Ultra Europe is a dance music festival held every year in Split, Croatia, that originated in Miami.

Names like Swedish House Mafia, David Guetta and The Chainsmokers bring this section of the Med alive with EDM this July from the 12th to the 14th. Beyond the festival itself are a variety of parties and raves that attract even more visitors, creating a crazy week of dance and fun on the white sand beaches of tiny mediterranean islands.

Sziget is one of the most well-known and well-loved festivals in the world, having been running since 1993 following the collapse of the Soviet Union. 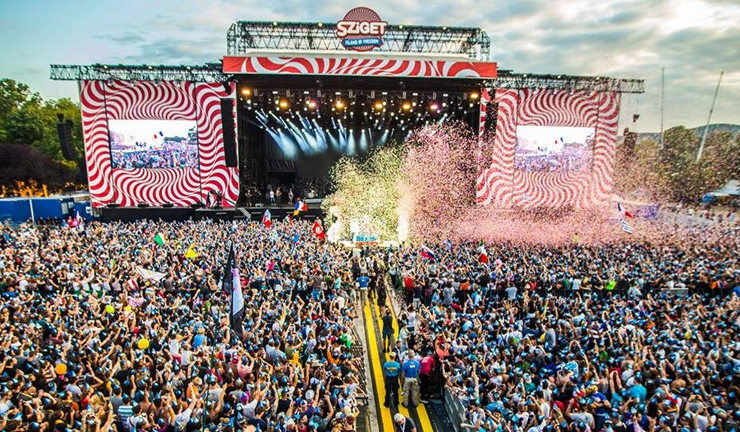 A truly once in a lifetime bucket list experience, Sziget offers a line up of Ed Sheeran, Food Fighters, Florence + The Machine, Twenty One Pilots, The 1975 and much more this year, all in the legendary city of Budapest, Hungary from the 7th to the 13th of August.

What makes it even better however is the range of other activities available to enjoy, from sporting events, dance stages, a cinema, circus shows and a beach.

Each year, Exit festival hosts a wide range of artists in a lineup that features everything from Rock to Hip Hop, Punk and EDM, all from within an ancient Serbian petrovaradin fortress, giving the whole festival an other-worldly feel.

It's 2019 lineup features The Cure, Carl Cox, Tom Walker, Greta van Fleet and more, plus with tickets costing only 40 Euros, it's an absolute steal and is running from the 4th to the 8th of July. Once you're done with the festival itself you can leave the fortress and and explore the incredible city of Novi Sad, Serbia. 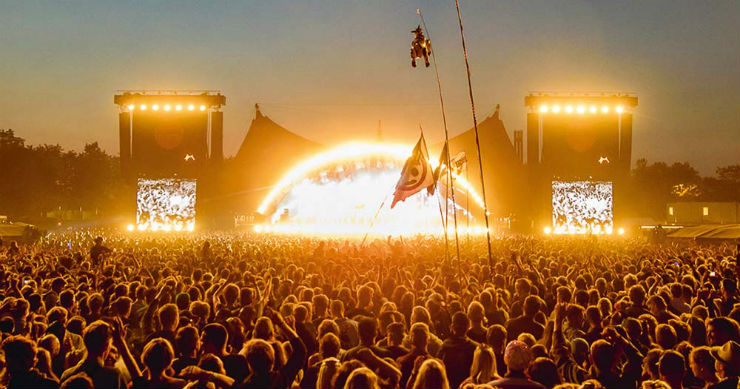 If you're looking for a festival with a focus on sustainability and equality, Roskilde is the place to be, with 100% of its profits being donated to charity and a strong emphasis on equality and environmentalism. Running from 29th of June to the 6th of July, this is one camping trip you will not want to miss.

Mad cool is one of the youngest festivals around, but that doesn't mean it's not still one of the best and brightest. Celebrating rock, indie and electronic music, Mad Cool runs for three days in the center of Madrid, rivalling Primavera festival with it's renowned lineups and excellent sound quality. 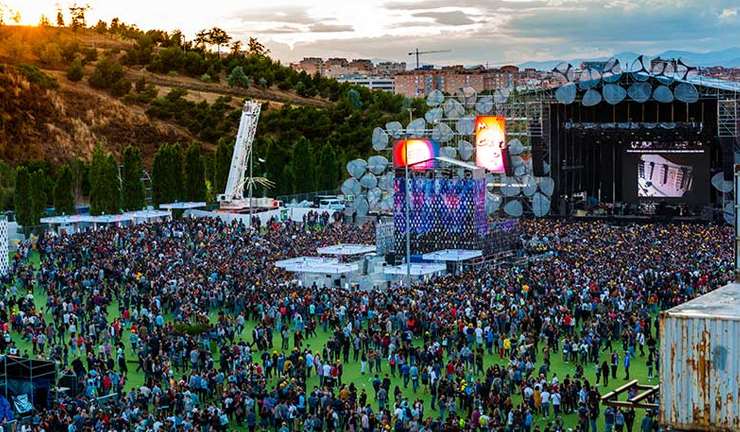 With almost guaranteed good weather and artists like The Cure, Bon Iver, The 1975, Greta van Fleet and The National in it's 2019 lineup, Mad Cool offers it's attendees the option to camp or stay in a hotel, as well as a famous welcoming party and good food.

Running from the 14th-16th of June, Download is probably the UK's biggest and most well-known rock and and metal festival featuring Def Leppard, Slipknot, Tool, Slash, Whitesnake, Trivium and more on this years lineup.

With five stages spread across Donnington Park in Derby, Download festival features everything from punk rock to black metal and continues to be a huge hit every year, with festival goers arriving from all over europe and the rest of the world. The party doesn't stop once the music's over with the campsite after-hours zone keeping it going until 2AM with funfairs, bars, and a cinema.

Reading festival is a rite of passage for any young british festival goer, and is one of the UK's most famous festivals. Although traditionally it is a rock festival, it features a variety of genres, from grime to folk to hip hop, EDM and house. 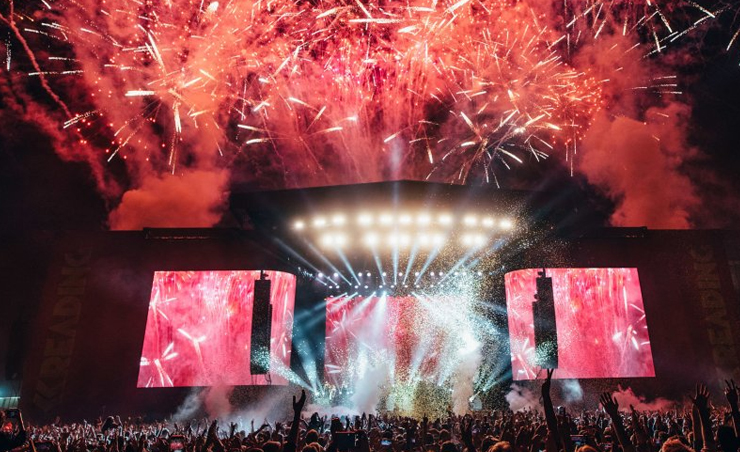 Running from the 23rd to the 25th of August, this relatively short festival packs a lot of punch, with a huge lineup and lot's of extras such as movies and comedy shows. The 2019 lineup includes names such as the Foo Fighters, Post Malone, The 1975, Twenty One Pilots, Mura Masa and Bastille.