A Look At The Yoshi's Crafted World Demo

With all the fantastic games coming out this year, it's easy to overlook those that aren't necessarily hogging up the limelight. While many of us greatly enjoy the intensity, deep stories and hard work that many great games can require, sometimes it's nice to just enjoy a pleasant adventure. 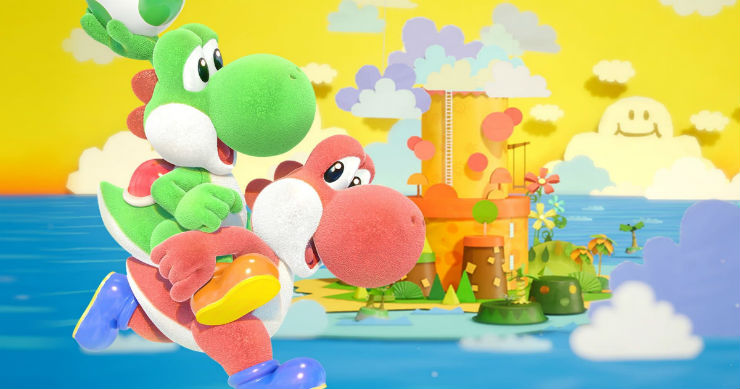 There are many different games out there that can require a lot of grinding, farming and serious effort to get through. There's no denying that these games can be rewarding and a lot of fun, but that doesn't mean you can't switch it up from time to time.

Yoshi's Crafted World allows players to go on a fun adventure, gaining progress as they move through each level. Additionally, it's set in a world that is adorable, fun and really appealing in a light, comfortable way.

Because of that, it's a fun game to play when you want to relax and exist in a happy atmosphere. Not to mention, you get to play as a beloved character, eating and shooting eggs at enemies who are also incredibly cute. In some cases, you may not even want to hurt those villains because they're so adorable!

You need only to take a brief look at this demo to see what it has to offer. The world is incredibly unique, and the characters familiar and welcoming. Let's take a look at some of the aspects you can look forward to in the Yoshi's Crafted World demo.

This is the most obvious of the features you can look forward to in this game. Set in a world of craft projects, the characters in this game have an adorably fuzzy look that makes them appear as though they are made of felt or some other soft surface. You'll just want to hug them! 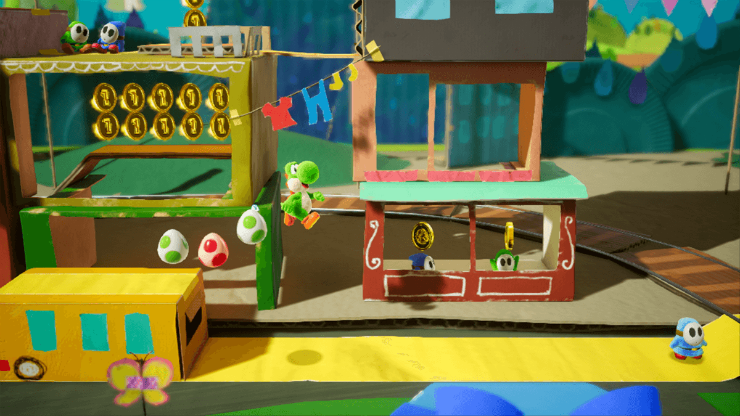 It's also a gentle ride through the world, using the power of eggs and allies to clear enemies out of the quaint atmosphere. This is truly a game that is going to appeal to people of all ages with it's warm and friendly design.

The World Is Adorable

Imagine taking some cardboard, paint and other crafting odds and ends and creating your own adorable world. That's exactly what Yoshi's Crafted World looks like. You'll be able to run around painted streets, enjoying cardboard buildings, flowers, signs and a whole lot more.

In addition, there are some more complicated projects like trains that can actually run, alligators and so much more for you to enjoy. It's truly an adorable land that you're unlikely to be able to get enough of. On top of that, you'll even be able to unlock and enjoy some delightful costumes for Yoshi to run around in!

It Requires Some Thought

While it doesn't get too intense in the demo of the game, you will be able to start to see that there are some puzzle features that you'll need to work through. When you solve these puzzles, you'll gain access to important items and even unlock special ones. 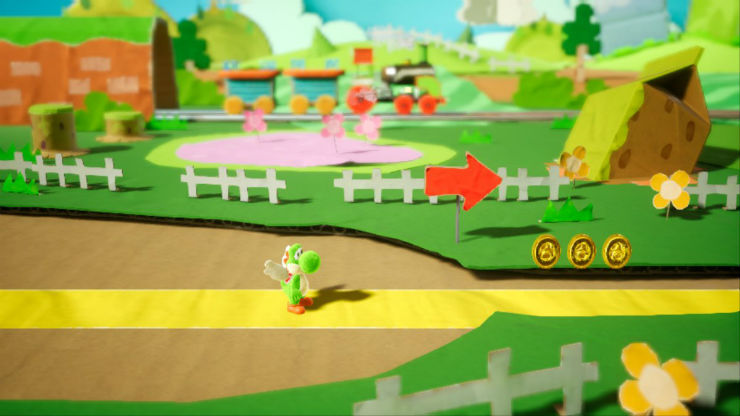 Because of this, you'll have to spend a little more time working through certain levels. However, it's unlikely that the puzzles will get extremely difficult due to the nature of the game. Really, it appears to be an enjoyable aspect that will give you a little bit of brain exercise as you play.

It's The Perfect Break Between Intense Gaming Sessions

When you want something to relax with, then you'll want to turn to something like Yoshi's Crafted World. It's going to be a fantastic game for when you need to take a break from grinding through the tougher games out there. This will also make it easier to enjoy when you're on the go, or waiting for appointments.

When Is The Full Game Being Released?

Unless you're paying close attention, it's not always obvious when a game is being released, or whether it may have been released already. The good news is that Yoshi's Crafted World is available currently for the Nintendo Switch. It entered the market on March 29th, 2019, so you can pick it up whenever you want! 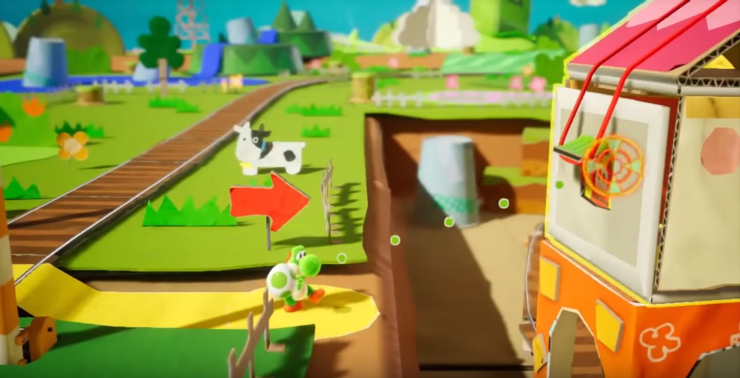 If you check out the Yoshi's Crafted World demo and decide that you want to continue the adventure, then you can easily pick up the full game in stores or through the Nintendo Switch store. Keep in mind that prices may vary a little bit depending on where you shop, so don't be afraid to look for deals!

Why This Will Be A Game Worth Owning

From time to time, you want to play a game that isn't going to frustrate you or require you to grind endlessly in order to meet your goals. Sometimes, you just want to run around an adorable world and shoot eggs at enemies that are almost as cute as Yoshi himself. This is a game for those times.

Because of that, it's going to be worth having so that you can enjoy something new in those relaxing downtimes. It's truly a game that is going to leave players feeling great, and may perhaps even cheer you up on days that are otherwise less than enjoyable. Make sure to throw this one into your gaming mix, so that you can have a game for every mood!