Published in Entertainment on 15th May, 2019

Sometimes, a show just needs to be gushed over.

Netflix's Umbrella Academy is one of those shows without a doubt. 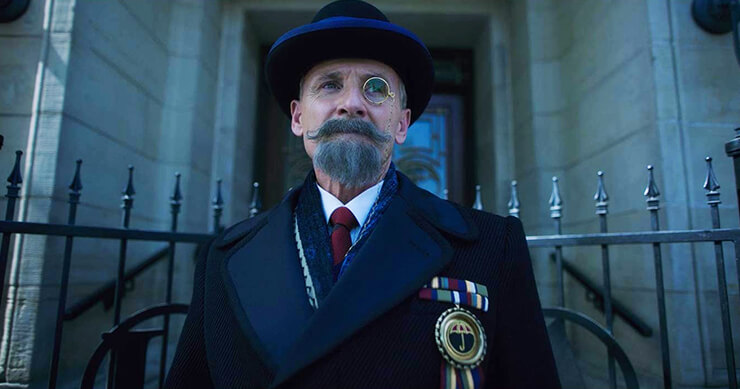 While many out there may be growing tired of the standard superhero tropes, even they are sure to enjoy the deep characters and complex plot points that make up this fantastic show.

If we haven't convinced you yet, here are 7 more reasons why you should be tuning in to Umbrella Academy.

The story pulls you in quickly as you watch a young woman at the pool suddenly and rapidly become pregnant and give birth to a healthy child within a matter of hours. After getting a look into this experience had by a single woman, you then learn that 42 other babies were born the same way, on the same day.

It's from this point we begin to learn about 7 children, brought together through the money and power of one man seeking to create a group of heroes. However, he is anything but a warm, loving father figure.

When tragedy strikes the man, five of his adopted children - now in adulthood - have to come together to figure out what happened.

This is a show that really takes you down a really powerful path. If you haven't checked it out yet, the following are some reasons Umbrella Academy is absolutely worth your time! 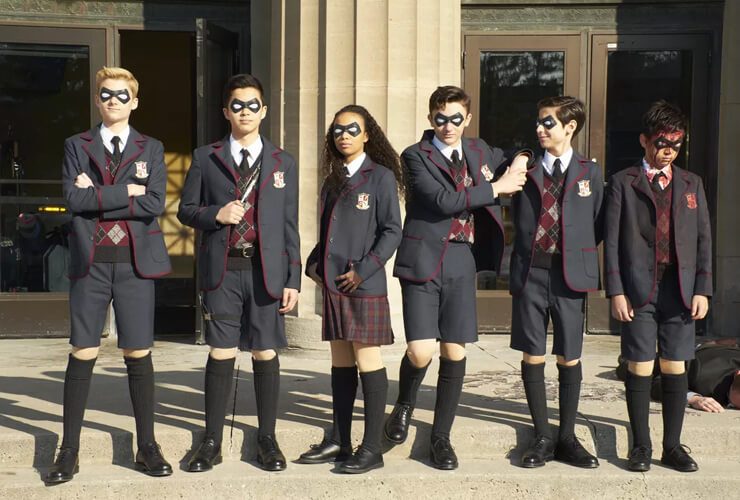 It's A Powerful Story

There are few stories that will take you on as intense of a ride as this one. What's even better is that ride includes incredibly human issues just as much as it covers the efforts made to save the world from the apocalypse. Because of that, there are several sides of the story you may feel for.

Ultimately, there is a powerful message within the story about what the effects of emotional neglect can create. It truly depicts how alienating it can be to feel as though you are both separate from and not as good as other family members.

You're Bound To Connect With One Of The Characters

Within the 7 siblings and several other important characters who make up this show, you're sure to find at least a single character who you can relate to. They not only have to deal with saving the world from certain destruction, as heroes do, but they also have to tackle issues like divorce, struggles with body image, emotional neglect and the loss of loved ones.

Depending on what you've experienced in your own life, you may even find that you connect with multiple characters in different ways. It's certainly a way to keep things interesting as the plot develops.

Nothing Is Black And White

Some can find comfort in villains that are purely evil and heroes who are purely good. However, there is a lot more depth in characters who are somewhere on the spectrum. When different characters cross the line in some way or another, things can really get interesting. 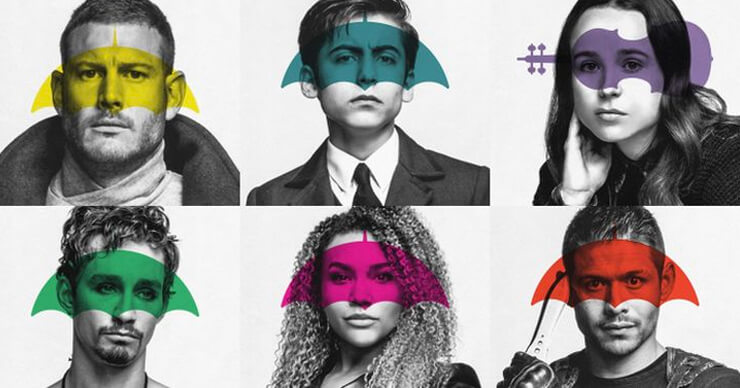 This is especially true when we take a deeper look into the reasons why characters might switch sides, temporarily or otherwise. Whether it's opting for love over blind authority, or sinking into themselves due to a lack of love and trust from those who are supposed to have your best interests at heart.

It Portrays An Imperfect Family

Superheroes can be known to start from difficult origins, but so often we see that the struggles that come from those origins are minimized. Sure, Batman is an orphan, but he's still a hugely successful, rich business man and superhero.

In Umbrella Academy, we really see how the struggles characters have gone through have left them damaged in some way. Maybe they have learned to keep quiet and avoid taking up space, or perhaps there are conflicts that have led to things like addiction or a severe need to be the protector of other people in their lives. Each sibling has their own imperfect story to tell.

You'll Be Taken On An Emotional Ride (Or Several Of Them!)

There are no shallow characters in this story, even if some may seem less than deep at first. The farther you dive into the story, the more you'll learn about the ups and downs of each. Not to mention, there are events in the past of some characters that you'll be unlikely to expect. 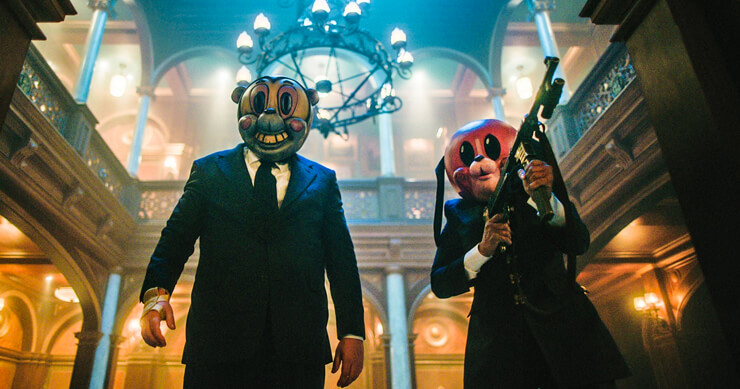 There Are Lessons To Be Learned

Just about every good story out there comes with a lesson or two. These lessons remind us of the importance of things like kindness, family and making your own destiny. In Umbrella Academy, we learn how siblings can come together even when the circumstances surrounding their lives are difficult ones.

With a father who is less than warm and a variety of powers with both benefits and downfalls, it's not easy for the characters to learn how to work together.

We Get To See Heroes Who Aren't Always Heroic

Rather than heroes who easily do the right thing, avoid all temptation and make sure the bad guys end up where we belong, Umbrella Academy includes real people with real issues.

Sure, these are real people with some seriously unreal abilities, but each character also has unique problems. Often those problems are even a side effect of their abilities, though not always! Alongside these issues, these characters are motivated by very human thoughts, emotions and desires.

This combination results in characters who don't always make the right choices. Whether it's addiction, struggles with communication, feeling unwanted by their own family or suffering losses they simply don't know how to deal with, the characters in Umbrella Academy handle their problems much like any other imperfect human being.