Published in Entertainment on 30th May, 2019

Fans of Stranger Things may have been waiting in anticipation for the newest season. Now that we're getting closer to the release of this new season, it's time to take a look at what we might find within it.

This is your one-stop shop for what to expect from season 3. 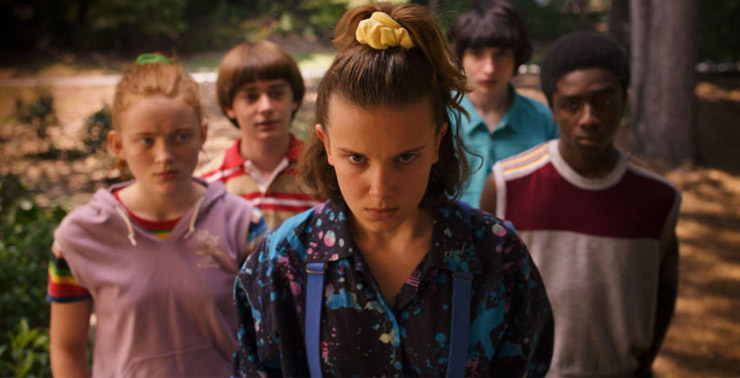 A Recap Of The Previous Seasons

For most of us, quite a lot of time has passed since we enjoyed the exploits of season 2. If you're having trouble remembering what exactly went down, then a recap is sure to remind you just how awesome the show is and get you really excited for season 3.

Previously, we saw the return of Will from the Upside Down, who now seems to have a unique connection with the space. Eleven also makes her own journey through this strange place and comes through only to find that she's not the only one with mysterious powers.

Meanwhile, an odd new pet is introduced to Dustin's household, quickly making itself at home by ingesting the family's pet cat. Things get real when more visitors decide to greet the town, in the form of demo-dogs.

When Will Season 3 Be Released?

At this point in time, there isn't too much of a wait for season 3. It's due to be released on July 4th, 2019. That's certainly a fitting date for a season based in summer. 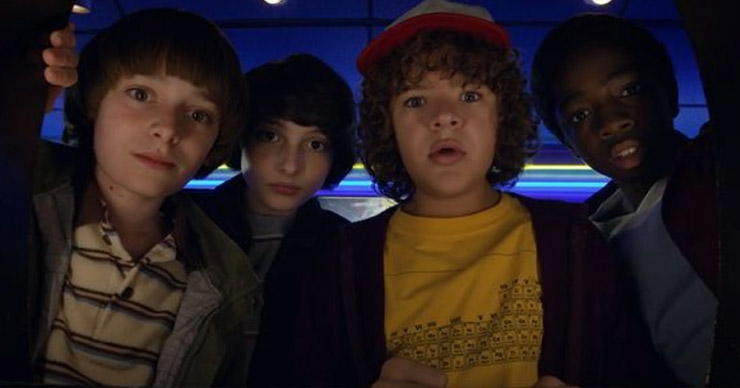 What Do We Know About Stranger Things Season 3?

A new season means new themes, locations, events and even characters. While we don't know what all we might see, there's plenty of speculation that we can do on what might show up. Here are some of the noteworthy things we think might show up in the new season.

The Theme Of Growing Up

Within this season, we find that the adorable children we started the show with are now moving into their teenage years. We all know that's going to mean a number of new challenges as they work through the phases of growing up, discovering young love, and figuring out what it means to no longer be the children they once were.

In part, the leap in time is due to the time it takes to plan and film a new season, in addition to the actual aging of the actors. Due to this, the next season is set quite some time after the end of season two. Due to this change, the vibe is starting to pick up some "Stand By Me" vibes.

As you may expect, we're certainly likely to see some of the old favorites like the Mind Flayer, Demogorgons and some of the problematic humans that haven't been done away with so far. Additionally, there's still some mystery surrounding Eleven's elusive "Papa".

Beyond that, we definitely cannot ignore the horrific creature shown in the season 3 trailer. While we aren't sure what it is or where it has come from, it's certainly something to be concerned about. 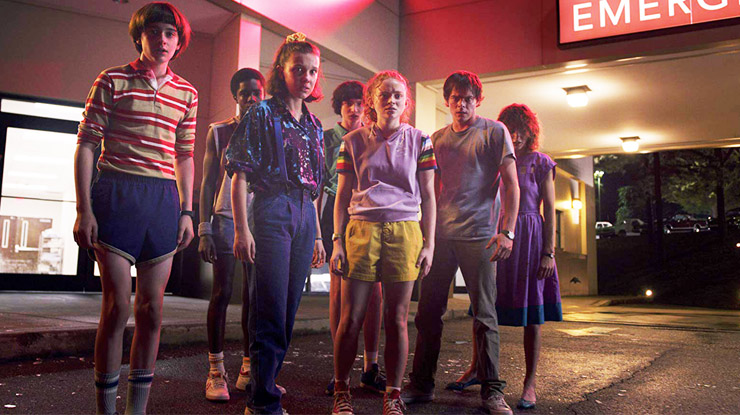 Some rumors have also spread about the potential of demo-rats that may show up in one or more of the episodes, but this remains to be seen!

What Important Locations Will We See?

What is really going to set this season apart is that it's not going to be taken place during the school year, like previous seasons have. Instead, this one will take place in between school years over the summer break. Because of that, we're likely to see some locations that we didn't see much of before.

One of these locations is the Starcourt Mall, which may be one of the primary settings for this season. However, it wouldn't be unreasonable to speculate that we might see more going on in the homes of various characters as well as some outdoor, summertime environments. In addition to that, let's not forget about the possibility that the Upside Down will come into play once more.

How Will Our Favorite Characters Develop?

The most obvious aspect is that the characters are aging. The teenage years are a prime time for character growth, which can mean both deeper bonds and those that are broken. Some characters may be interested in more grown up activities while others feel left behind in the dust.

What may be especially interesting to viewers is how Eleven grows and adapts to her abilities. It remains to be seen what kind of person she'll grow into now that she's in an environment that is arguably more "normal" than what she may have come from in her mysterious past.

Will There Be More Seasons?

Based on the words of the creators themselves, there's a good chance that the story will come to a natural end without too much of a concern for stretching it out as long as possible. While it remains uncertain exactly how many more seasons that will require, the estimate is that the final number will be four or five.

That means that after season three, we will be close to the end than we were to the beginning. There's no doubt that many fans will miss the show when it has reached a conclusion, but that's not likely to be for a year or two yet.

Our Thoughts On Spinoffs

At this point in time, there are no plans for spinoffs that have been made known to the public. Some fans do feel that a spinoff based on other "numbered" children, like Eleven, would be an interesting concept. However, it's unlikely that such a thing will come to fruition.

While it may end up being a shorter-running show than many other popular shows out there, the creators understand the importance of creating a good story with a solid end rather than trying to milk money out of their popularity. Regardless of the length, it will forever be a treasure in the minds of many.