Best Books To Read This Summer

Published in Entertainment on 15th June, 2019

Who doesn't love reading a book by the pool, or around the campfire? It's such a fun time, getting into new worlds and discovering new adventures in the summer sun. That said, it's not always easy to pick a new book or series to get lost in!

We're going over several fantastic books to check out this summer. Some of which are already out, while others are on their way soon. No matter what you're into, you're sure to find the perfect new book here.

Death can be a confusing and frightening thing, and five siblings learn that the hard way when they're parents suddenly die. While sorting through that, they also have to take a deeper look into the mysterious death of a friend that occurred many years ago while camping. 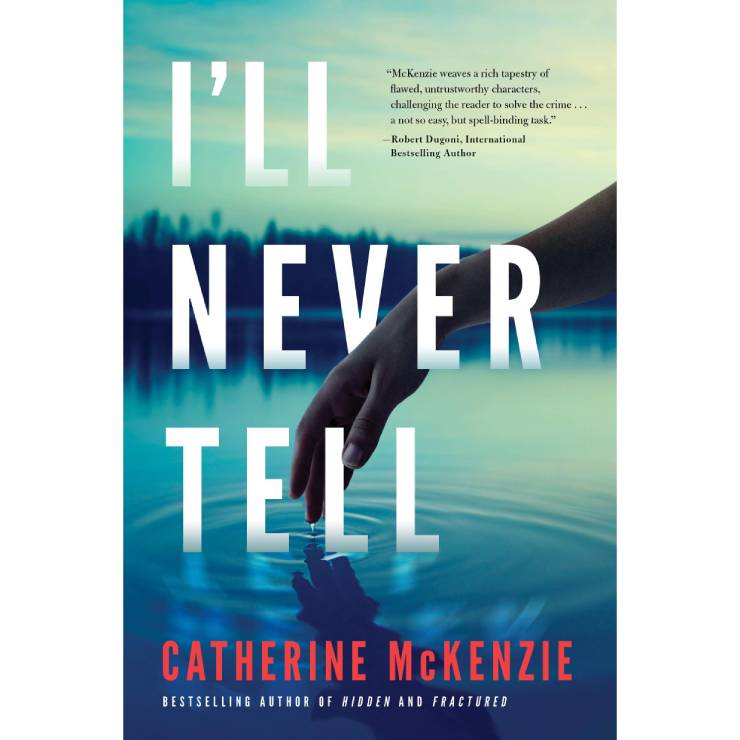 While Ivy may not share her sister's magical powers, she's quite adept in her job as a private investigator. When she finds out that a coworker of her sister's has been murdered, she has to dig through the clues to find out what may really be going on.

The remote wilderness is a terrifying place to disappear, and two sisters experience this firsthand. Meanwhile, those who live in Kamchatka have to decide how to respond and struggle with Russia in an effort to locate the Missing girls. This is one you won't want to put down!

For many African American women, learning to care for their hair is essential. Through this one topic, Flowers tells stories that discuss experiences involving coming of age and both women's and racial issues. It's a unique look into the lives of these women, and well worth the read.

Natalie's world is turned upside down after the death of her mother. Having been estranged due to arguments over her career in cooking, she finds that it's going to be up to her to take on her grandother's restaurant. 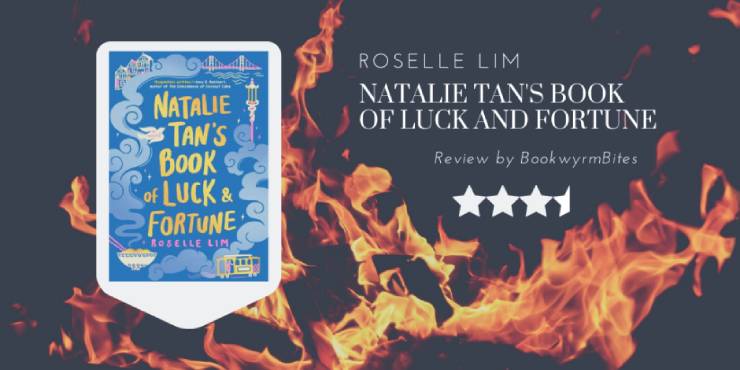 Even the lives of royalty may not always be what they seem. Having been recently widowed, Lulu throws herself into following and reporting on the Duchess and Duke of Windsor. As the story gets deeper, she learns that the marriage may not be quite as happy as it seems from the outside.

The Bride Test tells the story of Khai Diep, an autistic man who fears he is simply unable to experiencing feelings. On the other hand, his mother believes that he just works through emotions differently from most people. She seeks to help him by traveling to Vietnam to find him an ideal wife.

The world is an ever-changing place. At any given time, there are new customs, cultures, ideas and beliefs entering into the world around us. In this book, you'll see the kinds of changes happening in the lives of two sisters in the 1950s as they learn how to adapt to the world around them.

From the series known as "Rivers of London," comes The October Man. When a corpse is found absolutely drenched in a strange form of fungal rot, the German Paranormal Police have to get involved. Trying to keep things quiet isn't easy as this murder is unraveled. 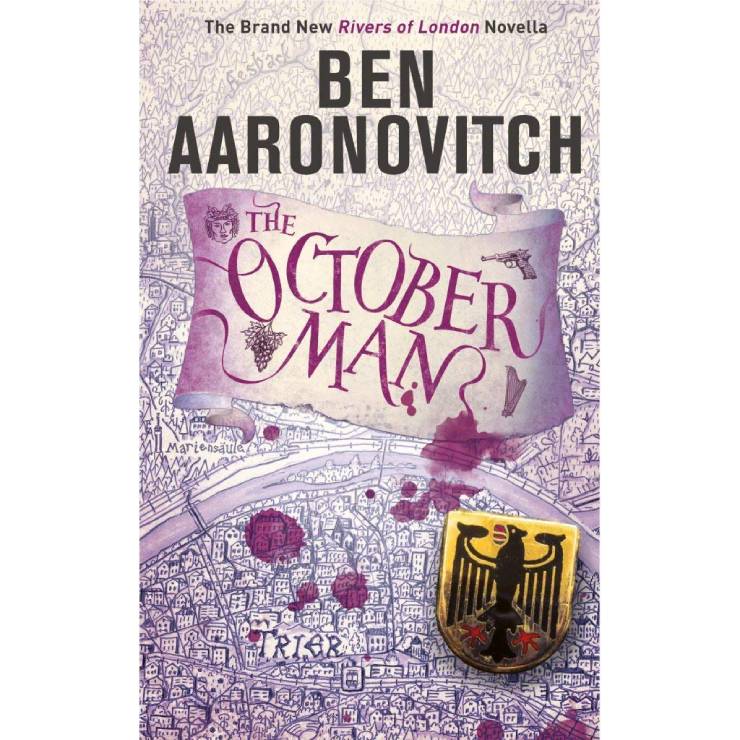 Having traveled to the Netherlands in order to provide help to her grandmother, Sylvie disappears. In order to discover what happened, her family works their way through the steps she took. In the process, they find out that the situation is much darker than they may have initially thought.

When a coworker disappears, apartment sitter Jules Larsen begins to unravel the mystery. It's not long before she finds out that the apartment building she's working in might have a darker story than she had once thought.

The borders have become weak, and enemies wait at them, threatening to put an end to King Nikolai's kingdom. As a result, he has to learn how to create allies to help him in the fight. However, a dark magic within is steadily becoming more powerful, threatening to disrupt everything.

While the rest of the world is focused on war, Kellanved is looking to get to the core of an ancient mystery that no one else has been able to unravel and return from. Wrapping up the "Path to Ascendancy" series, this one is sure to pull together all of the events that have occurred so far. 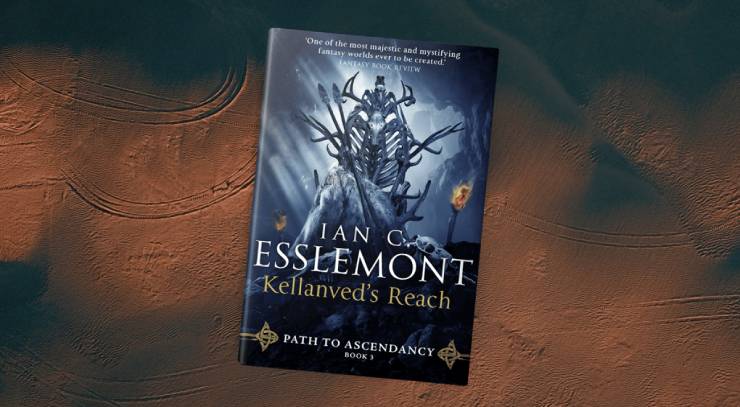 Having reached graduation, cadet Tyler Jones is excited about taking on a new life chapter. However, he soon discovers that he's ended up in the ranks of the academy no one dreams of. On top of that, a rescued inter-dimensional girl named Aurora complicates things even further.

Life is hard, but sometimes we can find an outlet that allows us to process our own story. For Little Dog, that outlet is writing to his mother, who is unable to read. As he works through figuring out issues of race, gender and more, he tells his story in a truly gripping way.

This is a book that explores the concept of False Memory Syndrome, in which people can begin to experience memories of things that never took place in their actual lives. Barry Sutton is a man who learns of a neuroscientist with a project to give people more control over their memories.

In the dangerous and magical world of Devabad, Nahri discovers the power of a Djinn. Between frightening battles and the intricacies of the royal court, she finds out just how difficult the situation around her can be. This is a story for those who enjoy adult fantasy and are looking for a new series to take on! 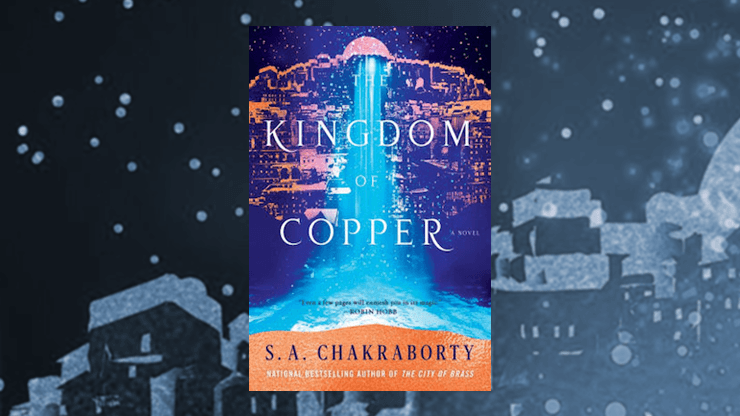 Many women dream of finding the perfect guy to spend their lives with, but for Kristen, it's not as wonderful as it seems. Because she's set to go through a procedure that will render her infertile, the presence of the ideal man is a more complicated issue than she had hoped for.

In every great list, you just have to slip in a great non-fiction choice. This book moves through the lives of three different women. Each lives in the US, but each has their own desires and ambitions. This is a great way to look into the different lives of women in the US. Not only that, but it's an award-winning choice.

Having been separated from an important companion, Zen discovers a mysterious message. Using celestial rails, Zen makes the journey to find out who sent the message and what awaits at the source. If you're a fan of sci-fi, this is a fantastic series to check out.

As the child of a president, Alex is essentially royalty in the United States. However, he doesn't necessarily get along with all other royalty. When he gets into trouble involving a real prince, the relationship between the United States and Britain becomes deeply troubled. 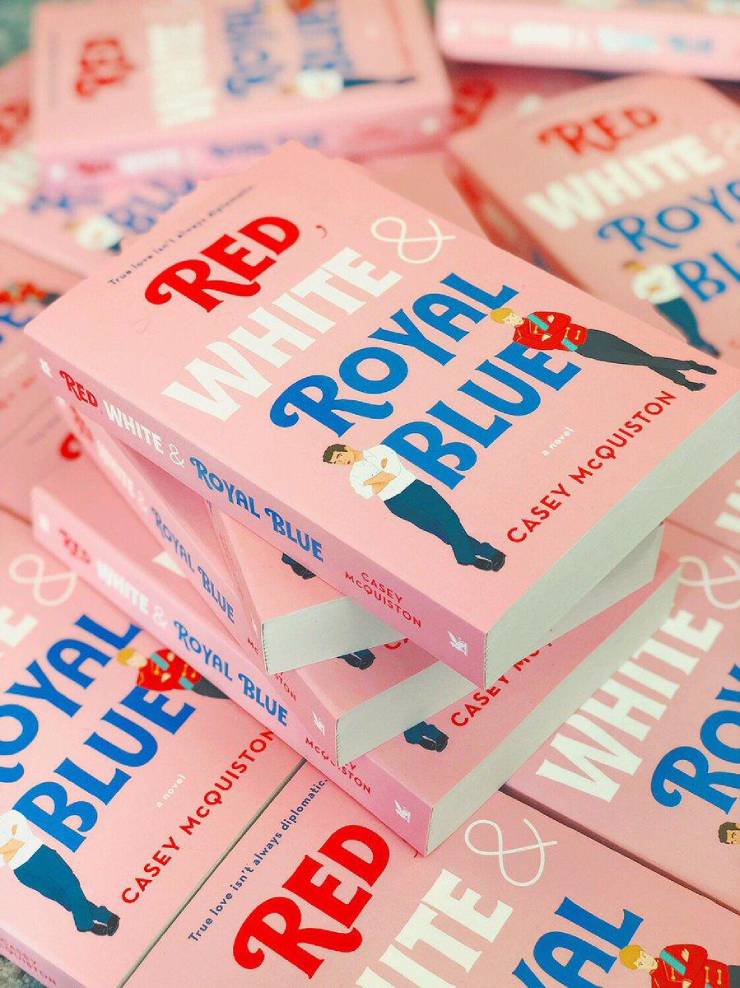 The Winter Of The Witch - Katherine Arden

This final piece to the Winternight Trilogy follows Vasya in the attempt to protect Russia from both a horrific demon and a Grand Prince who seems to be intent on throwing the country into war. If you have an interest in Russian folklore, then this is a series worth checking out!

In this intense sequel, Jude seeks to make the best possible choices for the kingdom. However, from am unknown heir to the difficult Cardan, things seem to be constantly getting in the way. Navigation is tricky when any wrong step could result in a terrible turn for the kingdom as a whole.

An uprising has begun in Pelphia, and it's causing trouble throughout the land. Senlin is sent off to investigate the issue. As he looks into the details of the issue, he's sent off the rails by a terrible crime. In time, he'll have to discover the true identity of the mysterious Hod King. 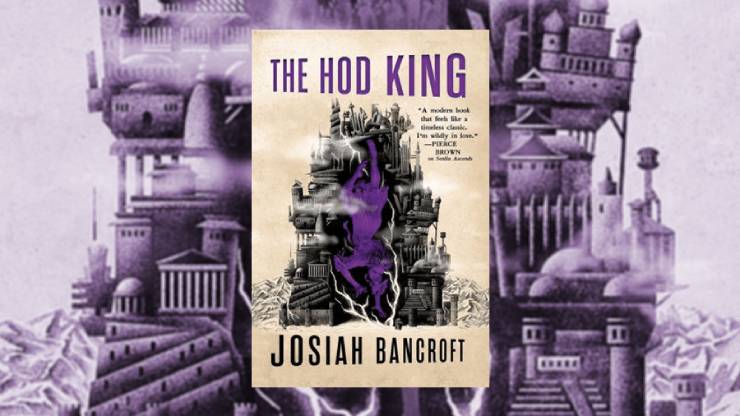 If you're familiar with the My Favorite Murder podcast, or are just a fan of true crime and empowering women, this is the book for you. Karen and Georgia dive deep into their own personal lives as they strive to help others and provide advice for being your own best advocate.