Enjoy The Best Museums In London

Published in Entertainment on 17th June, 2019

One of the best ways to enjoy time spent in any city is to visit museums, and in London there are plenty of free museums to choose from. So whether you are into science or art, London has you covered. Keep reading to find out more about 10 of the most popular London Museums.

Located in the Bloomsbury area of London, the British Museum is Britain's largest museum with free entry. It is a wonderful and majestic building to explore, with a vast collection of art and artefacts from all over the world.

Spend the whole day wandering around enjoying the architecture, and making new discoveries about human history, art and culture.

Highlights include the Egyptian Mummies, which are a great attractive for families visiting the museum with young children who will be fascinated by what they see; The Rosetta Stone dating from 196 BC; The Parthenon Marbles which includes a 75 metre long frieze showing battles between the Lapiths and the Centaurs; and not overlooking the museum's collection of drawings, including those of Raphael and Gainsborough.

Standing in front of Trafalgar Square, the National Gallery is home to some of the world's most famous collections of paintings spanning over time up until 1900; including those of famous artists Leonardo Da Vinci, Botticelli, Monet and Van Gogh. There are free, guided tours daily so you can learn something new with every visit.

Must see paintings include Vincent Van Gogh's Sunflowers 1888, Botticelli's Venus and Mars 1485, and Rembrandt's Self Portrait at the Age of 34 1640. The gallery also holds family workshops and a very good gift shop.

In the heart of South Kensington is the National History Museum, telling the story of the earth and offering a fantastic day out for the family. Kids will love exploring the ground floor, which is devoted to mammals, including a 91-foot life-size cast of a blue whale, and plenty of examples of extinct animals like dinosaur skeletons to inspire young imaginations. 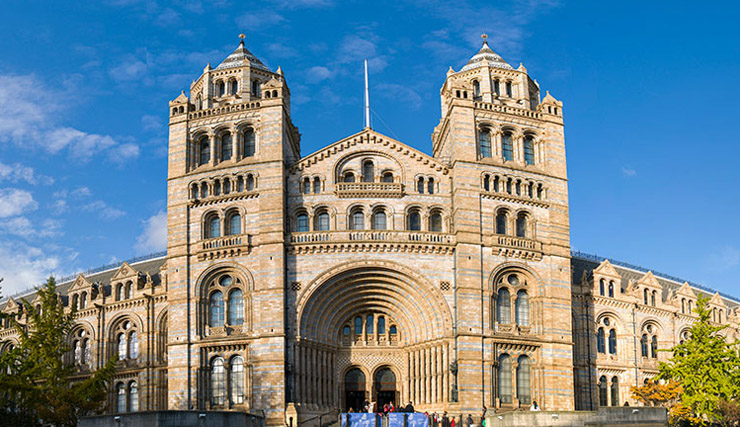 Visitors can even experience a simulation of an earthquake in the Earth Galleries and explore collections of gems shown in their natural state.

The Victoria & Albert Museum has nearly 7 miles of galleries spread out over several buildings and covers 5,000 years of fascinating history.

The museum is also within walking distance to Harrods for a day out that extends to a little sightseeing and shopping. Amongst the V&A Art Collection there are some real gems.

Check out the oil sketches by John Constable, including studies of clouds and plants, and a preparatory study for a painting that is now in Tate Britain, showing a very difficult to recognise view of Hampstead Heath from about 1820, when the NW3 area was in the countryside.

Another one for families, with plenty of fun educational activities for the kids to enjoy, is the Science Museum. Adults and children alike will enjoy discovering the fascinating and historically significant objects on display here. 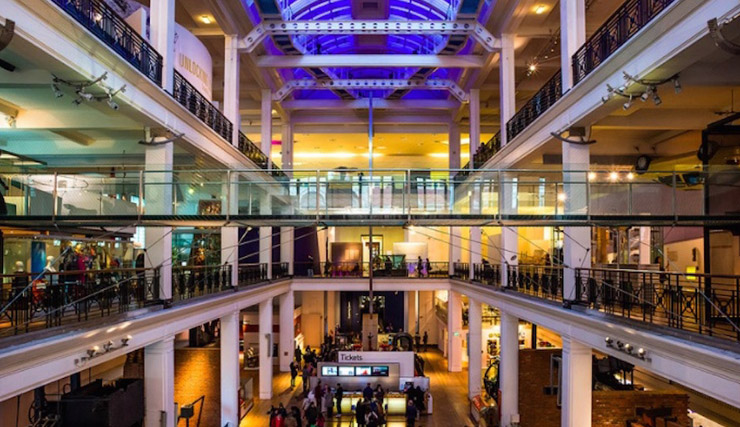 For example, giant steam engines, rockets, satellites and proto computers. The museum has it's own on site IMAX Cinema with immersive viewing experiences to stimulate your senses.

Your trip to the Science Museum can also be combined with a visit to the two neighbouring museums - the Natural history Museum and the V&A.

Did you know that the Tate Modern used to be a power station on the South bank? It is now home to the nation's collection of modern art dating from 1900 to the present day.

Instead of displaying artwork chronologically, the Tate Modern displays it's artwork according to themes, which means that newer artworks can be viewed alongside older pieces. It also means that there are more frequent changes of display, and it can therefore be difficult to guarantee that certain pieces will be available to view during your visit, as themes also change.

The Tate Britain features traditional British Art from the 1500's to the present, with the more modern artworks being housed at the Tate Modern, although there are still some small collections of modern art displayed in the Tate Britain if you are hoping for some variety during your visit. 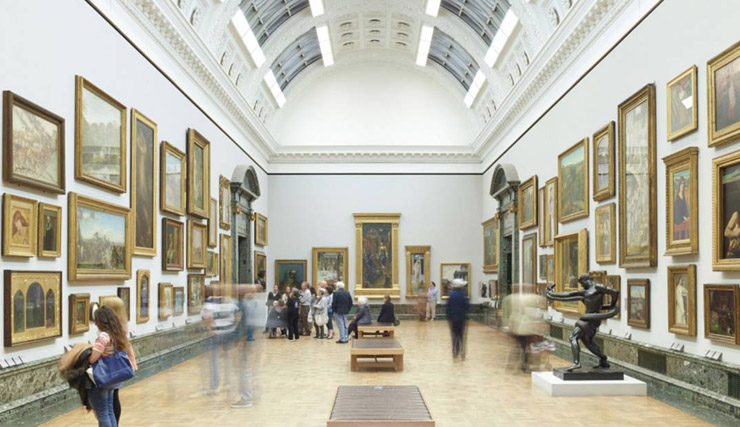 Many people living in or visiting London flock to the Tate Britain to see the J.M.W. Turner Collection, which is the largest in the world of it's kind. The collection is comprised of more than 300 oil paintings, thousands of sketches and watercolours, 300 sketchbooks and more. Other highlights include Damien Hirst, Paul Nash, and John Constable.

If you become a Tate Britain member you can also get free entry to exhibitions and access to the member rooms, plus invites to private viewings and events.

Located in Greenwich, the National Maritime Museum is a must-see for anyone with an interest in all things nautical. It is the world's largest maritime museum and it is filled with stories of exploration and adventures at sea, mysterious objects and interesting galleries.

The ship simulator and "All Hands" children's gallery are of particular interest for families, and the museum is surrounded by plenty of beautiful green space where you can relax and have a picnic when the weather is nice, or wander down to the Cutty Sark to admire the famous ship set up next to the Thames.

The Design Museum has a new permanent exhibition called Designer Maker User, which explores these three connected roles with more than 1,000 pieces to examine. 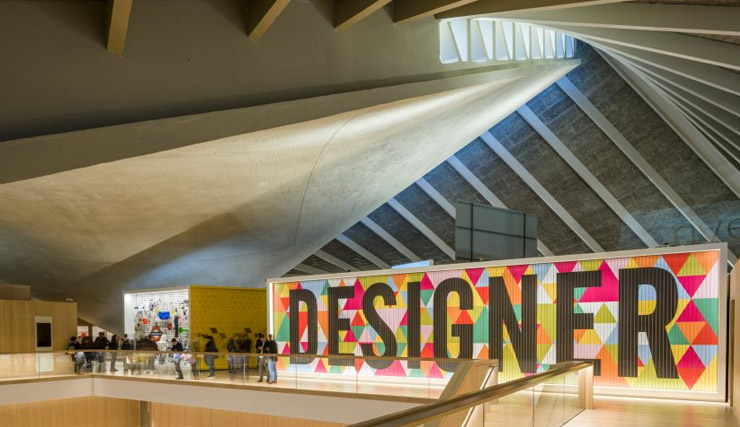 Check out the crowd-sourced wall, which displays a large collection of random but significant design objects, such as washing up gloves, voted for by the public.

You can also enjoy temporary exhibitions on all aspects of design, such a fashion design, product design, architecture, graphics and digital design. Don't forget to take advantage of the museums talks and family activities too.

Located in Covent Garden, the London Transport Museum is home to vintage red buses, early examples of tube trains, and other public transport related items such as maps, signs and uniforms.

The history of London Transport is surprisingly fascinating, and this museum is a great educational day out for the family. Highlights include the world's first underground steam train, the iconic red London bus, and the padded cell - a train carriage dating back to the 1890s.

Transport enthusiasts and anyone with an interest in design, vehicles or London history will surely find a visit to The London Transport Museum to be highly stimulating.