10 Most Addicting Netflix Originals Series Of 2018

Published in Entertainment on 26th March, 2018

There are a lot of amazing and trilling shows on Netflix right now that are perfect for binge watching. Today I've selected 10 of the best and most liked shows from its original programming, so that you don't have to browse through their 100+ Netflix original series to find the next show to watch and obsess over!

I've ranked the top 10 best and most addicting Netflix originals according to both critics and audience reviews. The audience loves them, and I hope you will too.

Love is a sort of anti-romcom sitcom that features Gillian Jacobs whose character Mickey has substance abuse problems as well as insecurity issues. She falls in love with Gus, played by Paul Rust, mainly because he looks unthreatening and genuinely nice and kind. The series explores a regular, down to earth relationship, of two very complex individuals, and the tragedies and joys that follow.

Stranger things is a sci-fi horror series set in the 1980s, in a fictional town in Indiana, named Hawkins. The first season focuses on the disappearance of a young boy, and the supernatural events that take place in the town, as the investigation unravels.

The series was created, written, produced, and directed by the Duffer brothers. They drew inspiration from Stephen King, Steven Spielberg, John Carpenter, as well as from video games and anime.

Two seasons of the show have been released so far, and the third one is coming next year. So hurry up and watch the first two seasons before the third one arrives. You won't be disappointed.

American Vandal is a satire of true crime documentaries. The first season premiered on Netflix on September 15, 2017 and the second season is scheduled to premiere sometime this year.

The series focuses on the aftermath and investigation into a high school prank where 27 faculty cars are spray painted with phallic images.

The teen accused of the crime is expelled from the school, but one of the sophomores launches an investigation to see if he was really responsible for what happened.

Unbreakable Kimmy Schmidt is an American sitcom created by Tina Fey and Robert Carlock that premiered on Netflix in 2015. The series stars Ellie Kemper, who plays Kimmy, a 29-year-old who decides to move to New York after being rescued from an underground doomsday cult, where she was held for 15 years, along with 3 other women. 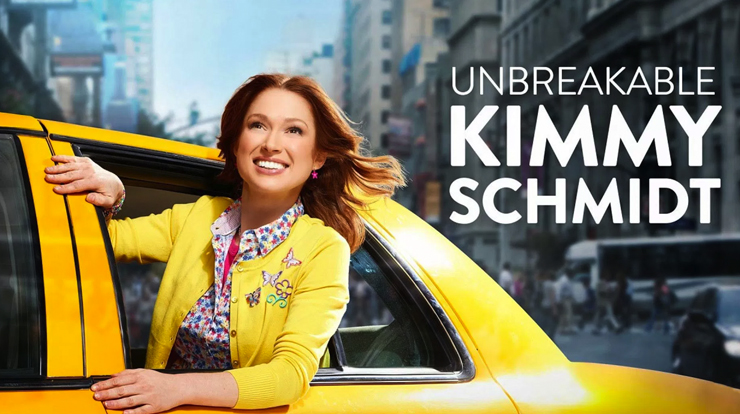 The show has been called "the first great sitcom of the streaming era" and has been nominated for an Emmy 16 times. Unbreakable Kimmy Schmidt was renewed for a fourth season, set to premiere this year.

Mindhunter is a crime drama based on the crime book called Mindhunter: Inside the FBI's Elite Serial Crime Unit. It premiered on Netflix in October 2017, and was now renewed for its second season.

The series is set in the late 1970s, and features two FBI agents who start delving into criminal profiling and criminal psychology, and truly want to understand how the minds of serial killers work.

Alias Grace is a Canadian-American drama miniseries, based on Margaret Atwood's 1996 novel. The miniseries is set in 19th- century Canada and consists of 6 episodes. The series focuses on a young woman, named Grace Marks, who was imprisoned in 1843 in Canada for a gruesome and violent double murder. She has repressed all memory of that event and her psychiatrist helps her regain her memory while deliberating whether she should be pardoned and released due to insanity. 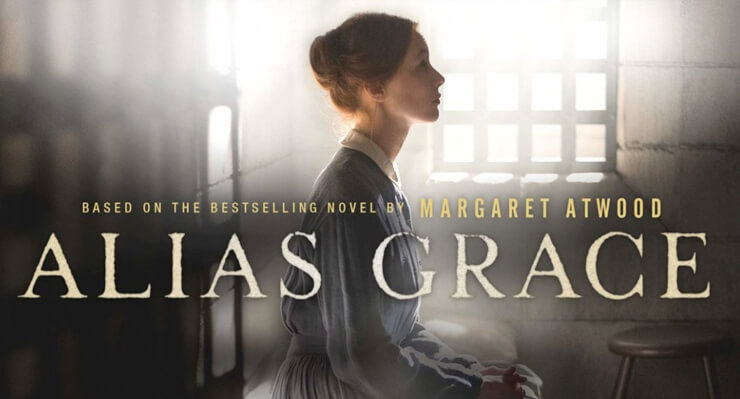 The series focuses on the murder mystery, and captures the harsh realities of being a woman during that time as well as in the present.

Queer Eye is an American reality series that premiered in 2003 on Bravo. The series features gay men who are experts in the field of style, fashion, personal grooming, design, culture who work as a team of five, and preform makeovers, mostly for straight (heterosexual) men.

The series was revived by Netflix in February 2018, and got a lot of positive reviews for its first season.

Master of None is a comedy-drama series that premiered on Netflix in 2015. The series follows Dev Shah (Aziz Ansari) trying to get ahead in his professional and personal life, with the help of his three best friends. The series is very well received, and so far has won a Golden Globe and three Emmy Awards.

The series focuses on the murder mystery, and captures the harsh realities of being a woman during that time as well as in the present.

The series is set in the not-too-distant future, where an employee of the Gizmonic Institute is trapped by mad scientists who sit him in front of the TV and force him to watch cheesy movies, as the they study his brain and analyze the effects the movies have on his mind. 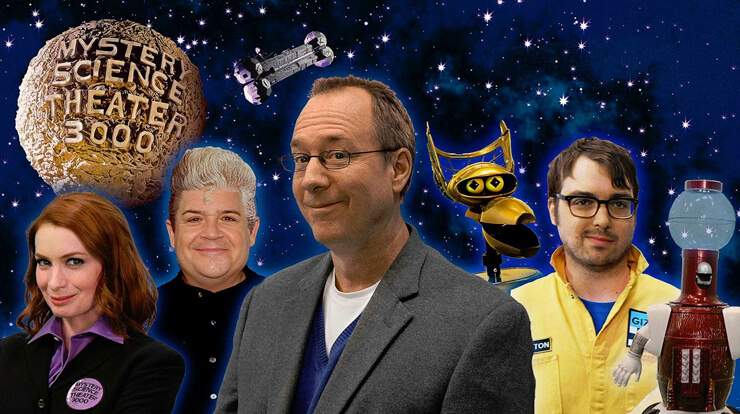 The series has a very loyal fan base. So far it has won a Peabody Award and has been nominated for an Emmy award twice.

Season 1 of Netflix's reboot was very well received, and the series was officially renewed for a second season.

The End of the F***ing World is a dark comedy-drama focused on a story of a 17-year-old self-diagnosed psychopath (James) and a cool and moody girl (Alyssa). The two make an instant connection and decide to go on a road trip together, to search for the girl's real father. James accepts Alyssa's proposal to run away together hoping he'll get the chance to kill her on the way. As series of mishaps occur on their trip across England, they start to develop a romantic relationship and a real connection.