How To Be Vegan Paleo (Vegan Vs Paleo)

Published in Health and Lifestyle on 2nd July, 2019

For many, the phrase "paleo vegan" is a complete oxymoron, the two diets seem have completely opposite nutritional standpoints.

Paleo lovers tend to eat a lot of meat, and very little grain, whereas vegans eat no meat whatsoever and often eat a lot of grains. How then, can a marriage between these two contrasting diets work? 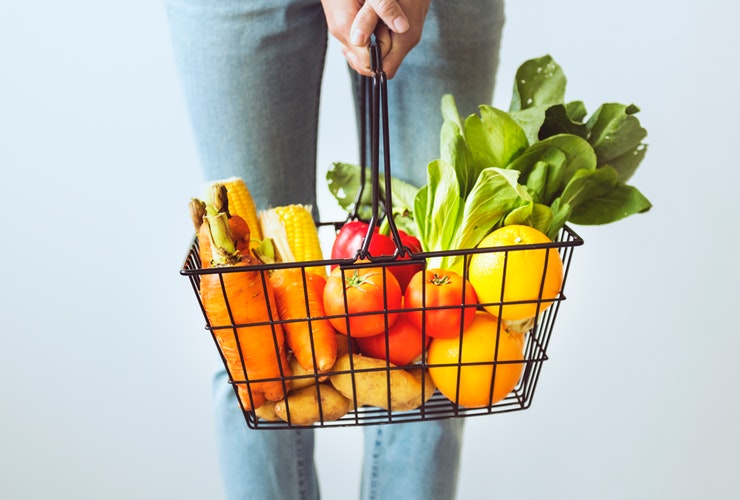 How can you eat paleo and vegan? Well, turns out, it's not too difficult once you look at the fundamental principles behind each diet. By clearing away some of the marketing and stereotypes, you can successfully combine the plant-based and paleo diets to create a diet that works and is kinder to animals, and the planet.

But why would you do this? Well, there's science behind both approaches to eating, and many people have found success on both of these diets and swear by them, so why not combine the best of both worlds.

What Are The Paleo and Vegan Diets?

Before we start getting into how to combine these two diets, let's look at what they are on their own.

It should be noted that when referring to a "vegan" diet, this isn't completely correct terminology. In reality, what we're referring to is the plant-based diet, a diet that excludes all animal products and puts a focus instead on eating whole plant foods.

The term "vegan" refers to an ethical standpoint and movement striving for animal liberation, rather than just a diet. Most people know veganism as a diet however. 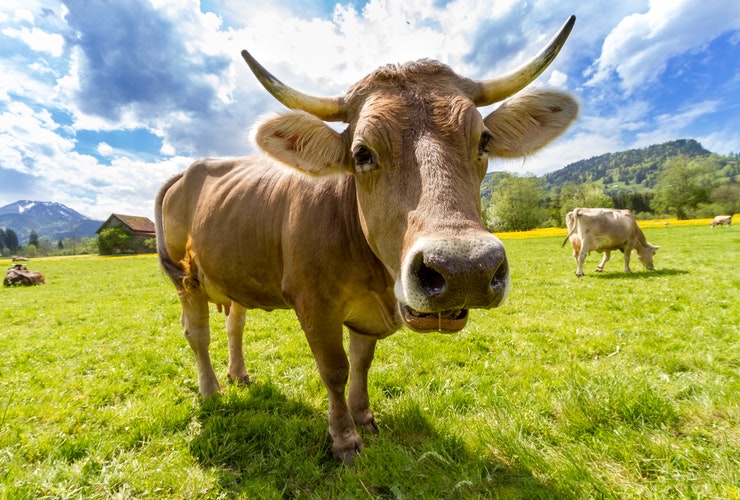 The paleolithic diet or "paleo" for short, is a diet that strives to mimic the way our ancestors ate, presuming that this is healthier. They favour lots of unprocessed meats, vegetables and little to no dairy or gluten.

A quick scroll through the #paleo tag on instagram will reveal lots of meat-based dishes and fresh veggies, whereas the #plantbased tag will likely show lots of buddha bowls, veggies, smoothies and various different curries or soups.

So How Can You Combine The Two?

When looking to combine the two diets, we will have to reconcile that meat and dairy aren't going to be a part of the equation, or if they are they will be very limited. The fundamental principle of the plant-based/vegan diet is no animal products.

This doesn't mean however that we can't apply some of the principles of the paleo diet to plant-based eating. 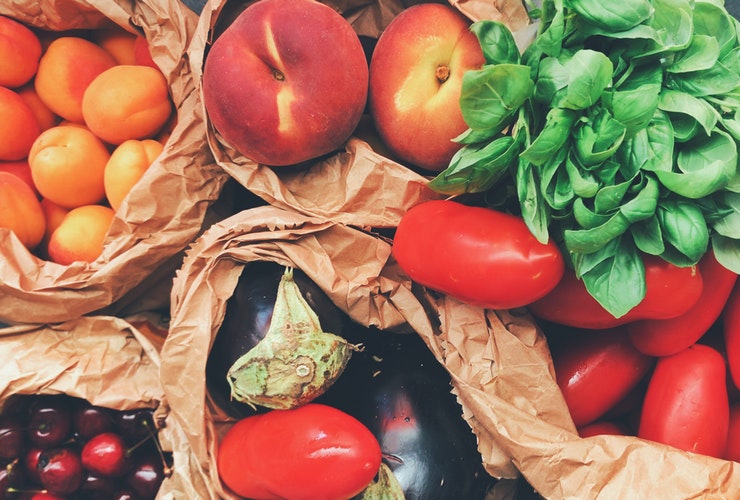 Of course, the term "processed foods" is a pretty broad term and can refer to anything from freezing a product to transforming it into a syrup. It can be difficult to know what processed foods to avoid and which are fine.

For example, a tin of tomatoes counts as a processed food, but probably won't be that bad for you. To make it simpler, the general rule many paleo followers use is to avoid products that have taken products and stripped them of their nutrients in some way, turning from the "whole" product e.g: corn and into something much less nutritionally valuable e.g: corn syrup.

Aim to cook using as many fresh, whole foods as possible, such as organic produce from a farmers market.

So what should you definitely avoid on a paleo-vegan diet?

Sugar and High-Fructose Corn Syrup: Sugar is a big no-no on the paleo diet, especially when refined. It has a high glycemic index and is generally very processed.

Grains: Paleo advocates argue that grains have only been in the human diet fairly recently, and are not only difficult to digest, but can affect your blood sugar levels, and thus should be avoided.

Many grains are processed into other foods such as crackers, chips and breads, and so these should be avoided too. 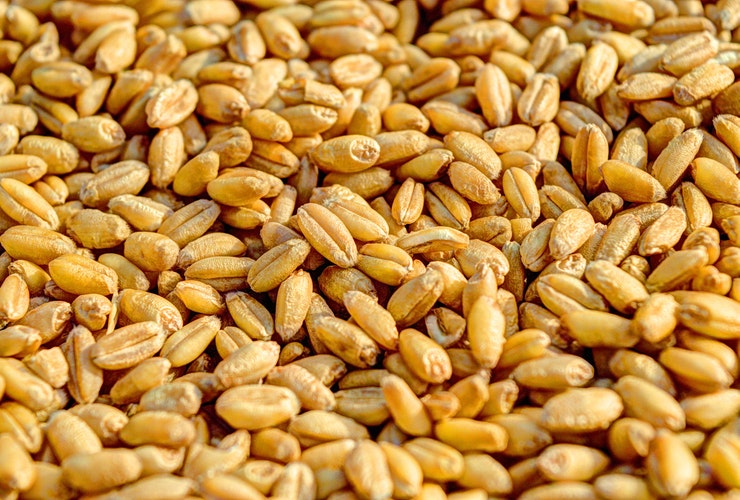 Meat and Dairy: If you want to remain vegan, you should be avoided all animal products - this includes meat, dairy, eggs, honey and fish.

This is probably a good thing too, as dairy in particular can be very processed and generally isn't considered healthy for humans to consume as it can contain lots of hormones, fats and sugars.

Trans Fats: trans fats have been on the radar for a while as highly detrimental to human health when consumed regularly. They are usually referred to as hydrogenated fats/oils/ which can be misleading, and are often found in margarine and any highly processed baker foods such as donuts, croissants etc.

Processed fake meats: although many vegans and vegetarians like to enjoy fake meats such as quorn, these are generally very processed, stripped from nutrients and can contain lots of sugar, fats and salt. Opt instead for homemade bean / mushroom alternatives or less processed options such as jackfruit.

Foods To Enjoy - And now on to the fun stuff: what you can enjoy!

Vegetables: if you're first instinct when seeing the word "vegetables" at the top of the list is to groan internally, don't worry. Veggies get a bad rep as being boring, but that is far from the truth.

In reality, when you know how to cook them well, you can create a huge variety of incredible dishes from all over the world. There are literally millions of different types of vegetables to experiment with and enjoy, so hit the cookbooks. 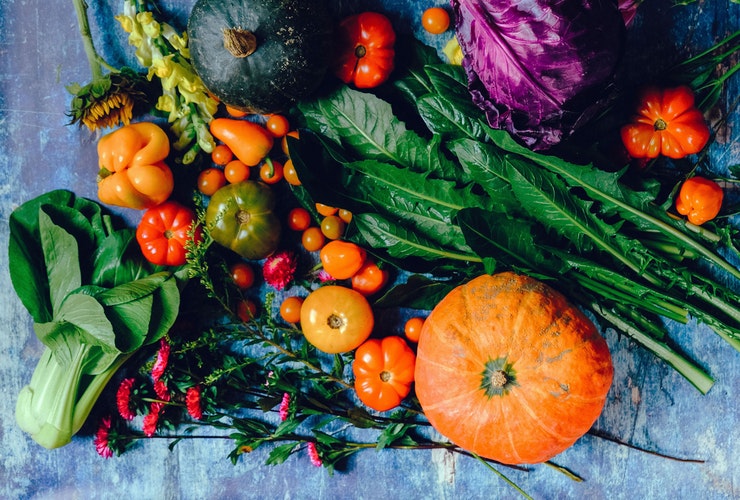 Fruits: fruit is fair game on the paleo diet, so help yourself to an abundance of the best, most succulent fruits you can find. Bonus points for buying organic and in season.

Tubers: a tuber refers to an enlarged part of a plant that is used as storage for nutrients. The most common tuber you'll know is the potato, but yams, turnips and artichokes all come under this category as well.

Nuts and Seeds: nuts and seeds are generally high in protein and omega's, so they are an excellent addition to any recipe.