Published in Gaming on 2nd September, 2019

Unmatched on the PC, Xbox Game Pass for PC trumps every other gaming subscription service offered for the most popular gaming platform. And its insane value proposition will only get better in the coming months. 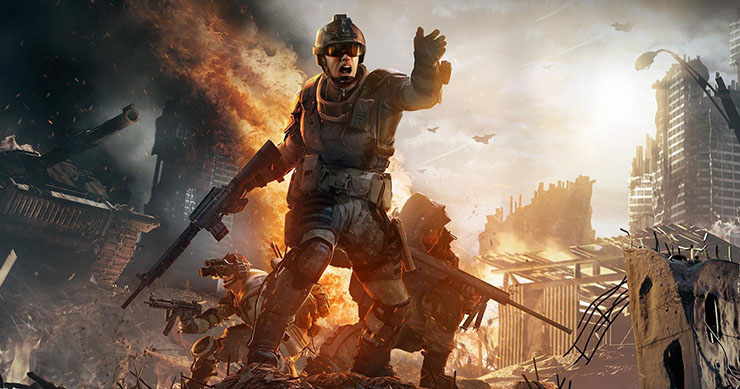 These are the games I played since I subscribed to the Xbox Game Pass for PC, immediately after Microsoft announced it during this year's E3. I played 15 games on the service in the last couple of months. Some didn't fit my taste meaning I dodged the bullet and saved lots of money I would've spent buying those.

I also found some gems in the form Everspace, Superhot, Thumper, Metro Exodus, and especially Mutant Year Zero and Hollow Knight, two games that ended up on my list of best moments in gaming in 2019. And all that for $15 in total, $5 per month. But that isn't all.

These are the games I will definitely try in the coming months and I'm certain that more than a couple will be finished with one or two entering my list of best gaming moments in 2019 like it was the case with Hollow Knight and Mutant Year Zero.

That's more than 30 games I played or will play in the coming months, every single one of them being available for a mere $5 per month.

But Xbox Game Pass for PC is much more than those games. The subscription service offers more than a hundred games at the moment, many of those being excellent titles that will definitely end up on best-of lists of many gamers who'll try them. 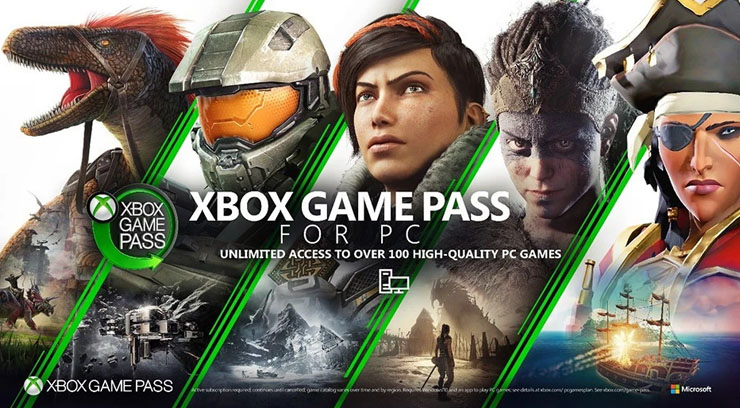 Some of those titles I already own and have played (Torment: Tides of Numenera, Prey, Gears 4, Forza Horizon 4, Wasteland 2, Rime, Orwell, Shadow Tactics: Blades of the Shogun, Tyranny, Rise of the Tomb Raider, West of Loathing, Titan Quest, Abzu, Into the Breach, Ori and the Blind Forest, Hellblade, Slay the Spire, Steam World Dig 2) or they simply don't interest me (Blazing Chrome, The Bard's Tale Trilogy along with The Bard's Tale 4, Guacamelee 2, ARK, Ruiner, Halo Wars 1 & 2, Worms W.M.D, Football Manager 2019, Surviving Mars, My Time at Portia, Downwell, Imperator: Rome, MudRunner, Wargroove, The Banner Saga Trilogy, Shenmue I & II, Where the Water Tastes Like Wine, Battlefleet Gothic: Armada, The Turing Test, Fez, Operencia: The Stolen Sun, Samorost 3, etc.) and there are also dozens of games I haven't even mentioned here that will definitely catch someone's eye. And all that for $5 a month.

And even when the Xbox Game Pass for PC exits the beta state (the service works perfectly at the moment even though it's in beta) and the subscription price rises to $10 per month it will definitely be worth it. Not only that it will get notable indie and AA games day one (such is the case with The Outer Worlds and Phoenix Point among others, both of which are Epic Store Exclusives) it will also get every single Microsoft first-party exclusive day one starting with Gears 5 and Halo: Master Chief Collection.

That's an insane value for money even though you technically only rent those games, you do not own them. But, in the world of digital distribution, we technically don't own any game we have on Steam, Origin, Uplay, Epic Store, etc. We only get digital access to them and no one is guaranteeing we will keep those games in case any of the aforementioned services shuts down in the future. Further, digital games ownership doesn't allow for used game sales.

Sure, you can sell your Steam account but that demands you sell every single game in your library, you can't choose which ones to pick and sell. Digital ownership is slowly losing ground to subscription services, which is the case for music (when was the last time you bought a physical CD?) with Spotify and other services as well as for TV shows and movies with services like Netflix and the upcoming Disney +.

Games are going the same road and the Xbox Game Pass for Xbox One and PC are the two best offers at the moment, both being consumer and wallet friendly.

Maybe you think you'll replay some of the games found on the Xbox Game Pass for PC in the future, once you get unsubscribed from the service. Well, in the days of hyperproduction chances are slim to replay video games and those special few that are worth replaying are certainly worth buying and owning. I did that with Forza Horizon 4, a game I know I'll be playing until we get new Forza Horizon title. 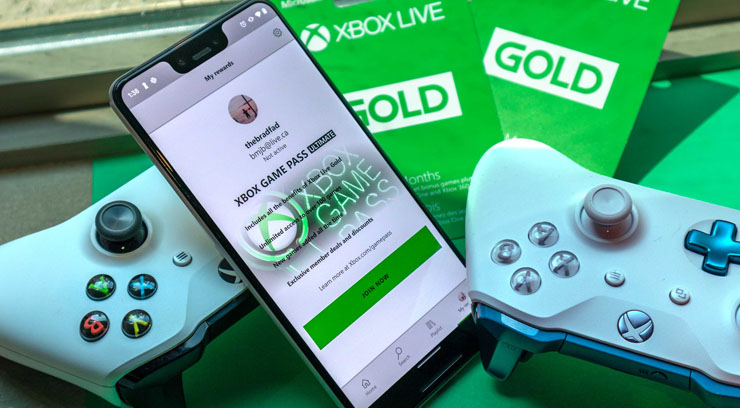 $10 a month is more than worth to play all those other games you will finish once (or not finish at all) and then won't think about ever again. And let's be honest, even the games we love have a slim chance of being played ever again simply because there are so many games we haven't played out there, their numbers increasing with each passing day. I would rather pay a monthly fee and have access to hundreds of games than buying every single game I want to try.

And for me, the Xbox Game Pass for PC is a better deal than both Origin Access Premier and Uplay Plus. The first reason is they both come at $15 per month, which is too much for having access to games from just one publisher. I mean, I get that for fans of EA sports games this is a solid deal since the yearly subscription fee ($100) is cheaper than buying two games day one.

And you also get Battlefield games along with any other EA game that comes out like the upcoming Star Wars Jedi: Fallen Order. Or for subscribing for a month to play an interesting game (like I'll do when Jedi Fallen Order comes out) and then unsubscribing the month after.

Uplay Plus is also nice in case you want to play a newly released game (such as Watch Dogs 3) and then unsubscribe but looking at their overall libraries of games both services fall well bellow Microsoft's offer in case you want to become a regular monthly subscriber.

It's because with Xbox Game Pass for PC you get access to games from many publishers along with the access to video games developed by Microsoft (which will only get better and better since the company acquired a bunch of quality developer studios in the last year and a half).

Xbox Game Pass for PC offers more than 100 of games for the price of a fancy coffee and I love its value offer more than anything else. This is an excellent way for gamers on a budget to get access to a bunch of excellent games. Even if you play just two titles per month the price is justified. 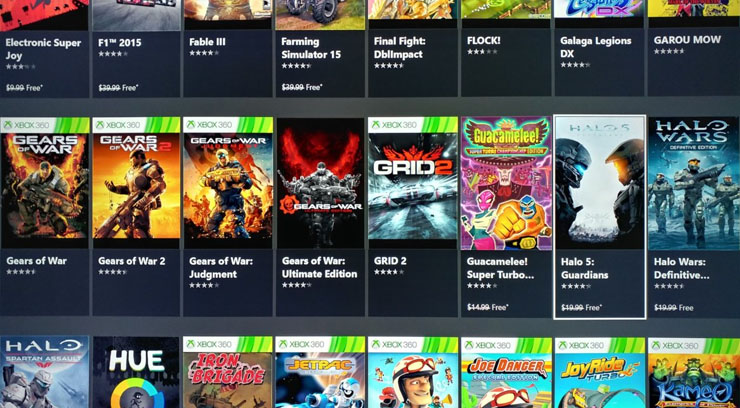 And let's be honest, with a library a large as the one found in the Xbox Game Pass for PC you will definitely play more than two games each month. There's also the offering of playing solid indie games day one along with some nice AA surprises.

And let's not forget AAA publishers that aren't EA or Ubisoft bringing their games on the service after a while like it's the case with Prey, Wolfenstein II, Metro Exodus, Shadow of War, and Rise of the Tomb Raider. Believe me, there will be lots more AAA games added in the future since Microsoft is going all-in with its Xbox Game Pass and Xbox Game Pass for PC services.

This is an excellent way to enjoy Microsoft exclusives day one, and an excellent way for parents to give their kids a bunch of games they can play for a relatively humble monthly fee. Xbox Game Pass for PC should be at least tried by every PC gamer because I'm certain many of you will continue using it even after the first month passes. It's just that good.