Published in Gaming on 2nd September, 2019

While the Epic game launcher received plenty of important updates and features, it is still a long way from catching up with GOG, Steam, Origin, Uplay, Battle.Net, and other launchers.

I personally don't approve Epic's way of building user base through forced exclusives but the strategy is indeed legit and, more importantly, pretty efficient. 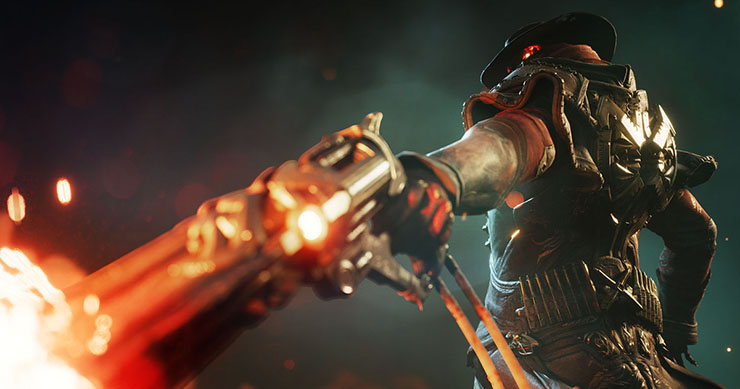 On the other hand, I love the fact indie studios who sign those exclusive contracts get a steady revenue stream, making them stable in the highly volatile gaming market. This allows them to deliver the best possible versions of the games they're working on instead of rushing things before money dries out.

But we won't talk about that today. Today, we will dissect the Epic Games Store launcher and see how it evolved since the last December when the store officially launched and which must-have features it still lacks.

First, let's talk about positives. In December of 2018, Epic Games Store launched with an extremely bare-bones interface. The launcher and the store didn't even support PayPal as a payment option - the reason why I didn't play Metro Exodus was that my card was rejected (even though I regularly use it to buy stuff online) and PayPal wasn't present as a payment option.

The store didn't even have a search feature (but, to be honest, the small number of games at the time sort of made search option irrelevant). Shortly after, Epic released the official development roadmap and slowly started to add new features.

We got a plethora of updates that vastly improved performance of the launcher itself, introduced new features such as search, regional pricing (which is extremely important since almost everyone not living in the West has a hard time paying full $60 price for new games), and long sought for offline mode. We received cloud save support which is now found in most games offered on the store. 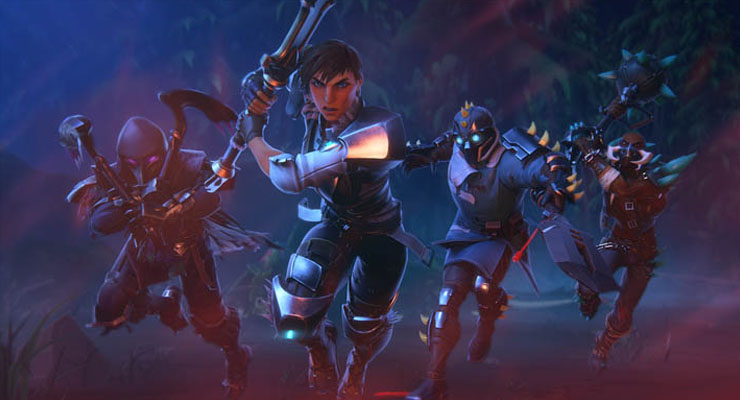 New currencies and payment options are constantly being added (and I hope that in the near future I'll finally be able to use my debit card) again, super important for customers living in countries with lower average income. The launcher itself was redesigned and is now much easier to browse the store, and it also uses much less resources than before when idling in the background.

But the launcher is still far from being on par with other players in the digital distribution market. Here're some of the must-have features not found in Epic Games Store launcher. Features that simply have to be added in the near future in case the Epic Games Store wants to become competitive in the long run.

While the store's development roadmap clearly states that preloading is indeed added to the launcher the reality is that it's nowhere to be found.

And that really messed my time with Control, recently released game that was on my radar ever since I saw its reveal trailer back at E3 2018. I bought the game a day before release and was expecting to be able to preload it since I really wanted to play the game since the first second of release.

And instead of being greeted with large pre-install or preload banner under Control's icon in my library the icon greyed out when I hovered the mouse over it, showing a disappointing "unavailable" notification.

I was really disappointed because Control was like, the game I waited for two friggin' years and not being able to download it until it was officially released was a proper punch to the gut, especially since I thought they added the feature to the launcher as it reads on the roadmap's Trello page.

And the launch itself happened just when I watched a basketball game, with Serbia playing against France. So I started the download but the launcher is extremely aggressive and it sucked up my whole bandwidth, leaving zero bytes to the streaming app I watched the game on.

I ended up downloading a third party software to limit the bandwidth used by the launcher to play Control as soon as the basketball game ends, instead of waiting an hour and a half for it to download. This is where we come to the second must-have feature.

Every other launcher has the option for users to limit download speeds in case they need the bandwidth for something else (like watching a basketball game). Every single one except Epic launcher. And that would be okay if the launcher itself wasn't extremely aggressive, sucking up whole bandwidth. I can't even browse normally when Epic Games launcher downloads a game.

Even the Xbox app, used for playing games available on the Xbox Game Pass for PC, which doesn't have a download limit option (the thing got released less than two months ago and it supports preloading BTW) is pretty lenient when downloading a game. 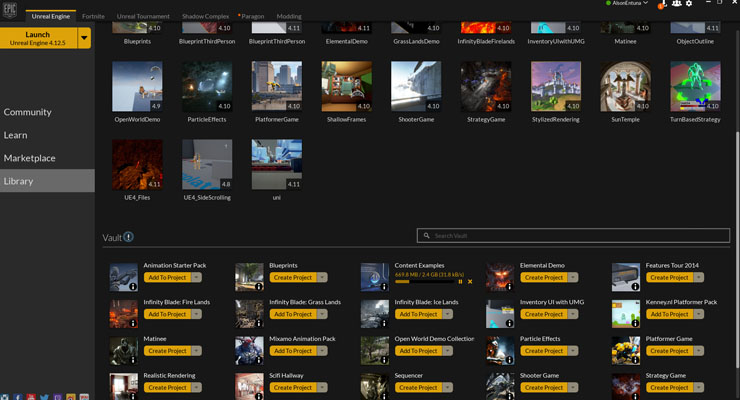 The download is at full speed when you're not using your PC and when not using other devices hooked to the local Wi-Fi network. But as soon as I start browsing on my PC, or when any device hooked up to the Wi-Fi network starts using the internet, the download will slow down in order to share some of that sweet bandwidth with other devices and for other purposes.

Epic Games launcher should really add the option to limit the download speed. I have 50Mbps download speed, more than enough for a game to download at relatively fast speed and for me to watch a 1080p YouTube video at the same time. But when a game is downloaded via Epic launcher, I cannot even perform a Google search without hiccups.

Another extremely important (and handy) feature to have. Personally, I don't care about achievements but playtime tracker is one of the best features found in any video game launcher I own. This is one of the major downsides on the PlayStation 4 that really frustrates me at times. I like that I see the feature planned for release in the near future over at development roadmap and hope it comes sooner rather than later.

While playing Rebel Galaxy Outlaw I encountered a peculiar problem that should definitely get fixed. You see, people at Double Damage are relentless when it comes to squashing bugs and making Rebel Galaxy: Outlaw better in every way.

They do this by employing regular patches and in the days following the official release the game received tons of patches, which is truly praiseworthy.

But since I keep every launcher closed by default until I want to play a game found inside a specific launcher (if they all worked in the background I would have eight launchers chilling in background, which is too damn much) I was greeted with an "update needed" notification every time I launched Rebel Galaxy: Outlaw.

And every single patch was super small in size (10-25 megabytes) but the process of patching took up to 5 minutes because download speed is slower than a snail crawling against a tropical storm when downloading game updates.

Now, imagine being like me and opening a game launcher only when you want to play a game installed on the said launcher because you have a dozen of them on your PC.

Next, imagine you want to play a game from your Epic launcher library and the said game requires a hefty patch that weighs in at a couple of gigabytes. And finally, imagine waiting for hours because the download speed is so slow that the patch gets downloaded right after you wake up for work the next day.

Yes, this is a first world problem but the risk is real. Epic should definitely do something about those horrid download speeds for game updates.

The full-on review system is probably pretty difficult to make (just look at Steam and its review bombing problems that took months to solve) but we could at least get a simplistic review system, based on thumb system or on stars, like on the PSN store.

As Epic Games Store receives more and more games, the average customer probably doesn't have a clue about the quality of most of the games found there. And when they want to get a new game to play they have to go to Metacritic, to ask questions on Reddit or other forums, or to look for reviews online and on YouTube for every single game they found interesting.

While it won't completely fix the problem, a simple review system could at least be handy for eliminating truly bad games (with extremely low user scores), making things easier for customers who don't hang out at video game news sites and video game-related forums all the time.

A small but handy feature that will make things a hell of a lot easier. When I first downloaded Epic launcher, I had one game in my library (Subnautica) and didn't think about the future hassle of browsing my games library.

But today, that's a lot harder since I grabbed most of the free game offerings along with buying more than a few games (that June sale surely was Epic). A list view would make navigating your games library infinitely easier.

Wishlist is one of the best features found in any game launcher. Since I forget about everything about a minute after my attention founds another target, I tend to forget about game releases unless I really want to play a certain game. Also, a wishlist is by far the best feature to have when you're waiting for a game to get discounted.

I have a plethora of games wishlisted on Steam, GOG, Fanatical, Green Man Gaming, Humble Bundle, and a couple of other stores. It's simple - if you have a digital store a wishlist is a must-have, especially since every other launcher and digital storefront supports the feature. I see that wishlist feature is present in the roadmap and, as with playtime tracker, they should add it as soon as possible.

Yes, it seems Epic decided to turn the lack of a shopping cart into a meme or something but if they launch another sale without it they will have a bad time and another scandal with users being banned because they bought too many games in short time span.